THE Conjuring: The Devil Made Me Do It has left horror fans ‘too scared to sleep or pee’.

The Conjuring 3 has left viewers too scared to ‘sleep or pee’Credit: AP

It was released in cinemas today, Friday June 4 as well as dropping on the HBO Max streaming service in the US, and fans who were first in line to watch it have now been left struggling to sleep.

Taking to Twitter, one wrote: “It’s 3am and I just finished The Conjuring 3 and now I’m scared to go to bed.”

Another added: “went to the movies to watch conjuring 3 last night and now i cant even go to the toilet to pee bcs im still scared.”

A third tweeted: “Just got done watching #Conjuring3 and wheww I don’t wanna leave my room to pee.” 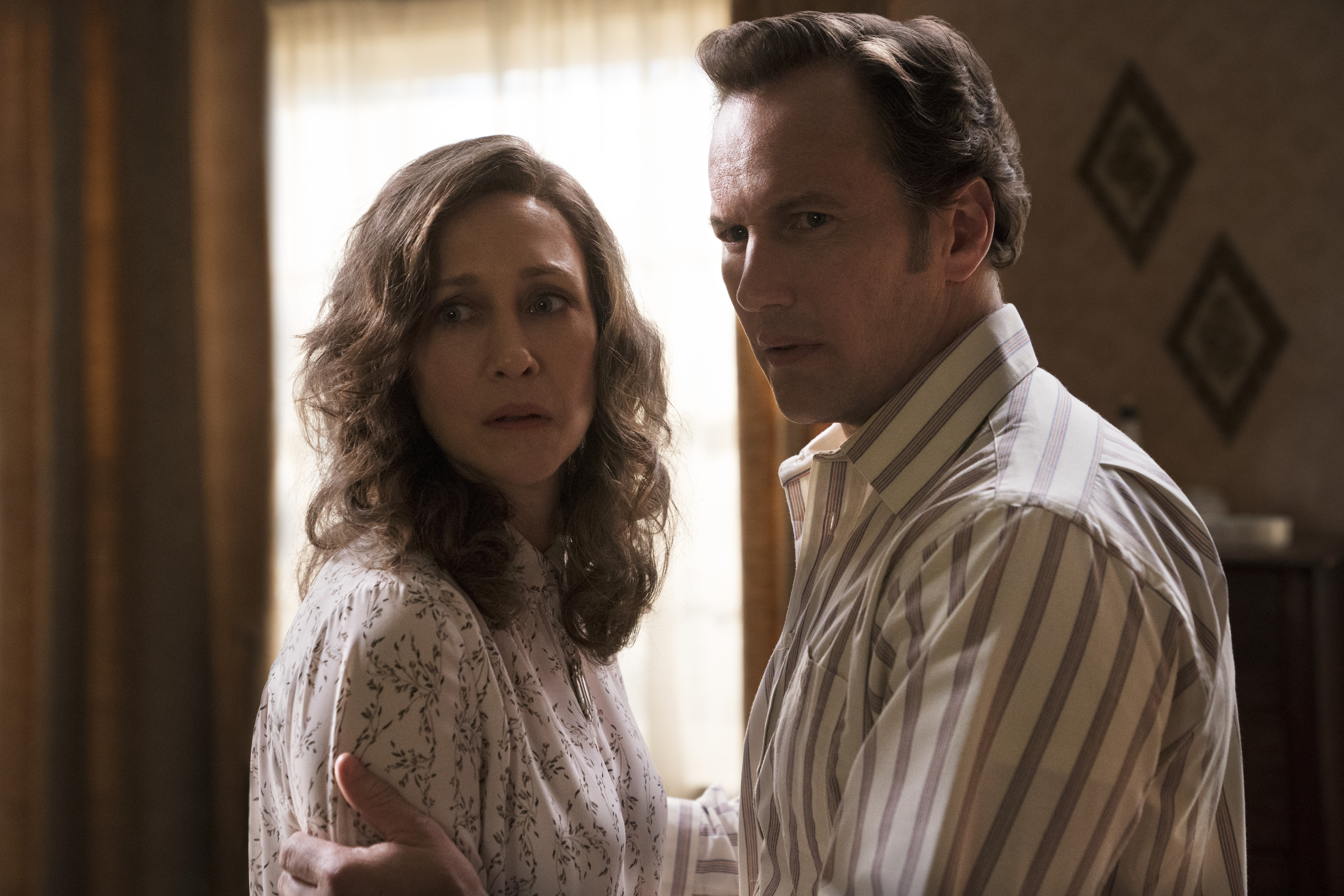 There are lots of jumpy moments in the filmCredit: AP

Patrick Wilson and Vera Farmiga reprise their roles as paranormal investigators and authors Ed and Lorraine Warren and take on one of the most sensational cases of their careers.

The pair get involved after a police officer comes across a dazed and bloodied young man walking down the road.

He is accused of murder, but the suspect claims demonic possession as his defense, leading to a supernatural inquiry unlike anything the Warren’s have ever seen before.

The trailer for the film was released in June and at one point, a young boy is seen lying on a water bed before a hand bursts through and grabs him. 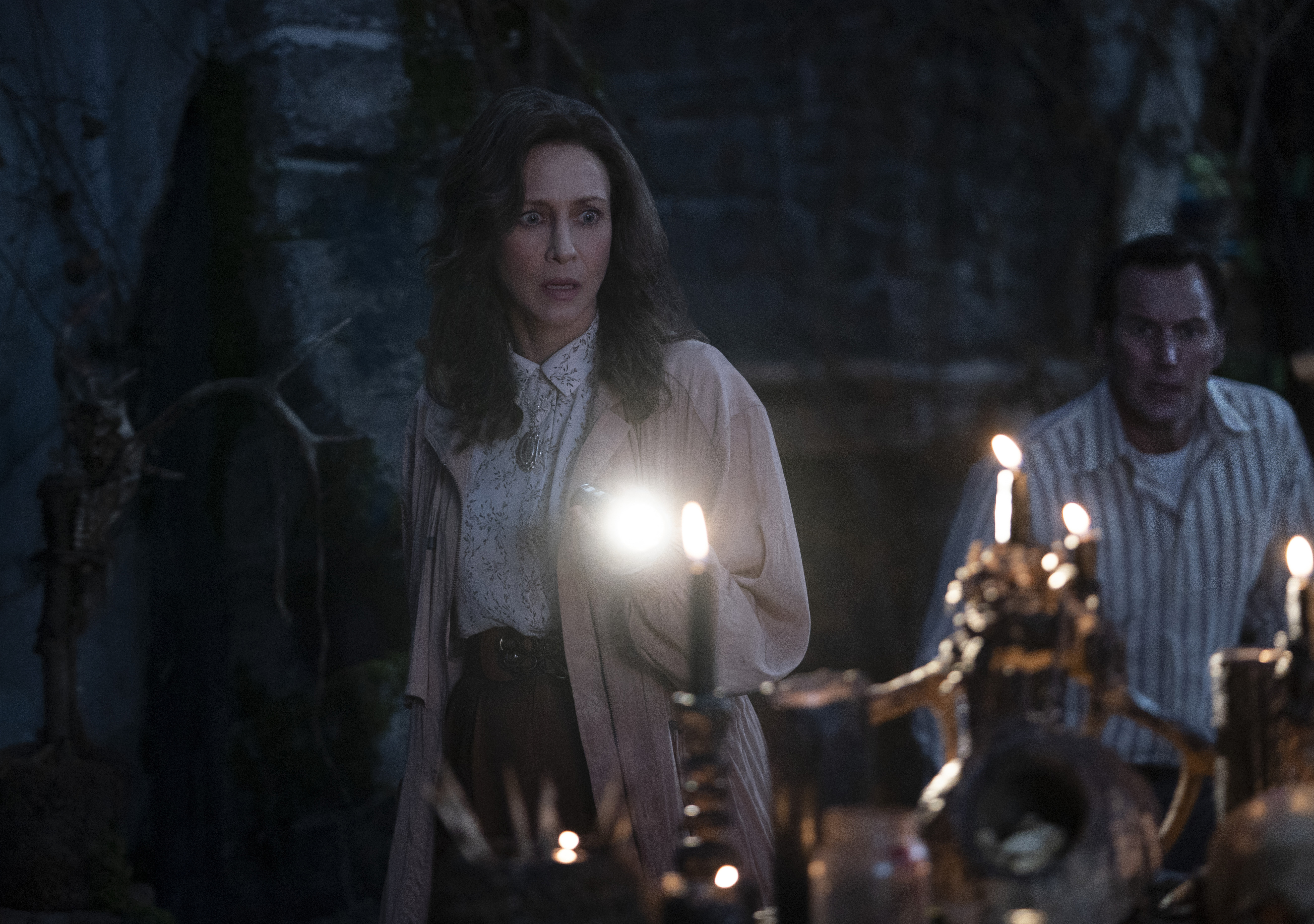 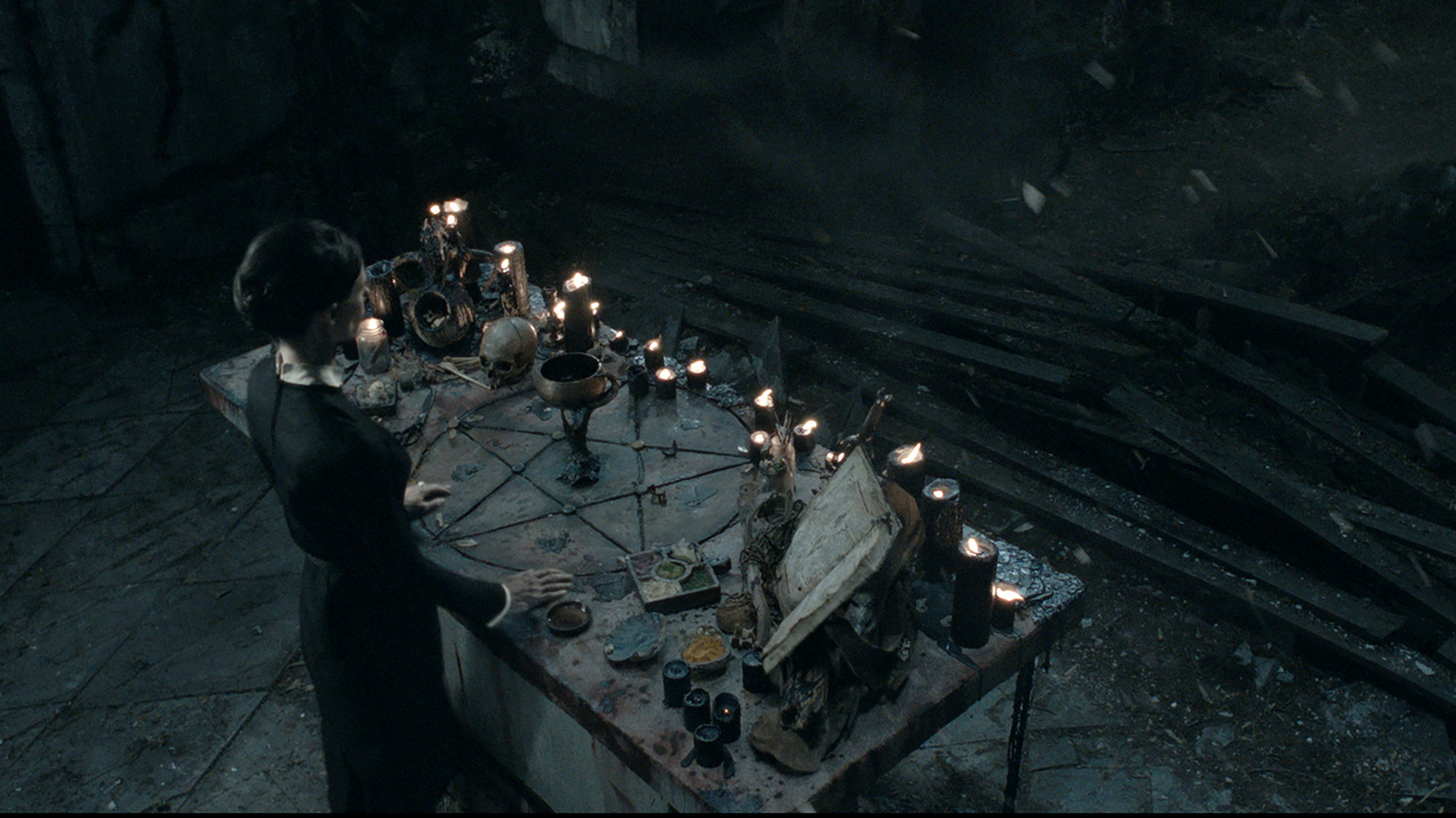 The film premiered in cinemas and on HBO Max todayCredit: AP

Then Vera is seen discovering that “something terrible” happened in the woods.

The sequences then build up in the trailer, leaving fans shaking by the end.

The Conjuring: The Devil Made Me Do It is out in cinemas now.