NO drama about dementia is an easy watch.

But this exquisite film captures the heartbreaking cruelty of the illness so poignantly, it will linger in your mind long after the credits roll.

This exquisite film starring Anthony Hopkins, who won an Oscar for Best Actor, captures the heartbreaking cruelty of dementiaCredit: Alamy

In the throes of the disease, and declining, her dad is struggling to live alone in London.

His latest carer has left so they must find a replacement he’ll tolerate.

Or he will move into a nursing home.

But things then get puzzling as key characters change, reflecting Anthony’s confusion.

His daughter is suddenly a different woman (now played by Olivia Williams), who is married to a man he does not recognise (Mark Gatiss).

Then things switch again, the former are gone and Colman returns but is married to Paul (Rufus Sewell).

The constant confusion is seamless and it’s this that makes the film brutally believable as a glimpse into Anthony’s state of mind.

With his superb screenplay — adapted from a 2012 play — French director Florian Zeller leads us down Anthony’s daily rabbit hole of disorientation, fear and bewildering anger, until we are just as befuddled and jumbled as he.

It feels about as close to losing your grip as you could come — and is terrifying. 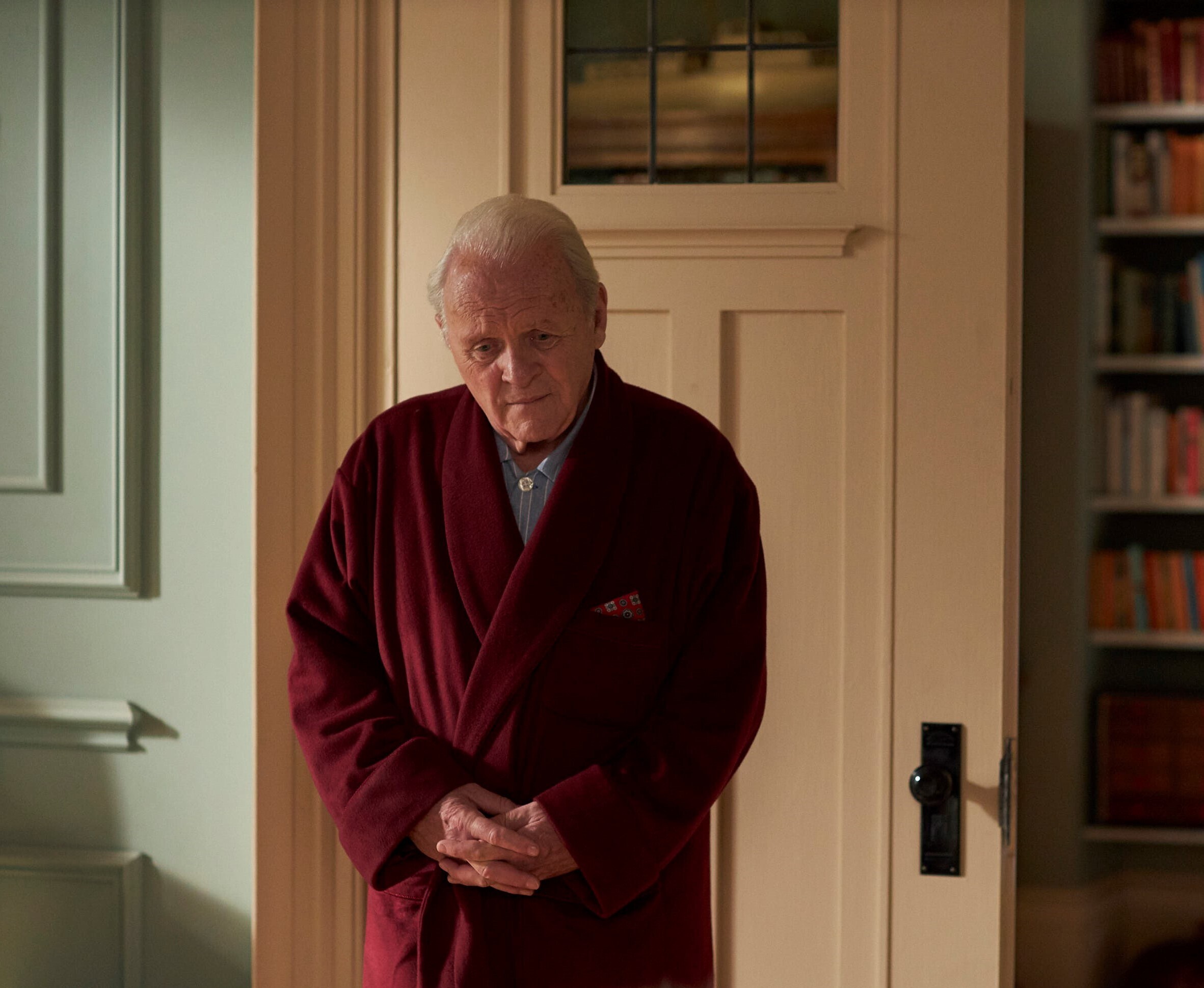 Anthony movingly describes his experience like being a tree and ‘losing my leaves’Credit: AP

All the cast excel and Hopkins has already been rightly rewarded with this year’s Oscar for Best Actor — for his haunting portrayal of a proud man clinging on to the certainty of knowing the time of day, and as rattled by each shift in environment or character as we are.

As his faculties wane, then briefly sharpen, we can never be sure what is real and what is not.

Anthony describes it lucidly — this desperate vulnerability is like being a tree and “losing my leaves”.

As new carer Laura (Imogen Poots) arrives, we see glimpses of the wily charmer Anthony once was.

He thinks he has outwitted her but soon it is clear that in the end, as always, it is this merciless disease that has the upper hand.

COMMUNITIES in the north of England have been the inspiration for some of our biggest home-grown comedy hits.

But where heart-warmers The Full Monty and Calendar Girls triumphed, Me, Myself and Di sadly flops. 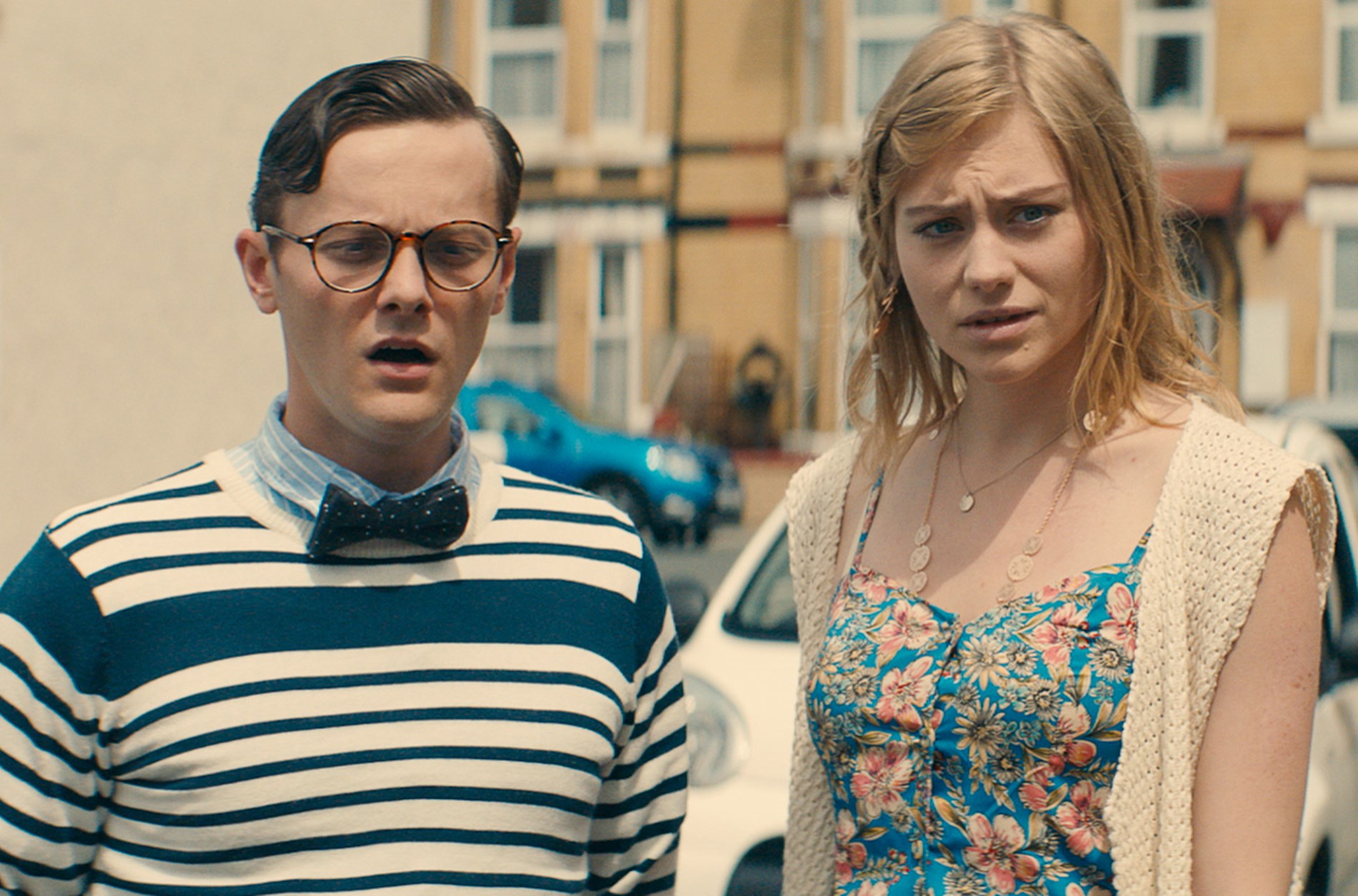 Sadly Me, Myself and Di flops where heart-warmers The Full Monty and Calendar Girls triumphed

She persuades Janet to become Jeanette, a posh girl on the hunt for love.

When she meets genuine upper-crust nerd Jonty (Tyger Drew-Honey), the two fall for each other – but will she come clean to him?

There are some funny moments and the cast – also including Will Mellor and Larry Lamb – seem to be having a lot of fun. 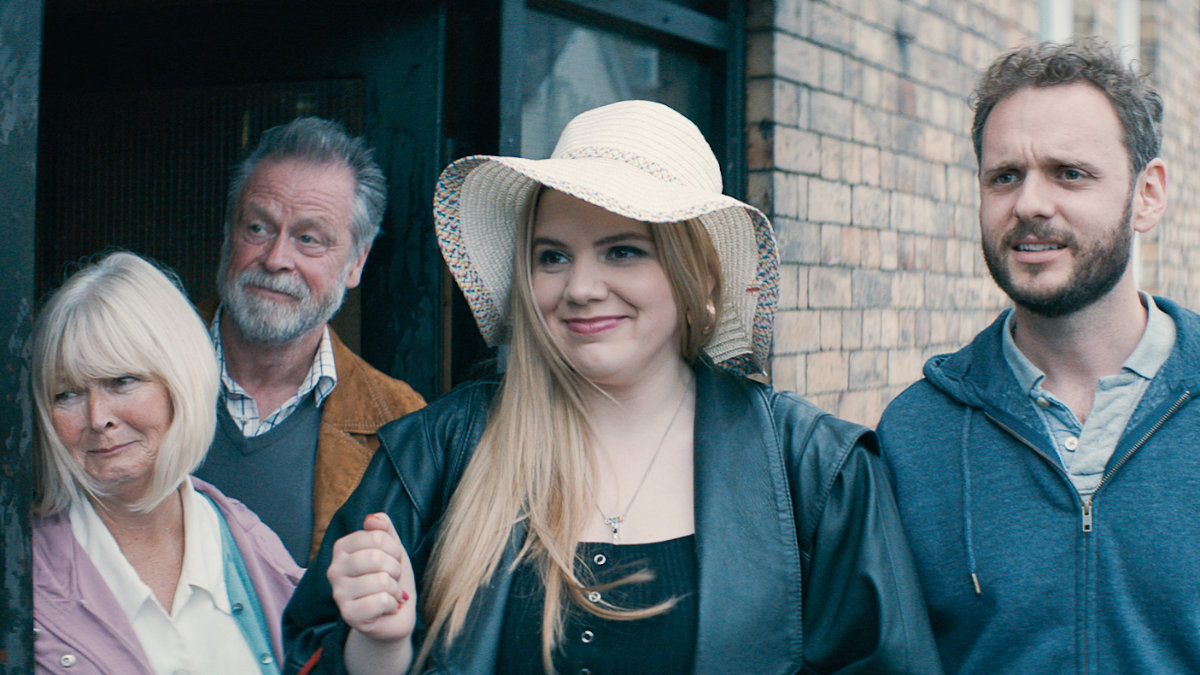 But characters lacking in nuance are the real downfall.

Everyone is either a caricature working-class Lancastrian, who works in a mini-mart, drinks in working men’s clubs and says “owt and nowt”, or a snobby, caviar-loving southerner.

Like the retro holiday camp with a bikini pageant and a talent contest for entertainment, it all feels very date

Until a smartphone appears and there is a reference to Lady Gaga, you could easily believe that this film was set 20 years ago.

THIS ambitious, insightful feature documentary from filmmaker Jerry Rothwell takes on the daunting task of adapting Naoki Higashida’s biography of the same name, which discusses his experience of being a mute, autistic teenager in Japan.

It’s no easy thing to capture a condition that even those living with it struggle to explain. 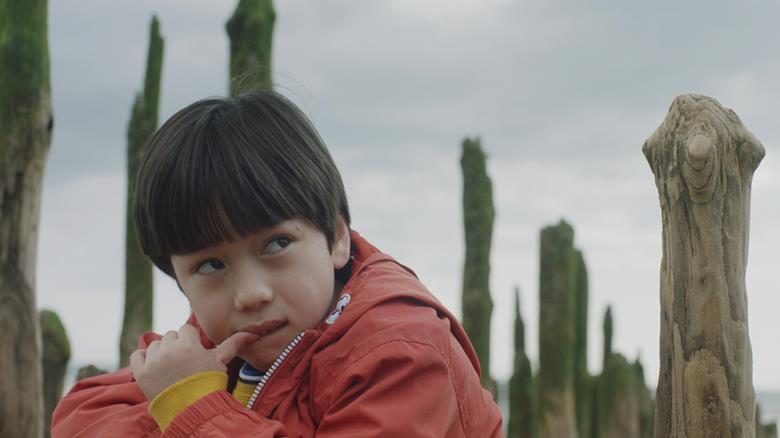 But through first-hand accounts, observations and interviews with a family of five young people living with non-verbal autism, the result is an eye-opening, compassionate film that crosses continents to try to define what happens inside the mind of someone on the autistic spectrum.

In Noida, India, Amrit produces beautiful artwork to express herself in a way words won’t allow.

Her mother’s pride when she exhibits in a gallery is utterly joyful.

In Virginia, US, Ben communicates using an alphabet letter board, while in Sierra Leone, Jestina’s family have to contend with a society that still demonises the condition.

Cinematography is used to further evoke these sensory journeys, from dappled sunlight to crashing waves.

Whether you have first-hand experience of autism or not, there is a lot to learn here.

Sensitively done, this is an educational and rewarding watch.

Whether you have first-hand experience of autism or not there is a lot to learn from this filmCredit: Alamy