Mortal Kombat is a reboot, following an original story set within the long-running franchise’s universe. It follows protagonist Cole Young (Lewis Tan), a scrappy MMA fighter who finds himself mixed up in a battle between Earthrealm and the Outworld, lead by emperor Shang Tsung (Chin Han).

Major Jackson “Jax” Briggs (Mehcad Brooks) tasks Young with tracking down Sonya Blade and enlisting her help against invading Outworld forces. It all leads up to a knock-down, drag-out battle for Earthrealm as Young works to stave off Shang Tsung’s forces and Outworld’s eventual takeover.

Check out the trailer here.

This is the first live-action film based on the popular fighting game franchise since 1997’s Mortal Kombat: Annihilation. Led by director Simon McQuoid and producers Todd Garner and James Wan, it looks to be a vastly more serious production than its predecessors. The movie’s original story was written by Greg Russo, Oren Uziel, and Dave Callaham.

In December 2020, this fighting-focused reboot found its projected January release delayed to April 2021. When the movie debuts this spring, it will see a month-long period of HBO Max exclusivity, after which it will only be available in theaters. It’s a move many have heavily criticised, including director Christopher Nolan.

You can catch Mortal Kombat when it hits HBO Max first on April 16.

Rapper Megan Thee Stallion competed in a live Mortal Kombat 11 Ultimate challenge earlier this week. The “Body” hitmaker is a longtime fan of the fighting game series, having cosplayed as her favorite character Mileena in a past collaboration. 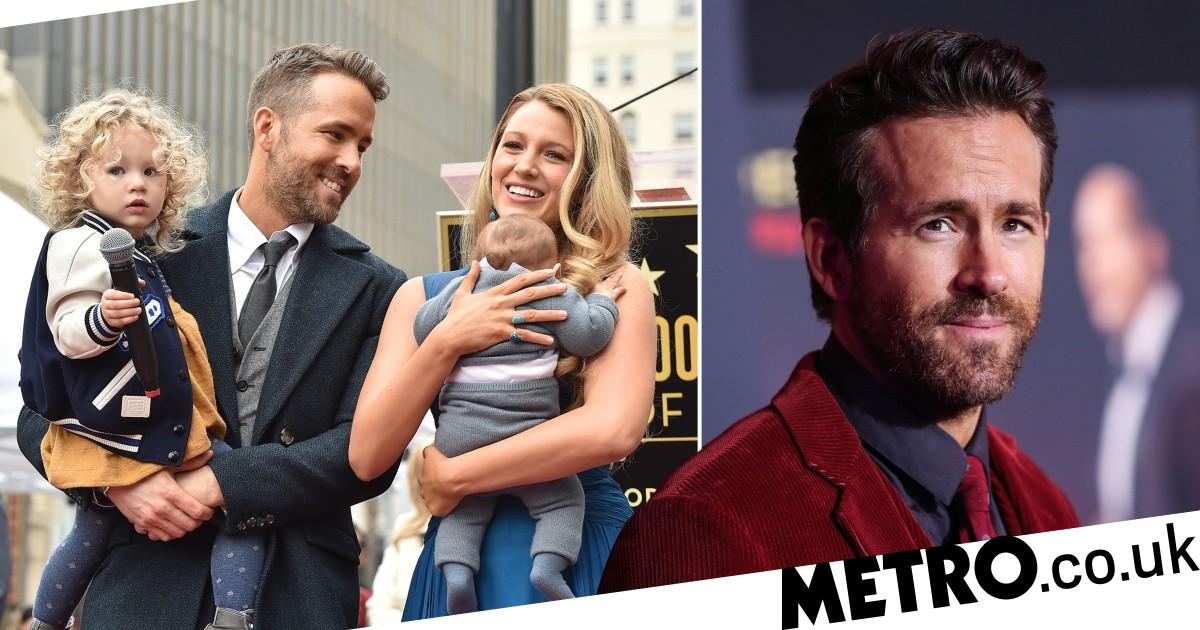