The Rocky Horror Show was not at all expected to be a hit, creator Richard O’Brien says (Picture: Rex)

The Rocky Horror Show is one of the world’s most famous musicals, but ‘nobody’ at the time thought it would be a hit.

That’s according to the show’s creator, Richard O’Brien, who wrote the stage show in 1973.

Famously, the musical was then adapted into the 1975 film, The Rocky Horror Picture Show, starring a young Susan Sarandon and Tim Curry, with Richard making a cameo appearance as Riff Raff.

Following its release, the movie and musical exploded in popularity and became cemented as the cult classic it is today.

This Thursday, a Halloween performance of the musical, starring television presenter Ore Oduba, will be broadcast live from Sadler’s Wells Peacock Theatre in London’s West End and played in cinemas across the country.

Despite its massive success, creator Richard revealed ‘nobody imagined that this was going to be a hit’ when it was first created.

‘No one had expectations for it,’ he explained. ‘All it was was a little bit of fun, and that fun has just continued for nearly 50 years now.’

The musical icon said the story has ‘a childish innocence’ and ‘naughtiness’ about it, but ‘it isn’t dirty and it’s very strange how that works’.

The show, which premiered at the Royal Court Theatre on June 19, 1973, tells the story of Brad and Janet, who seek refuge in a castle filled with strange, rock‘n’roll characters such as Curry’s Frank ‘n’ Furter. 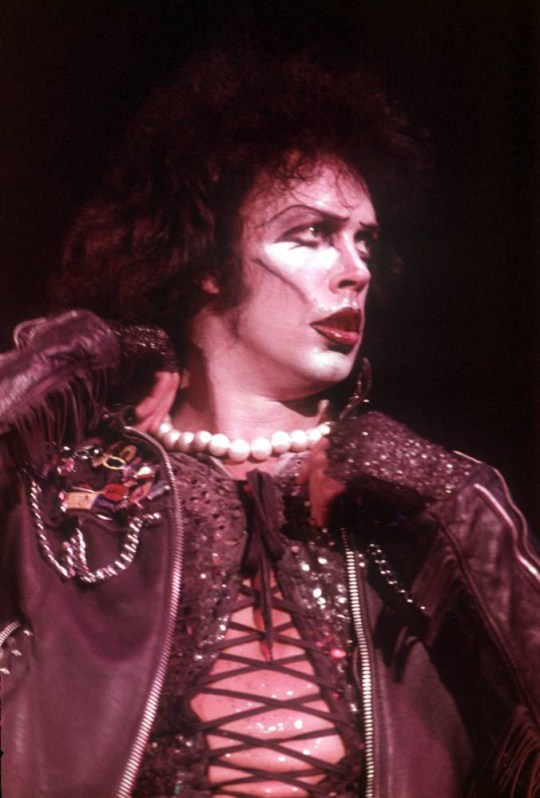 The musical and film adaption are now some of the world’s biggest cult classics (Picture: Michael Ochs Archives)

Richard describes the film adaptation of the musical as ‘lovely to have made… because we were all allowed to play our parts’.

He continued to PA: ‘And that was, generally when you sell the stage rights to a film company like Fox in those days, you know, they generally start to… teams of people start to reimagine things with other actors and all the rest of it, you know, because that’s their money now.’

Richard added: ‘But the stage show is wonderful because it’s a party every night, and it starts before they go to see the show actually, because people get thinking about it and we get a lot of people going into the theatre that aren’t theatre goers.

‘People who work in offices … they would go as a group and just have a night of fun.’ 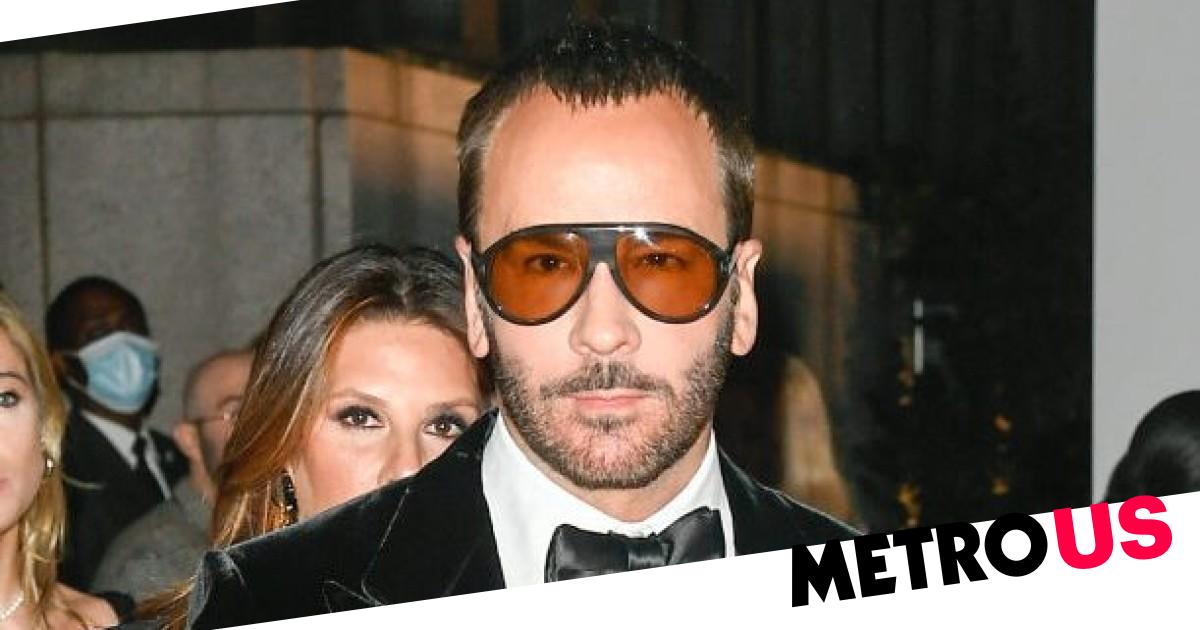