RIGHT from the off, I have to disappoint the people of Newark by telling them this movie isn’t about the Nottinghamshire market town.

Instead it is the New Jersey city in the United States, which is home to the extended Soprano mafia clan. It couldn’t be titled The Sopranos, because James Gandolfini, the star of the critically acclaimed show, tragically died from a heart attack eight years ago.

Well, they could cast another actor as the adult Tony Soprano, but replacing Gandolfini would have made as much sense as setting it in the East Midlands.

Instead, show creator David Chase hatched a better plan for getting his characters on to the silver screen.

He has stepped back into the 1960s to reveal Tony’s roots and why the Italian American chose the path of crime.

Touchingly, the young Tony is played by James’s son Michael Gandolfini, who puts in a remarkable performance. But he is not the central character.

Of the many sinners the prime one is Tony’s favourite uncle Richard “Dickie” Moltisanti.

Like Gandolfini’s character in the TV series, Dickie is conflicted about the terrible acts he commits.

Dickie, coolly played by Alessandro Nivola, might be bad but compared with his dad, Aldo “Holly-wood Dick” Moltisanti, he is saintly.

Ray Liotta must have dredged the darkest recesses of his subconscious to generate the slime that oozes from every pore of Aldo.

Every time the GoodFellas actor is on screen this otherwise regular movie develops devilish wings.

Dickie is set apart from the racist pack by his desire to get along. Unlike the others he treats his black enforcer Harold McBrayer, the excellent Leslie Odom Jr, with respect.

Racial tensions in Newark, including the 1967 riots, form a key backdrop to the movie and the relationship between the men develops into a major plot line.

Fans will want to know if there is a “therapy” element that apes the show’s psychiatrist’s couch and, yes, there is, but the listener is far less sympathetic.

It is this, along with the story of black gangs, that could have set The Many Saints Of Newark apart from your regular mafia movie.

But too much of the story feels sub—Scorsese, with Italian American hit jobs on repeat and umbrellas in the pouring rain at funerals.

In the end there isn’t much to separate The Many Saints from the cineplex mob.

The third Fantastic Beasts movie, based on the books of JK Rowling, is titled The Secrets Of Dumbledore.

Eddie Murphy has signed a three-movie deal with Amazon Studios.

There are plans to turn Will Smith and DJ Jazzy Jeff’s hit tune Summertime into a hip-hop musical.

EVERYONE keeps asking Noel and Liam Gallagher if Oasis will make a comeback – but some might say the band refuse to go away.

This is the third Oasis ­related documentary in five years, following on from Supersonic and As It Was. 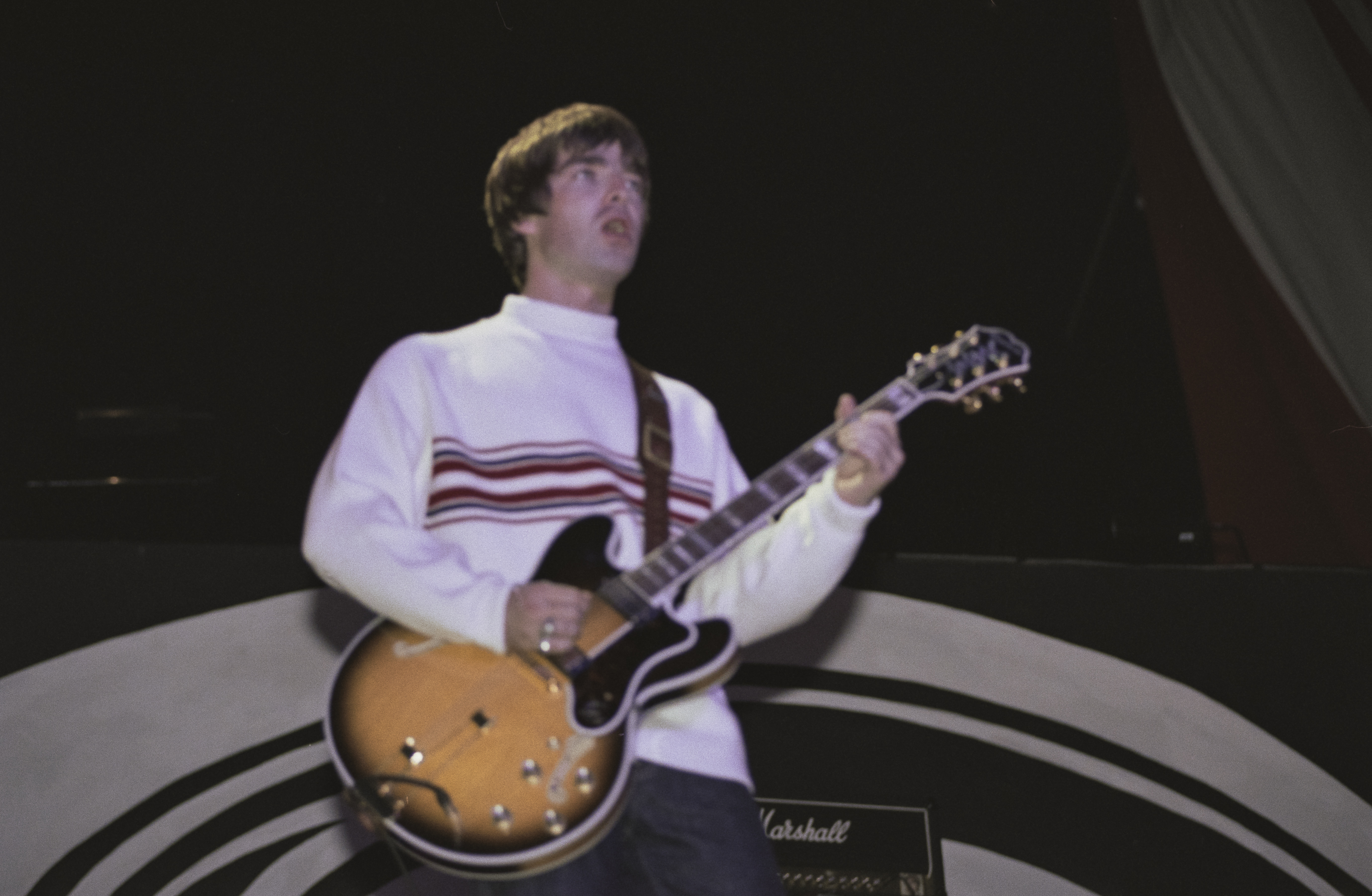 Even in a market saturated by music-related films Knebworth takes overkill to supersonic levels.

The movie marks the 25th anniversary of the Manchester band playing two legendary nights to 250,000 people in the grounds of the Hertfordshire stately home.

Having raked over the history of Oasis’s formation and break-up in the two previous documentaries, this one focuses on the fans.

But what they reveal is never going to compete with Noel and Liam recounting the times they tried to maim each other.

So desperately short of material is this film that we even hear about train, bus, train and car journeys taken by fans.

Instead, he bigs himself up, asking us to “imagine writing Don’t Look Back in Anger and Wonderwall in the same week”.

If it wasn’t for the music this would leave a bigger stink than the portaloos at the end of that infamous gig.

THE fly-on-the wall documentary has certainly evolved over the years – now the wall is a mountain with dizzying drops.

And in The Alpinist the subject of the camera’s gaze does his utmost to escape the “fly’s” presence. 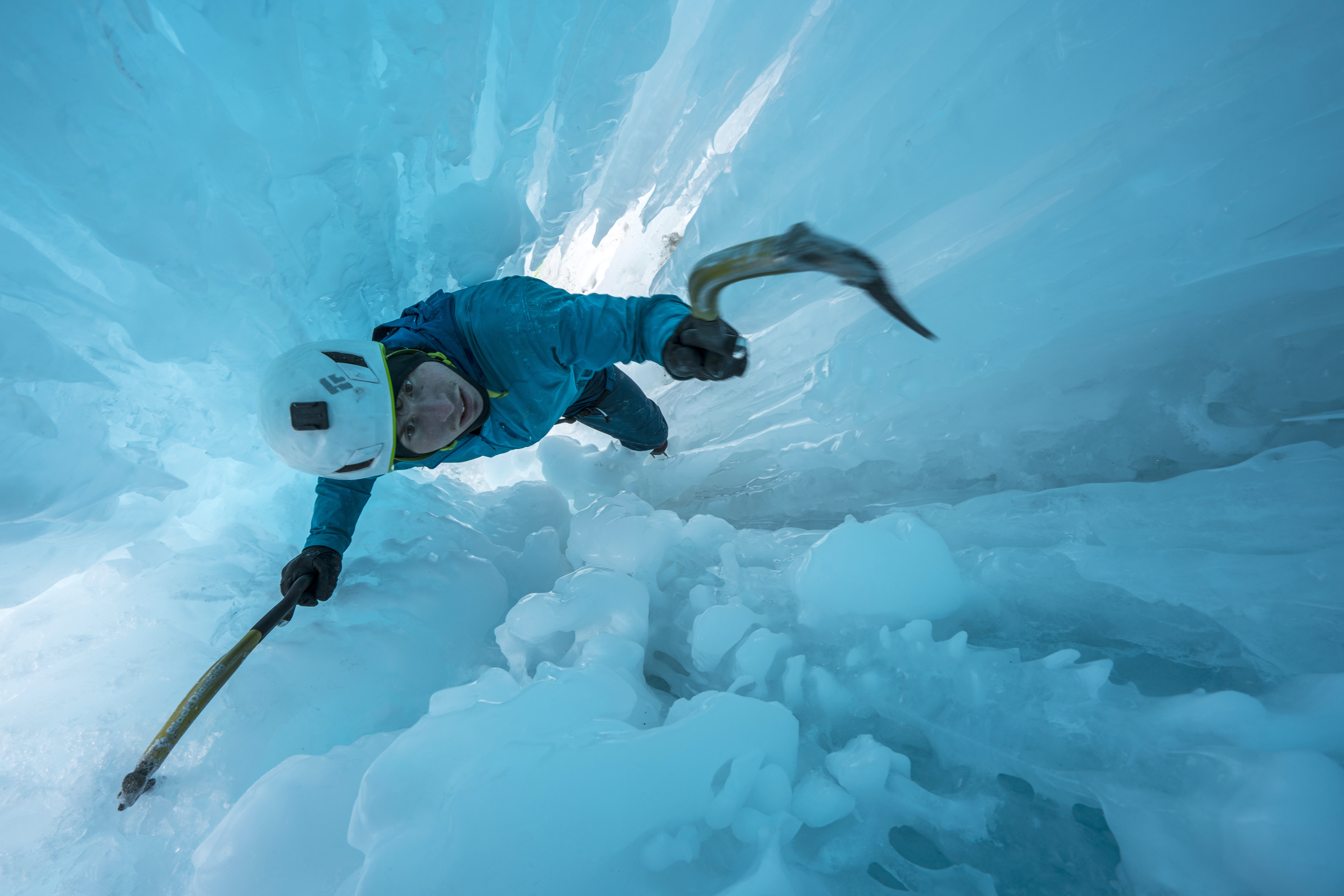 Canadian mountaineer Marc-Andre Leclerc was determined to climb alone and didn’t want a documentary crew following him. A major stumbling block when footage of death-defying drops is central to the pull of such movies.

But the cat-and-mouse pursuit of Marc is part of the entertainment, and fortunately he does relent enough times to reveal some eye-popping shots.

The amiable climber was clearly too nice to keep turning the film crew down.

Taking on vertical routes on ice without a rope or harness is even more dangerous than what climber Alex Honnold attempts in the film Free Solo.

As in that movie and The Dawn Wall, The Alpinist asks the obvious question – why take such terrible risks? The answer seems to be Marc couldn’t live without that freedom. A tragic end to this film might suggest otherwise.

By raising questions not only about our fascination with these climbers, but also about their pursuit of life-threatening challenges, The Alpinist reaches new heights.