THE Suicide Squad fans all have the same issue with the latest trailer – but did you spot it?

The new incarnation of the DC Comics gang is being directed by James Gunn and sees the return of Margot Robbie as Harley Quinn, Joel Kinnaman as Rick Flag and Jai Courtney as Captain Boomerang.

The Suicide Squad has released a new trailerCredit: TNI Press

This time, they are joined by Idris Elba as Bloodsport, Sylvester Stallone as King Shark and John Cena as Peacemaker as well as Sean Gunn as Weasel.

The latest trailer is action-packed and hints at a more humour-filled movie than the original Suicide Squad in 2016.

However, many fans of the comics and film universe were upset by a line in the trailer which said: “He’s in prison for putting Superman in the ICU with a kryptonite bullet.”

The comment referred to Idris’ Bloodsport, but fans were not happy, with one raging on Twitter: “Ok.. so Superman is in the ICU after being hit by a Kryptonite bullet in the f***ing face! Come on man.. who comes up with this s**t?” 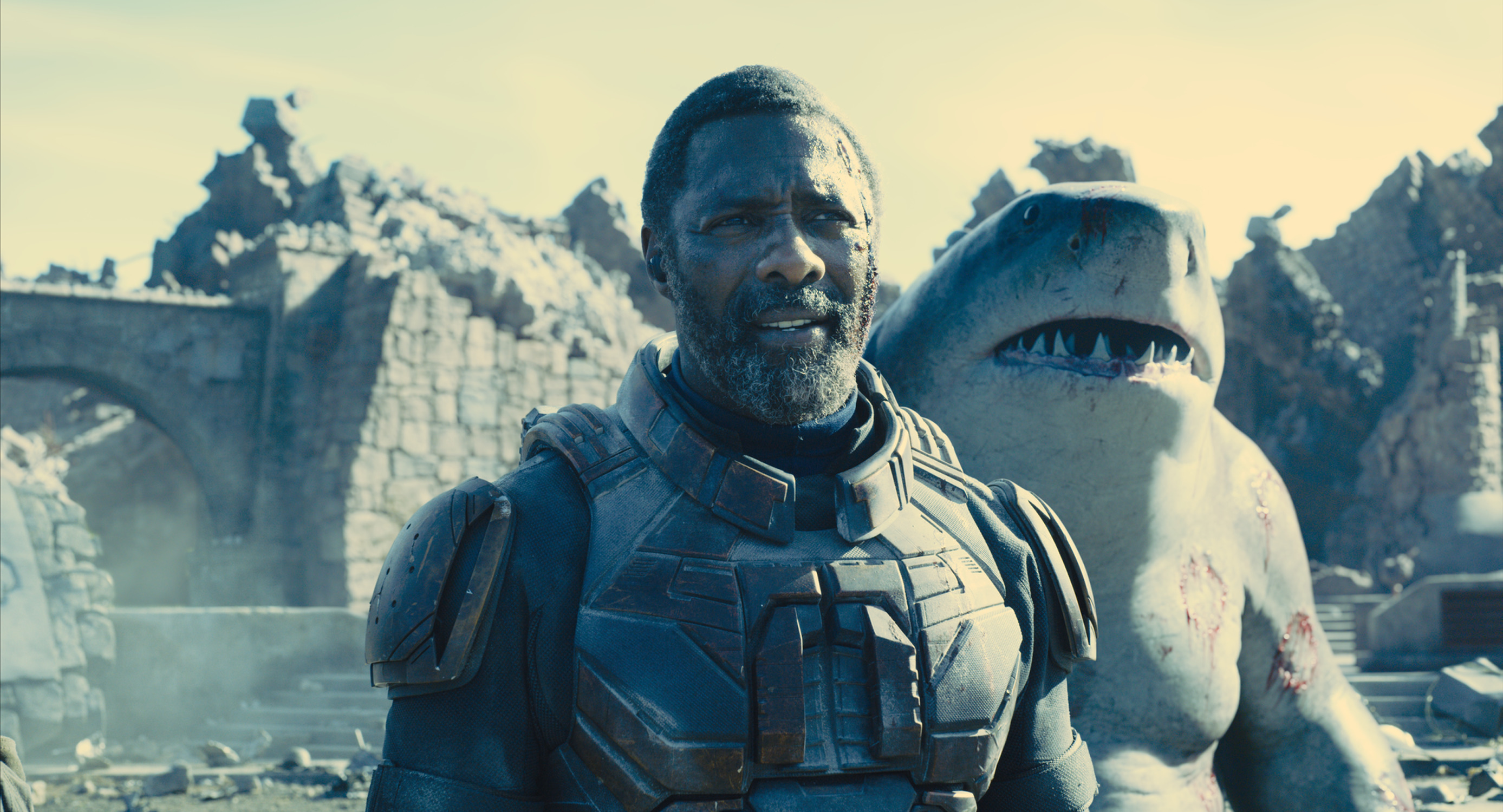 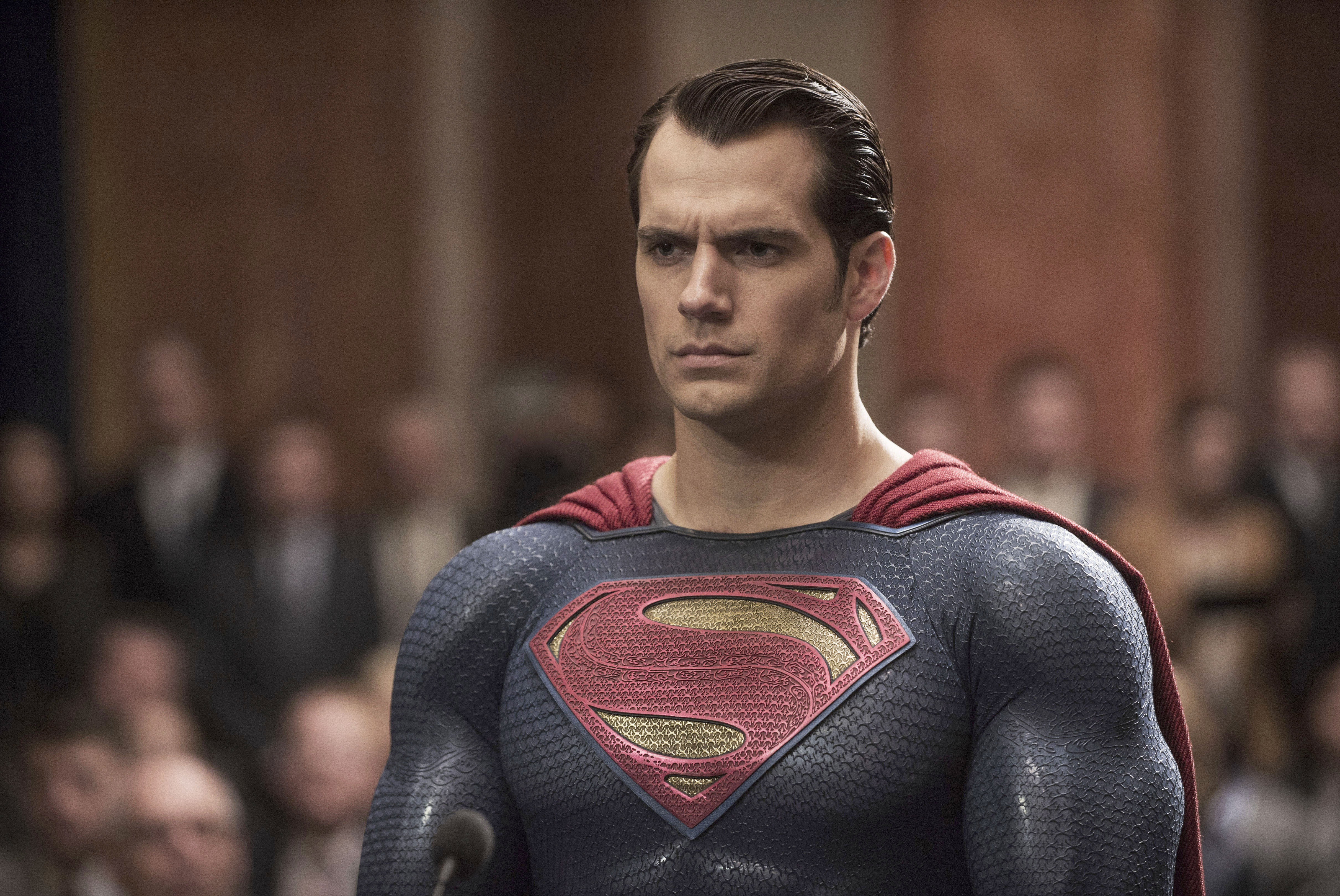 Fans took issue with a line that said Bloodsport was in jail for shooting Superman with a kryptonite bulletCredit: Kobal Collection – Shutterstock 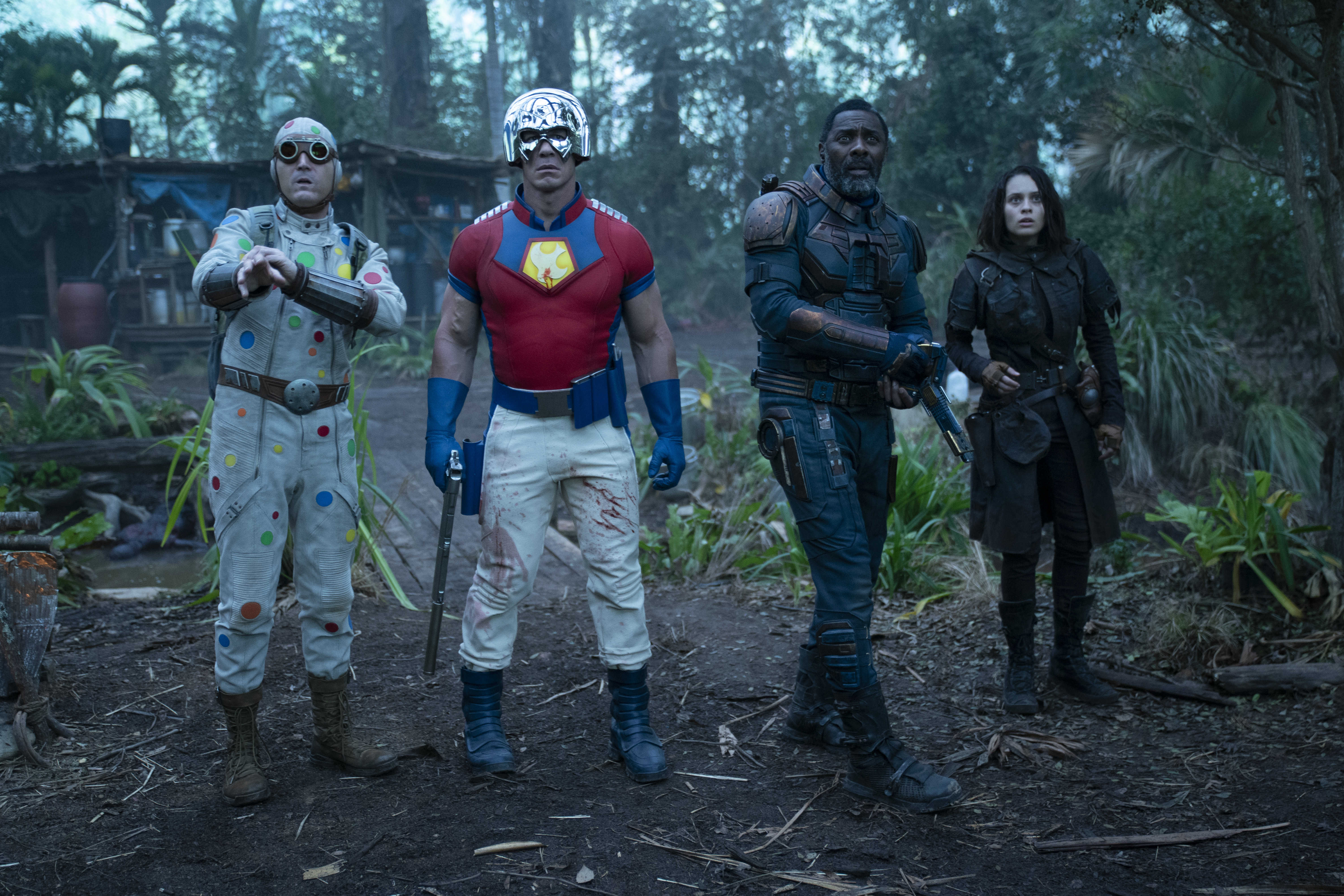 Another added: “Idk why its cringy af hearing the new suicide squad trailer refers someone shot superman with a kryptonite bullet…….right.”

A third tweeted: “The #SuicideSquad trailer looks good but did #Bloodsport really put #Superman in the ICU with a kryptonite bullet? Nah stop that.”

However, others defended the move, with a number sharing screenshots of the original moment in the comics where Bloodsport did in fact shoot Superman.

One wrote: “Why are people mad that Bloodsport could put Superman in the ICU with a Kryptonite bullet? I still have the comic where that actually happens! :).” 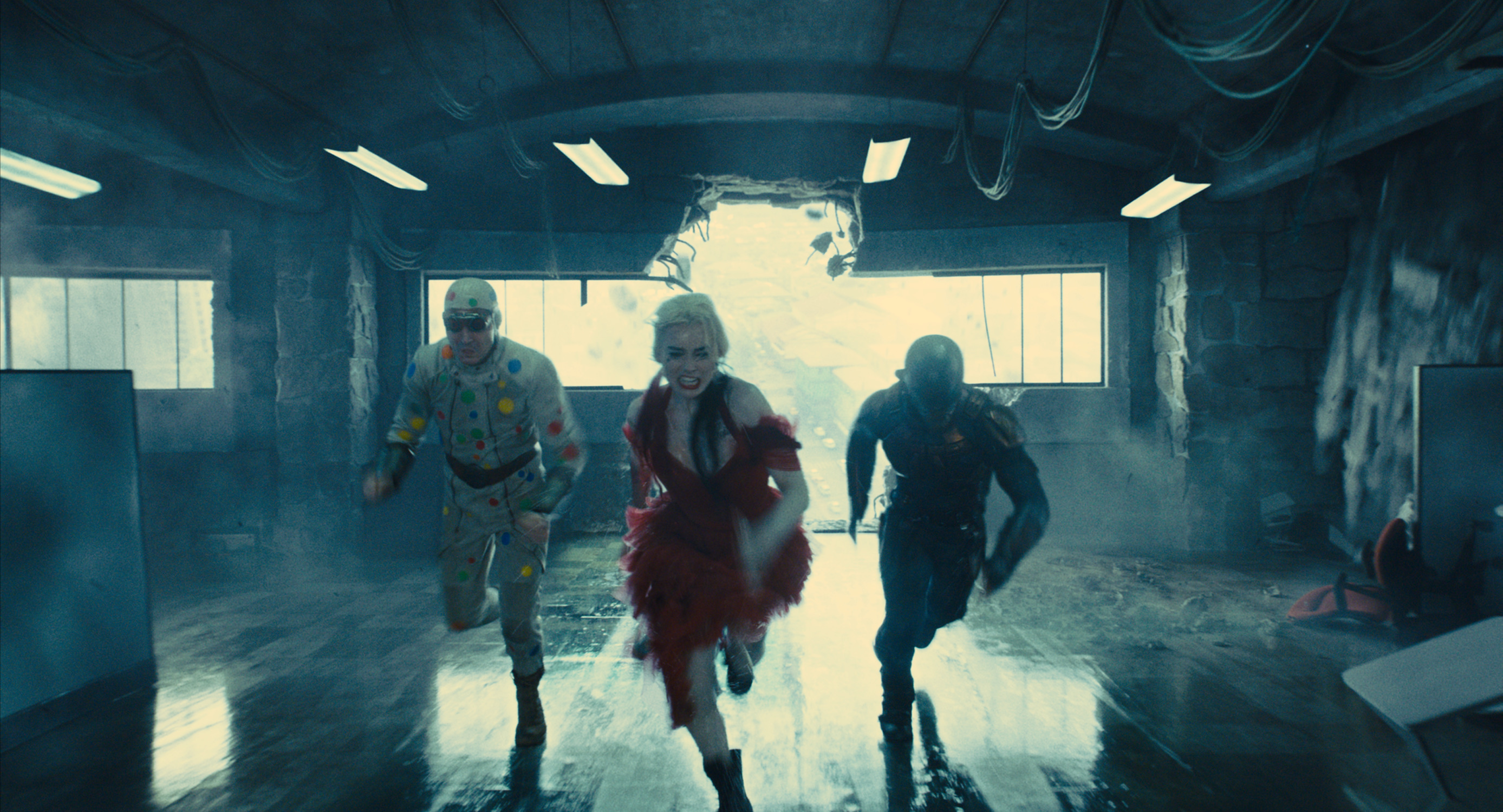 Margot Robbie is back as Harley QuinnCredit: Zuma Press

A second added: “Way back in 1986 this happened, why are you getting your panties in a wad over it now? #Superman #Bloodsport #SuicideSquad Superman 4 post crisis.”

Another used a different point of reference, tweeting: “The people crying about Superman getting shot with a kryptonite bullet have obviously never watched Smallville,” alongside the clip.

The Suicide Squad is released on July 30 in the UK, with the US release on August 6.