THE Tokyo Olympics organisers will use breakable “cardboard beds” to stop athletes having sex in an extreme effort to prevent the spread of Covid in the Olympic Village.

Rule-breaking rompers could be left red-faced if they attempt to have threesomes at Tokyo 2020 – as the beds will likely collapse. 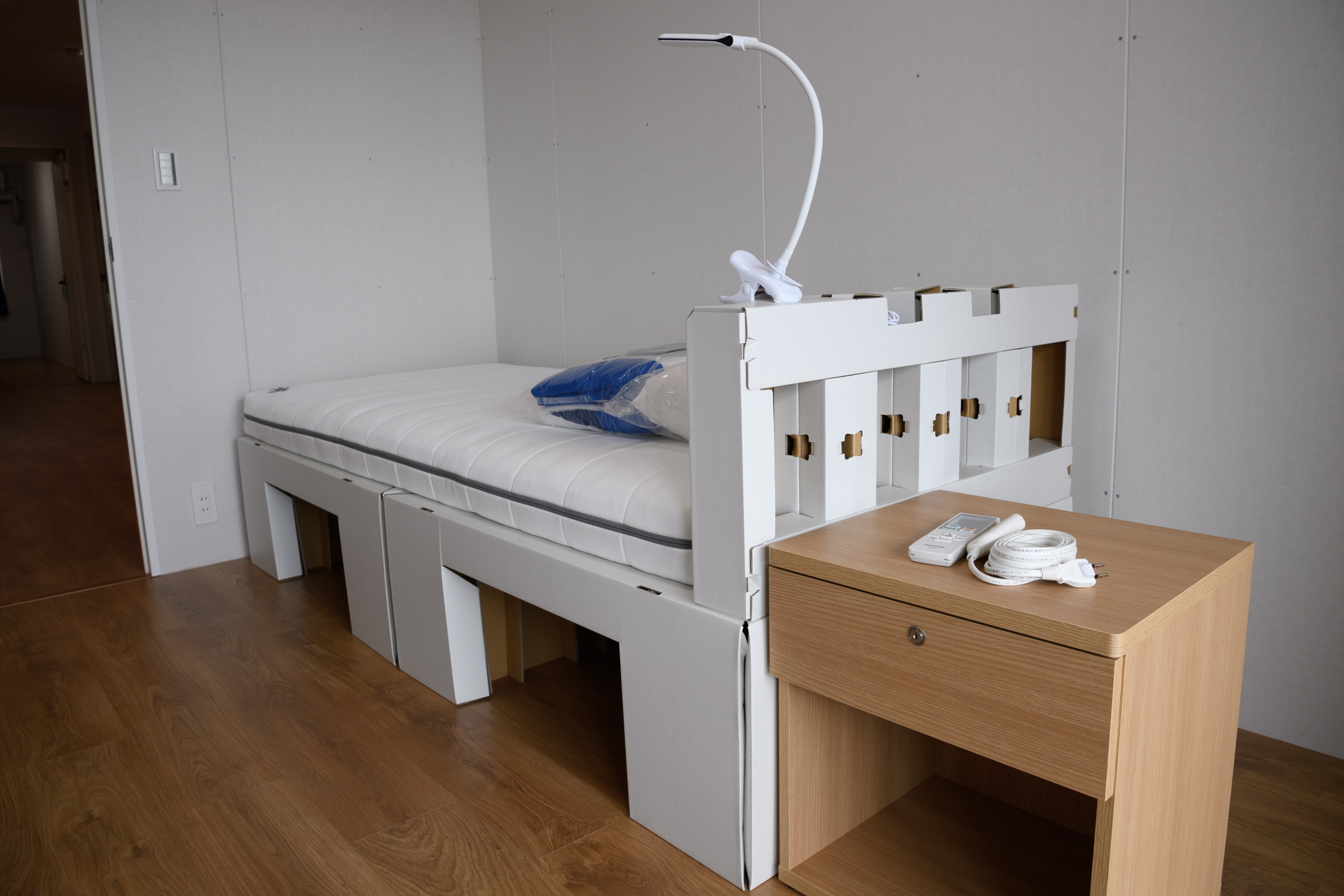 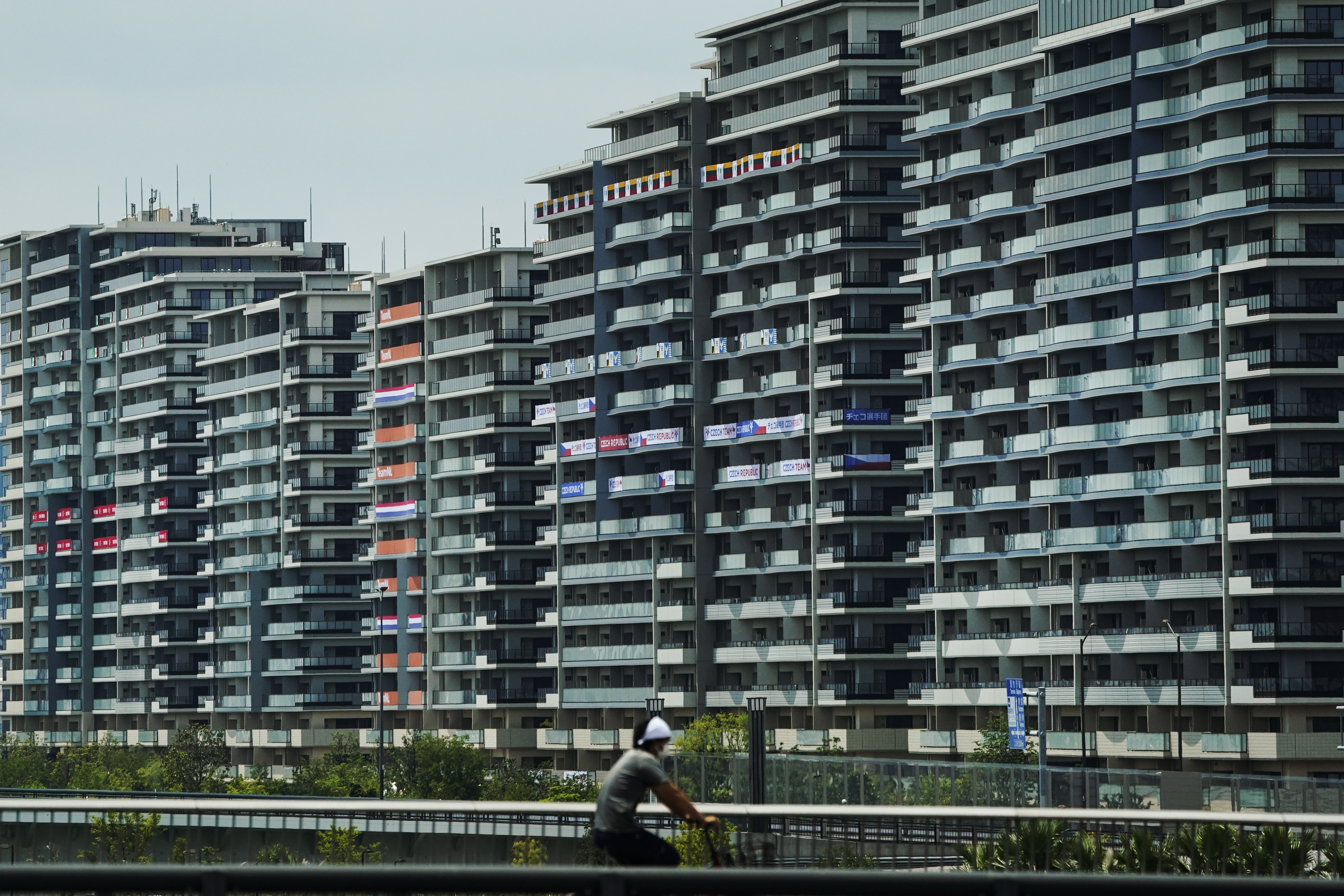 The extreme measures have been taken at the athlete’s village to stop the spread of CovidCredit: AP

Tokyo 2020 organisers have officially banned athletes from having sex at this summer’s showpiece due to the threat of coronavirus.

Athletes will sleep in single beds, with decoration kept to a minimum within the Covid secure bubble.

And the manufacturers of the socially-distanced beds have advised that each can only hold the weight of two people – in what served as a stark warning against threesomes.

The Tokyo organisers are committed to being as eco-friendly as possible, with each bed built from recycled cardboard.

A spokesperson for Airweave, who made the beds, said: “We’ve conducted experiments, like dropping weights on top of the beds.

“As long as they stick to just two people in the bed, they should be strong enough to support the load.”

The Tokyo 2020 pads possess a clean feel, while tenants will be ordered to eat alone.

Rio’s 2016 Olympics was a Tinder hotspot, with matches rocketing up 129 per cent in the area during the games.

Despite the sex ban at this summer’s edition, precautions have been taken.

Organisers are distributing a staggering 160,000 condoms for the event to encourage romping athletes to be safe.

Ex-athlete Susen Tiedtke claims officials are powerless to stop the alcohol-fuelled romps that are a fixture of every Games.

‘SEX IS ALWAYS AN ISSUE’

“Sex is always an issue in the village.

“The athletes are at their physical peak at the Olympics. When the competition is over, they want to release their energy.

“There is one party after another, then alcohol comes into play. It happens that people have sex and there are enough people who strive for that.”

Tiedtke competed in the 1992 and 2000 Olympics, meeting Joe Greene, her former husband of over four years and a fellow long-jumper, during the Barcelona Games.

But any horseplay was firmly off the agenda until after her competition had finished.

She continued: “Our competitions were towards the end of the games.

“Nothing would go on before, that was tough. The coaches said, ‘When you have sex, the body first has to recharge itself energetically. So you shouldn’t do that’.

“After the competition, however, roommates were considerate if you needed the room for yourself…”

Team GB star Jade Jones has previously described how competitors waste no time in starting the party after their tournament is over.

Tiedtke admitted: “You always heard the ‘party’ of the others, sometimes you could hardly sleep.

“Sex was always a huge topic, especially before the Games.” 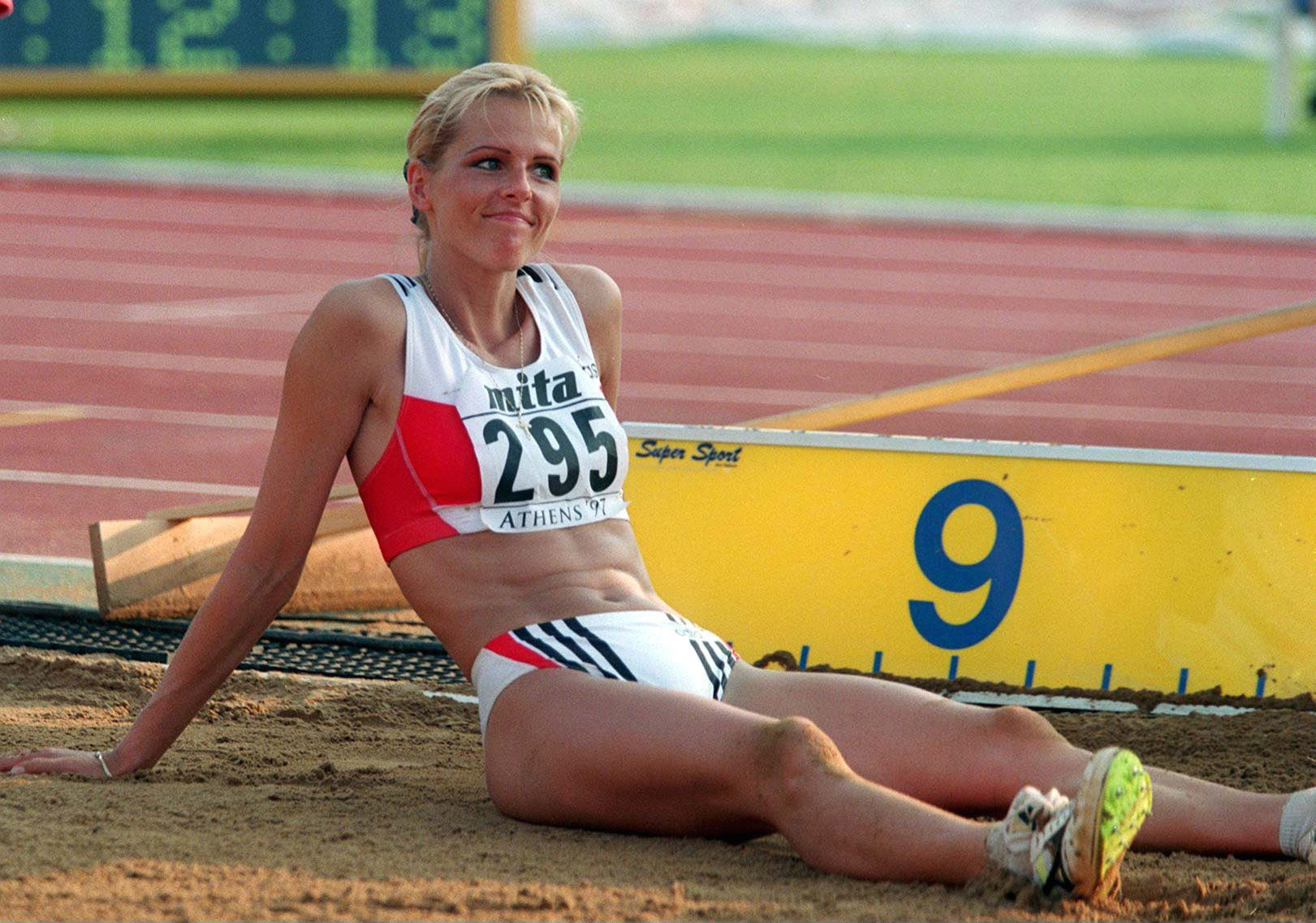