Mission: Impossible’s director Christopher McQuarrie has shared a thank you message days after Tom Cruise was alleged to have shouted at crew members in a leaked audio clip.

Hollywood actor Tom made headlines this week after sound from the set emerged, with a voice reported to be the star’s telling crew members who were supposedly breaking Covid-19 social distancing rules they would be fired if they broke rules again.

While fellow A-lister George Clooney was among the people defending the message, filmmaker McQuarrie, who is directing the seventh instalment of the action film, has gone and shared a misty scenic picture on Instagram of what appeared to be the film’s set.

The message did not reference the alleged outburst, but instead thanked those involved in the filmmaking process, as people returned to their loved ones for the festive period.

He captioned it: ‘To all who make the journey possible. To your loved ones back home. Have the happiest of holidays. And thank you.’

Warner Bros Studios Leavesden in Hertfordshire is among the UK locations being used to film on both Mission: Impossible 7 and 8, with production stopping and starting on the anticipated film amid the pandemic.

Tom reprises his role as Ethan Hunt in the blockbuster, while Hayley Atwell is a new addition to the cast for the seventh instalment.

The post comes after audio, published by The Sun, heard a man reported to be Tom saying: ‘They’re back there in Hollywood making movies right now because of us!’

Audio reported to be on Tom emerged this week (Picture: Mondadori Portfolio/Insidefoto/Samantha Zucchi)

‘Because they believe in us and what we’re doing! I’m on the phone with every f***ing studio at night, insurance companies, producers, and they’re looking at us and using us to make their movies.

‘We are creating thousands of jobs you motherf***ers. I don’t ever want to see it again, ever! And if you don’t do it you’re fired. If I see you do it again you’re f***ing gone.’

The voice on the three and a half minute audio also says: ‘You can tell it to the people that are losing their f***ing homes because our industry is shut down.

‘It’s not going to put food on their table or pay for their college education. That’s what I sleep with every night.’

Speaking to radio personality Howard Stern, George Clooney this week said that he doesn’t think Tom – who’s yet to publicly address the clip – overreacted (despite claims multiple people have quit the shoot following the leaking).

He said: ‘He didn’t overreact because it is a problem … I have a friend who’s an AD (assistant director) on another TV show who just had the almost exact same thing happen with not quite as far out a response.

‘I think I wouldn’t have done it that big. I wouldn’t have, you know, pulled people out. You’re in a position of power and it’s tricky, right? You do have a responsibility for everybody else and he’s absolutely right about that.

‘And you know – if the production goes down, a lot of people lose their jobs. People have to understand that and they have to be responsible. It’s just not my style to, you know, to take everybody to task that way.’

He added: ‘The people who were on that shoot will tell us more about it but I understand why he did it. He’s not wrong at all about that. I don’t know that I would have done it quite like that personally but you know – I don’t know all the circumstances.’

Mission: Impossible 7 is slated for release in UK cinemas in November 2021. 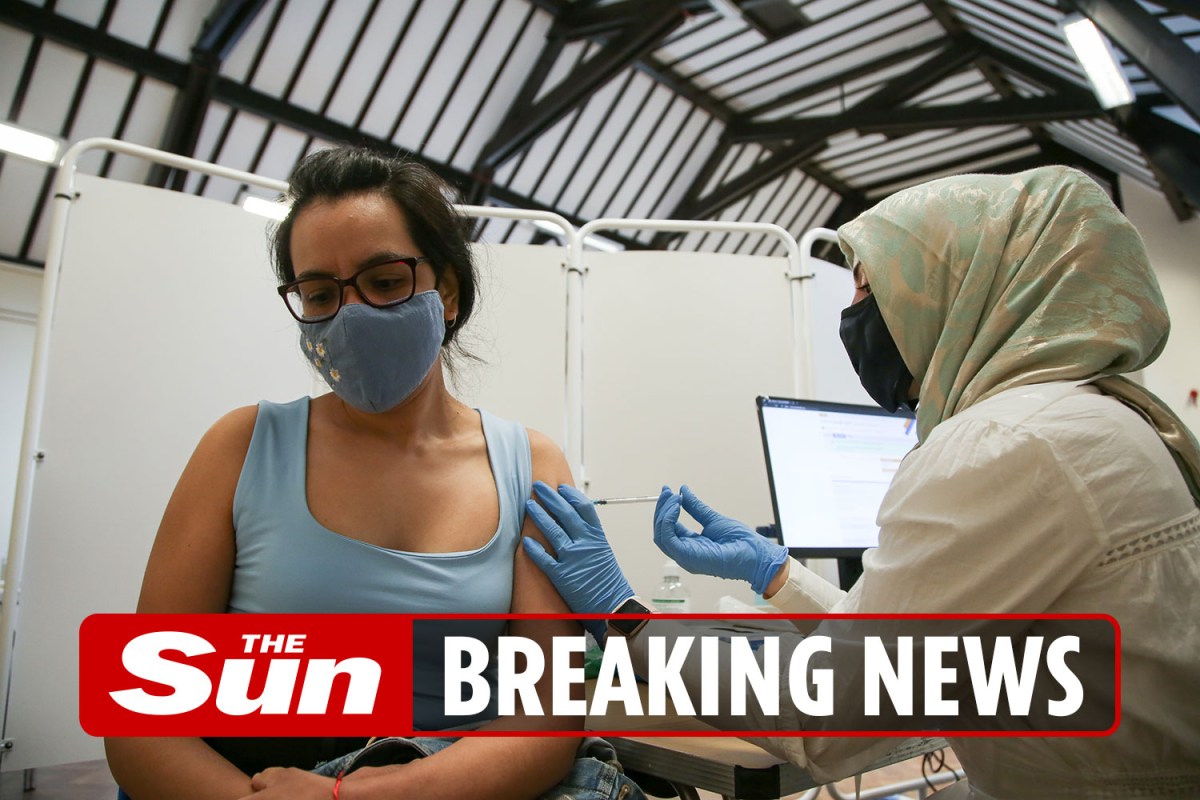 Covid cases fall for a fourth day with 31,795 new infections in 24 hours