We’d love to know what this trio chat about (Picture: Sony Pictures/Marvel)

Three Spider-Man stars in one WhatsApp group? You read that right.

Rumours have long been circulating about the possibility of Tom Holland, Andrew Garfield, and Tobey Maguire appearing on screen together in No Way Home, having each portrayed the iconic Marvel webslinger.

While cast members past and present have paid no heed to the speculation, we do know that the three actors share a WhatsApp group… and we couldn’t be more intrigued over what they chat about.

‘I don’t know how it got set up, but we bumped into Tobey at a Japanese restaurant awhile ago and I took his number, and then I just… yeah, I set it up,’ Tom said. ‘I think I’m the only one that’s ever spoken in it.’

The Great Gatsby star Tobey was the first actor to portray Peter Parker on the big screen before Andrew and Tom took over in separate reboots. 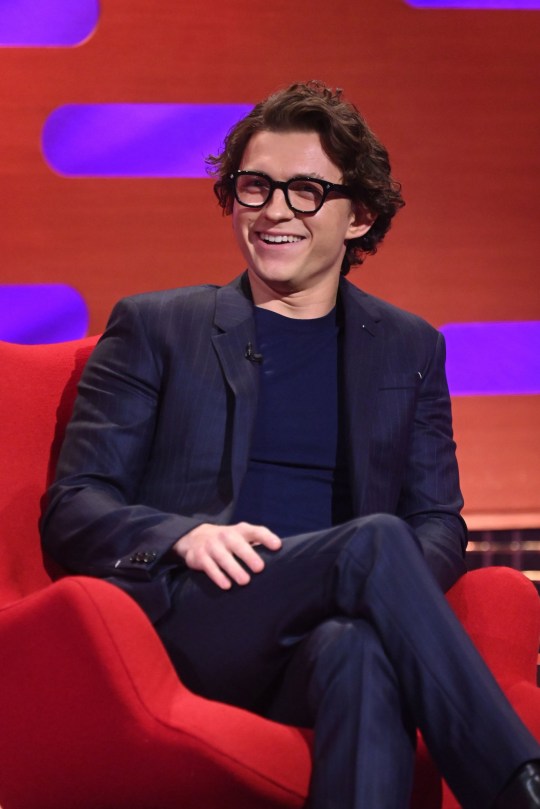 Tom revealed that playing the Marvel superhero can be ‘quite an alienating experience’ and having developed friendships with both Tobey and Andrew, he set up the chat as they could relate.

‘It’s an interesting thing, because, when you play Spider-Man, there’s only three people to have done it on the big screen. And it’s quite an alienating experience,’ he admitted.

‘I have my friendships and my relationships with people that I can express my concerns and talk about my problems, and that sort of stuff. But there’s nothing quite like doing it with someone who has donned the suit.

‘We’ve shared something that so few people have shared. And it’s interesting, we went out to another party after that and I actually bumped into Tobey, only 20 minutes later. Over the last few years, we’ve kind of been getting closer, because we’ve realised that we share something that only us three people share.’

No Way Home marks the 25-year-old’s third standalone Spider-Man movie, and will feature villains from Tobey and Andrew’s films, including Doc Ock and Electro.

Recently Andrew tried to put the rumour mill to rest, insisting that he doesn’t appear in No Way Home.

During an appearance on The Today Show,  the Tick, Tick… Boom! star said that while he’ll always love the films and was ‘so happy’ to play the part, he won’t be in the upcoming flick. 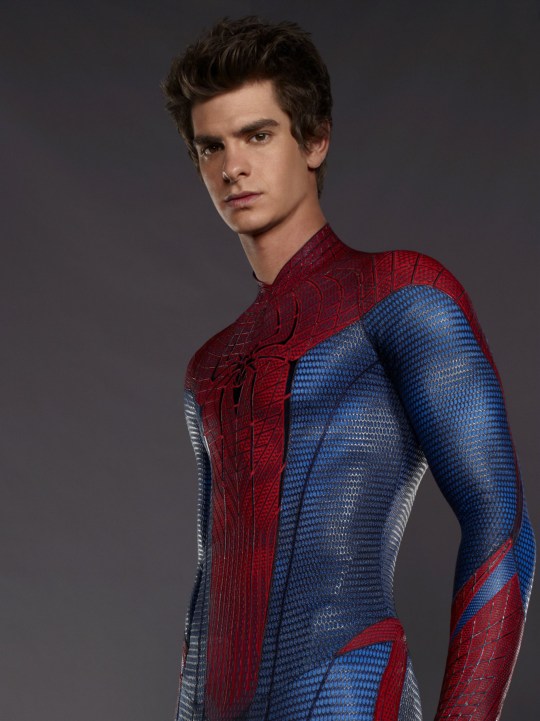 Andrew is insistent – but fans aren’t buying it (Picture: Moviestore/REX/Shutterstock)

‘I love Spider-Man, I always have, I was so happy to have played the part. I’m so excited to see what they do with the third one.’

Continuing to deny reports of all three actors suiting up together in No Way Home, Tom also said: ‘One day, sharing the screen [with them] would be a delight. No one believes me, but unfortunately, it’s not in this movie.’