Tom Cruise has every reason to keep flashing that winning smile (Picture: AFP via Getty Images)

Top Gun: Maverick has done the unthinkable and overtaken the Titanic in box office numbers.

It’s been more than two months since Tom Cruise’s latest blockbuster came soaring into cinemas at high speed and it’s not slowing down any time soon, as Maverick has just smashed another record.

The sequel to 1982’s Top Gun sees Cruise, 59, reprise his iconic role as Pete ‘Maverick’ Mitchell, who is tasked with training up a school of new aviation recruits for a special mission.

Maverick has won over cinema-goers worldwide with its perfect blend of pulsating action, sharp CGI and heartwarming moments to undeniably become the biggest film of the summer.

Even after all these weeks, it’s still clocking in ticket numbers and has now become the seventh highest-grossing film in history with a staggering total of $662million (£557m) in the US and Canada.

Yes folks, that means it has officially overtaken Titanic and pushed James Cameron’s 1997 classic into the eighth spot on the list of the highest-grossing films of all time domestically with box office takings of $600m (£496m). 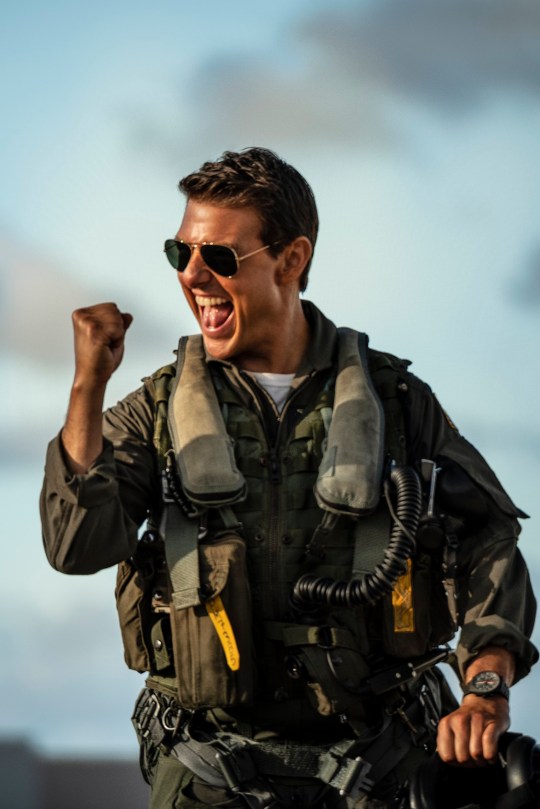 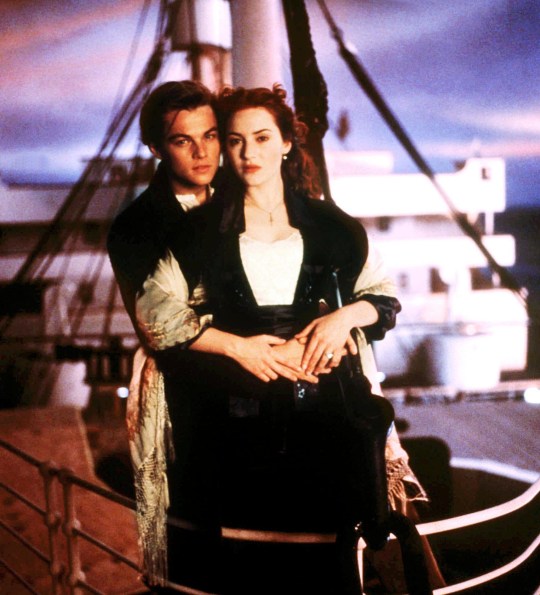 However, we’re just talking domestic numbers as Titanic is still ruling the roost overall with $1.5billion (£1.2bn) at the international box office and $2.2bn (£1.8bn) globally.

Maverick has still produced stunning figures outside of North America, grossing $690m internationally without even showing in China and Russia, which are notoriously large markets.

If Maverick continues the way it’s going, it could trump two Marvel blockbusters – Avengers: Infinity War is currently the sixth highest-grossing film with $678m (£561m), while Black Panther is the fifth having reached the $700m (£579m) threshold.

It was recently revealed that Maverick has become the biggest movie in Paramount’s 110-year history, and also the first of Tom’s films to reach the lofty heights of $1bn (£827m).

With those numbers and records, you can bet there will be a sequel coming to a cinema near you in the not-so distant future.

Top Gun: Maverick is still available to watch in cinemas.

Kiandra “KiKi” Layne has claimed most of her scenes in Don’t Worry Darling were cut in the final version. The...

When is Hocus Pocus 2 released in the UK? Cast, trailer and more