The Telegraph claim Serbian international Vlahovic is Spurs’ priority as they look to Italy for attacking support for star man Harry Kane.

Spurs have set their sights on two strikers from Italy including Fiorentina’s Dusan VlahovicCredit: Getty 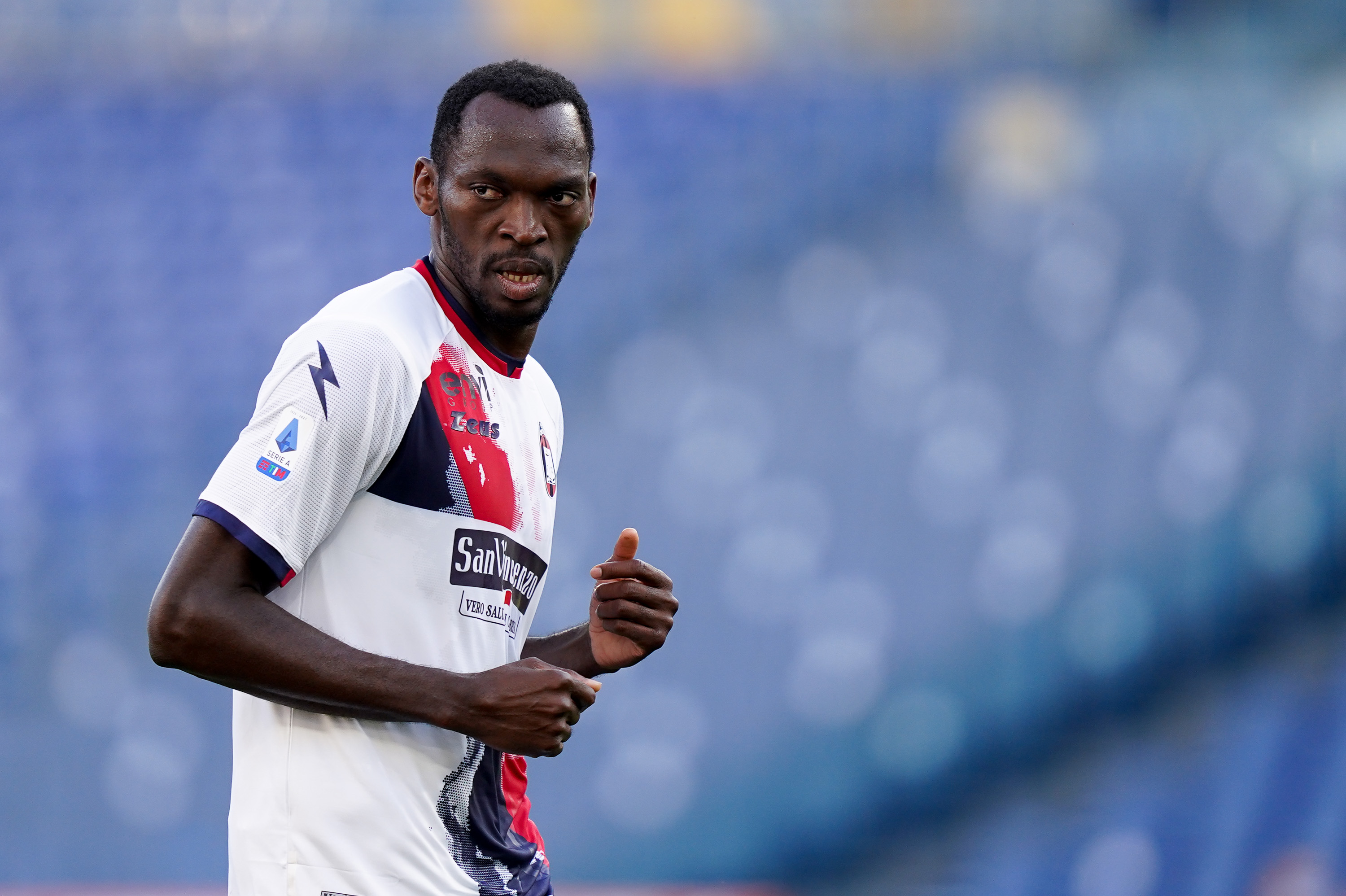 The report adds that Daniel Levy is determined to keep England captain Kane at the club despite strong interest from Manchester City.

Spurs boss Nuno Espirito Santo would play a striker with the 28-year-old rather than his replacement and £40million-rated Vlahovic is the target.

Fiorentina would ask for £50m for the 21-year-old – who enjoyed a breakthrough season as he netted 21 times in all competitions.

Vlahovic is highly rated by Fabio Paratici, Tottenham’s new managing director – who has already signed Pierluigi Gollini from Serie A.

Tottenham are looking light in attack after Troy Parrott joined MK Dons on loan and Carlos Vinicius returned to Benfica.

Tottenham’s transfer budget would drastically depend on whether they manage to keep Kane out of City’s clutches this summer.

The champions want to land the forward and England teammate Jack Grealish for a combined cost of more than £225million.

City are hoping for positive news on both deals when Kane and Grealish return to their clubs respective next week.

City pocketed £45m from the sale of Leroy Sane last summer and have raised almost £50m from sales this window.

And a sell-on clause in Jadon Sancho’s move to Borussia Dortmund has banked them another £11m after he joined Manchester United.