Tottenham release 2021-22 away kit with crazy colour scheme but gutted fans ask Nike ‘why do you hate our s*** team?’

TOTTENHAM have released their new away kit for the 2021-22 season – and fans on social media aren’t happy with the design.

Supporters have described the jersey as ‘disgusting’ and asked manufacturer Nike: “Why do you hate our s**t team?”

Tottenham have released their away kit for the new season 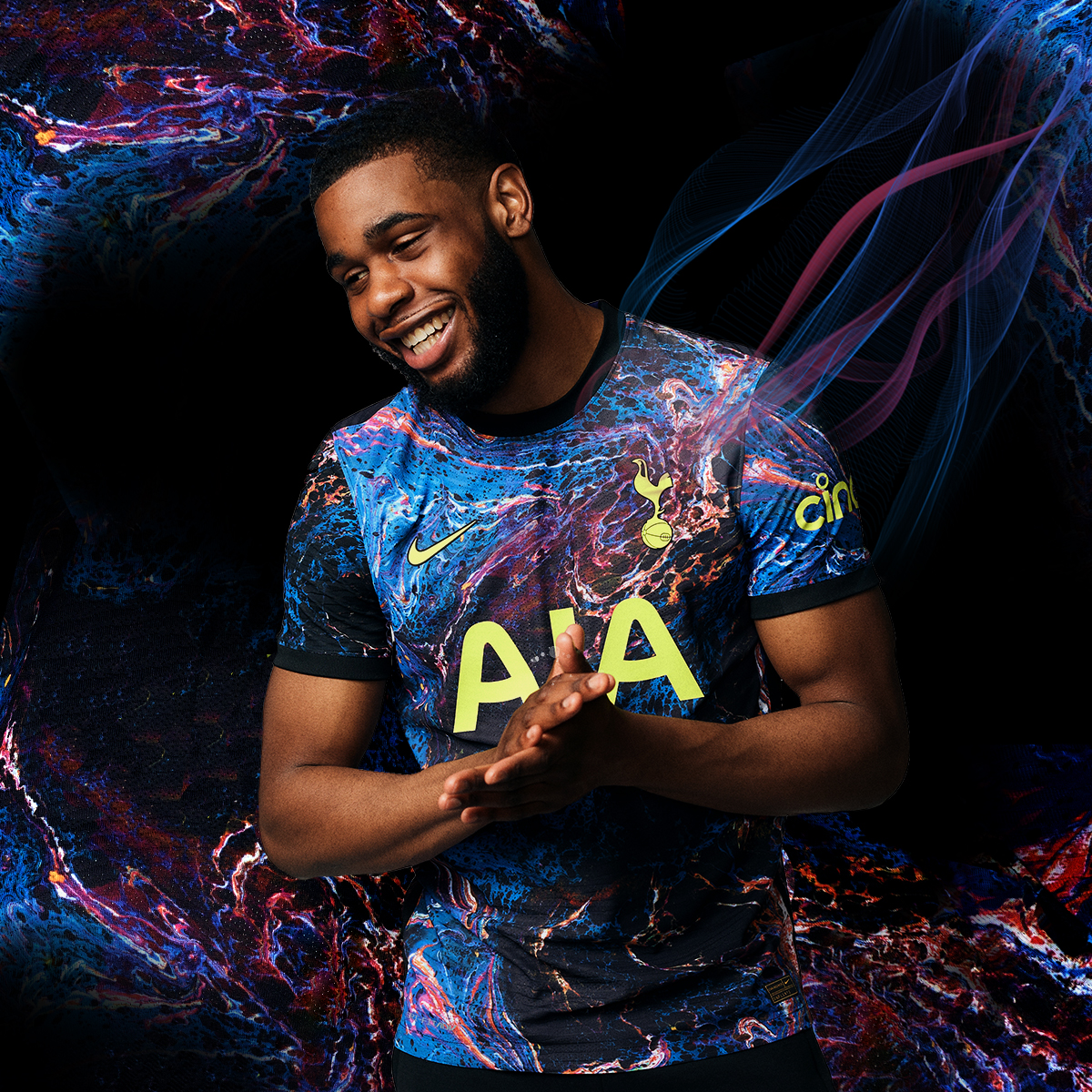 The groovy design has been slaughtered on social media 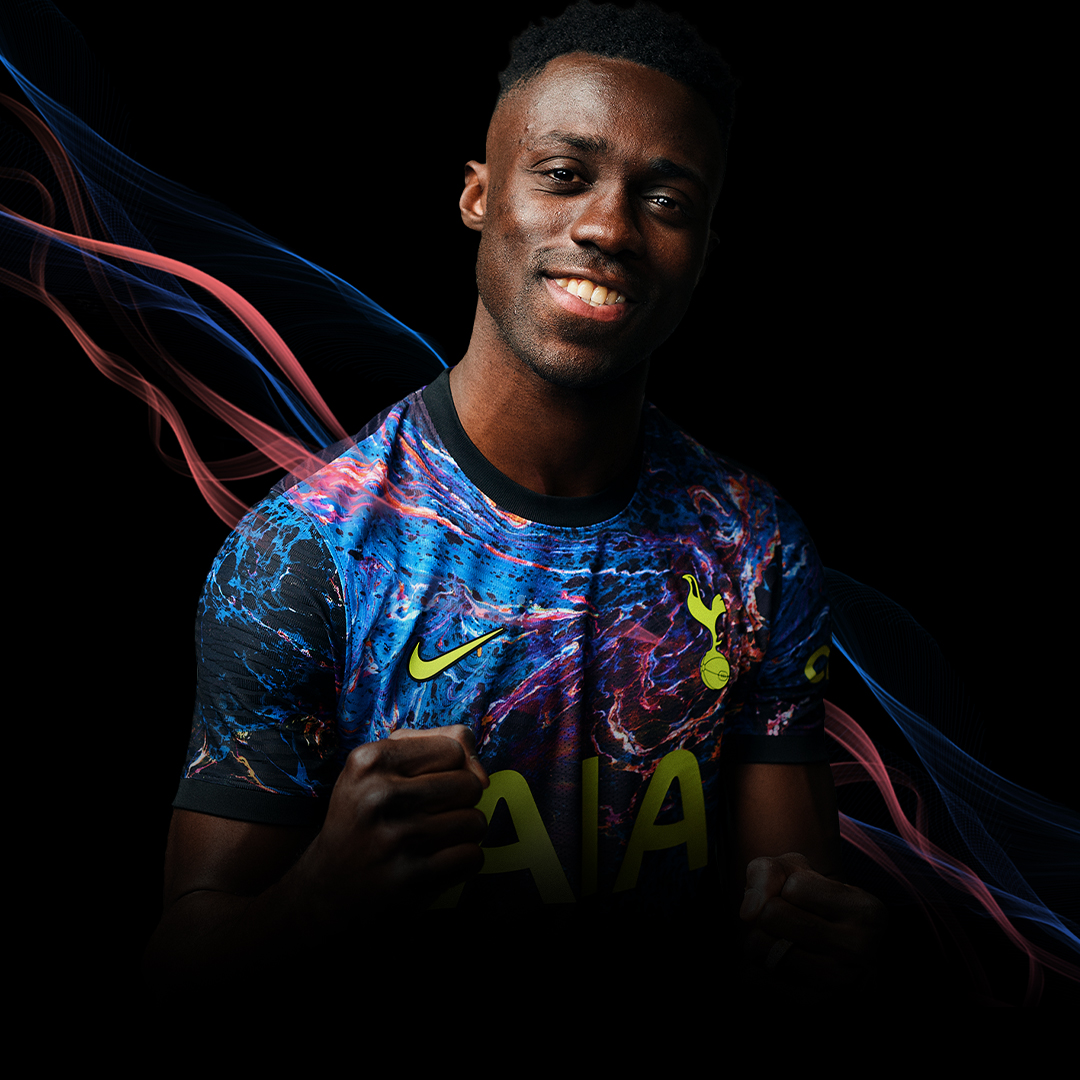 Some fans have described it as the ‘worst kit ever’

The club said: “With a bold, vibrant look, the new kit puts future creators at the heart of its design, with an expressive print that represents collective creativity from local minds.

“The dark base of the jersey acts as the perfect canvas for the progressive design, with its vibrancy accentuated by blue trim detail and a Venom Green Nike Swoosh, Club crest and sponsor logos.

“The shirt is complemented by black shorts and socks.

“‘The kits that will be worn on the pitch, as well as the replica shirts available for supporters to buy, are constructed with 100 per cent recycled polyester fabric, which is made from recycled plastic bottles.

“This creates kits that helps to deliver peak performance with a lower impact on the environment.”

The groovy kit is priced from £70 for adults, with a children’s shirt setting you back £55.

One supporter tweeted: “What on earth have you done?”

While another posted a picture of Liverpool’s snazzy new kit and asked: “We get that and LFC get this? Why do you hate out s**t team?”

And plenty of meme reactions have been posted, including one with the caption: “Excuse me, I have to go and vomit.”

And the club’s third kit was leaked last month, described as ‘ugly’ and ‘the reason why Kane wants to leave Spurs’.

The 27-year-old striker reportedly wants to move to a Champions League side this summer, with Manchester City the favourites to sign him. 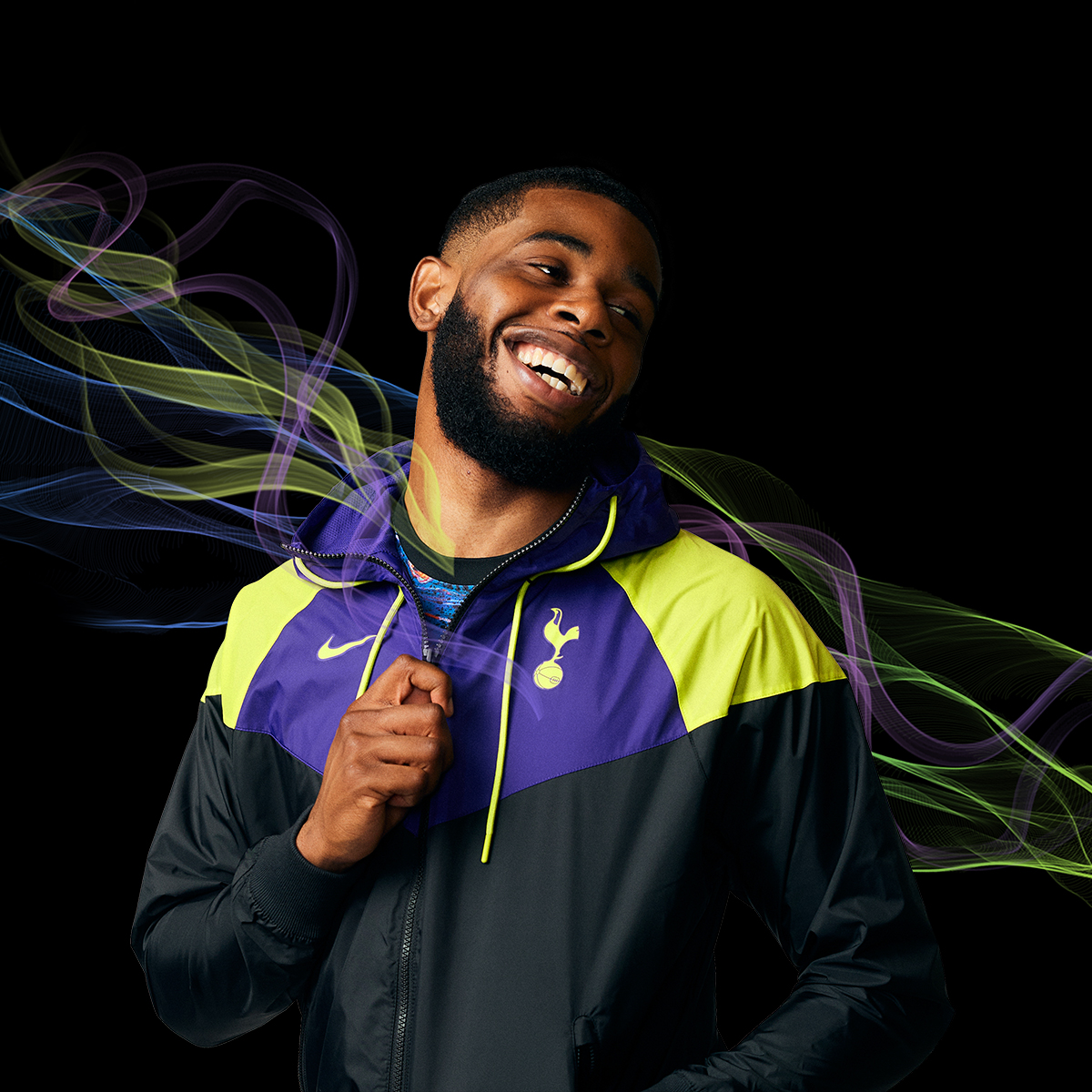