David Harbour is here to change everything fans thought they knew about Santa Claus, and we’re so ready for it.

The Stranger Things star has taken on the role of Father Christmas in a new festive flick, which has been described as Home Alone meets Die Hard.

But instead of dodging Vecna, the 47-year-old is going up against a group of mercenaries who hold a wealthy family hostage on Christmas Eve, while also making sure that other children around the world get their gifts in time.

Speaking to Metro.co.uk ahead of the trailer launch, director Tommy Wirkola shed light on what led to that casting decision, praising David for bringing something completely new to Saint Nicholas.

‘Early in the process, I just signed on, and we started talking about who could be Santa,’ he began. ‘Somebody brought up David Harbour, and for me and the producers, it just felt like that was perfect.

‘Our Santa is a complicated character – when we meet him, he’s lost faith in Christmas, himself, and humanity. He feels overwhelmed by consumerism and what Christmas has become. He goes on a journey and comes across this thing that takes place, where he has to help this little girl and her family.


David Harbour has channelled his inner Santa Claus – with a twist (Picture: Universal) 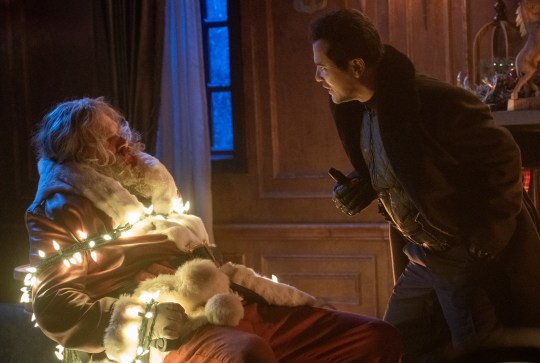 ‘There’s a big physical nature of the character too, that we knew David could pull off. There was a lot of nuances to his character that, when David’s name came up, it was like, “Yes, he’s perfect”.’

Tommy conceded that it may be a ‘scary’ decision to take on the role of Santa Claus in the first place, as he’s been so heavily portrayed on the big screen, but David had no issue with diving straight into the role.

‘I have to be honest, it’s a fantastic performance as Santa Claus,’ the filmmaker continued. ‘I didn’t think about it until later, that as an actor, it’s probably scary doing Santa Claus. He’s such an iconic figure, and so many people have done it before. 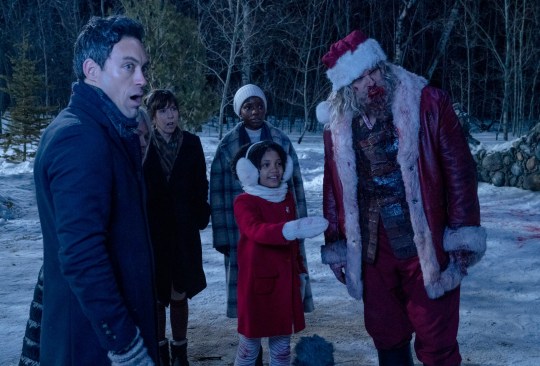 ‘The script had a lot of great ideas in there, but David really found a way of making him unique and a new Santa.’

There’s no denying that this Father Christmas will be slightly different to the portrayal of the jolly character that we’ve been introduced to in the past – as he swaps lumps of coal for heavy weapons to take on those who have been bad.

The teaser also shows him battling ‘about 25 mercenaries in a barn’ in a wild action sequence, something that Richard Attenborough’s Santa didn’t have to compete with in Miracle on 34th Street… 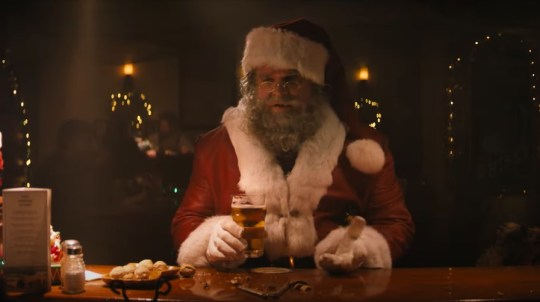 We are already living for a David Harbour Santa Claus (Picture: Universal) 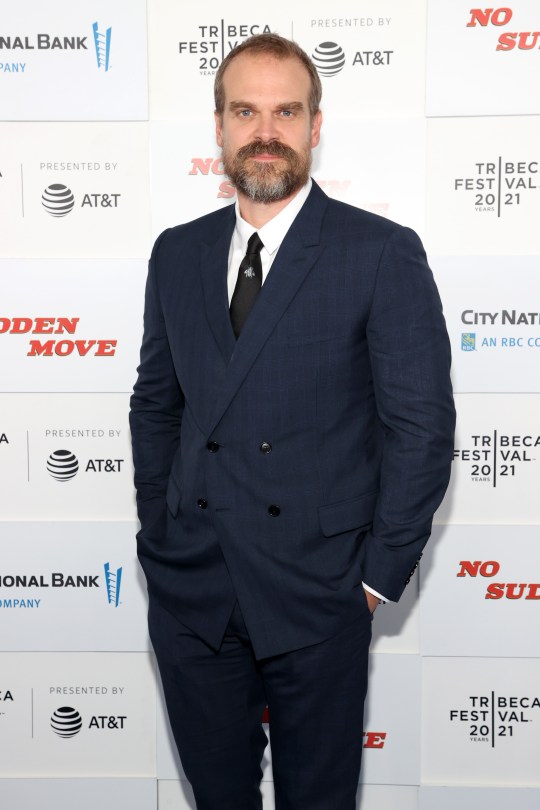 Without giving too much of the plot away, Tommy teased that we’ll also get some of his historic backstory.

‘Since Santa is very old, he’s been around for a long time,’ he added. ‘He obviously has a backstory and the key is in his backstory, how he’s able to do this.

‘We actually found a way to tie it into some Norwegian mythology. Obviously Santa is from the Norway, Finland area, at least what the tourists say…

‘I can’t wait for people to see it, I don’t want to spoil that.’

Violent Night is in cinemas on December 2.