Chanu came second in the 49kg women’s weightlifting category and marked an end to India’s nearly two-decade-long wait for a medal in the division. 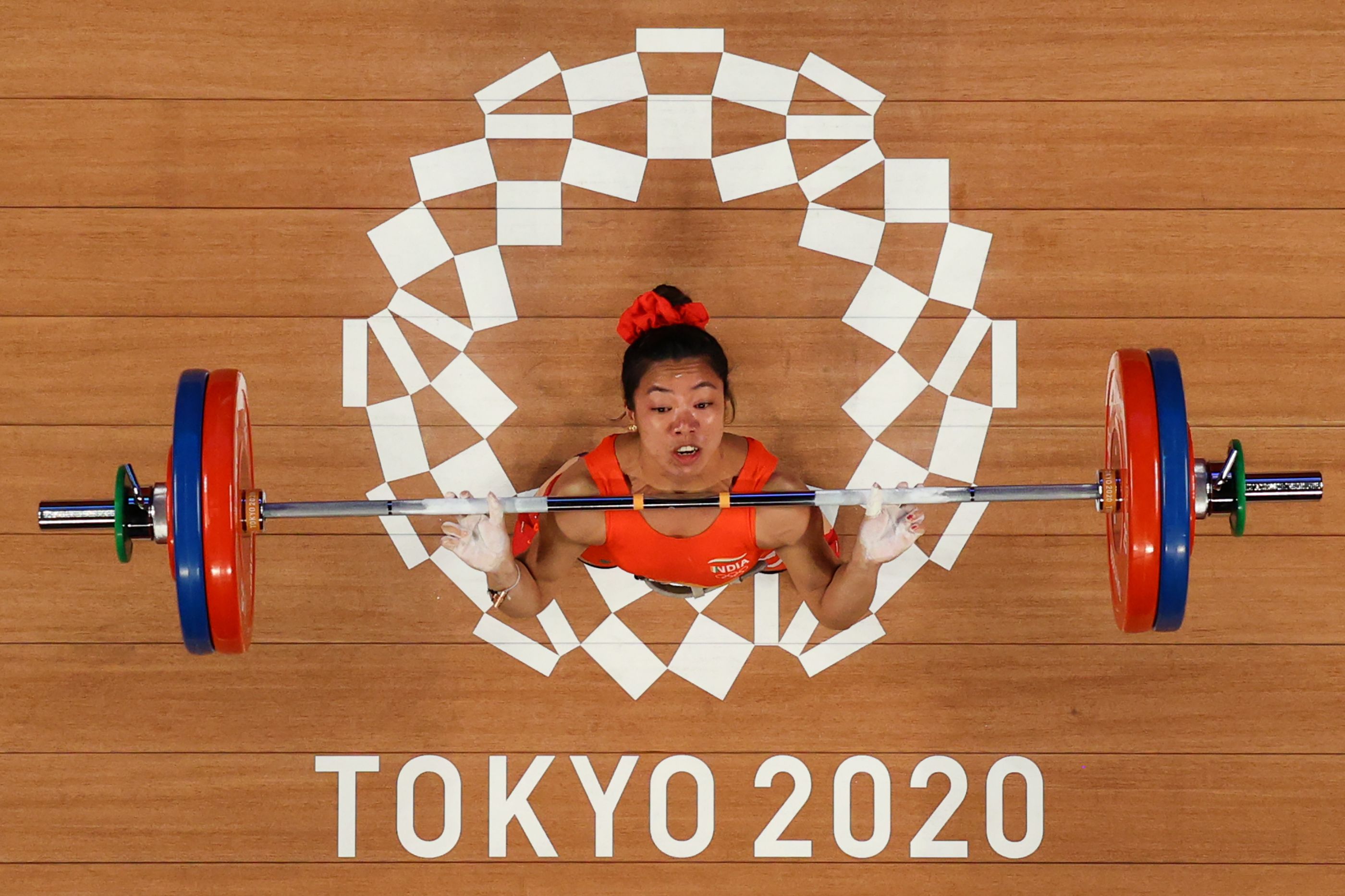 Mirabai Chanu expressed her desire to celebrate her silver medal with some pizzaCredit: AFP

After her impressive achievement, the 26-year-old expressed her desire to eat pizza following her strict diet in preparation for the Tokyo Olympics.

Chanu told NDTV: “First of all, I will go and have a pizza.

“It has been a long time since I ate it. I will eat a lot today.”

Domino’s India caught wind of Chanu’s statement and found a special way to express their gratitude to the popular athlete. 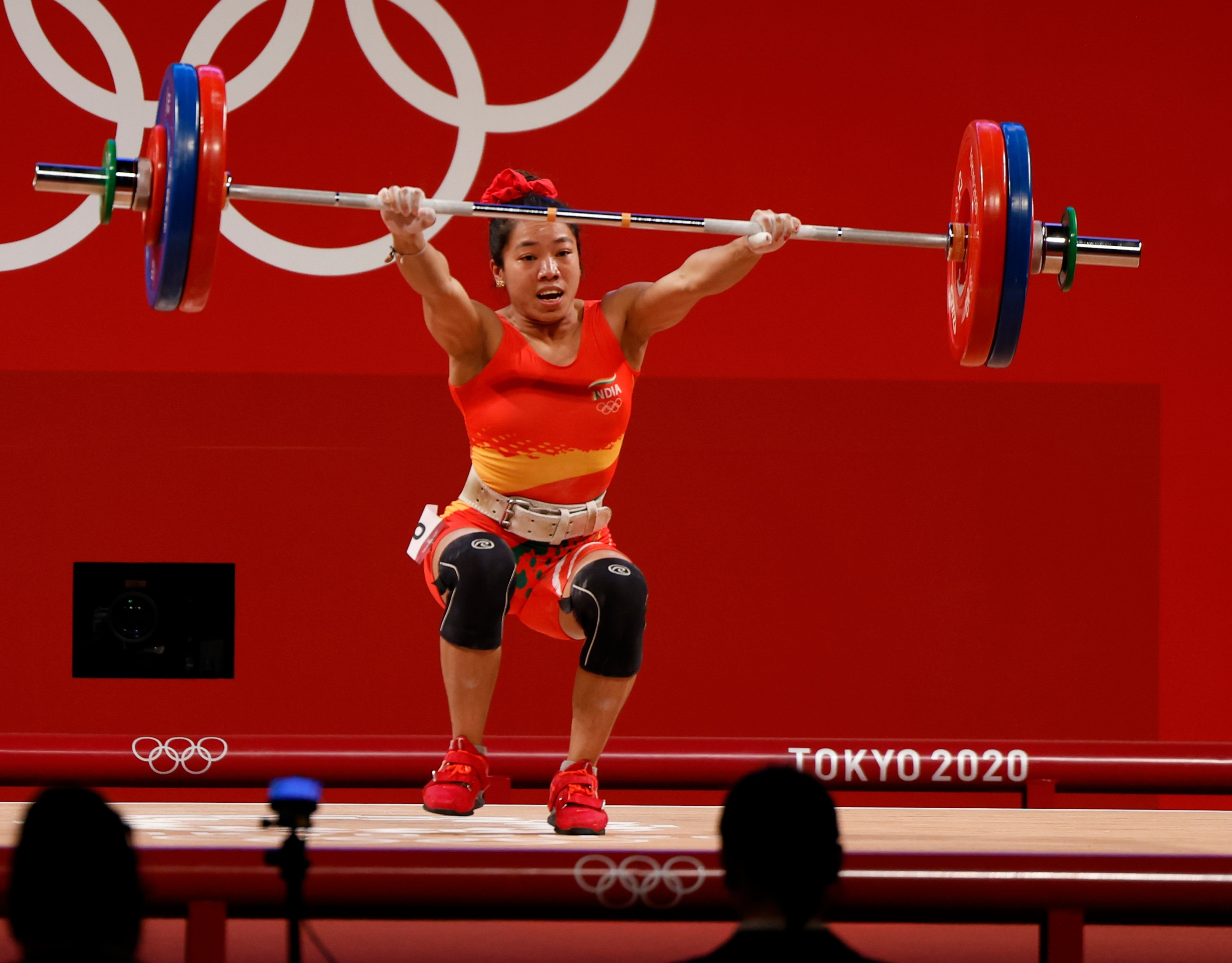 Mirabai Chanu has been promised free pizza for life by Domino’sCredit: Getty

They took to social media and promised the Olympian free pizzas indefinitely.

“You brought the dreams of a billion+ Indians to life and we couldn’t be happier to treat you to FREE Domino’s pizza for life. Congratulations again!!”

But the famous chain restaurant didn’t stop there as the team located in Chanu’s hometown of Imphal visited her family home to congratulate her parents as well.

They shared several pictures of their meeting and expressed their elation after the young weightlifter won India’s first medal in Tokyo.

They tweeted: “We are elated that we could share this wonderful moment with @mirabai_chanu’s loved ones.

“She brought a smile to a billion+ faces, our Domino’s Imphal Team brought a small token of appreciation to celebrate the success with her family.”

Pratik Pota, chief executive officer and whole-time director of Jubilant Foodworks which operates the pizza chain in India, also stated that Chanu is set for a “hero’s welcome”.

Pota tweeted: “Even as we prepare to give #MirabaiChanu a hero’s welcome and let her eat pizzas to her heart’s content, our Imphal team went to her house to congratulate her family with what else but Domino’s Pizza.