The Sanderson Sisters are back for Hocus Pocus 2 (Picture: Matt Kennedy)

Hold onto your brooms and hats film fans – Hocus Pocus 2 is coming.

Bette Midler, Sarah Jessica Parker, and Kathy Najimy will reprise their roles as the iconic Sanderson Sisters for the spooky classic.

Rumours and questions about a sequel to the camp, cult classic about a trio of witchy sisters who come back from the beyond to feast on children to stay young have come back year after year without fail.

Now it’s known for definite that a Hocus Pocus sequel is in the works with the release of a teaser trailer, people want to know when the sequel will be out and whether the original Sanderson sisters, sorry, Siiiiiiissssttteerrrssss, will be back.

Who will star in Hocus Pocus 2?

Better Midler, Sarah Jessica Parker, and Kathy Najimy will don their cloaks once more as Winifred, Sarah, and Mary Sanderson, a trio of witches hellbent on chaos after being resurrected by Max Dennison. 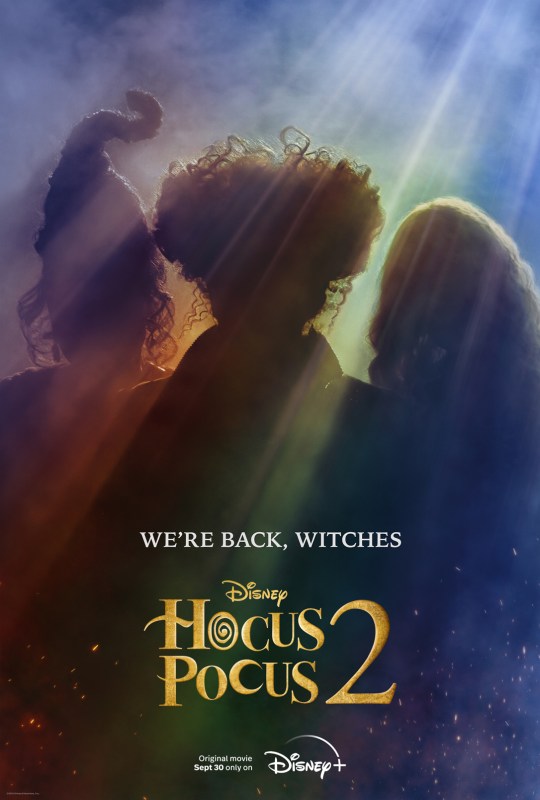 We’ve left behind the days of Max, Dani, and Allison, and this time it’s Becca (Whitney Peak), Izzy (Belissa Escobedo), and Cassie (Lilia Buckingham) who unwittingly bring back the infamous witches to wreak havoc on their hometown.

Back in 2017 when, like clockwork, sequel rumours started swirling, Bette publicly spoke out against the idea.

When asked if she’d sign up for a sequel for the right price, she said: ‘No, no, no.’ 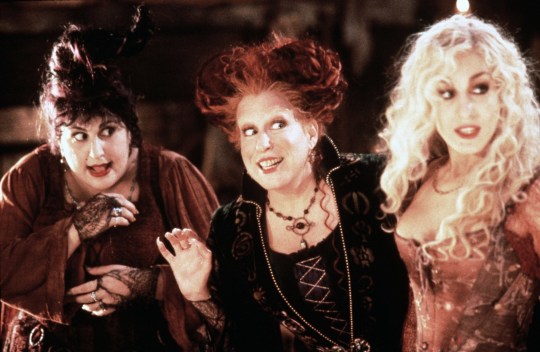 What is Hocus Pocus 2 about?

According to an official synopsis of the new film, Hocus Pocus 2 will follow the events of the first film.

It reads: ‘It’s been 29 years since someone lit the Black Flame Candle and resurrected the 17th-century sisters who were executed for practicing witchcraft, and they are looking for revenge.

‘Now it is up to three high-school students to figure out how to stop the ravenous witches from wreaking a new kind of havoc on Salem before midnight on All Hallow’s Eve.’

Is there a trailer for Hocus Pocus 2?

A teaser trailer for Hocus Pocus 2 takes us right back to Salem, Massachusets for a taster of the spooky happenings to come.

The trailer begins with our new teenager trio discussing their upcoming plans for Becca.

‘Birthday ritual, scary movie marathon – same as every year,’ says Becca, when asked for the plans she has for her special day while at school.

Cut to later that day and the mysterious Gilbert (Sam Richardson), owner of the local magic shop, is poking the bear, telling the girls: ‘You know, legend has it, it’s on her 16th birthday that a witch gets her powers.’

We’re then right back to sitting in a graveyard, holding hands and chanting over that recognisable black candle as Becca and Izzy call on the witchy powers that be ‘to help our intentions manifest’.

As the earth cracks open, the return of the Sanderson sisters is announced – and never one to make a quiet entrance, Winifred crows in her familiar style: ‘Look up your children! Yes Salem, we’re back!’

When will Hocus Pocus 2 be released in the UK?

The sequel will premiere on Disney Plus on September 30, 2022.