AFTER a year of delay, Kanye West announced the imminent release of new music.

Donda, the rap genius’ much-anticipated tenth album will drop this Friday, July 23, 2021. Find out when.

? Follow our live blog for the latest Kanye West news and updates

Kanye West will be releasing his new album this FridayCredit: AP

When is Donda released?

Back with a bang, despite his bitter divorce with Kim Kardashian, Yeezy is hosting a listening party in Atlanta, Georgia, in order to preview his new album.

For those unable to make it, the party is streamed on Apple Music.

The album will then be fully revealed this Friday, July 23, at 12 AM ET (eastern time). This means that Kanye’s UK fans will be able to listen to it at 5pm.

Thankfully, their impatience has been tamed as fans caught the first glimpse of Donda during Tuesday’s (July 20) NBA Finals.

A commercial showing a snippet of his new track, No Child Left Behind (which stars Olympic athlete Sha’Carri Richardson), was featured in a Beats by Dre commercial.

The 44-year-old rapper then released the track’s music video.

Donda was due to be released last year, on Friday, July 24, 2020, but Kanye missed the deadline, despite saying he was “focusing on music”.

Around the same time, he was making headlines and enjoying a controversial summer after announcing his presidential campaign on July 4, 2020.

Kanye’s fans were anxiously anticipating the drop of his new music at midnight but were left disappointed.

He tweeted: “DONDA ALBM CVR”, with the album’s colourful art. 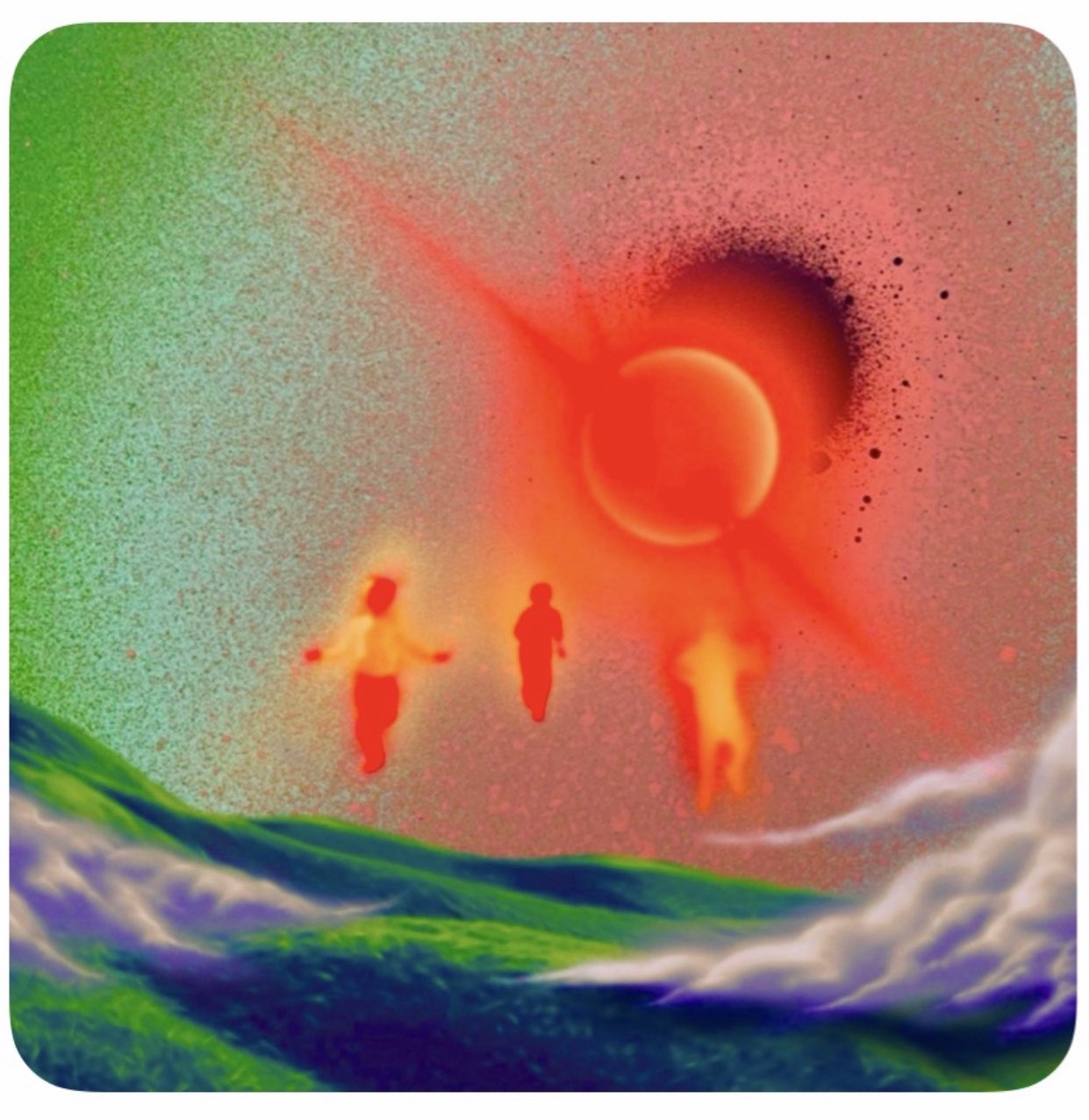 Kanye has previewed the colourful artwork for his forthcoming albumCredit: Twitter

This is Kanye West‘s 10th studio album to date and the title is a tribute to his late mother, Donda West, who passed away 13 years ago.

Some fans speculated that the new album would feature a Kim Kardashian diss track, due to the rapper’s divorce with the aspiring lawyer.

While he doesn’t seem to be ready to publicly diss the mother of his children, his track Welcome to my Life, Kanye does go over his difficult last two years which included his split with the reality star, a meltdown on Twitter and his failed presidential campaign.

Donda does not include his newly released single, Wash Us In The Blood, but it will include New Body, a song with Nicki Minaj and Ty Dolla $ign that was meant to feature on his previous album but was cut. 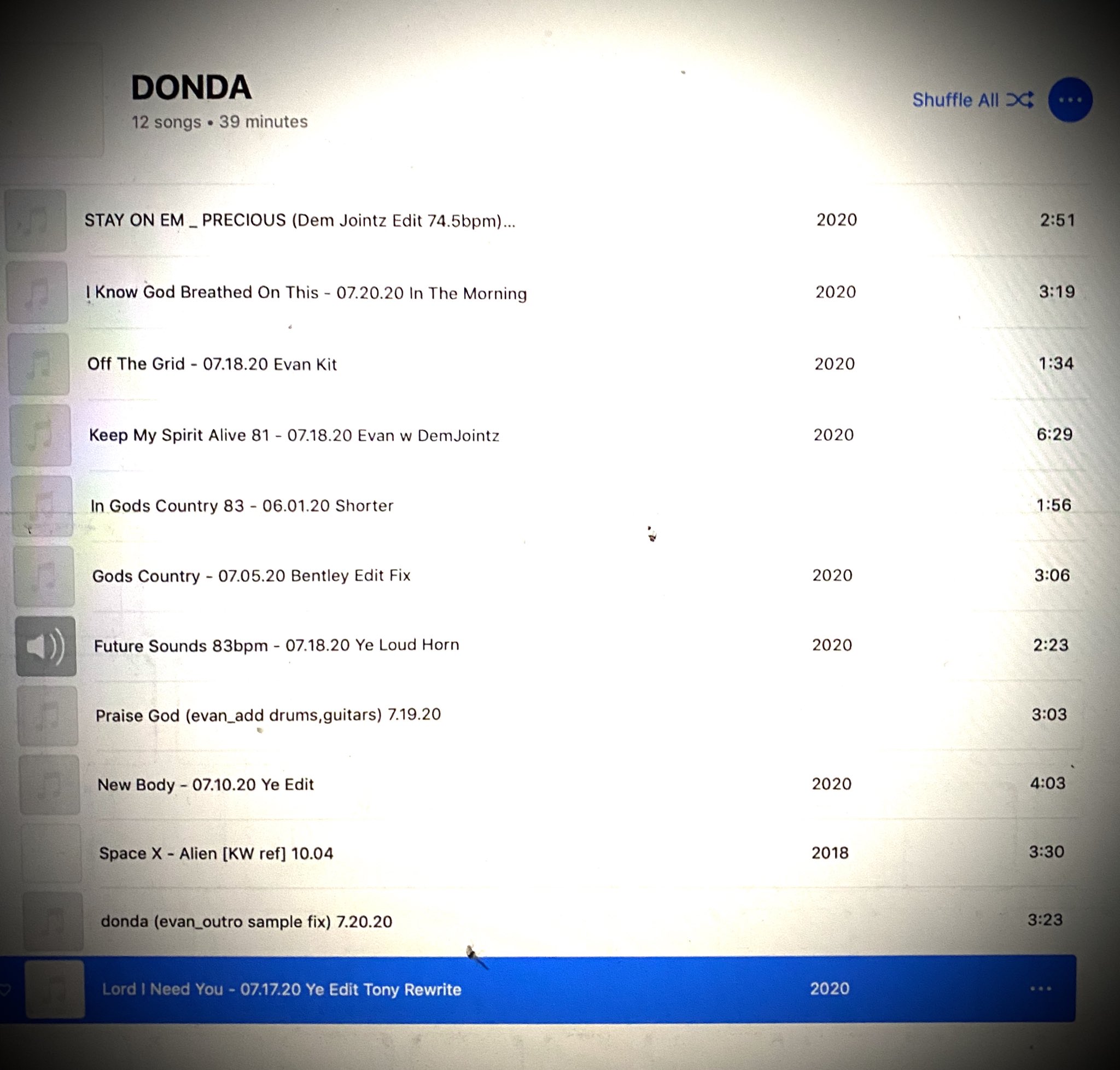 What has Kanye said about the new album?

Kanye previously tweeted a track-list made up of 20 songs, but then deleted it.

He then shared a 12-track list for Donda that comes in at 39 minutes long.

He then tweeted to say that a movie would be accompanying the album, called Donda: With Child.

Kanye had previously stated that he was working on an album called God’s Country.

The titles of Kanye’s albums in the past have been changed before, such as My Beautiful Dark Twisted Fantasy which was originally named Good Ass Job.

What was the name of his last album and when was it released?

Kanye’s last album was titled Jesus Is King and released in October 2019.

The album was delayed multiple times.