Where are the cast of This is England now? From Stephen Graham to Andrew Shim and Vicky McClure

THIS IS ENGLAND – a 2006 movie starring Stephen Graham and Vicky McClure – is one of the most popular British films of the last 20 years.

But what are the rest of the cast doing today? Here’s everything you need to know.

This Is England was followed by three TV sequelsCredit: Handout

Where are the cast of This is England now?

It’s been 15 years since Line of Duty favourites Stephen and Vicky starred alongside Thomas Turgoose, Jo Hartley, Joe Gilgun and Andrew Shim in the drama. 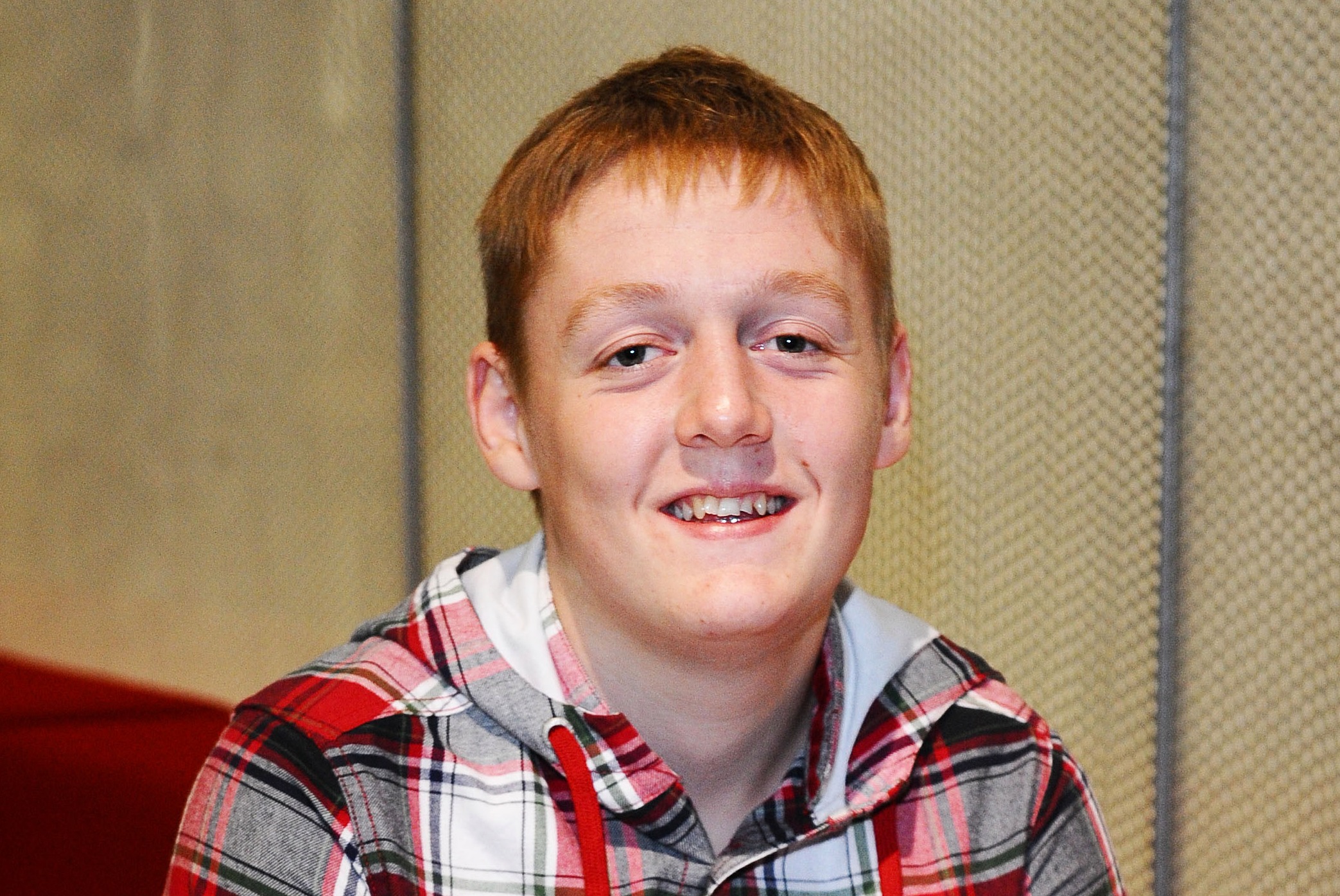 Thomas played the lead role of Shaun in This Is England and it remains his most notable performance to date.

Since This is England ‘90 came out in 2015, the talented actor has starred in Game of Thrones, Kingsman: The Golden Circle and Swimming with Men, among other productions.

The 29-year-old’s most recent role came in sci-fi series Intergalactic. 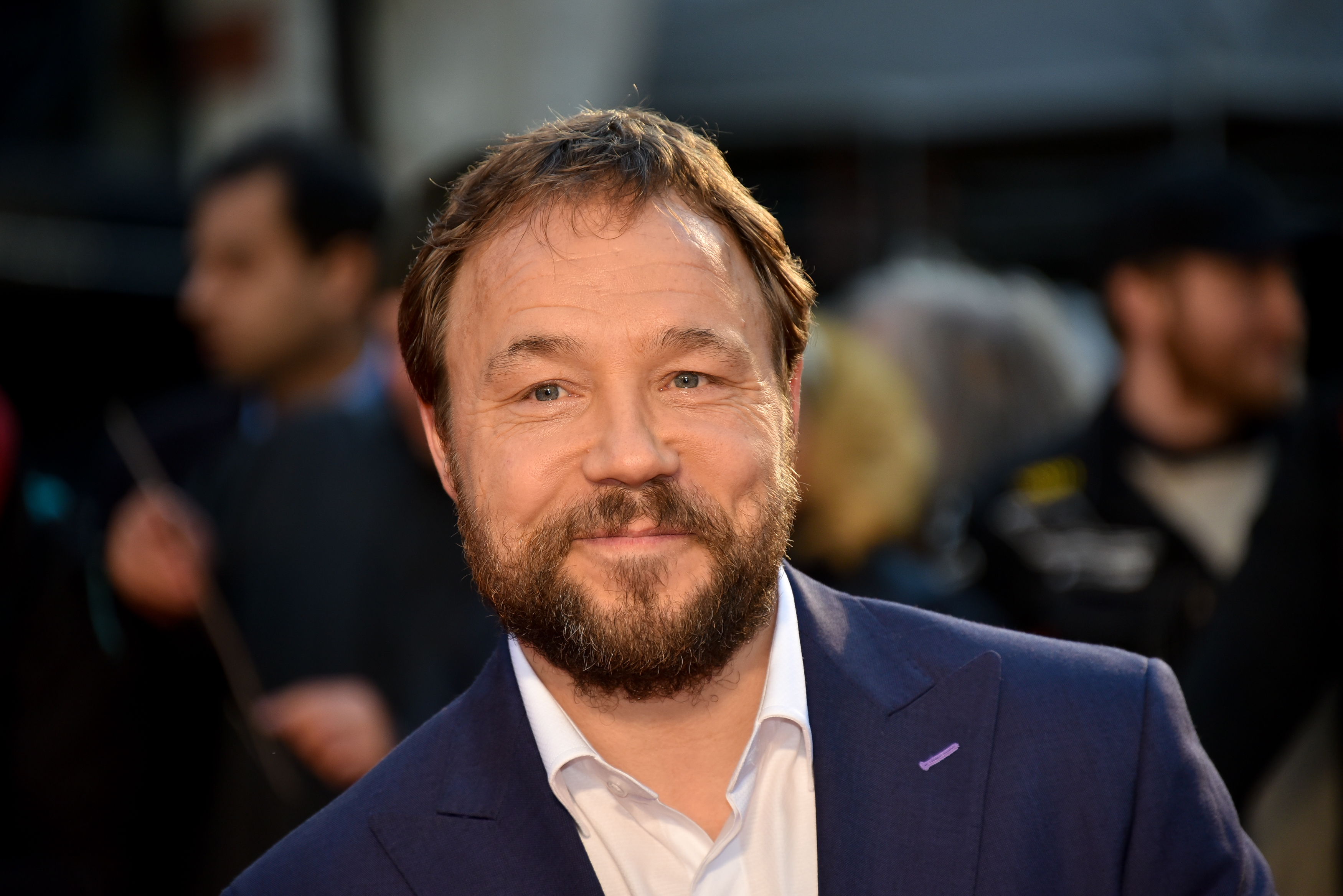 Stephen Graham is one of Britain’s most popular actorsCredit: Getty

Stephen played Combo in This is England and has gone on to become one of Britain’s most acclaimed actors.

He’s starred in countless movies and TV shows, including The Irishman, Boardwalk Empire, Line of Duty and the Pirates of the Caribbean franchise.

The 47-year-old recently put in another superb performance in crime drama Time and is set to join the cast of Peaky Blinders in the next series. 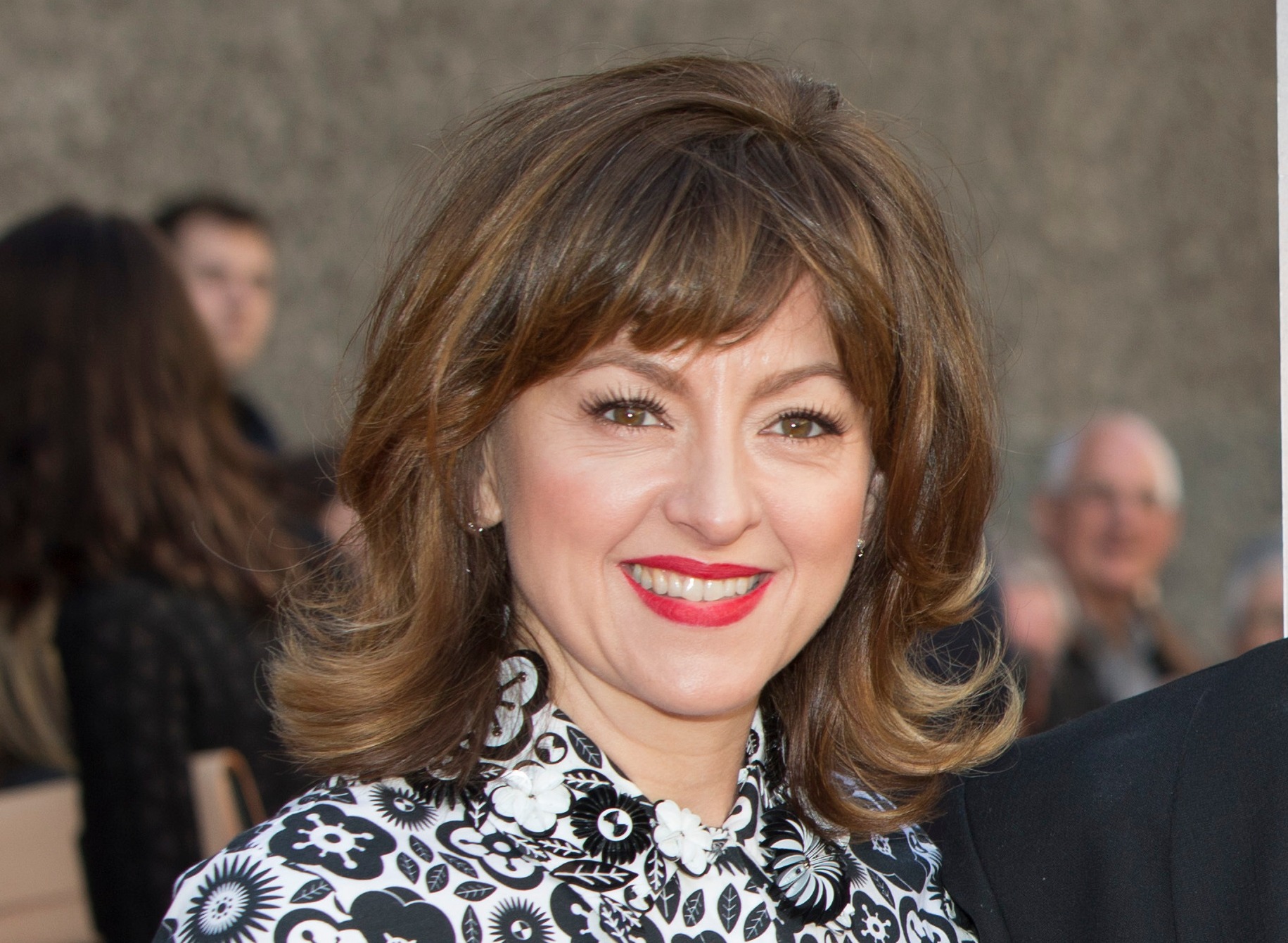 Jo Hartley is one of the stars of comedy-drama After LifeCredit: Michael Schofield – The Sun Glasgow

Jo played Cynthia in This is England and continues to be a regular on our telly screens.

The 49-year-old is a regular collaborator with Ricky Gervais, starring in the 2016 film David Brent: Life on the Road and popular Netflix series After Life. 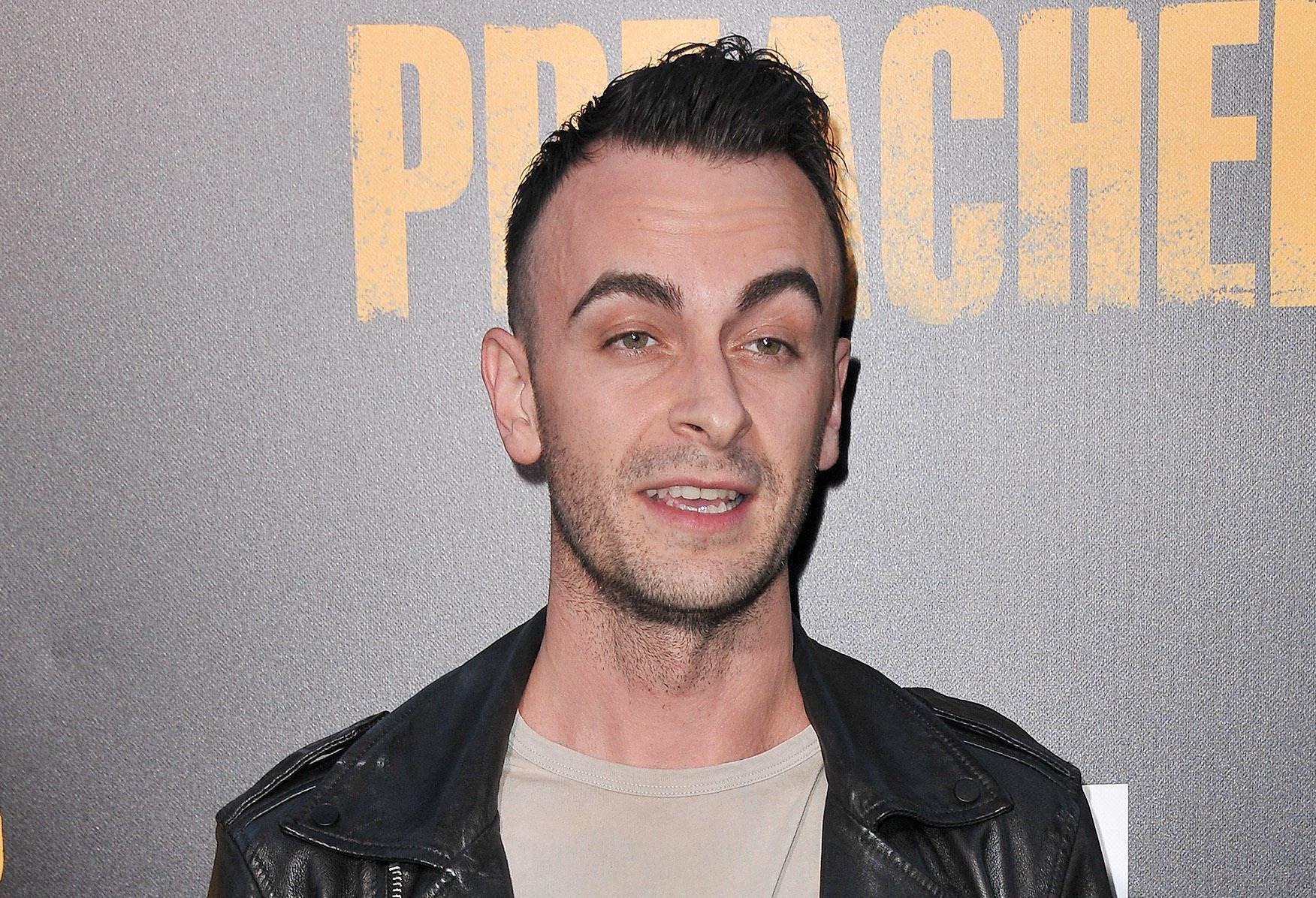 Joe played Woody in This Is England having previously starred as Jamie Armstrong in Coronation Street between 1994 and 1997.

The Lancashire actor is known for playing several iconic characters, including Eli Dingle in Emmerdale, Rudy in Misfits and Cassidy in Preacher.

The 37-year-old is currently starring in Sky series Brassic, earning a Bafta nomination for playing Vinnie. 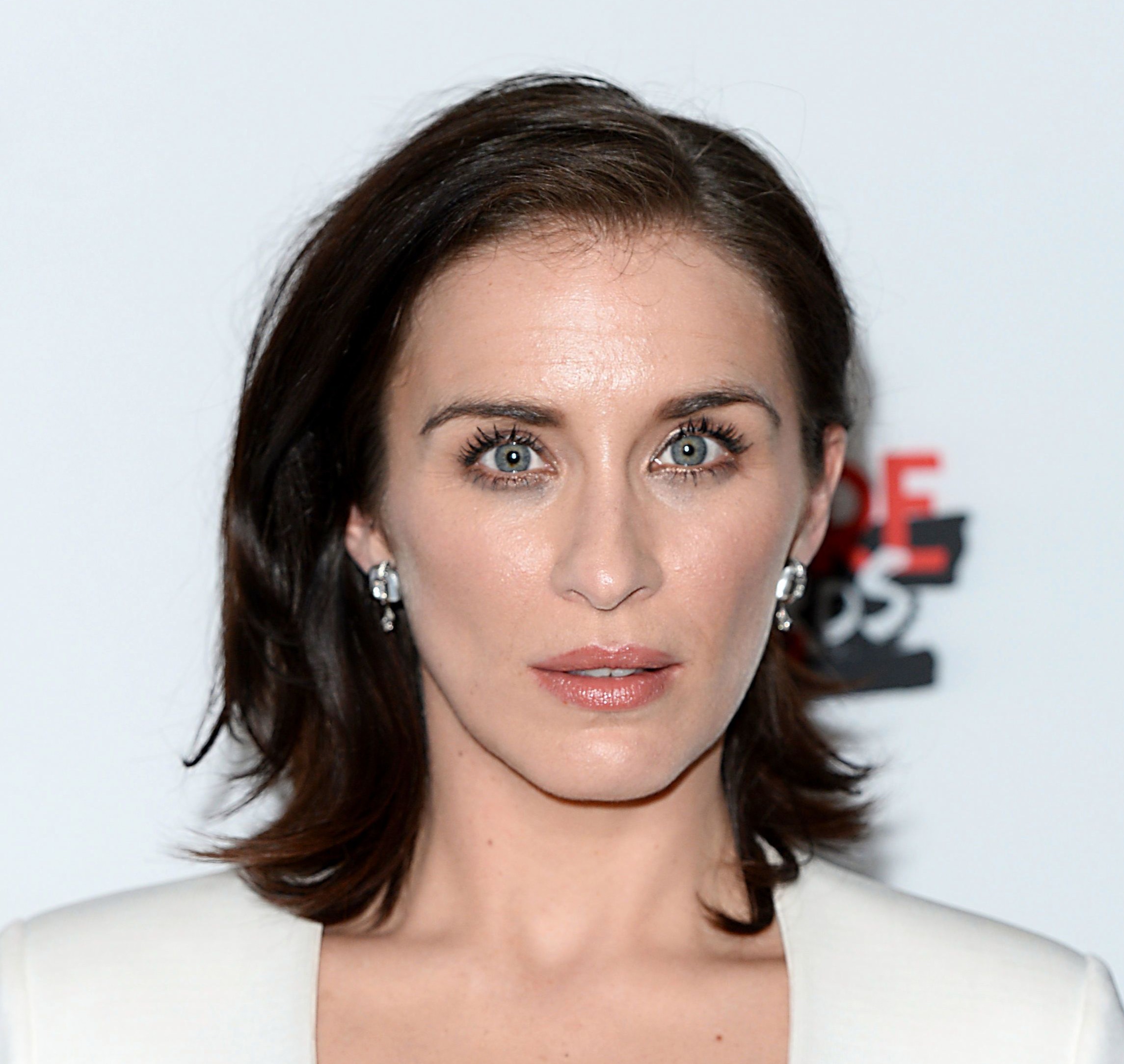 Vicky played Lol in This Is England, winning a Bafta for her performance in the movie’s first sequel.

And she’s gone on to become a TV icon by playing DI Kate Fleming in crime drama Line of Duty.

The 38-year-old has also appeared in Alex Rider, Svengali and Broadchurch, among other productions. 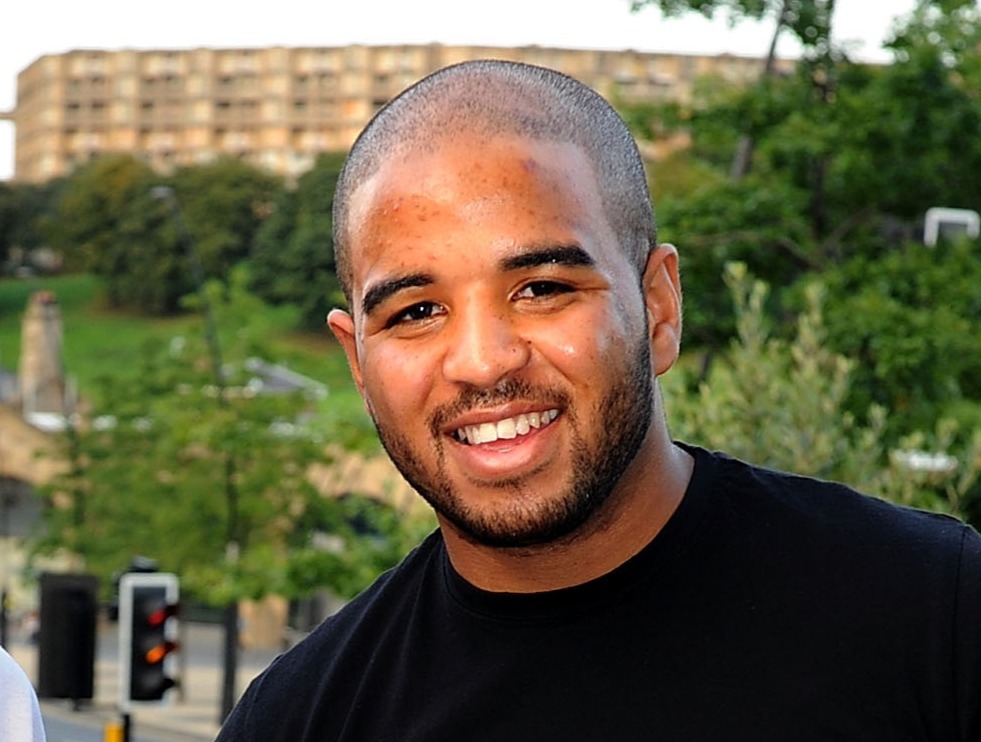 Andrew Shim has reportedly been arrested in SpainCredit: Getty

Andrew played Milky in This Is England having previously collaborated with director Shane Meadows for the 2004 movie Dead Man’s Shoes.

The American-born actor has gone on to become an amateur MMA fighter, drawing two and losing two of his four fights.

Reports suggest the 37-year-old was arrested in Spain on suspicion of drug trafficking in October 2020 and is currently on remand in prison.