Where to watch Demon Slayer in the UK and US

Manga fans in the UK and US have been eagerly awaiting its arrival. Here’s how you can watch the hit manga movie wherever you are in the world…

Demon Slayer will be hitting cinemas in the UK on May 26Credit: Funimation

Where can I watch Demon Slayer?

Funimation has confirmed the movie will be hitting cinemas in the UK on May 26.

It will be available to watch in select cinemas in the UK.

If you want to catch up on the Demon Slayer franchise before then, series 1 of the manga is available to watch on Netflix.

Shu Nishimoto, president of Aniplex of America, said: “The support from fans worldwide has truly been the driving force behind the series, and we can’t wait for everyone to experience the next chapter in Tanjiro’s journey as a Demon Slayer.”

Demon Slayer finally came to North America in selected cinemas across US and Canada on April 23.

Those wanting to steam the movie will have to wait until June 22, when it will be available on Amazon, Apple TV, Google Play, the Microsoft Store, Vudu, and the PlayStation Store. 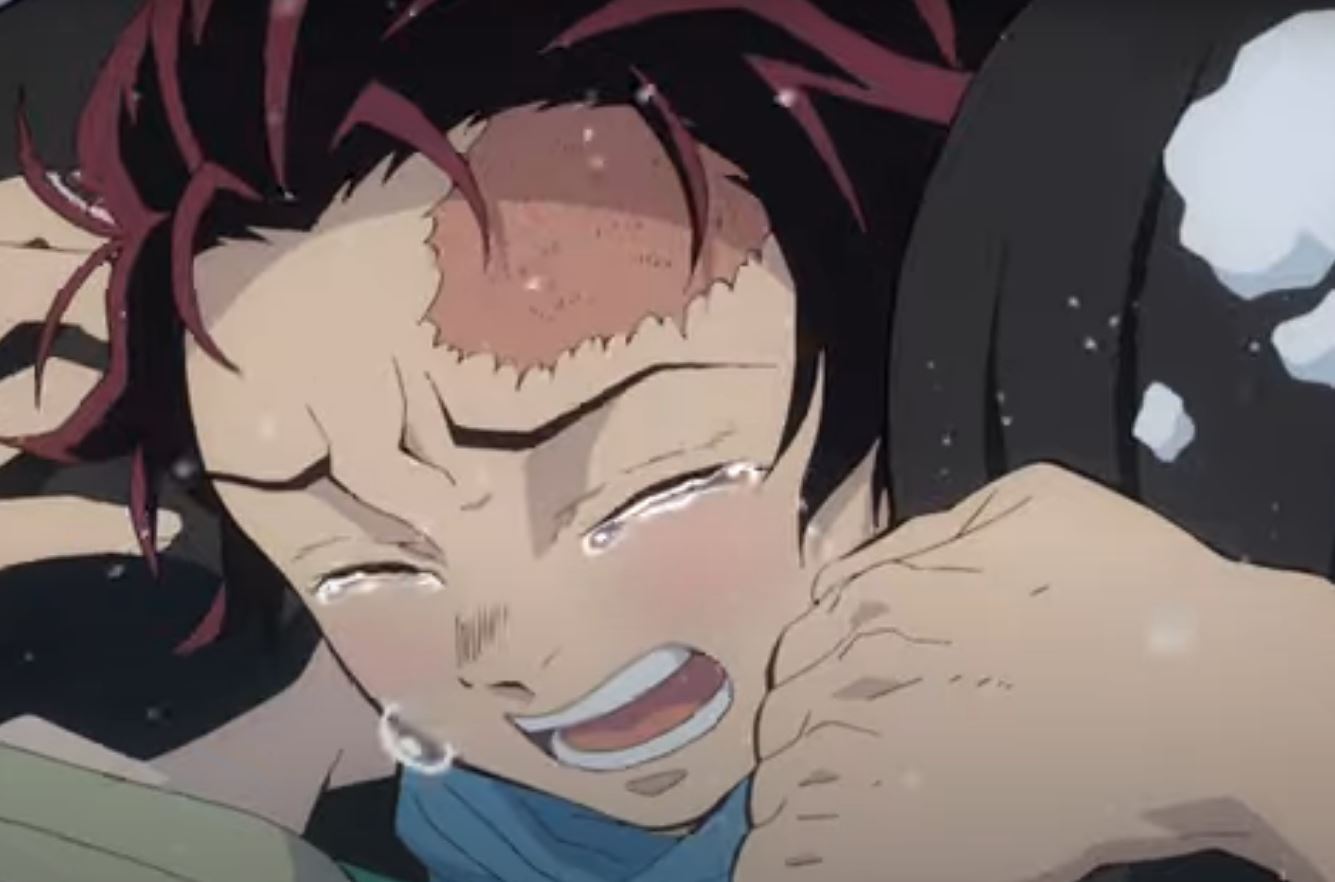 What is Demon Slayer about?

His family are killed by blood-thirsty demons, and his younger sister Nezuko is turned into a demon herself.

Thus begins Kamado’s quest to recover his sister to her human form.

He meets friends along the way, including  Zenitsu Agatsuma and Inosuke Hashibira.

The official synopsis is as follows: “Tanjiro and the group have completed their rehabilitation training at the Butterfly Mansion, and they arrive at their next mission on the Mugen Train, where over forty people have disappeared in a very short span of time.

“Tanjiro and Nezuko, along with Zenitsu and Inosuke, join one of the most powerful swordsmen of the Demon Slayer Corps, Flame Hashira Kyojuro Rengoku, to face the demon aboard the Mugen Train.” 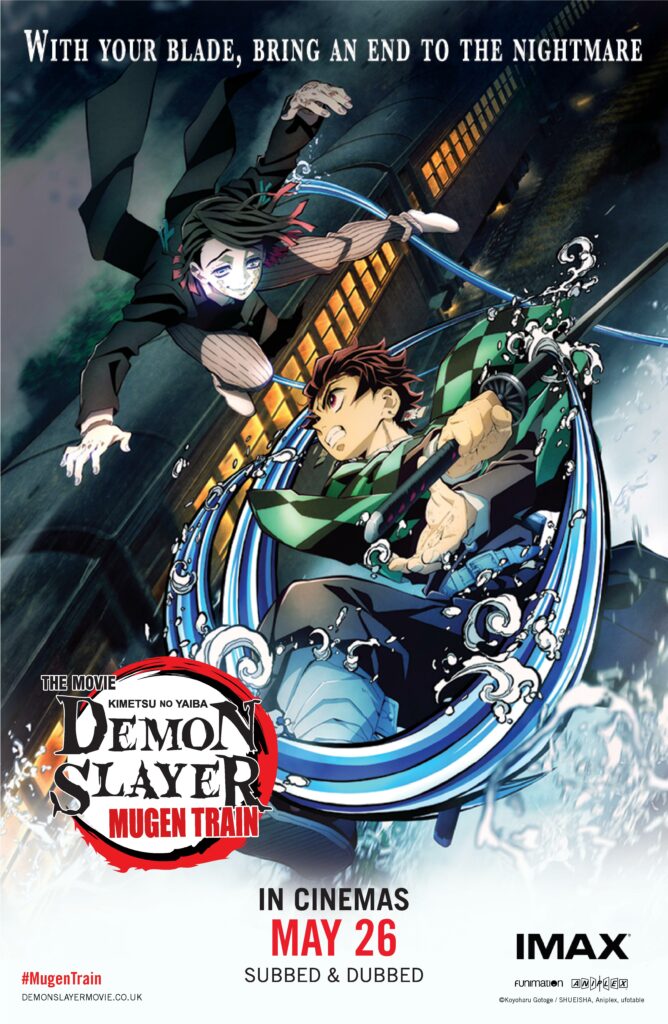 The movie has broken box office records in JapanCredit: Funimation

Who stars in Demon Slayer?

Of course, being an animated movie, the only actors involved in the film are voice actors.

Of course, for the movie’s release in the UK and US, the film is being dubbed over in English by voice actors.

The voice cast is as follows