Who could be the next James Bond? Latest odds – The Sun

AFTER Daniel Craig handed in his Aston Martin keys for the last time, the race has been on to see who will be the next James Bond.

Following news that 007 will be played by an actor in their 30s, the odds on who will be the new smooth talking spy have changed dramatically, with TWO frontrunners now out of the competition.

Fans are keen to find out who will play James Bond now that Daniel Craig has quitCredit: Kobal Collection – Rex Features

Who will be the new James Bond?

Since Daniel Craig first announced that he would no longer be playing James Bond, there have been lots of rumours about who will replace him.

Bond fans were left shocked when it was announced by 007 film producer Michael G. Wilson that the new Bond would be “30-something”.

This means both hot favourites Idris Elba and Tom Hardy are OUT of the running.

Here are the latest odds on which actor will take over as the next 007 as supplied by Ladbokes  Bookmakers. 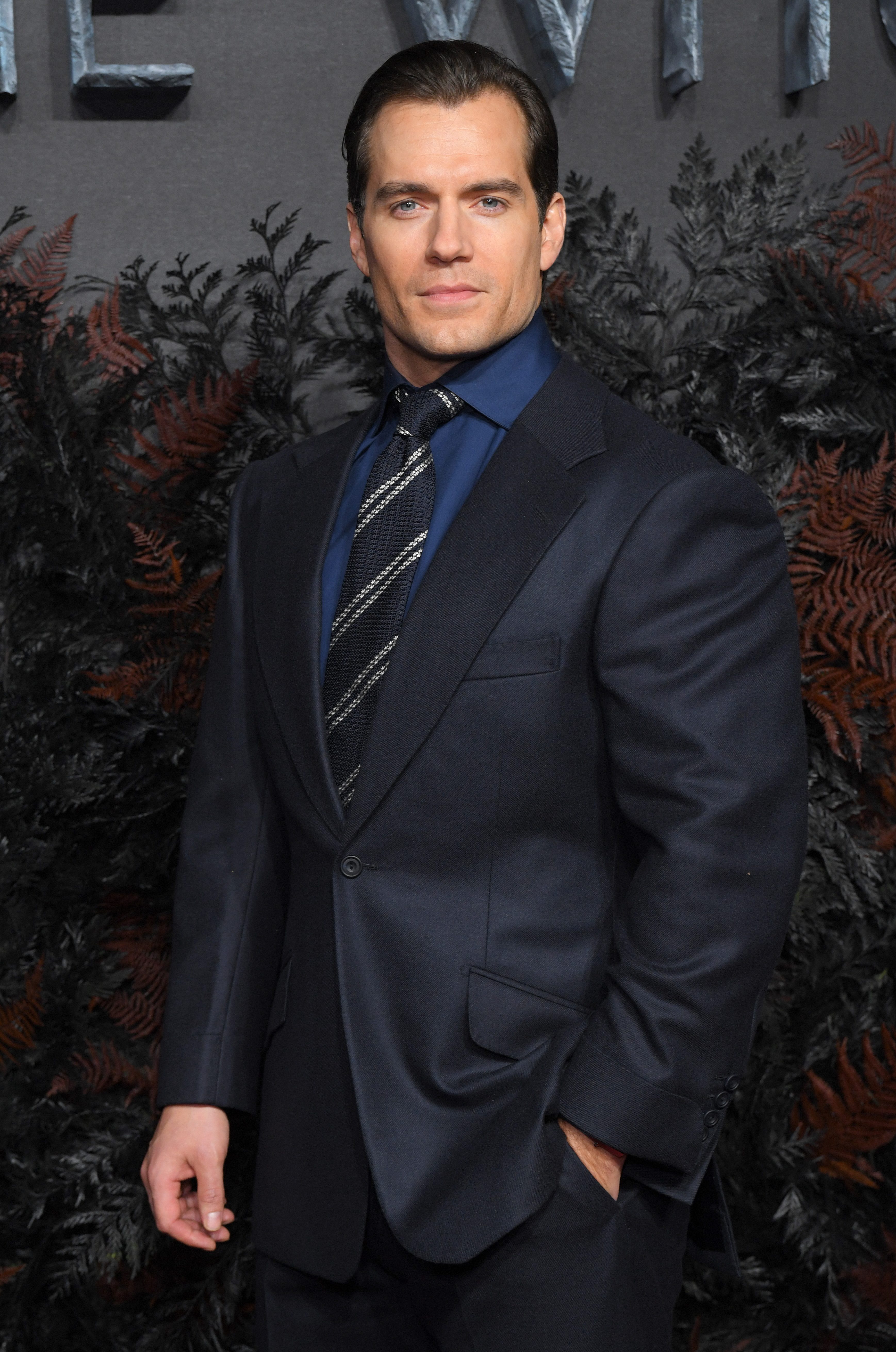 Henry Cavill shot to international stardom playing Superman – but could he be the next James Bond?

He has certainly got the looks for it, and would step into the role with ease.

Henry later appeared in TV shows The Inspector Lynley Mysteries, Midsomer Murders and The Tudors, before heading to Hollywood.

It was there that he was cast in the coveted role of Superman in Man of Steel, the film that would kickstart the DC Cinematic Universe.

Henry was born in May 1983, so he has just one year left of his 30s, so this makes him still in the running to be the next James Bond. 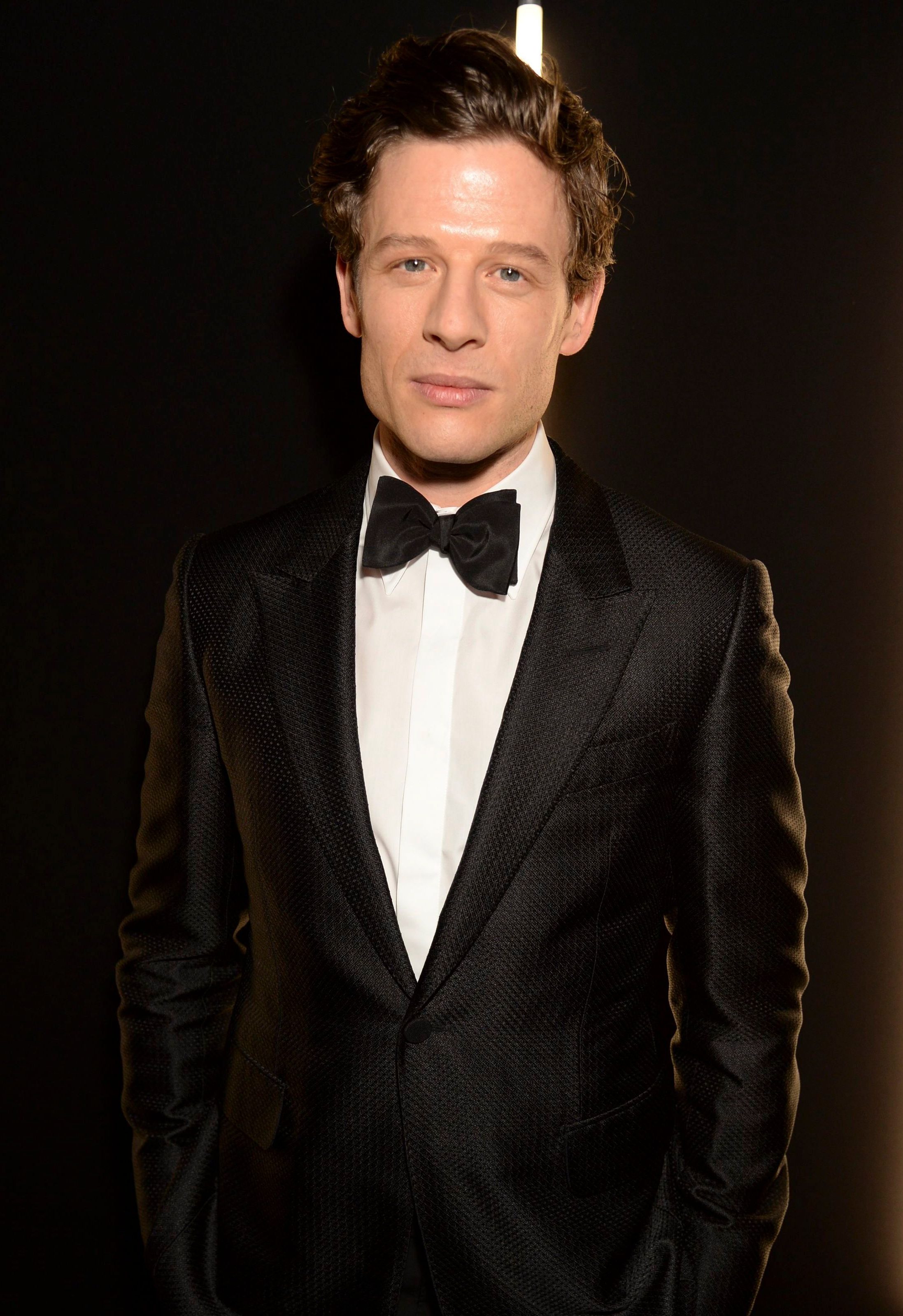 James Norton has been a James Bond frontrunner for a whileCredit: REX Features

With his chiseled jaw, and Englishman good looks, James Norton has been a hot contender for the next Bond for many years.

He is known for playing the lead role of Sidney Chambers in Grantchester, but he has since swapped Blighty for Hollywood.

However, he has previously told people “not to bet on him” to play Bond, as he doubts he would get the role.

But his thoroughly British Cambridge education stands James in good stead to take on the role of smoothly-spoken Bond.

In December 2019, James gave an intriguing interview in which he spoke about downing strong martinis — 007’s signature cocktail, which has fuelled speculation he was dropping hints about the role. 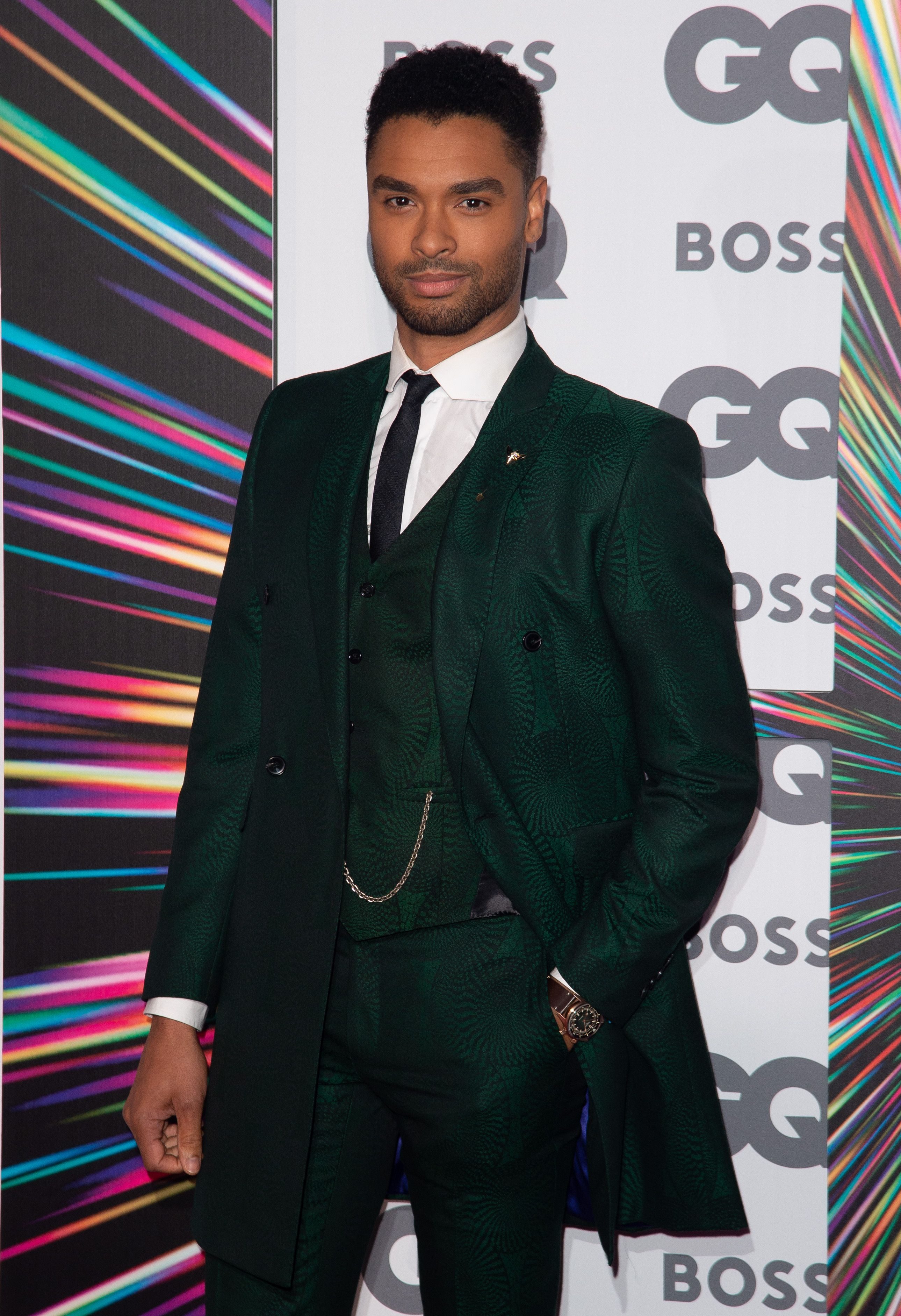 Rege-Jean Page is also a favourite for 007Credit: REX Features

Ever since hunky actor Rege-Jean Page set pulses racing as the Duke of Hastings in period drama Bridgerton, he has been a favourite to play the playboy spy.

The TV and film star’s hopes to bag the role of Bond soared after he starred in thriller The Gray Man, alongside Bond girl Ana de Armas, Billy Bob Thornton, and Alfre Woodard.

As he is born in 1988, he definitely fits into the millennial Bond category. 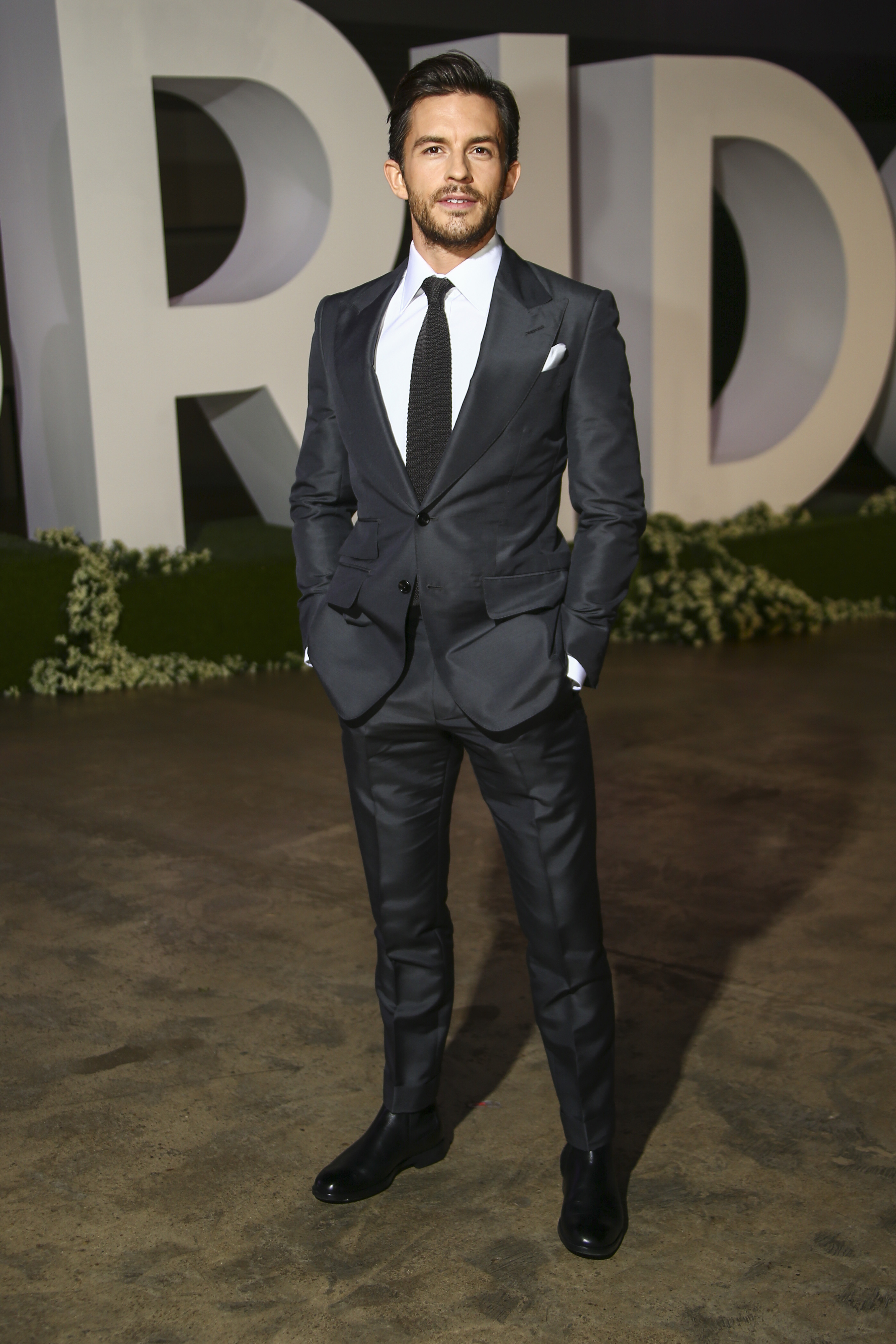 Rege-Jean’s Bridgerton co-star Jonathan Bailey is a new name to emerge in the James Bond race.

Jonathan has seen his career soar, in 2019 he won the Laurence Olivier Award for Best Actor in a Supporting Role in a musical for his portrayal of Jamie in the West End revival of Company. 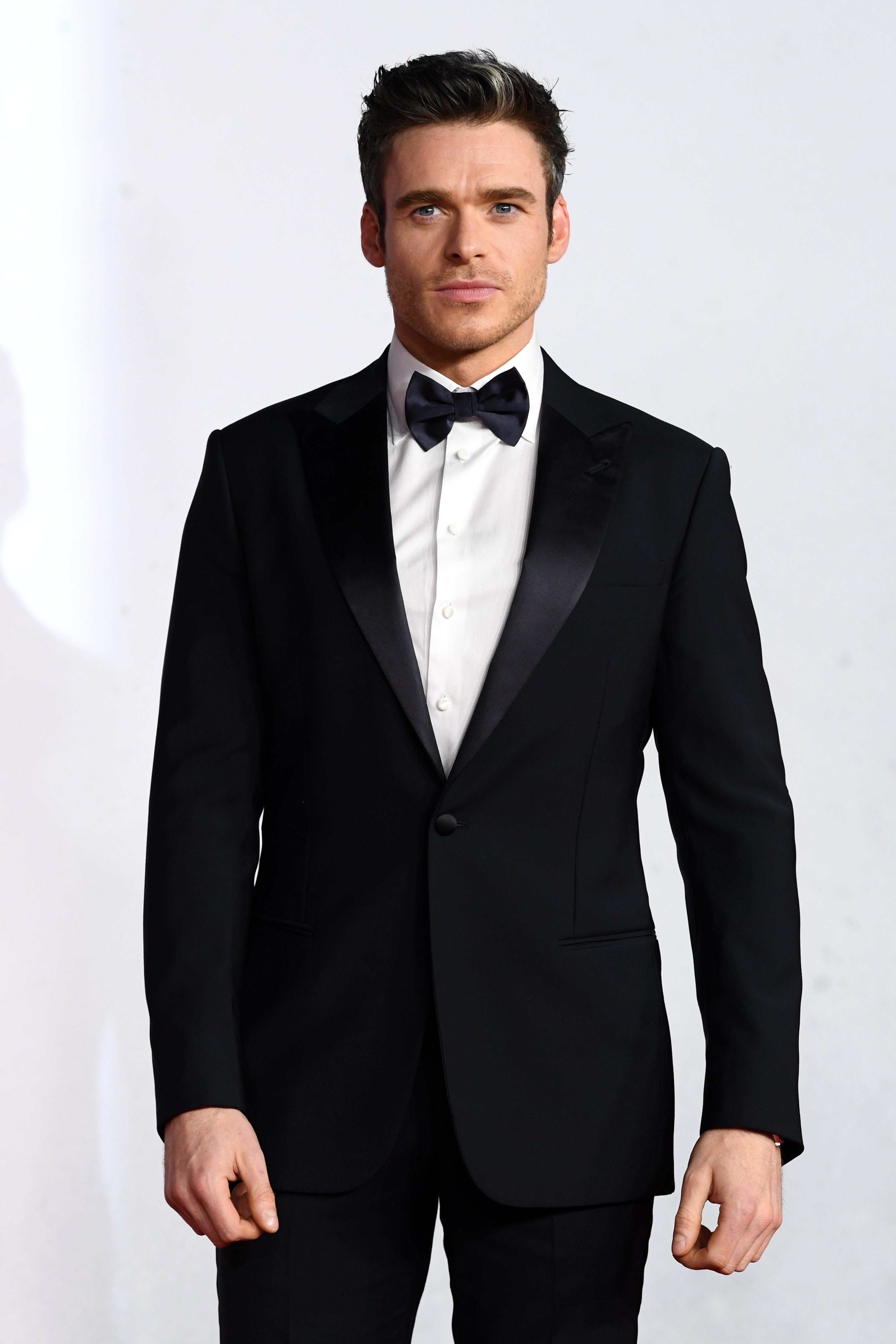 Could Richard Madden be the next James Bond?Credit: REX Features

Richard Madden has been a hot favourite to replace Daniel Craig as James Bond ever since he captivated the nation as a volatile ex-soldier in the BBC’s Bodyguard.

He has made it no secret that he would be thrilled to succeed Craig in the coveted role.

Richard previously told the Mail on Sunday it would be a “brilliant thing” if he replaced Daniel.

The actor shot to fame in Game Of Thrones, and then swapped the small screen for the big one when he played Prince Charming in Disney’s Cinderella.