DIONNE Bromfield is a star in her own right – but she has deep ties with one musical legend that no one can forget.

The goddaughter of Amy Winehouse has now opened up about the impact of the star’s death on her, a decade on.

Dionne Julia Bromfield is a singer, songwriter and TV presenter.

The 25-year-old from Chislehurst, south London attended the Slyvia Young Theatre School – where Amy had previously attended – in Westminster to kick start her musical career.

At age 13, she was the first artist signed to Winehouse’s record label, Lioness Records, before going on to releasing her first album, titled Introducing Dionne Bromfield, in October 2009.

It included a number of covers of classic hits including The Shirelles ‘Mama Said’ and Marvin Gaye‘s ‘Ain’t No Mountain High Enough’.

She then made a name for herself after performing backing vocals alongside Winehouse at the Prince’s Trust End of the Summer Ball in 2009, as well as on Strictly Come Dancing in the same year.

Dionne went on to release other successful singles, including a collab with Tinchy Stryder which was the first official song for the 2012 Summer Olympics.

She has also appeared on several TV shows such as Blue Peter, Friday Download, and Fern and is the face of Gio-Gio jeans.

The Brit was nominated for the Best R&B Soul Act at the MOBO Awards in 2011 and has played to fans around the world, as well as supporting The Wanted and Fifth Harmony on tour. 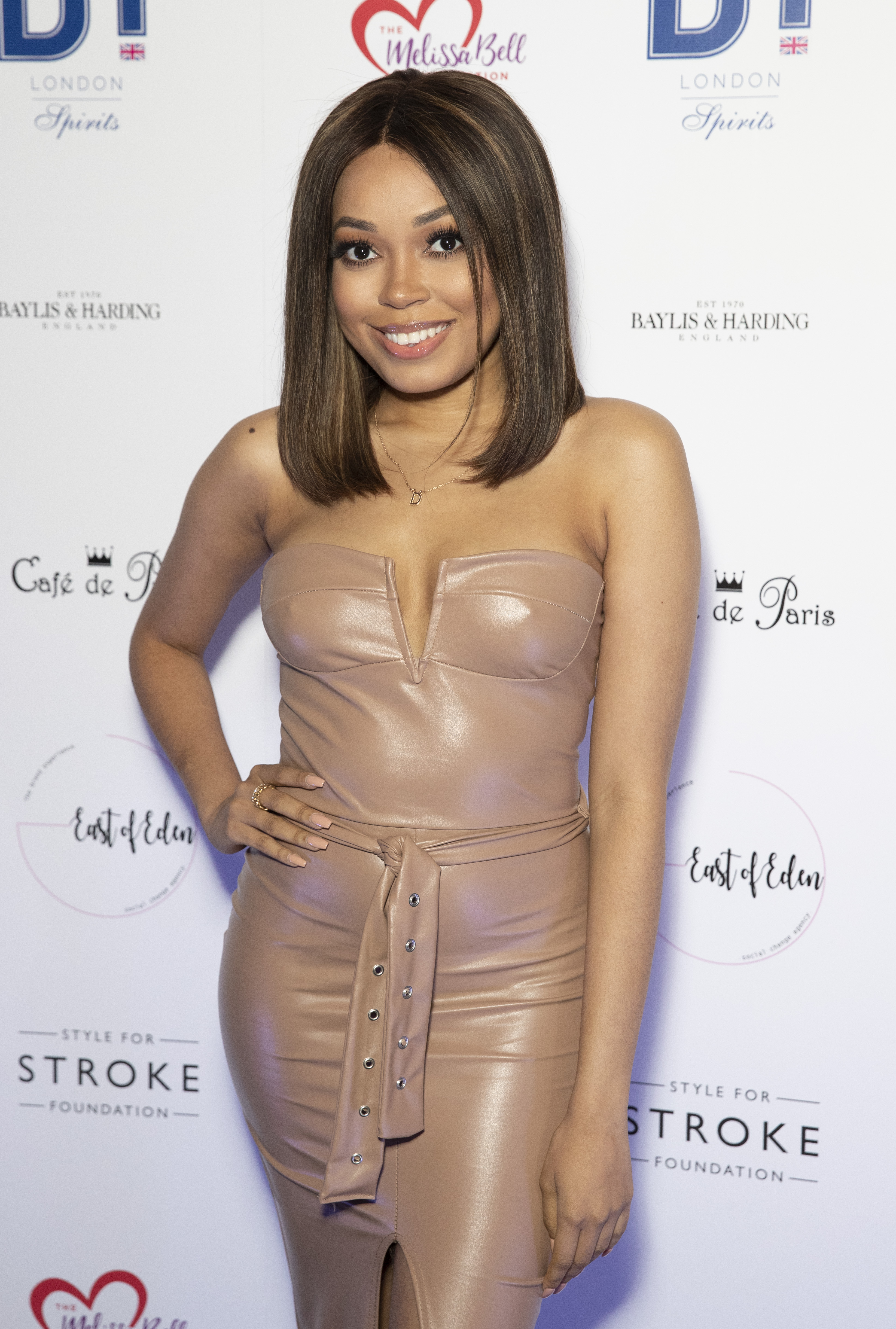 Amy had struck up a friendship with Dionne’s mother, Julie Din, as both were active members of the Jewish community in north London.

Dionne would enjoy walks, cooking, and hanging out with the Back to Black singer as her career began to flourish – and she later used her musical talents to mentor her young pal.

But Dionne “never saw her drunk” and fondly remembers the late star as a “motherly figure”.

During a performance at London’s Roundhouse, Bromfield was joined on stage by Amy – which proved to be her last public performance just days before her death aged just 27.

She passed away due to alcohol intoxication on July 23, 2011.

A notebook of Amy’s found after her passing touchingly included lyrics for a track titled ‘A Song For Dionne’, in tribute to her beloved goddaughter. 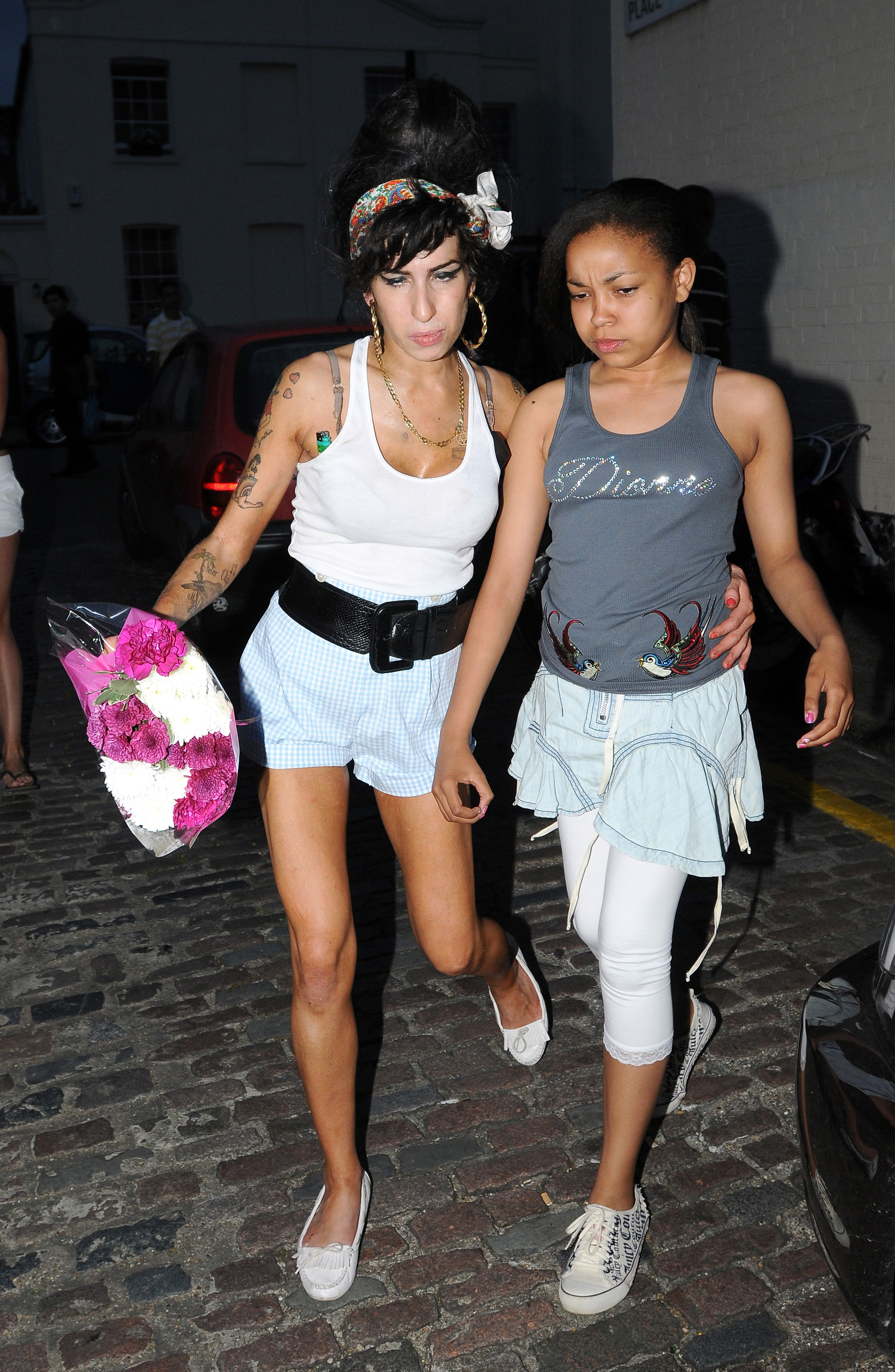 They met when Dionne was just six after Amy struck up a friendship with her motherCredit: Getty

What has Dionne Bromfield said since Amy Winehouse’s death?

Ahead of the release of Dionne’s new MTV documentary, Amy Winehouse & Me: Dionne’s Story, the 25-year-old has opened up about their close relationship.

The performer would previously shy away and “shut down” any conversation about Amy, which led her to bottle up her feelings.

But now, she discusses the huge impact Amy had on her life and her devastation at finding out about her death just 15 minutes before she was due to go on stage at a festival in Wales.

Dionne told Good Morning Britain: “It’s like if it was a sunny day and a dark cloud all of a sudden appeared.”

Speaking to RadioTimes about the upcoming doc, she said: “I knew there was a side to Amy that I just didn’t feel like people really knew.

“So, I really wanted people to see the Amy I love so dearly. I felt like doing a documentary would be the best way and doing it from my perspective would be even better.

“I think I’ve lost quite a heavy influence in my life. I mean, my mum’s an amazing mum anyway but my relationship with Amy, it was kind of like I had a sister and a mother,” she continued.