Who is Max Whitlock, what gymnastics events does he do and what medals did he win in Rio? – The Sun

MAX WHITLOCK made history in 2016 when he won two gold medals in the Rio Olympics.

After finding success in the World Championships, the European Championships and the Commonwealth Games, he was finally crowned Olympic champion in Brazil

Max Whitlock was outstanding at the Rio Olympics.Credit: PA:Press Association

He came out victorious in the Pommel horse and the Floor exercise, and picked up a bronze medal in the All-around.

Here is what we know about the extraordinary gymnast.

Born in Hemel Hempstead in 1993, Whitlock has been involved in gymnastics ever since he was 7, joining the Sapphire School of Gymnastics after being introduced to the sport by a friend.

When he was 12 he joined the South Essex Gymnastics Club where he guided under the expertise of Scott Hann.

In the 2010 Junior European Championships in Birmingham, he came out on top in the Pommel horse, and finished with a silver in the all-around. 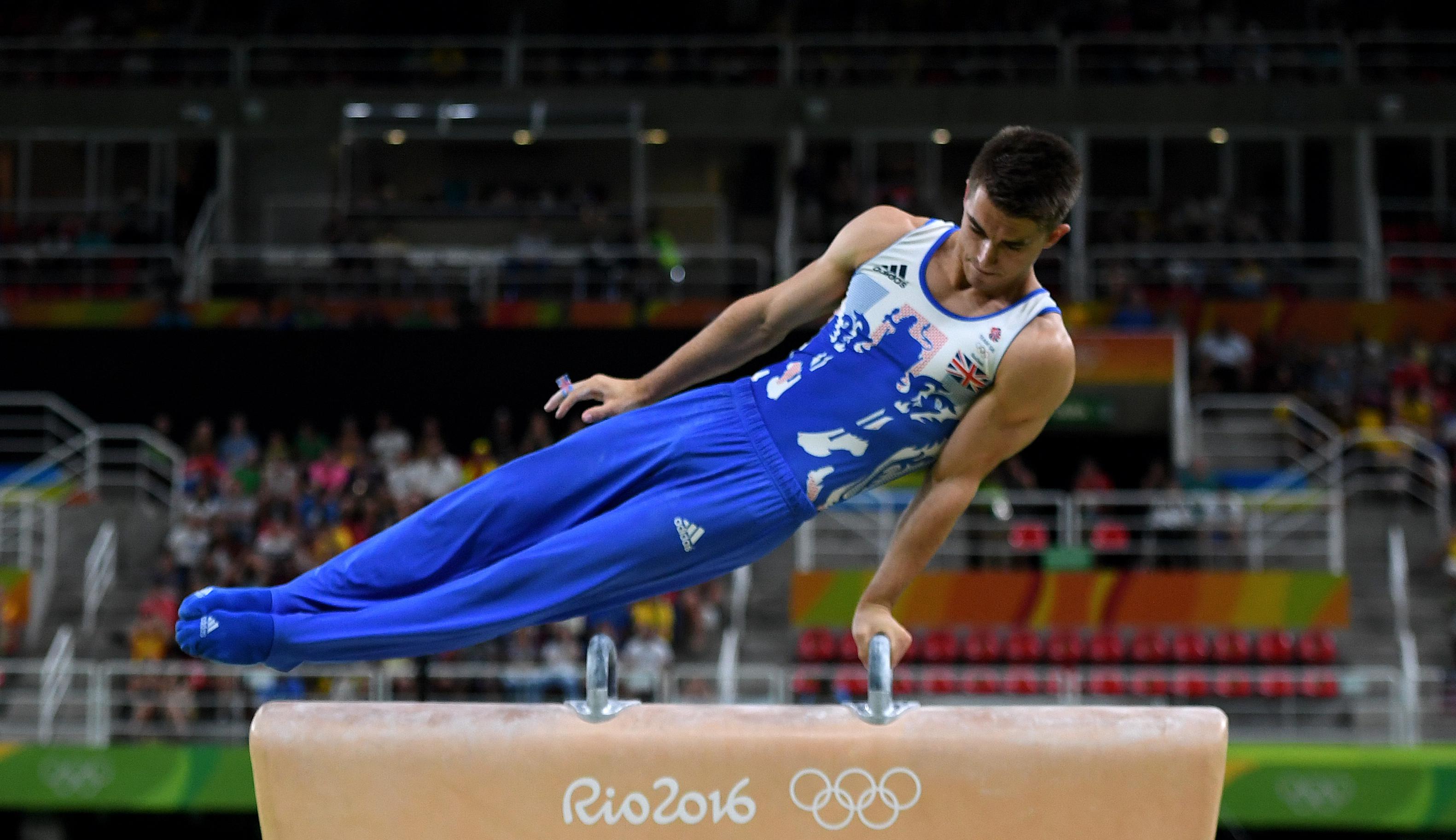 When was his first major tournament?

At just 17, he came away with three medals – two silver’s in the Team and Pommel Horse events, and a bronze on the Horizontal bar.

However despite his success, he was only an alternative for Great Britain in the 2011 World Artistic Gymnastics Championships in Tokyo. 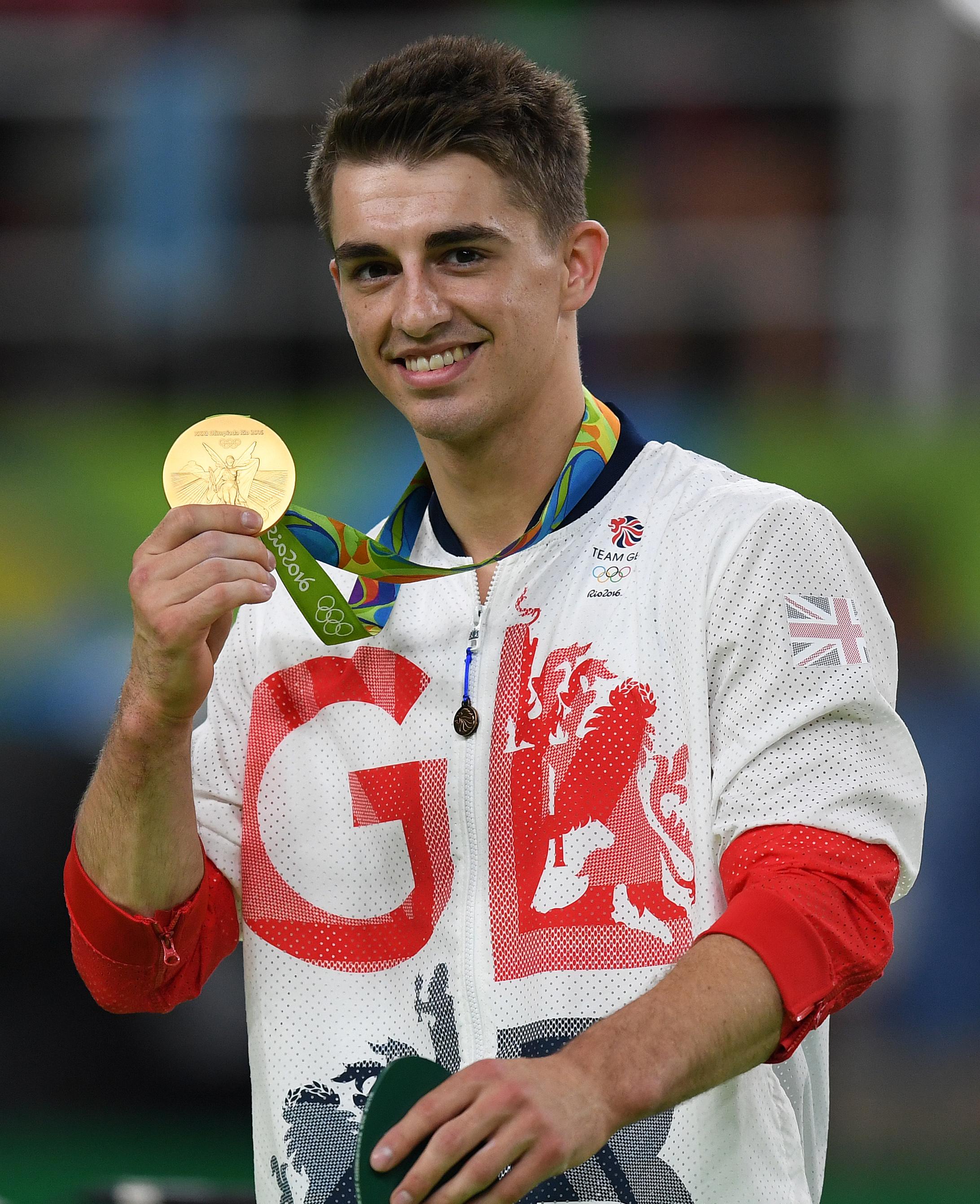 How did he perform in the London 2012 Olympics?

Whitlock came into the tournament in great form, having just picked up a gold medal with the rest of the squad in the Team event in the European Championships.

However the gold medal in London would prove to be elusive, but he did manage to win his first Olympic medals, taking home three bronze’s in the Team, Pommel horse and All-around. 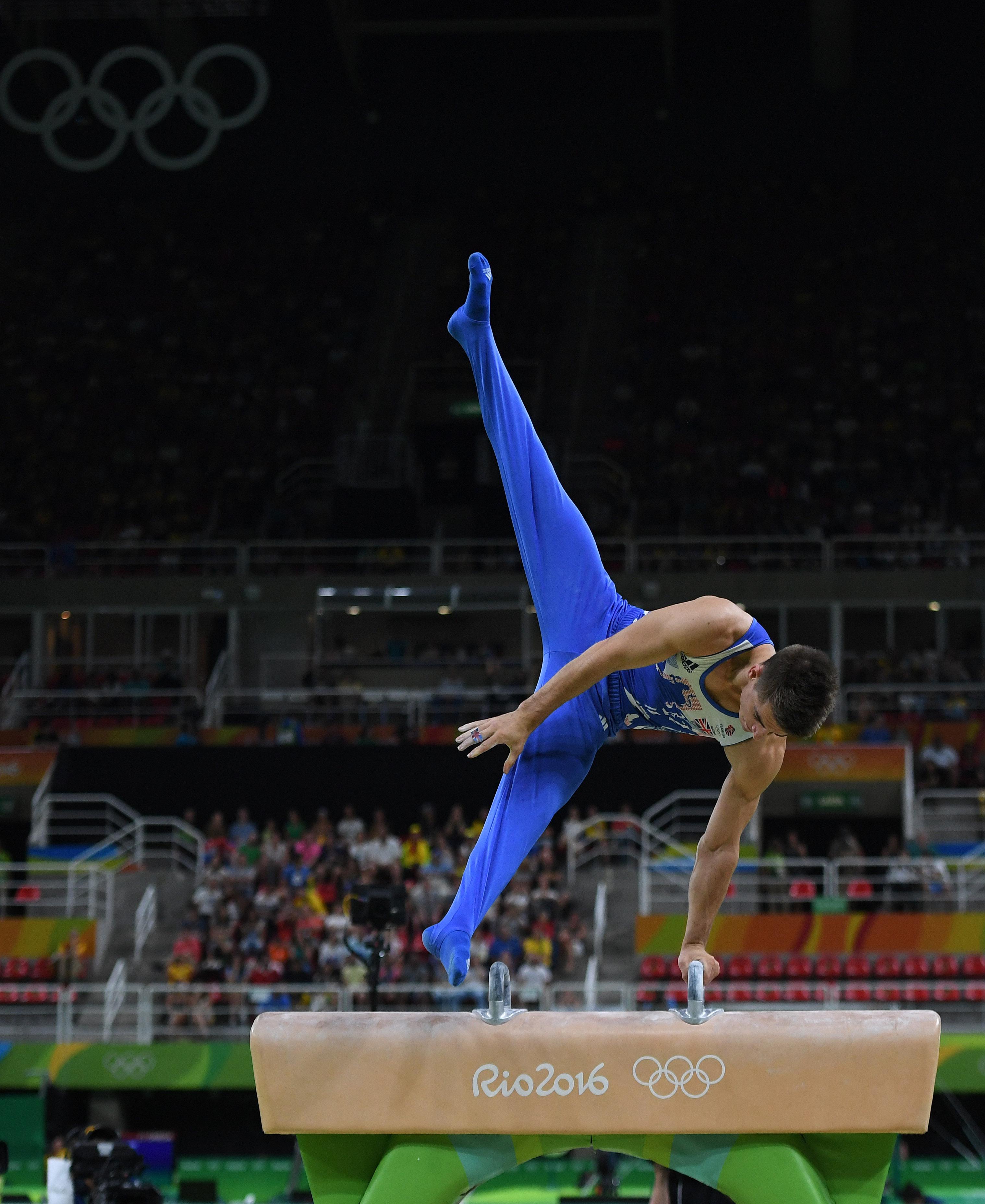 His success has earned him a nomination for this year’s Sports Personality of the Year awardCredit: Times Newspapers Ltd

Has he always had success?

Whitlock has always performed valiantly in major competitions. In the 2014 Commonwealth Games in Scotland he won five medals, including three gold’s, one silver and a bronze, adding to his gold medal again in the Pommel Horse in the European Championships the same year.

However his form started to dip, and in the 2015 European Championships in Montpellier he failed to qualify for the final of any event.

But like a true champion he came back fighting, and in 2015 won his first World Championship medal in Glasgow in the Pommel horse, adding three more silver medals to go alone with the runner-up medal he won in 2013. 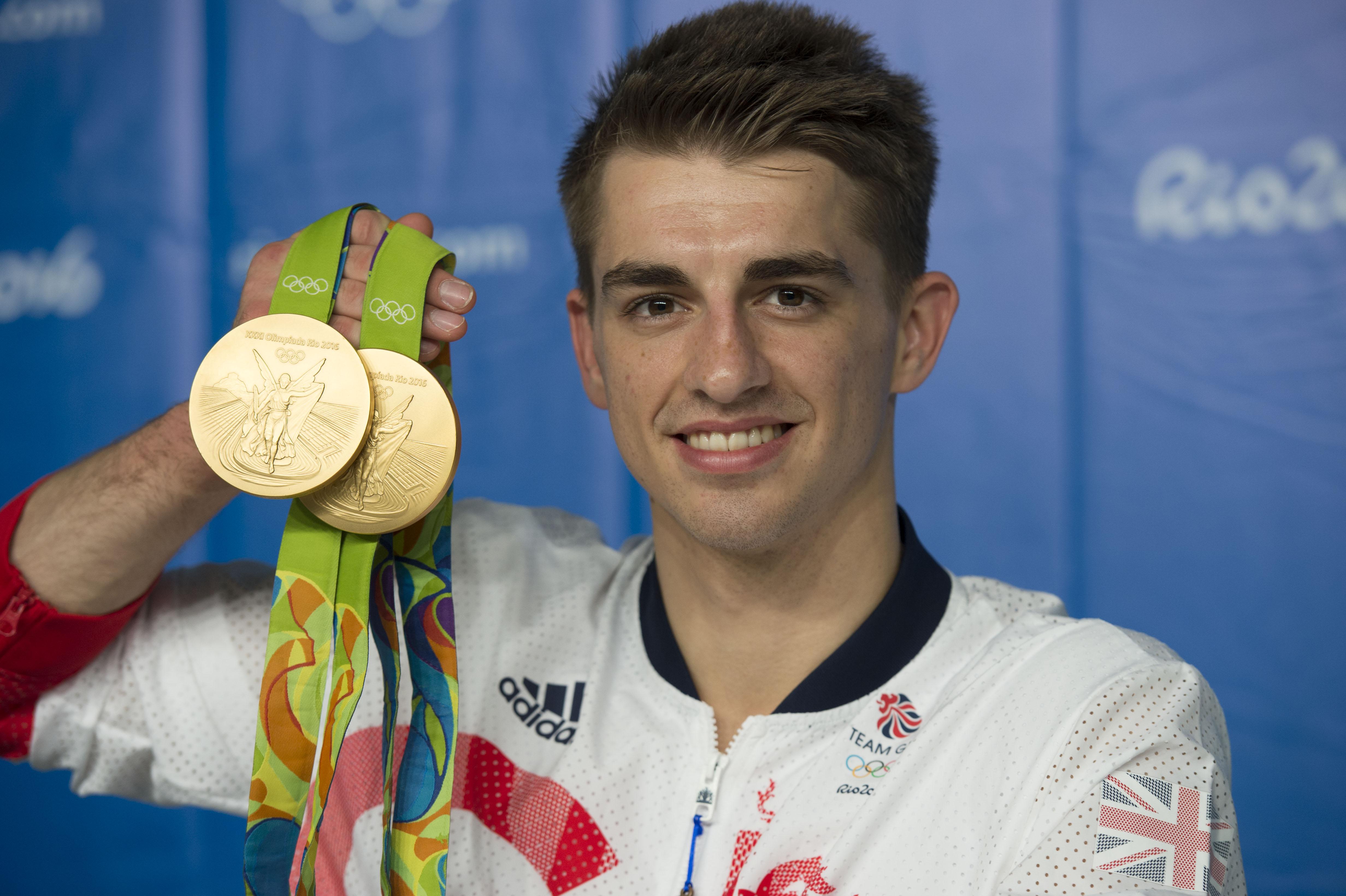 When did people start taking notice?

The talents of Whitlock have always left people taking notice, but he became a household name this Summer after his performances in the Rio Olympics.

His success left him with a nomination for the Sports Personality of the Year award, after he again excelled in the Pommel horse event winning the gold medal, as well as winning in the Floor exercise two hours prior.

In addition to the bronze he won in the All-around event which ended a 108 year wait for a medal, he became Great Britain’s most decorated gymnast.

He also has just been named Best British Sports Star at the BBC Radio 1 Teen awards, beating the likes of Anthony Joshua and Andy Murray.