Why is Adam Sandler not in Hotel Transylvania 4?

HOTEL Transylvania 4 has been a long-awaited release for fans of the franchise.

Although the spooky crew will be back in full force, one notable member of the cast is missing. Here’s why…

Adam Sandler will not be coming back for his role in Hotel Transylvania 4Credit: AP

Why is Adam Sandler not in Hotel Transylvania 4?

Sony announced in April 2021 that Sandler would not be coming back for his role in the movie, but didn’t give a reason.

Sandler has acted as a executive producer on the first three films, but for the fourth film, he isn’t even working on the producing side.

Adam has not commented on his absence from the new movie either. 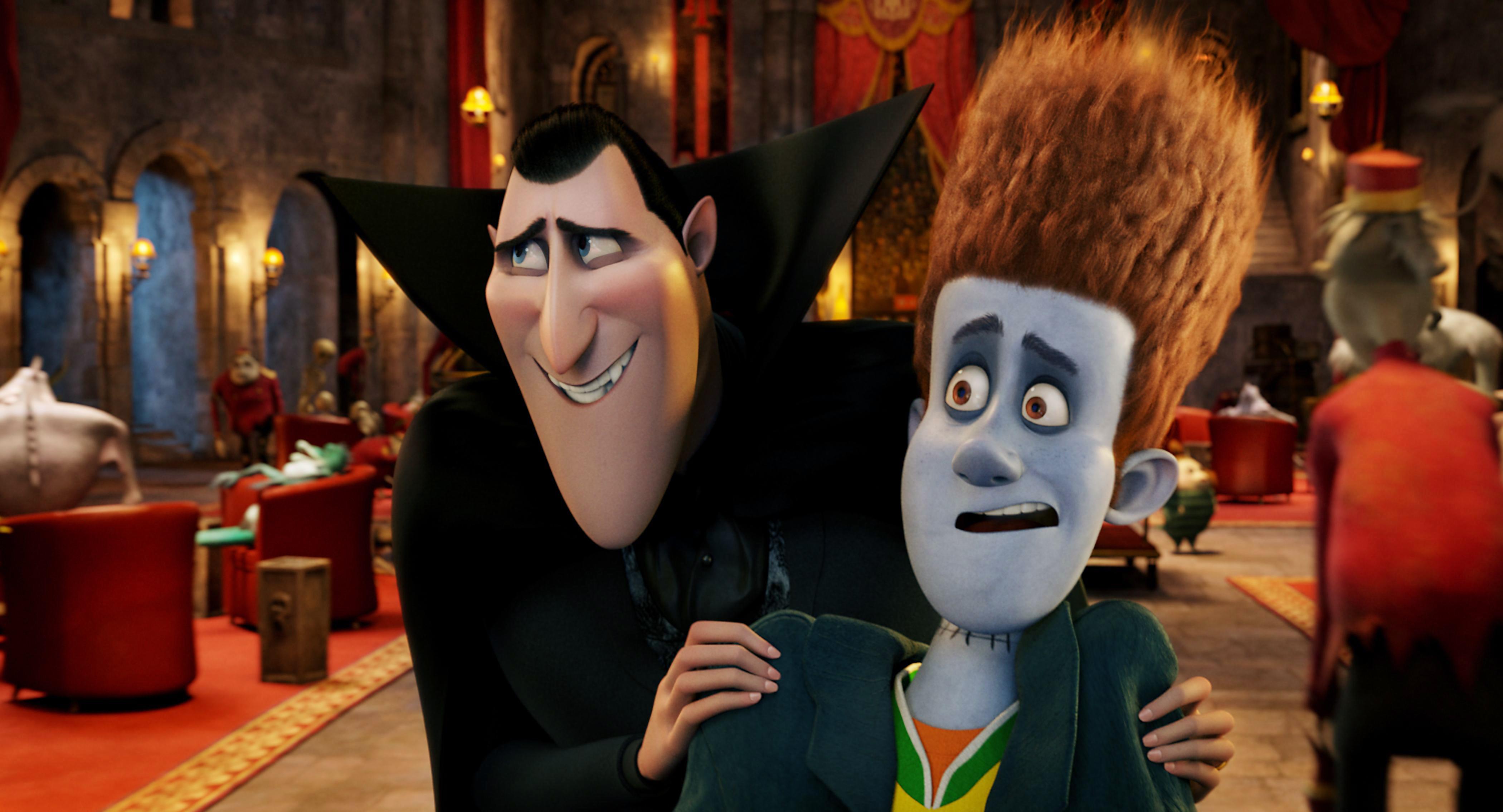 Who is replacing him as the voice of Drac?

Brian Hull has replaced franchise star Adam Sandler as the voice of Drac.

Hull has experience in the role, having previously voiced the character in the short film Monster Pets.

Directors Jennifer Kluska and Derek Drymon have said that the film’s storyline allowed them to make the change in actors.

Derek said: “The fact that he turns into a human was a good opportunity to do things a little differently. He could be a little different than he was in the movies, and it would be natural. So, it kind of was the perfect movie to have a person come in and fill those shoes.” 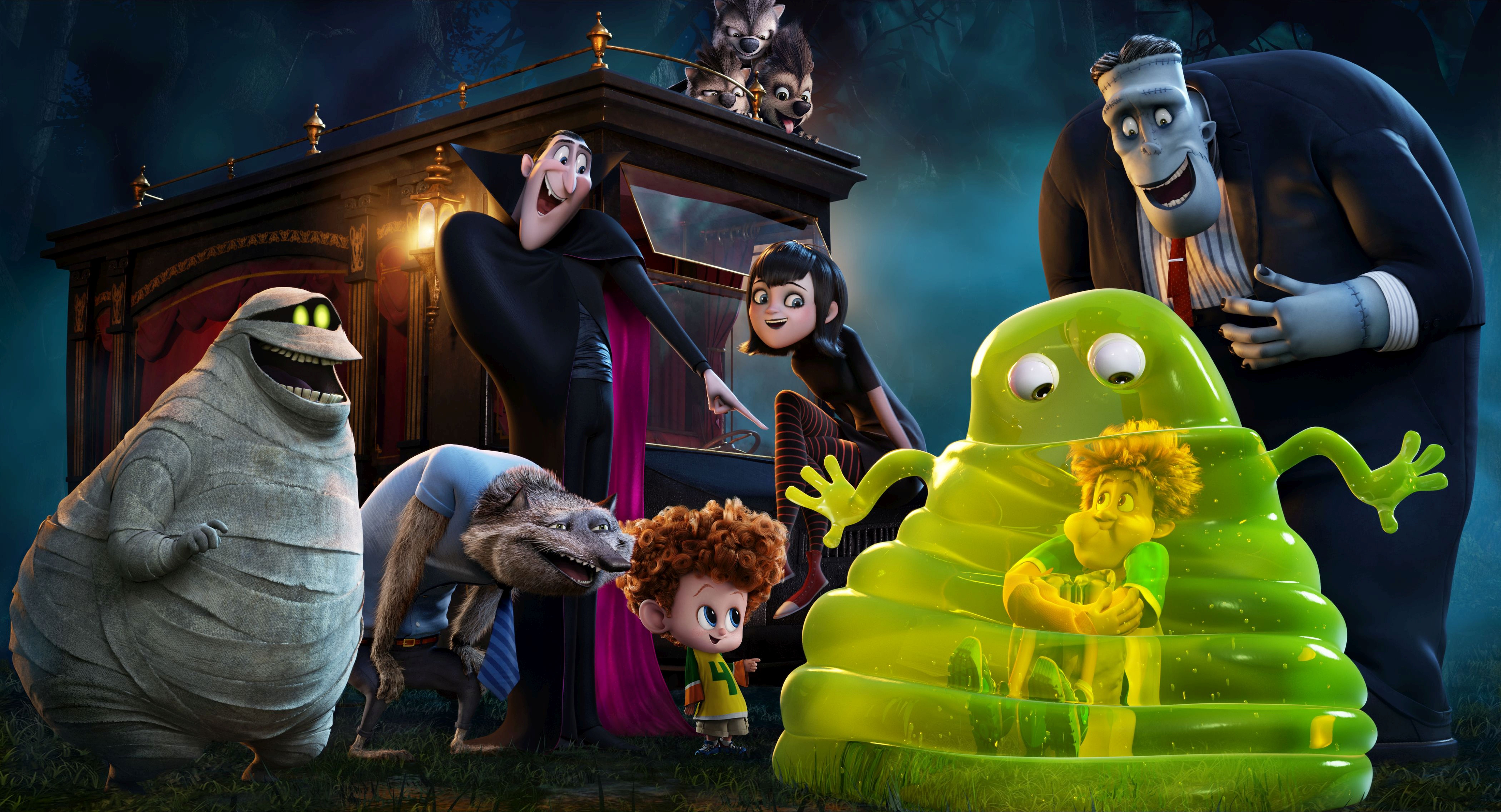 Hotel Transylvania 4 will be the final film of the series

Meanwhile, Jennifer added: “We started with the design, and how do we make that character feel as different as possible. He’s not going to animate the same; he’s not going to look the same. And it felt like embracing Brian and, more specifically, embracing what the difference in that would be as a human. It felt like it was a great opportunity.”

Will there be a Hotel Transylvania 5?

In April 2021, it was confirmed that Hotel Transylvania 4 would be the final film of the series.

Although Hotel Transylvania 4’s release date has been pushed back numerous times, it is currently set to hit theaters on July 23.