A WOMAN has died in hospital today after she was knifed at a home in an affluent London suburb.

Cops have arrested a 49-year-old man on suspicion of murder after a 36-year-old woman was stabbed in Dulwich, in the south east of the capital, just before 10.10pm.

A woman is fighting for her life in hospital after a stabbing in affluent London suburb DulwichCredit: UkNewsinPictures 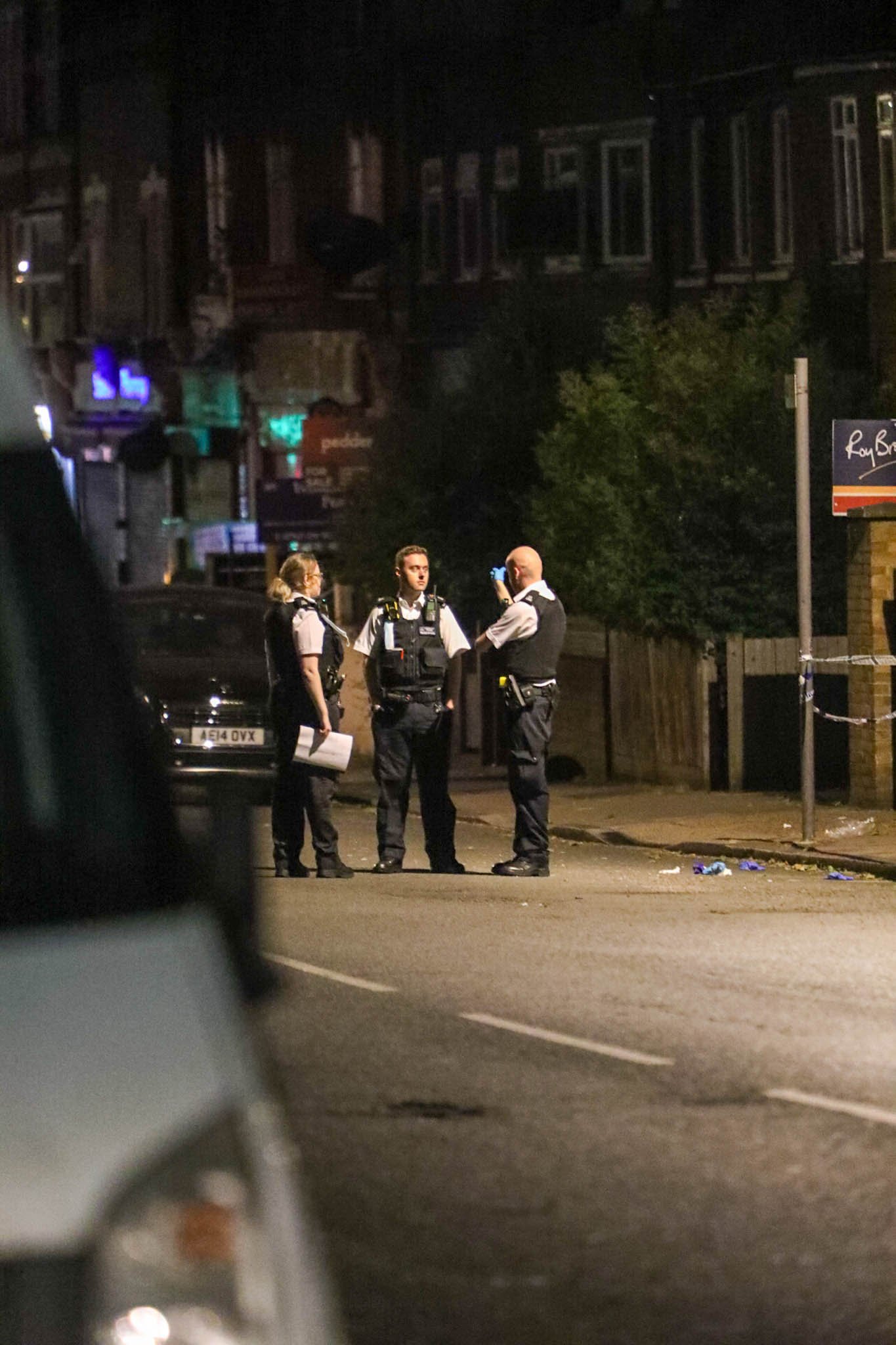 Police were called out last night to reports of a stabbing at a home in Lordship LaneCredit: UkNewsinPictures

The man remains in custody today.

Police said while inquiries into the circumstances are ongoing, it is believed that both parties involved were known to each other.

Homicide detectives from the Met’s Specialist Crime are investigating.

Detectives are in the early stages of this investigation and will be looking to speak to a number of witnesses who live or were in the area where this attack occurred.

A spokesperson from the Met Police said cops were called to reports of a stabbing at a property in Lordship Lane.

He said: “Officers attended along with London Ambulance Service.

“A 36-year-old woman was found with stab injuries and taken to hospital.”

Work is underway to locate and inform next of kin.

A post-mortem examination will be scheduled in due course.

It comes as police investigate a spate of stabbings last night and early this morning.

Three men were stabbed in an early morning fight outside Oxford nightclubs.

A 20-year-old man from the city has been arrested on suspicion of attempted murder and wounding with intent.

In Wednesbury, near Walsall, in the West Midlands, a 20-year-old man was left fighting for his life after he was brutally stabbed outside his house and left for dead on the driveway.

Two 15-year-old boys were stabbed in Liverpool last night as about 80 to 100 youths were fighting at Keel Wharf on the city’s waterfront at 9.15pm.

The two teenagers were treated in hospital and have now been discharged. 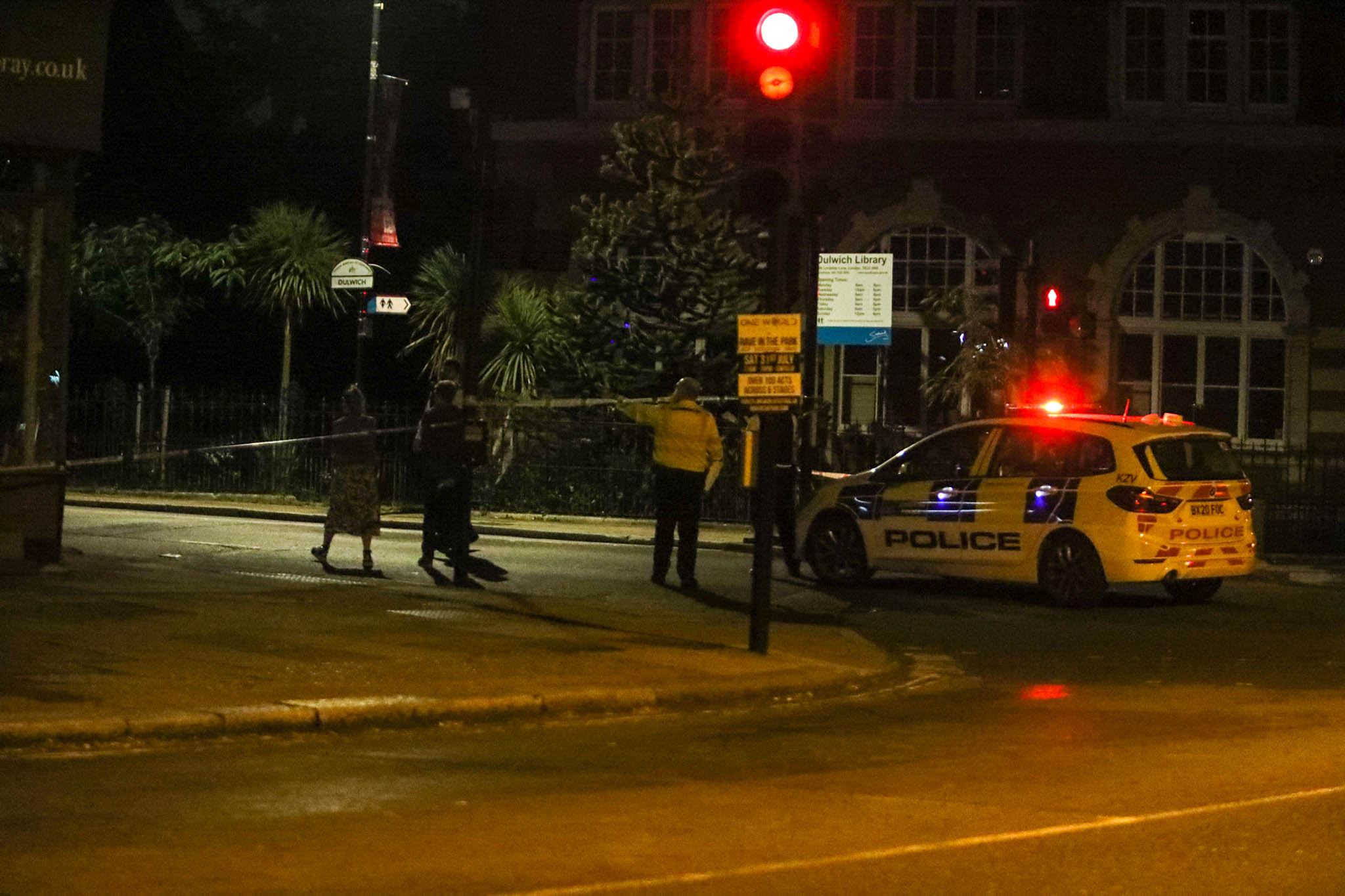