Wonder Woman director Patty Jenkins is set to helm a new Star Wars movie, with the announcement of Rogue Squadron.

Overnight, Disney, Marvel, Lucasfilm and co announced their latest slate of films and TV shows to come, as part of Disney’s Investor Day.

Jenkins achieved critical acclaim at the helm of DC Comics movie Wonder Woman and has barely dusted off her breeches amid the imminent release of sequel Wonder Woman 1984, but it has now been revealed she’s set to take on a whole new project in the form of a spin-off movie from the gigantic sci-fi franchise.

Rogie Squadron is set to follow the fighter pilots made famous in the franchise, and will be the next Star Wars movie to be released.

Oh, it’ll also make Jenkins the first woman to be handed the full reins of a Star Wars film, so there’s that to celebrate.

The director teased the big announcement with a clip uploaded to her Twitter, in which she recalled the ‘thrill’ of seeing her father work as a fighter pilot.

Star Wars has a lot on its plate at the moment, where it was revealed during the event several new productions are in the works, including a series based on Lando Calrissian, and another series focusing on R2D2 and C3PO, which will reportedly be an animated adventure titled A Droid Story.

What’s more, Disney Plus series The Mandalorian was confirmed for two new spin-off titles, The Rangers of the New Republic, and Ahsoka Tano – the latter based on the Clone Wars cartoon series, most recently brought to life by Rosario Dawson.

Still, we wish for a Baby Yoda spin-off…

We’ve also got a prequel series based on 2016 movie Rogue One: A Star Wars Story coming, which will be titled Andor.

The 12-part series will star Diego Luna and started production just a few weeks ago in the UK. That one will debut in 2022, whilst Lucasfilm Boss Kathleen Kennedy tapped one of the Mandalorian spin-offs for a Christmas 2021 release.

And, the cherry on top in the Lucasfilm world, the next installment of the Indiana Jones franchise directed by James Mangold was announced, with Harrison Ford returning, while a Star Wars feature film by writer/director Taika Waititi and Children of Blood & Bone, based on Tomi Adeyemi’s New York Times bestselling novel, rounds out the slate. 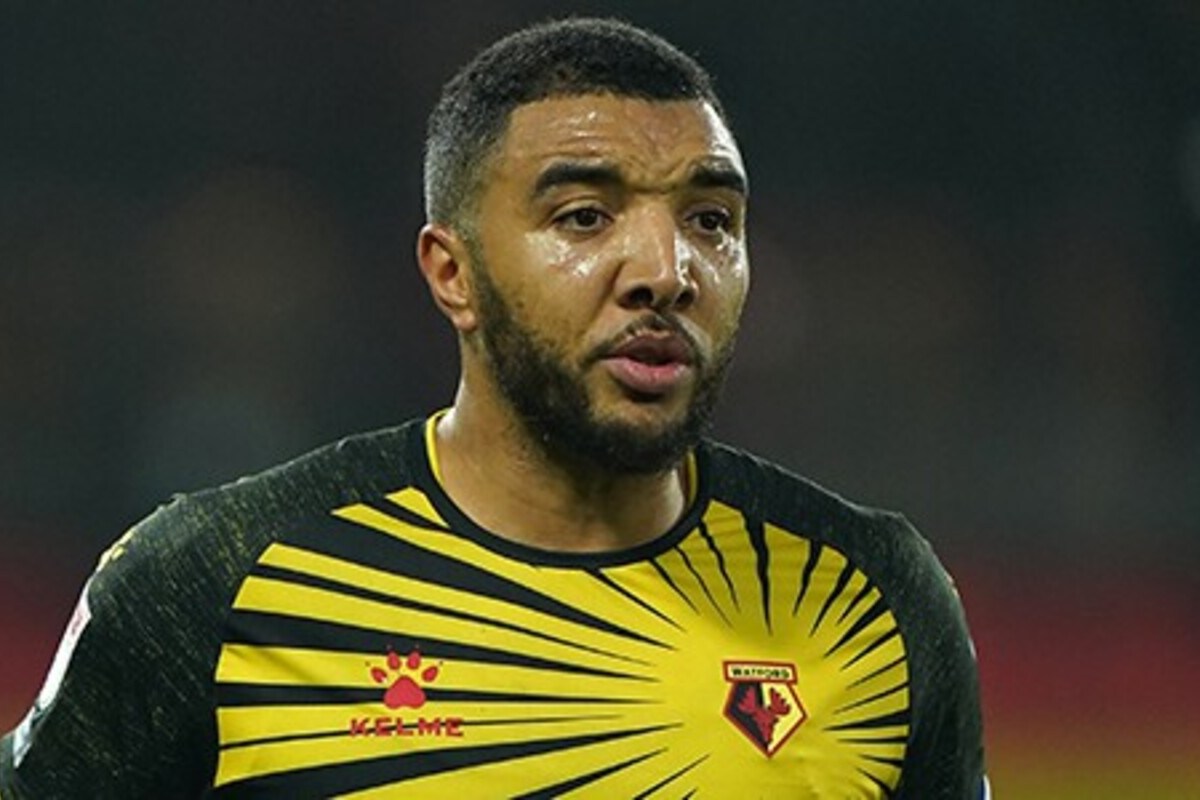