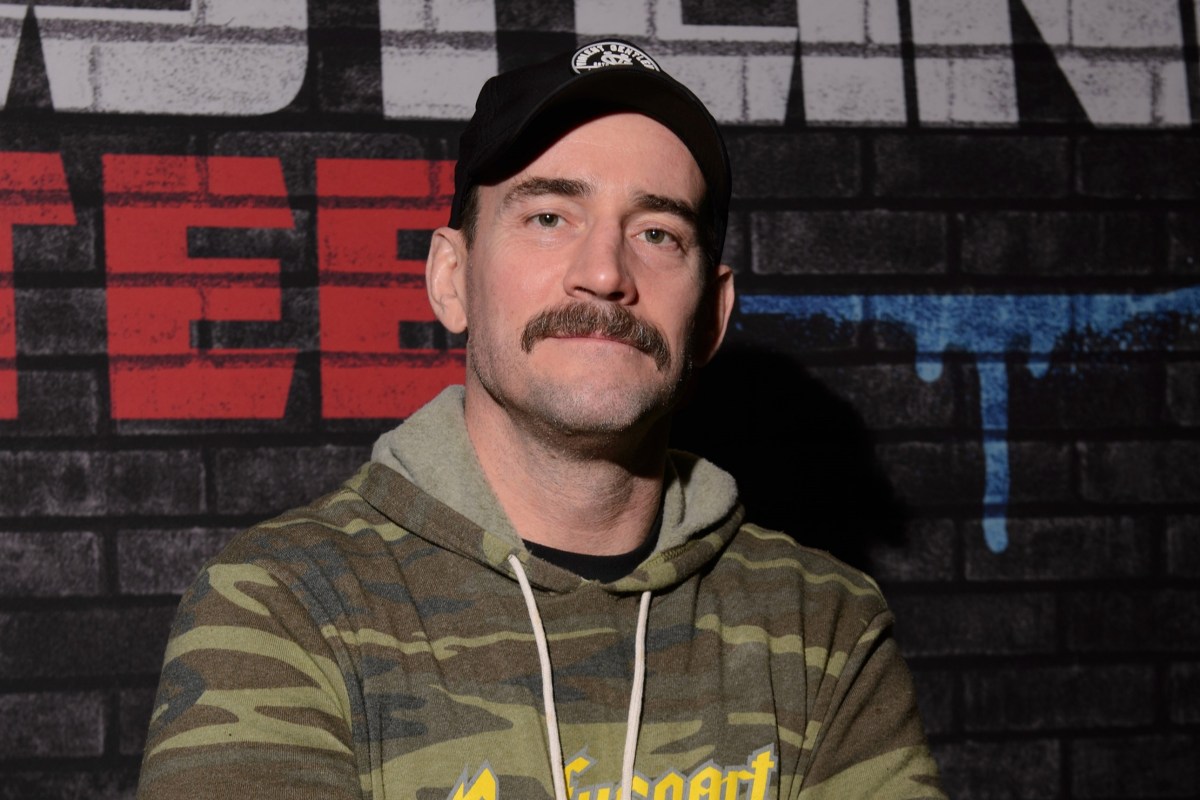 WWE legend CM Punk has reportedly held talks with rivals AEW over a mega-money deal to finally return to wrestling.

Fightful Select claim the 42-year-old is talking to officials at Tony Khan’s promotion but no contract has been signed as of yet.

CM Punk is said to be in talks over an in-ring return with WWE’s rivals AEWCredit: WWE

The report adds that nothing is set in stone regarding when or how he would return but AEW is seen as the “most likely landing spot”.

The former Voice of the Voiceless hinted at a potential switch to join Chris Jericho and Co back in April by claiming he’d be willing to listen to offers.

Punk hasn’t set foot inside the ring since announcing his retirement in 2014.

The three-time WWE champion then tried to build a career in mixed martial arts and was signed by UFC in December 2014.

But he lost both his fights – although the latter was recently declared a no-contest – and resurfaced in the wrestling world in November 2019 as part of Fox Sports’ punditry team for WWE Backstage.

Punk famously left Vince McMahon’s company on bad terms, but Triple H left the door open for him and his wife, AJ Mendez, to one day return.

Yet the former ECW star admitted that he would never lace up his boots again inside WWE’s squared circle.

He told Sports Illustrated: “I don’t need the money. And the way the wrestling business is now, it’s wacky.

“You’ve got WWE, who has multiple billion-dollar television deals, and the television’s awful. I go back there, I’m just another guy.

“And it’s not even that—I’d be just another guy that’s doing not-good television. I want to do stuff that’s good.

“I want my name attached to quality projects, where it’s fun and it makes people laugh, smile, think and people don’t hate watching it. I want to do fun stuff.” 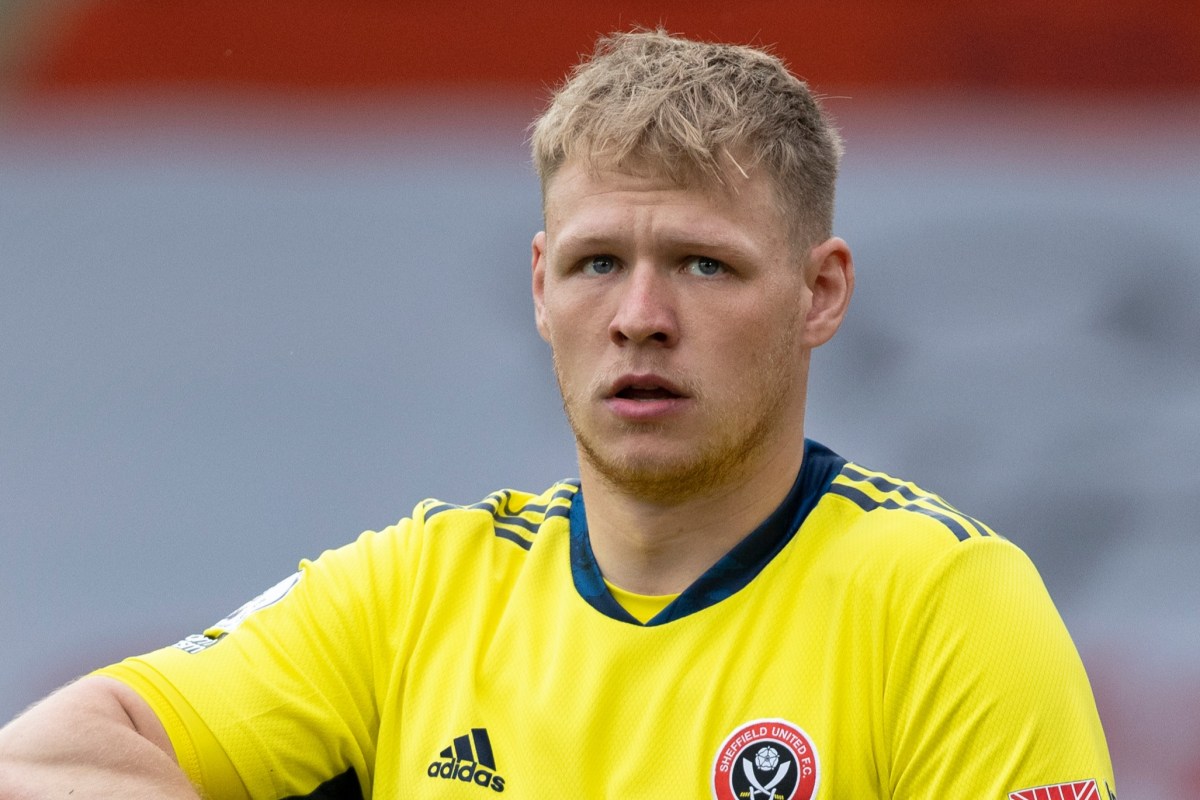