Zac Efron may have seemed like a wild choice to play serial killer Ted Bundy but director Joe Berlinger has revealed there was a very specific reason for his casting.

The High School Musical actor gripped viewers in the role, with the filmmaker aiming to show how Bundy used his charisma and charm to lure in his victims.

‘I wanted the audience to take the same journey that the victim took, which is to almost start beliving that maybe he didn’t do it – that’s what these psychopaths do, they convince you that they’re good guys,’ Berlinger said, speaking to Metro.co.uk ahead of the release of his documentary The Longest Wave.

‘I wanted the audience at the end of the film to have the same reaction that Lily [Collins’ character] had which was “Oh my god, he really did do all these things.”

‘The movie was really targeted to my daughter’s generation, who don’t know much about the Bundy story and who better than Zac Efron, who is just beloved and trusted by that generation? Everyone feels like they know him and he would never do such a terrible thing. That’s one of the reasons I wanted Zac to play that role.’

Berlinger added that neither he nor Efron took the film lightly.

‘We had long talks about, “How do we tell this story without glorification?”‘ the filmmaker recalled. 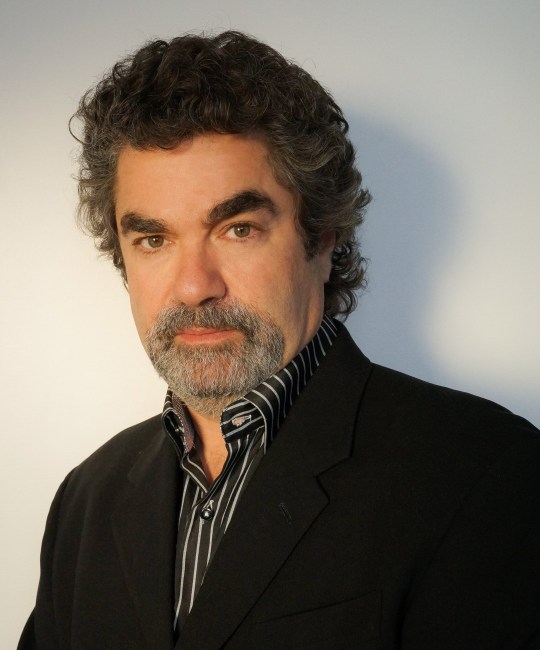 Joe Berlinger opened up about the intentions behind his film (Picture: Henny Garfunkel)

‘The film was hugely popular. It had mixed reviews – some people were put off by it, some people thought it was excellent…And we took our responsibility of telling the story very seriously. We had the victim and her daughter on set and Zac spent time with them and really took in some of the insights that they imparted.

‘We also understood that Bundy was a charming, good-looking guy who charmed his way out of being arrested multiple times, who charmed his way into victims’ lives and so Zac knew that that was the dynamic of the character. We had lots of conversations about how to make sure we’re not doing this in an exploitative way.’

Berlinger, who made his name with his serial killer documentaries, is stepping outside his comfort zone for his new film The Longest Wave, which sheds light on the life of professional waterman Robby Naish in the transition from competing to life after professional sport.

Explaining that he’s no expert in the world of surfing, Berlinger recalled: ‘I agreed to meet with Robby and I was just very impressed with Robby and his quietness and his zen and I started to dig in and thought, “There’s a really interesting story here – somebody who has this incredible career that some people don’t know about,” and it was just a great adventure.’

‘If you don’t have the knowledge and you’re not a fan, you can kind of see through the forest and get to the truth,’ he added.

‘Before you sign onto any film, you have to make sure it’s a world you want to live in for two years, three years. Are these people you want to spend time with? Is this the subject you want to get to know? This ticked all those boxes for me.’

‘It’s very accessible, even if you know nothing about surfing,’ Berlinger added. ‘I think that accessibility comes from the fact that the maker was coming at it, not as a fan who knows every intricacy of the sport, but as somebody who was inquiring all the time.’

As for what he wants viewers to take away from The Longest Wave, Berlinger explained: ‘When you put your mind to something, anything is achievable.

‘Robby’s achievement from the age of 13 to what the film shows is just dedication to excellence and perfection and always pushing yourself and I think that’s very inspiring.’

The Longest Wave premieres August 10th only on Red Bull TV, a free, on demand streaming service available on the web and as an app across devices big and small. Watch the premiere here.