Abba announced they have split for good after upcoming album Voyage (Picture: AFP)

Abba have announced that they will split for good after the release of upcoming album Voyage.

The Chiquita singers, made up of Björn Ulvaeus, Benny Andersson, Agnetha Faltskog and Anni-Frid Lyngstad, sent us all into total meltdown when they announced their comeback last month, dropping new music on fans as well as a hologram tour.

The appetite was clearly there as the website crashed just as tickets went on sale for the futuristic performances.

However, the group – who formed in 1972 – confirmed that they have no more music for us after the tour and are calling time on the group for good.

Speaking to the Guardian, Benny and Björn explained that two unwritten songs didn’t make it onto the album but won’t be seeing the light of day. 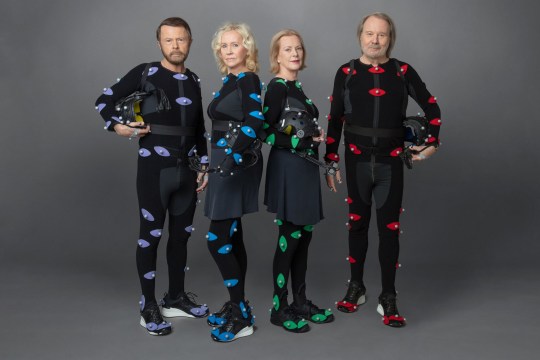 Abba will be performing digitally for the concerts (Picture: PA) 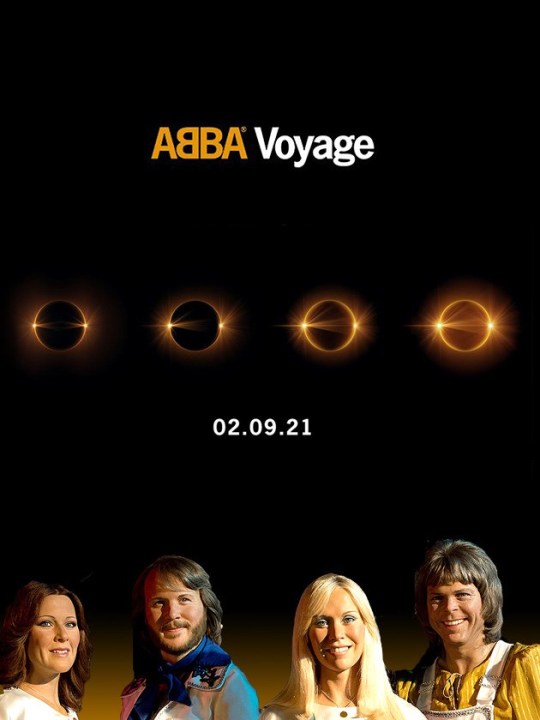 Fans were delighted with their comeback announcement

Recalling an awkward interview on the Late Late Breakfast Show with Noel Edmonds just before they last disbanded, he continued: ‘I didn’t actually say that “this is it” in 1982. I never said myself that Abba was never going to happen again. But I can tell you now: this is it.’

Despite the now-official split, Björn revealed that they had an absolute blast getting back together in the studio once more, as there was ‘no pressure’ to put out hits, as they could just ‘forget’ about the project if it wasn’t up to scratch.

‘Seeing them [Agnetha and Frida] being happy about what we were doing, them liking the tunes. That was perfect,’ Benny added. It was exactly the same as it had always been. We came into the studio, the control room, I had made copies of the lyrics, we played the backing track, the girls sang along and asked questions, and then they took the sheets of paper into the studio and started singing.’

Voyage will be released on November 5, and their concert experience is kicking off on May 27, 2022, with the four-piece performing digitally as ‘Abbatars’, alongside a live 10-piece band.

‘To tell the truth, the main inspiration to record again comes from our involvement in creating the strangest and most spectacular concert you could ever dream of,’ they said in a statement.

‘We’re going to be able to sit back in an audience and watch our digital selves perform our songs on a stage in a custom-built arena in London next spring. Weird and wonderful!

‘To all of you who patiently have followed us in some way or another these past decades: Thank you for waiting – it’s time for a new journey to begin.

‘We simply call it Voyage and we’re truly sailing in uncharted waters. With the help of our younger selves, we travel into the future. It’s not easy to explain but then it hasn’t been done before.’ 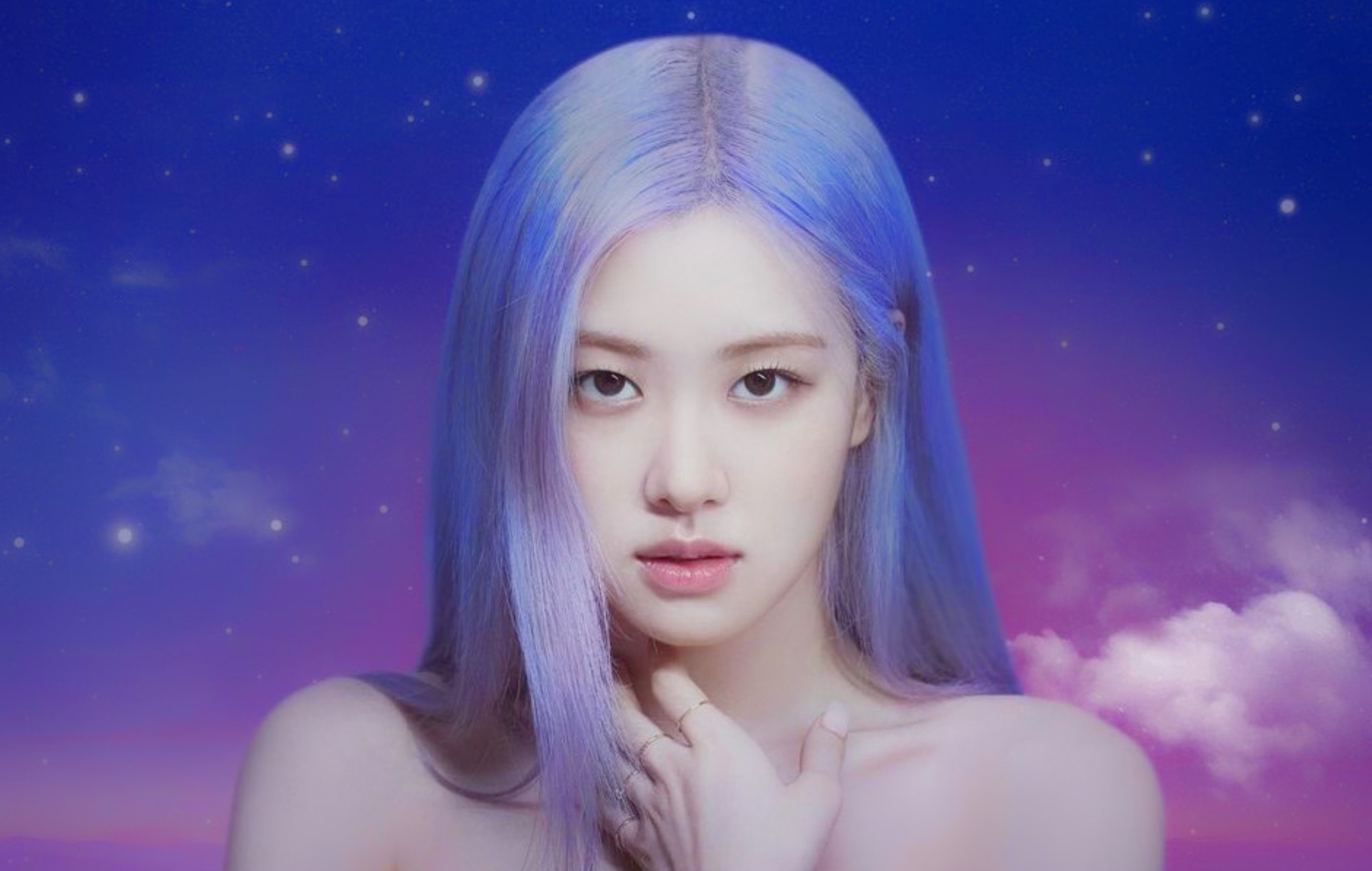 BLACKPINK’s Rosé shares her own bedtime story on Calm app