Adele is promoting her new album 30 – so is a tour coming soon? (Picture: Cliff Lipson/CBS via Getty Images)

Adele’s comeback is complete – as her new album 30 achieves her best reviews yet.

The Easy On Me singer has been everywhere of late – from talking to Oprah to filming her own ITV special – and was enthusiastically welcomed back to the music industry after a six-year hiatus.

With 30 finally out into the world, including standout tracks Easy On Me and To Be Loved, there’s only one more question on everyone’s lips.

When will Adele next go on tour – and can you get tickets?

Is Adele doing a 2022 tour and can you get tickets? 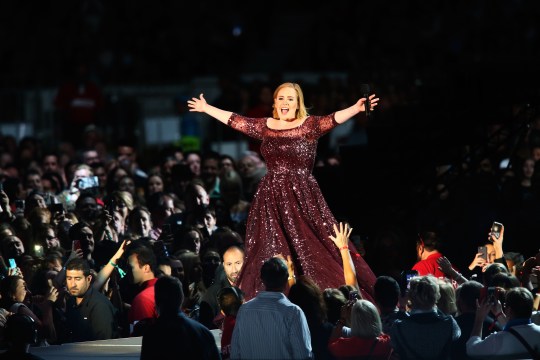 Adele could be getting her own slot in Vegas (Picture: Morne de Klerk/Getty Images)

Yes, Adele will return to arenas to play two live shows in 2022.

Adele will also perform in her hometown of London next year at Hyde Park as part of its lineup of British Summer Time gigs.

The confirmed dates are Friday, July 1 and Saturday, July 2. These 2022 dates will be her first live UK shows since her 2017 Wembley Stadium gigs.

Tickets went on general sale from 10am on Saturday, October 30. Unsurprisingly, they’re completely sold out, according to Ticketmaster.

As for a full-on tour, known whether more dates will be announced for the UK or the rest of the globe.

But it’s not all bad news. The singer has already performed a new concert in the UK – and it’ll be televised on ITV’s An Audience With Adele.

When did Adele’s album 30 come out? 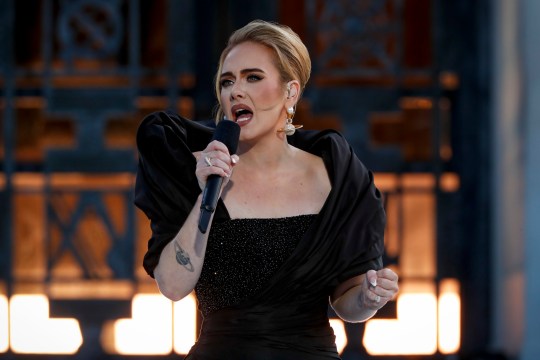 The 33-year-old singer, who goes by just her first name, first dropped the news via Twitter and Instagram, where she shared a preview of the album’s artwork next to a lengthy caption.

She revealed the album has been three years in the making in a candid post.

‘I was certainly nowhere near where I’d hoped to be when I first started it nearly three years ago… And yet there I was knowingly – willingly even, throwing myself into a maze of absolute mess and inner turmoil!’ she began.

‘I’ve learned a lot of blistering home truths about myself along the way. I’ve shed many layers but also wrapped myself in new ones.

‘Discovered genuinely useful and wholesome mentalities to lead with, and I feel like I’ve finally found my feeling again. I’d go so far as to say that I’ve never felt more peaceful in my life.

‘And so, I’m ready to finally put this album out.’

During an Instagram Live session with her fans, Adele was asked about the subject matter of her upcoming project. She promptly replied, ‘Divorce babe, divorce.’

Much of the album was inspired by her recent divorce from ex-husband Simon Konecki.

The star also pays tribute to her nine-year-old son, Angelo, who she shares with Simon.

On the track My Little Love, recorded snippets of conversations between Adele and Angelo can be heard.

ITV’s An Audience With Adele airs on ITV at 7.25pm on Sunday, November 21.