Adele is heading to the bright lights of Sin City (Picture: ITV)

Adele has finally announced her Las Vegas residency will kick off in 2022 following months of rumours.

The Easy On Me singer will launch Weekends With Adele, exclusively at the Colosseum inside Las Vegas’ famed Caesars Palace Hotel, on Friday January 21, 2022.

She’ll hold residency there until April in celebration of the release of her fourth album 30, which dropped on November 19.

Tickets for the concerts are bound to be snapped up in minutes when they go on presale on Thursday December 2 at 11:59pm PST. Registration opens at 6am PST today via Ticketmaster.

The Verified Fan Presale will begin Tuesday December 7 at 10:00am PST.

Only fans that have received a unique code will have the chance to purchase tickets for performances on a first come, first served basis. 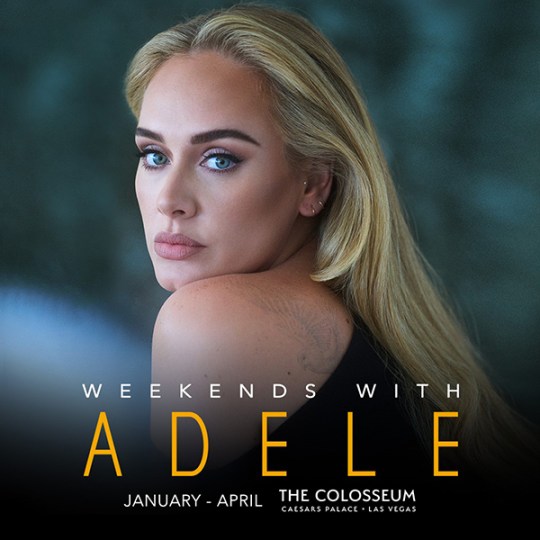 Rumours have mounted about Adele’s first ever Vegas residency since the singer announced her comeback.

A source previously told the Mail Online: ‘Adele has very recently been talking to musicians that she has worked with before to gauge their availability, to see whether they could be in Vegas for the gigs.

‘Adele has very recently been talking to musicians that she has worked with before to gauge their availability, to see whether they could be in Vegas for the gigs.’

Adele, 33, has said that she isn’t keen on embarking on a mammoth world tour like she idd in 2016 and 2017, but was more interested in doing small sets of shows.

She’ll be headlining London’s BST Hyde Park festival in June 2022, and many fans were left devastated after tickets sold out within minutes.

The Hello hitmaker stormed the charts last week after releasing 30, which has emerged as her most experimentative album yet. The record was written about her divorce from husband Simon Konecki and as a way of explaining the break-up to their son Angelo. 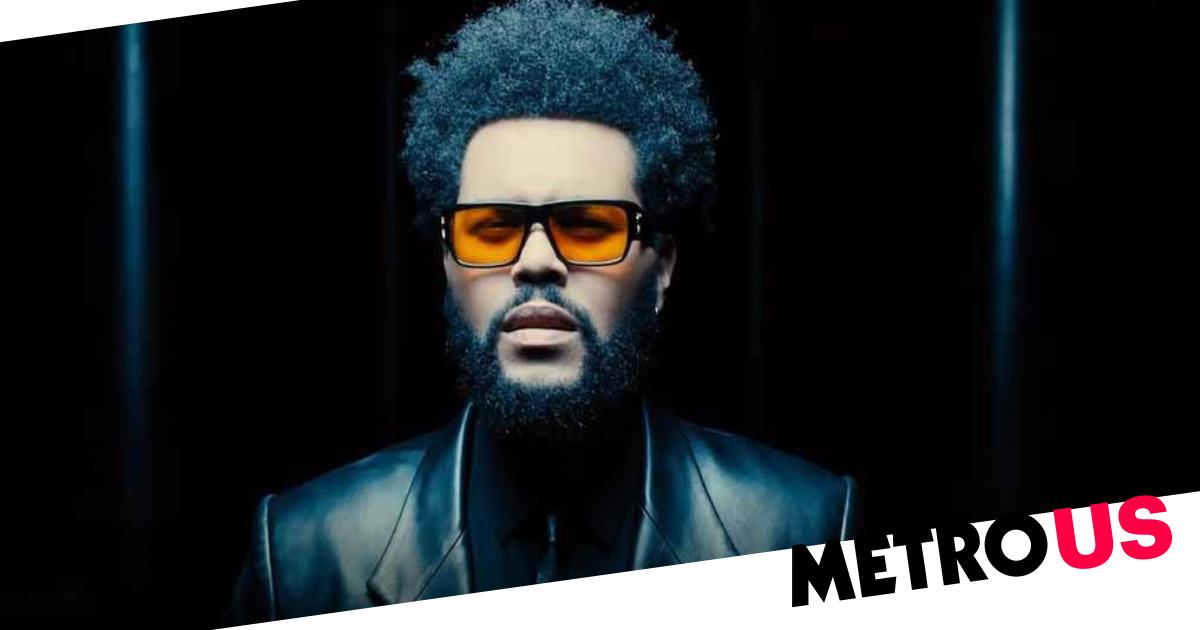 He’s unstoppable (Picture: Richard Shotwell/Invision/AP)There’s just no stopping The Weeknd, as he’s officially become the most popular artist on Spotify....