Adele is preparing to descend on Las Vegas this week to launch her first residency in Sin City, and it’s set to become a huge money-maker with the singer predicted to earn more than £500,000 per night.

The Easy On Me singer will kick-off her set of shows at the Colosseum, Caesars Palace on Friday and will then perform each weekend until April.

It’s no surprise that Adele, 33, will make bank with the anticipated residency, especially after tickets sold out within minutes. However, claims that she’ll rake in an estimated half a million pounds each night is enough to make anyone’s jaw drop.

A source told The Sun: ‘Adele is the hottest ticket in Las Vegas right now and she’s raking in a pretty penny from it.

‘She is expected to make over £500k per gig thanks to ticket sales alone, even before the merchandising.

‘Caesars has rolled out the red carpet to ensure she’s treated like the superstar she is.’ 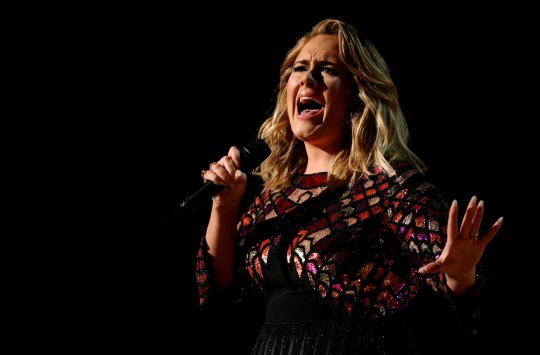 Fans will flock to see the music icon live on-stage for the first time in years (Picture: Reuters) 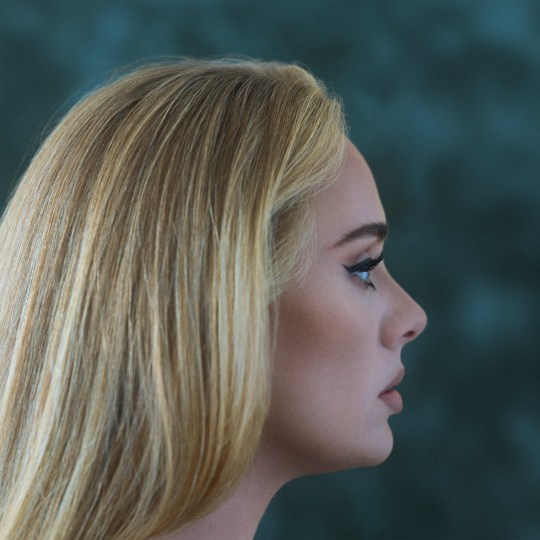 Adele will belt out new hits from her 30 album (Picture: Columbia Records, PA)

It’s also said that Adele will have the run of a £30k-a-night private suite that has been reserved especially for her over the next four months, while Caesars is also providing a butler, executive assistant, chauffeur and security.

Adele joins the Vegas hall of fame with the likes of Celine Dion, Britney Spears and Usher among the legacy acts to have headlined residencies in recent years. Sir Rod Stewart is believed to have pocketed a cool £1.9million for his shows at the Colosseum in 2012, while Lady Gaga banked over £700k from performing at the MGM Park Theatre between 2017 and 2019.

Fans will have the chance to hear the Hello singer’s classics as well as new cuts from her latest album, 30, which was released in November.

Last week, she unveiled the music video for her new single Oh My God, which follows the lead single for 30, Easy On Me.

Måneskin stopped by the The Tonight Show With Jimmy Fallon yesterday (May 20) to deliver a performance of their new...