ADELE fans are growing increasingly worried the singer will never perform her Las Vegas residency after tearfully cancelling her first gig with just hours to spare.

The Brit superstar’s Weekends with stage set has reportedly been taken out of Caesars Palace where she had been set to begin her multi-million pound run of gigs last week. 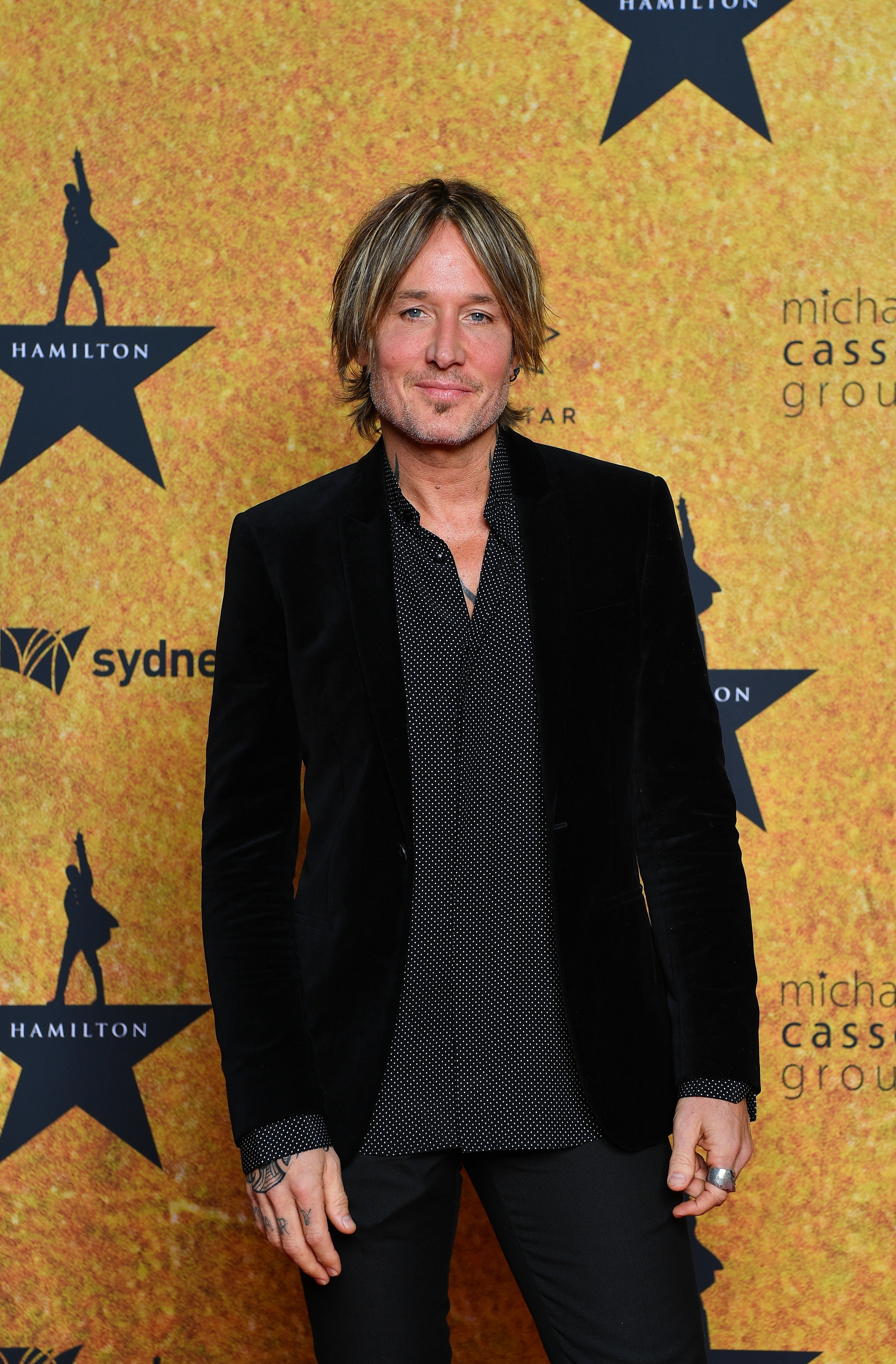 Keith Urban has signed a deal with Caesars Palace for the coming monthsCredit: Getty

Country star Keith Urban will now fill the void left by the Hello singer in March and April, while Sting and Rod Stewart are scheduled to perform dates throughout the rest of the year.

And with news out of Vegas that Adele’s team were a nightmare to work with and rehearsals were littered with tears and tantrums, 2022 is looking like it could be a write off.

Adele clashed with designer Esmeralda Devlin over the stage production and her team demanded an overhaul of sound and video systems.

A source told us: “In spite of the set costing millions to put together, Adele was unhappy with the result, and she made her feelings very clear to Es.

“She was already nervous and the falling-out sent her spiralling into a panic because she was desperate that everything should be perfect.”

We revealed Adele cancelled her residency after launching into a furious rant over a swimming pool stunt planned for the big-money shows.

She was supposed to stand in the middle of one while belting out her hits — but likened the final design to an “old pond” and refused.

The Londoner, 33, tearfully cancelled her three-month run of concerts at Caesars Palace last week just 24 hours before they were due to begin.

A US source told how a plan had been hatched for her to be hoisted up in a pool during her Weekends With Adele shows, which had seen tickets selling for up to £9,000 a ticket.

But they said: “When she saw the finished design, she refused to take part.”

The source continued: “Adele described the pool as a ‘baggy old pond’ and refused, point blank, to stand in the middle of it.

“The intention was to fill it with water on the set as she was lifted up on a crane-type mechanism, creating the illusion she was floating on water.”

It is feared they may never happen, like her two cancelled Wembley gigs in 2017 which have yet to be rearranged after she damaged vocal cords. Meanwhile, Adele is to make her first public appearance since axing the shows — at the Brit Awards next month.

She will feature in the ceremony on February 8 via video link-up, which is a blow to Brits bosses who hoped she would attend in person.

The singer faces a battle against fellow Brit Ed Sheeran for the two biggest gongs of the night, Best Album and Best Artist. She could potentially land four in total, but has opted to remain in the US in a bid to repair the PR damage from the shock cancellations.

Adele broke down in tears as she announced the news on FaceTime, telling fans: “We’ve been absolutely destroyed by delivery delays and Covid.”

She added: “We’ve been awake for over 30 hours now trying to figure it out and we’ve run out of time. I’m so upset and I’m really embarrassed and I’m so sorry to everyone that’s travelled.” 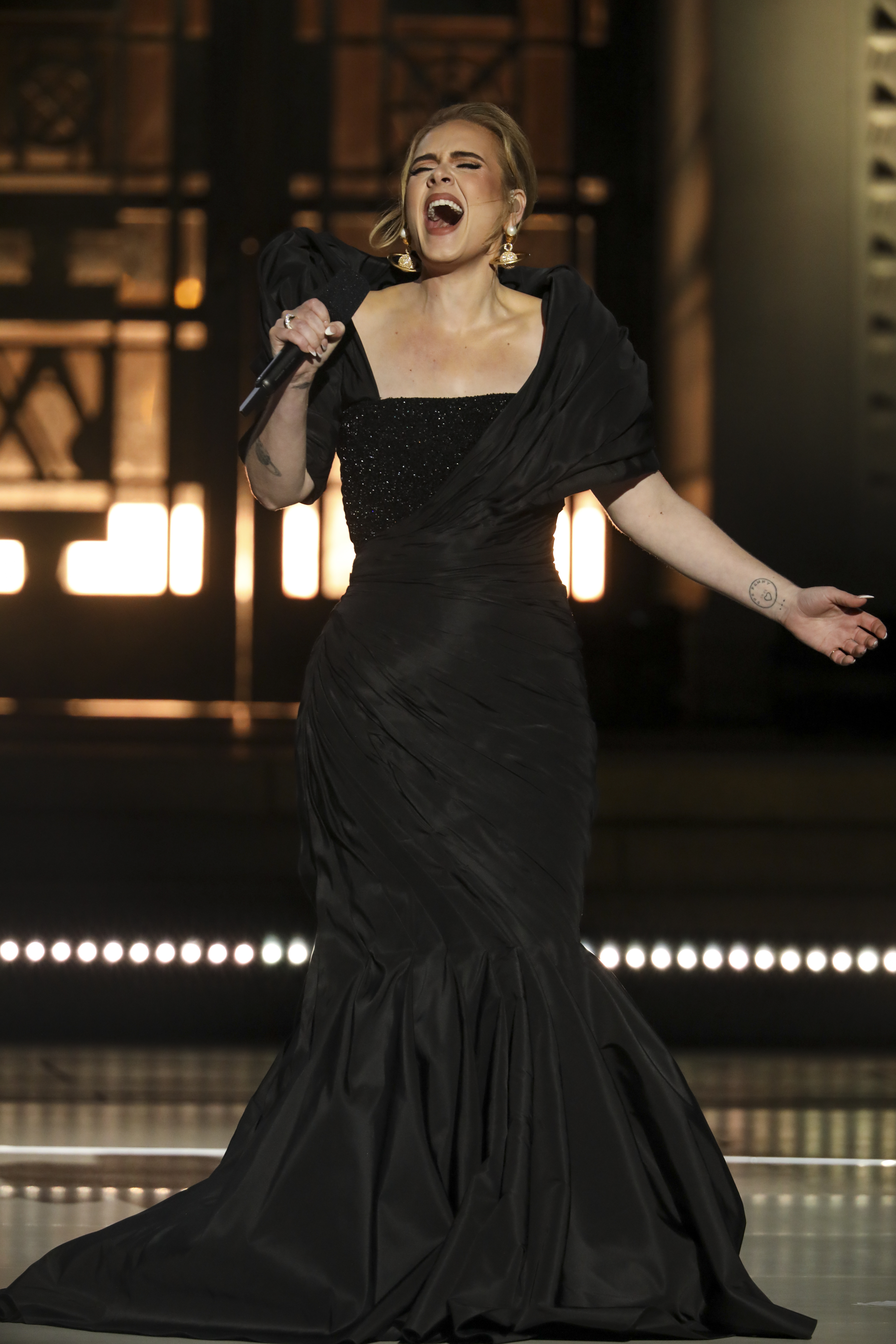 Brit Adele tearfully cancelled her Las Vegas residency just 24 hours before the show after launching into a furious rant at a swimming pool stuntCredit: Getty 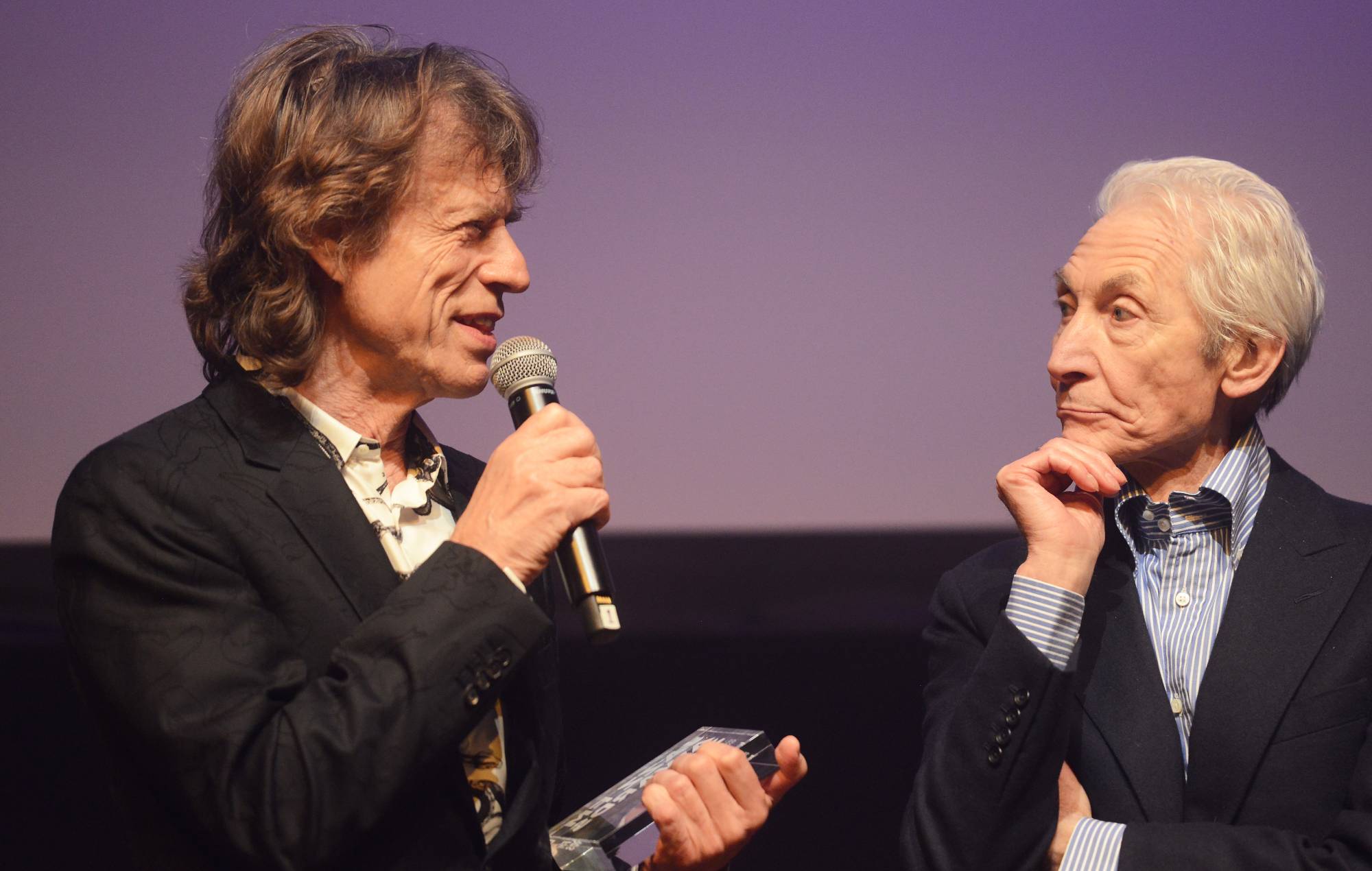