TRAGIC Amy Winehouse’s ex-husband is pictured sharing a kiss with a girlfriend – ahead of the 10 year anniversary of the music legend’s death.

Blake Fielder-Civil, 39, who was married to Amy for two years and has previously admitted introducing her to heroin, is now living in an estate in Leeds. 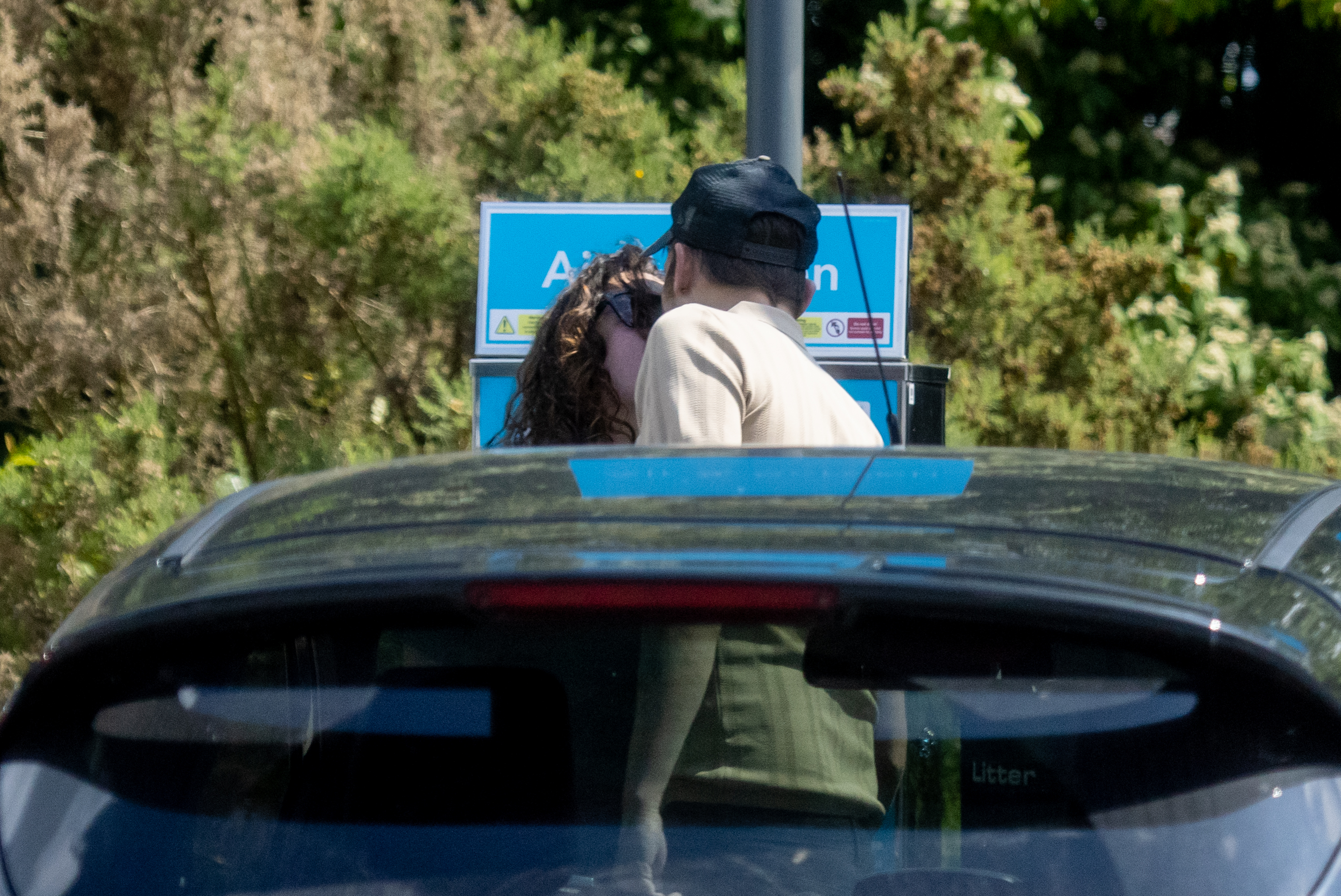 Blake and the woman share a kiss after pumping up their car’s tyresCredit: Splash

And our exclusive pictures show the troubled ex con, who has served time for armed with robbery and drug offences, kissing his new love – who is named as “Bey”.

The pair, who are living in a two bed flat together in the city, pumped up their tyres on their vehicle before sharing a passionate kiss.

And speaking this week, the brunette confirmed she was in a “serious relationship” with the former junkie, adding: “I’m pretty protective of Blake.”

Blake, who has two children with ex-lover Sarah Aspin, has not been seen in public since a TV appearance in 2018, which saw him slam former wife Amy’s family for putting on gigs with her performing as a hologram.

He told Piers Morgan on Good Morning Britain: “I object to every sort of opportunity that’s been made, it seems since Amy passed away there’s been three films, a hologram tour.

“To me I can’t see many other reasons for this tour.” 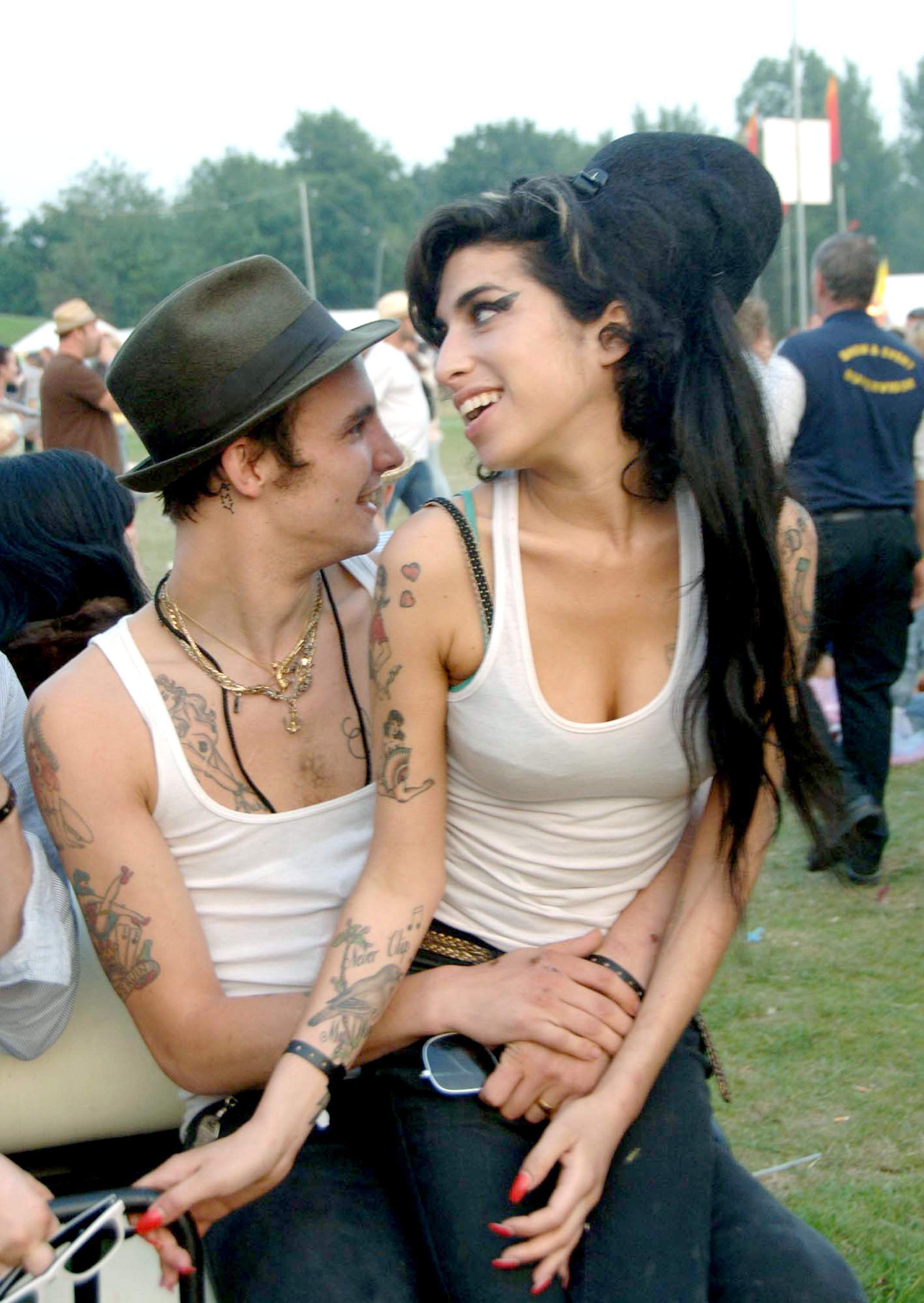 Blake was married to Amy for two years and has admitted introducing her to heroinCredit: Getty – Minimum Fee 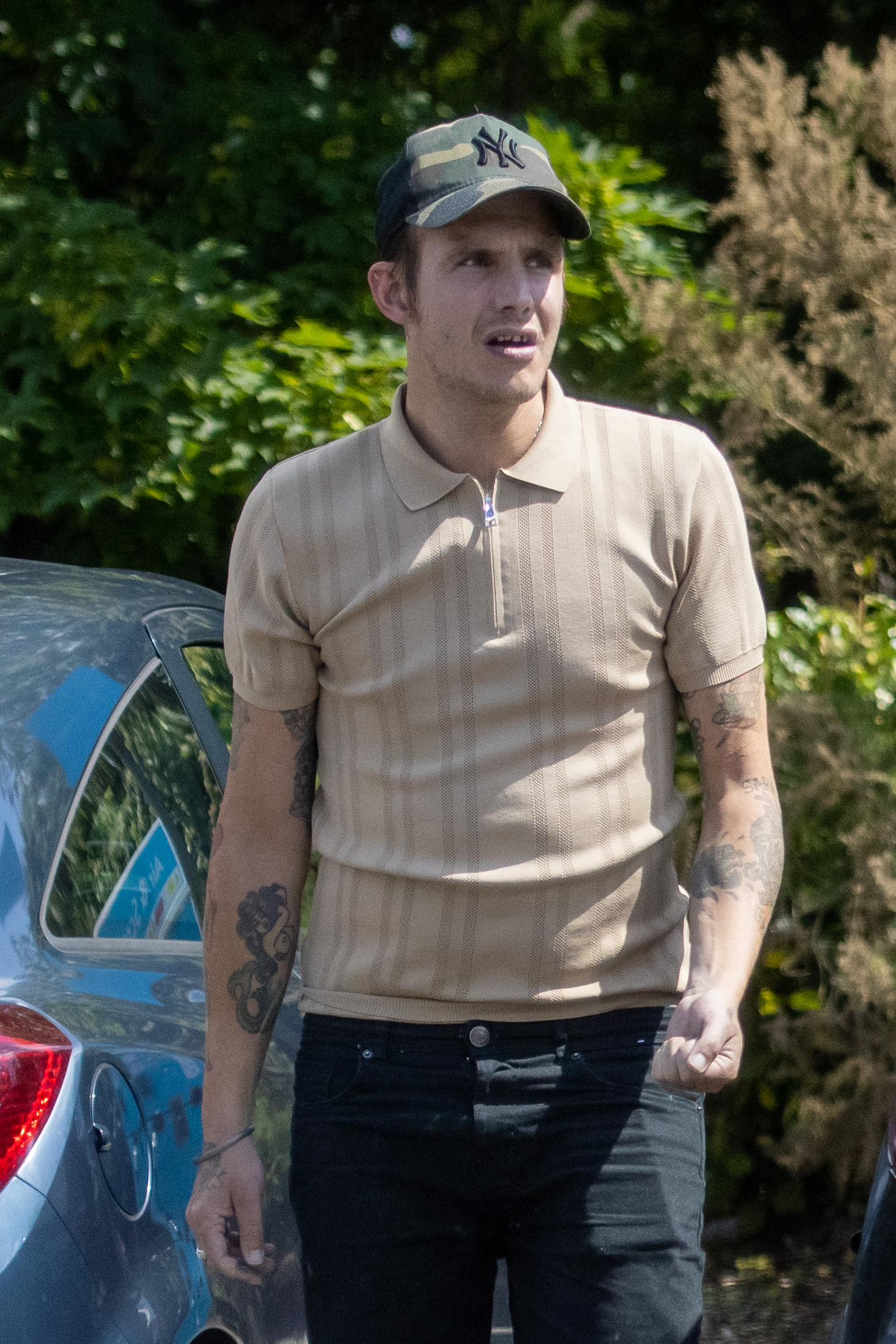 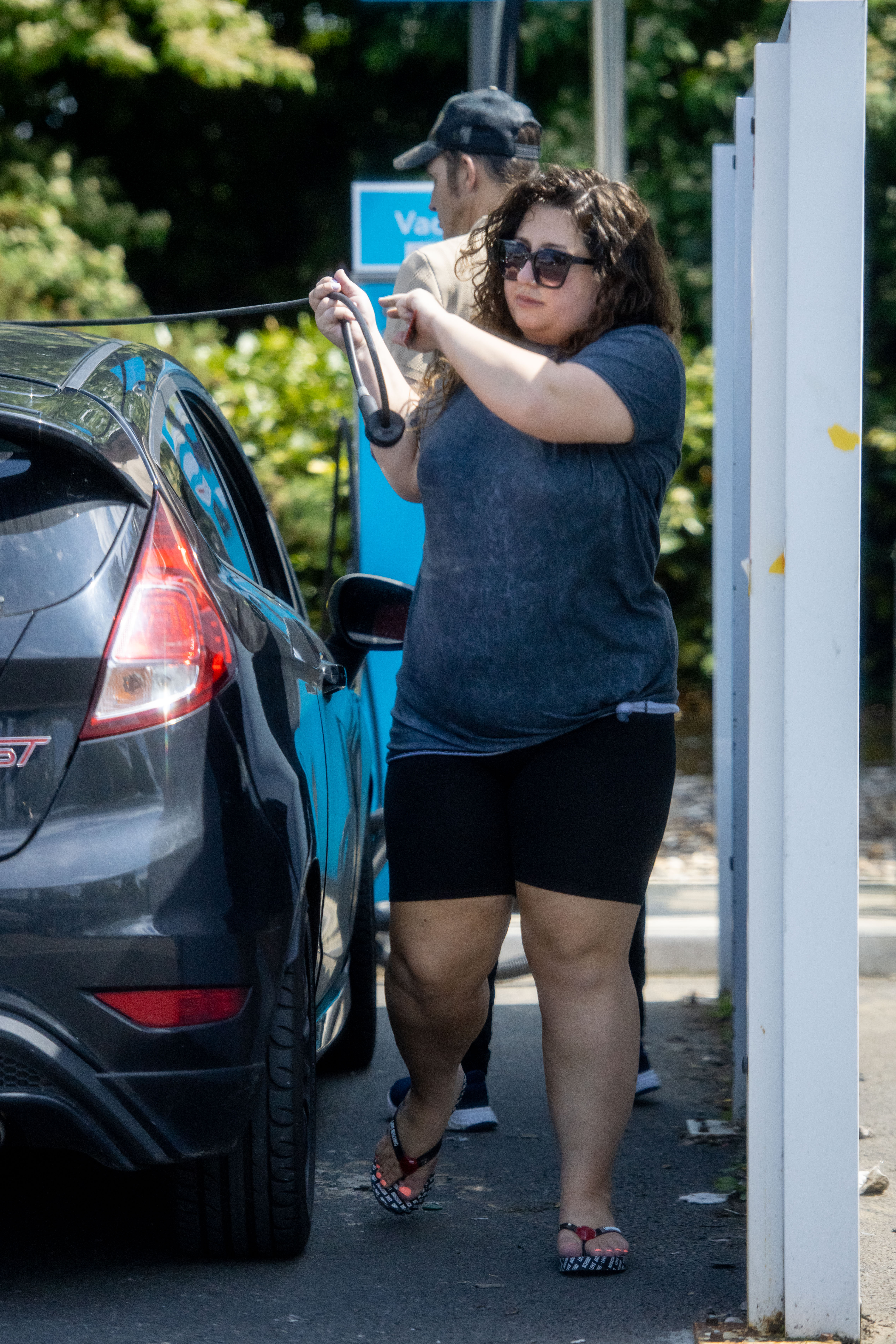 The brunette, who is named as ‘Bey’, said: ‘I’m pretty protective of Blake’Credit: Splash

He went on to claim that accusations he had cashed in on her memory himself were “misleading” and added that he wasn’t “the only one” to blame for her tragic death of an alcohol overdose in 2011.

But viewers were quick to comment on his gaunt face and dishevelled appearance.

Music icon Amy and Blake, who shared a notoriously turbulent relationship, were wed in Miami in 2007 after an on/off romance.

Just months later they were pictured together after a furious bust-up – with Amy wearing smeared eye make up and bloodied ballet pumps and Blake with scratches on his neck.

It later emerged that the pair had been taking heroin.

The following year saw the former public school pupil jailed for his part in a bar assault on a pub landlord – leading to Amy’s famous Grammy Awards tribute to: “My Blake, incarcerated.”

Blake filed for divorce from Amy shortly after his release, and their split was finalised in 2019.

But his mum Georgette Civil later revealed in a book that the superstar wanted to be a mum to his son with Sarah, revealing she found “a whole series” of texts in which she said they could be parents.

Blake’s son with Sarah – who he had met in rehab – was born in May 2011, just two months before Amy was found dead.

Their daughter Lola was born in April 2013.

And speaking in 2014, Georgette told how she rang social services about the couple – admitting Blake was still a drug user and she had provided clean urine samples for him in the past.