He experienced complications after contracting the virus (Picture: Redferns)

The singer experienced complications due to the virus and was admitted to an Intensive Care Unit before he died on Friday.

His death was announced via social media, with the band’s official page sharing a black and white image of him on stage.

They wrote: ‘Today we lost a punk rock legend.

‘Our thoughts are with his family, friends and all those he inspired.’

His family previously posted a statement to update fans on the musician’s condition, informing them that he was ‘very poorly.’

‘Dad is in ICU and still very poorly, all the family are hoping and praying for positive news daily,’ they began.

‘He has a long road to recovery ahead and is in the best place possible to help him.’

They said they were keeping their ‘fingers crossed’ and ‘hoping for the best,’ referring to him as ‘a fighter.’

‘Hopefully when we post next I will have some better and positive news to share. He also has 100’s of messages there is too many to reply too when there is some news I will post it,’ they added, before thanking followers for their support. 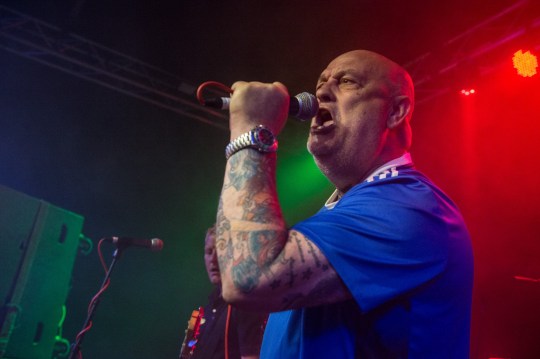 His family said he was a ‘fighter’ (Picture: Getty)

Emotional tributes have flooded in for the star, as fans expressed their sadness and sent condolences to his family, telling them the singer’s legacy will ‘live on forever.’

‘Condolences to his family, this man inspired me to stay alive and keep fighting back as a teenager, his lyrics are engraved on my heart, Rest In Peace,’ a fan wrote in a heartfelt tribute.

Another mentioned his children, Dottie and Max: ‘Broken hearted at this news. Brave as a lion to the end, even joking from hospital. Gutted for his family especially Dottie and Max, he doted on them. RIP Tom (Mensi)’ 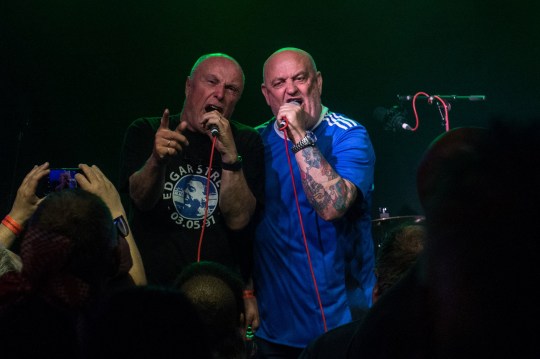 He will be sorely missed by his band, fans and family (Picture: Getty)

One fan wrote: ‘A very humane, kind and honest man. We love and will never forget your huge contribution to the struggle and fight for social justice, may you rest in eternal peace. Respect to his family and friends. A great shame and a huge loss.’

Social media users hailed him ‘a punk legend’ as they reflected on the band’s impact on their younger years.

‘I began listening to the Angelic Upstarts when I was 16. It’s kinda like losing a dear old friend. Sing it loud up there Mens,’ said one. 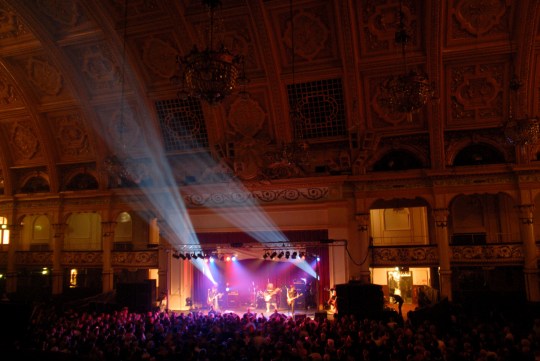 The band have so many adoring fans (Picture: Universal Images Group)

Angelic Upstarts are a South Shields punk rock band that formed back in 1977.

Mensi was one of the original members, announcing he was leaving in August 2006, but he returned the following year.

The band took on a working class philosophy, with their official Facebook page declaring them ‘an anti fascist punk band.’

They released eight studio albums in their first ten years together, before a short split, reforming in 1988.

In February of this year, former member Tony Morrison also died due to Covid complications. 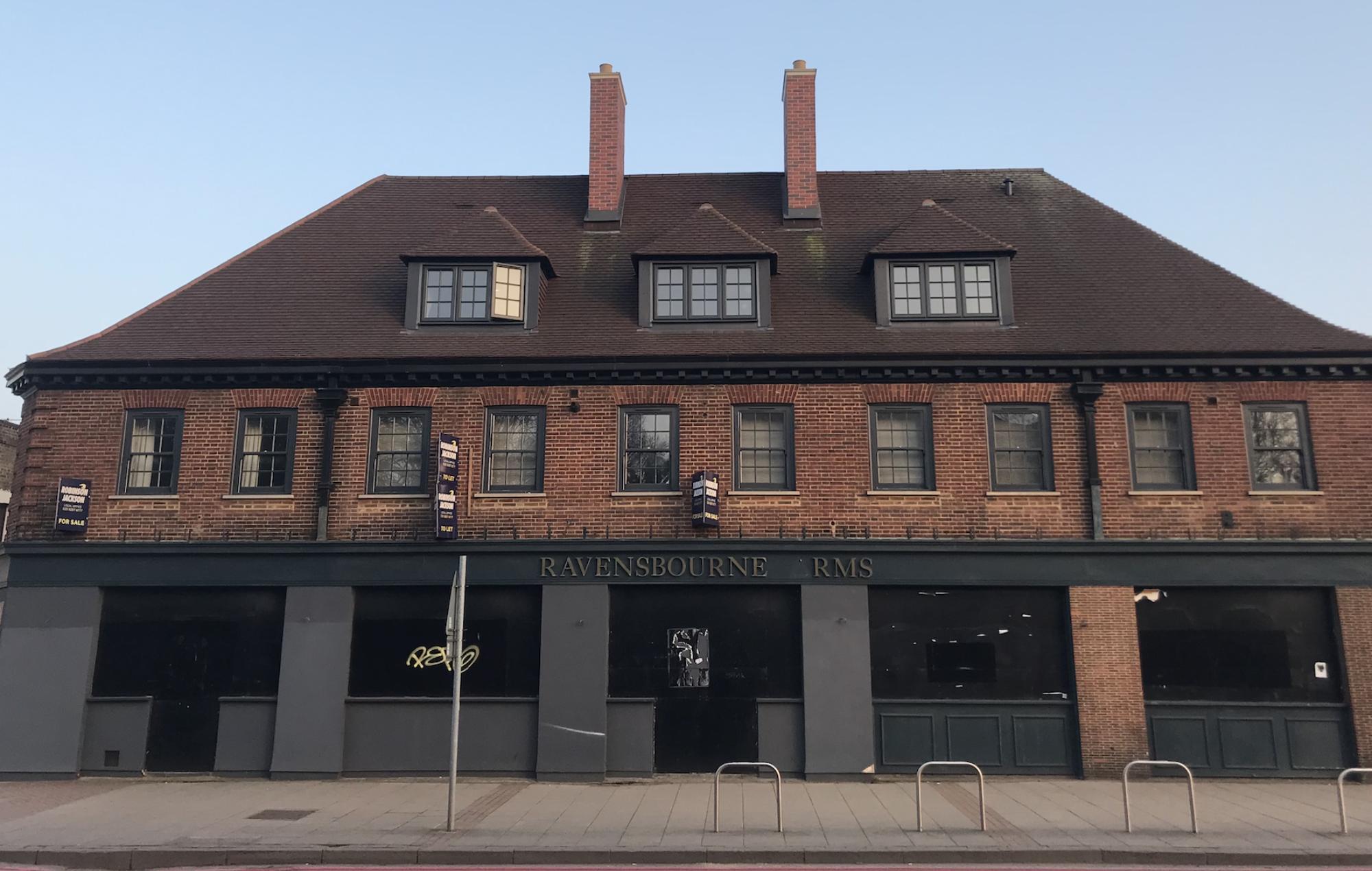 Campaigners who are seeking £500,000 to turn a shuttered pub into a community-owned live music venue have issued a fresh...