Arsenal, Liverpool and Tottenham transfer target Kessie ‘wants to stay at Milan forever’ and in talks over new contract

A HOST of Premier League clubs are set for disappointment in the transfer chase for AC Milan’s Franck Kessie.

The Ivorian, 24, has impressed in four seasons at the San Siro. 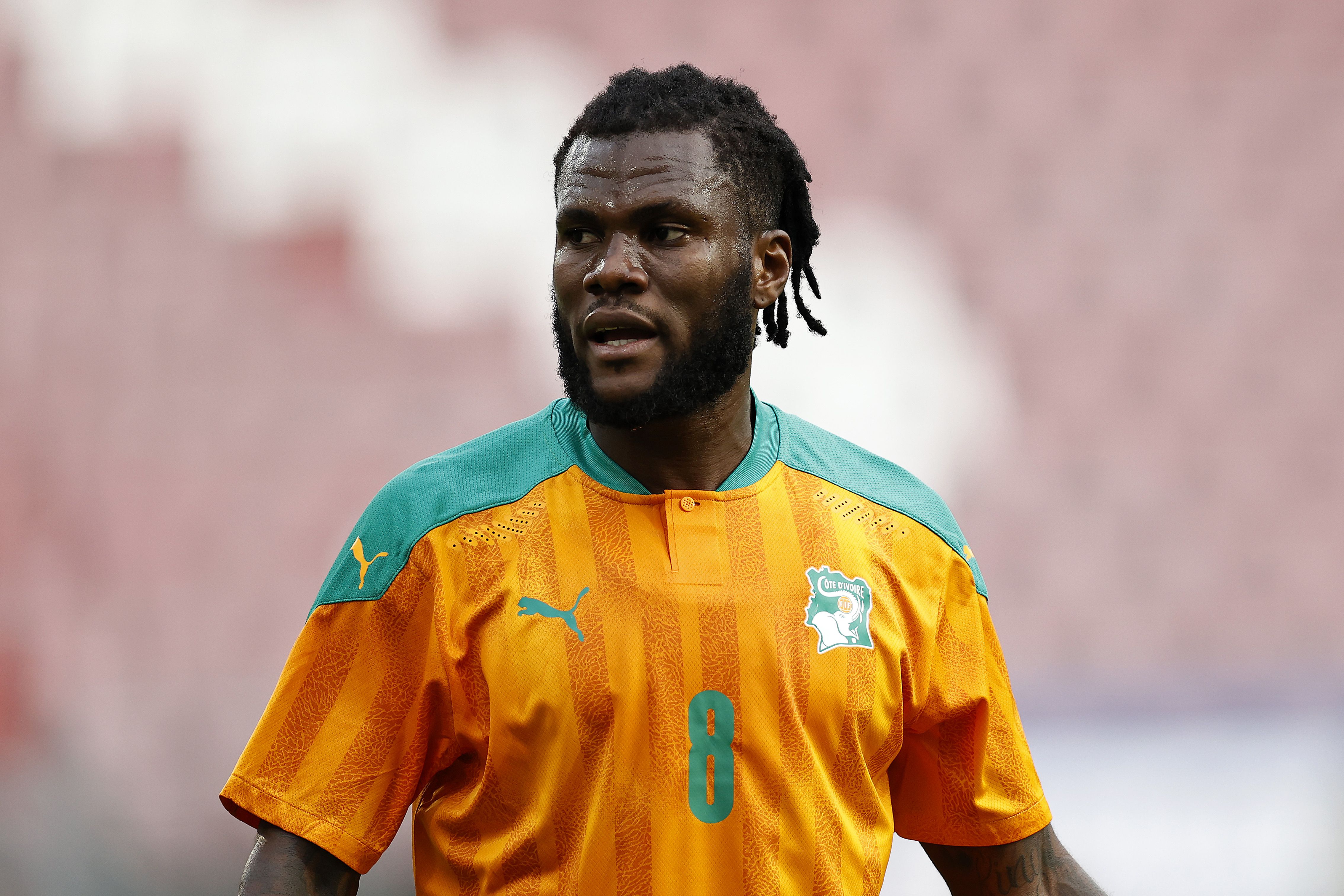 The Ivorian midfielder has declared he wants to stay at Milan ‘forever’Credit: Getty

Speculation has mounted over his future this summer with claims the midfielder wanted a big wage increase to stay with the Rossoneri.

He allegedly told Milan to up his salary from £35,000 to £100,000-a-week as Liverpool, Arsenal and Tottenham began plotting moves for him.

Now Kessie appears to have quashed talk of a potential switch to England by declaring his desire to remain at Milan ‘forever’.

And he also revealed that talks are underway over an extension to his current package.

He told Gazzetta dello Sport: “I want to stay at AC Milan forever.

“I’m proud of this club and I’m not planning to leave AC Milan, absolutely.”

Milan reportedly hope to agree to a new contract despite the ace being on international duty at the Tokyo Olympics.

Talks are ongoing between his representatives and the club ahead of Milan’s return to the Champions League in 2021-22.

The star then also helped his nation to earn a goalless draw with the reigning Olympic champions Brazil last night.

They will take on Germany in their last Group D match where they will look to seal a place in the knockouts.