Bella Poarch has issued an apology to Cardi B, after a hacking incident led to the ‘WAP’ singer being the target of trolling from Poarch’s Twitter account.

Yesterday (August 12), tweets about Poarch’s debut EP, ‘Dolls’ – which dropped the same day – were sent from the Twitter account of news site Pop Crave. A strong reply to the post then came from Poarch’s own account, reading: “better than any cardi album.”

More since-deleted tweets targeting Cardi were posted by Poarch’s account, including a poll that asked whether her followers were “Team Nicki” or “Team Cardi”. Another tweet implied implied that Poarch lacked the same traction as of Cardi – “NO CARDI NO CLOUT”, while another seemingly called her a “pigtail ass bitch”. 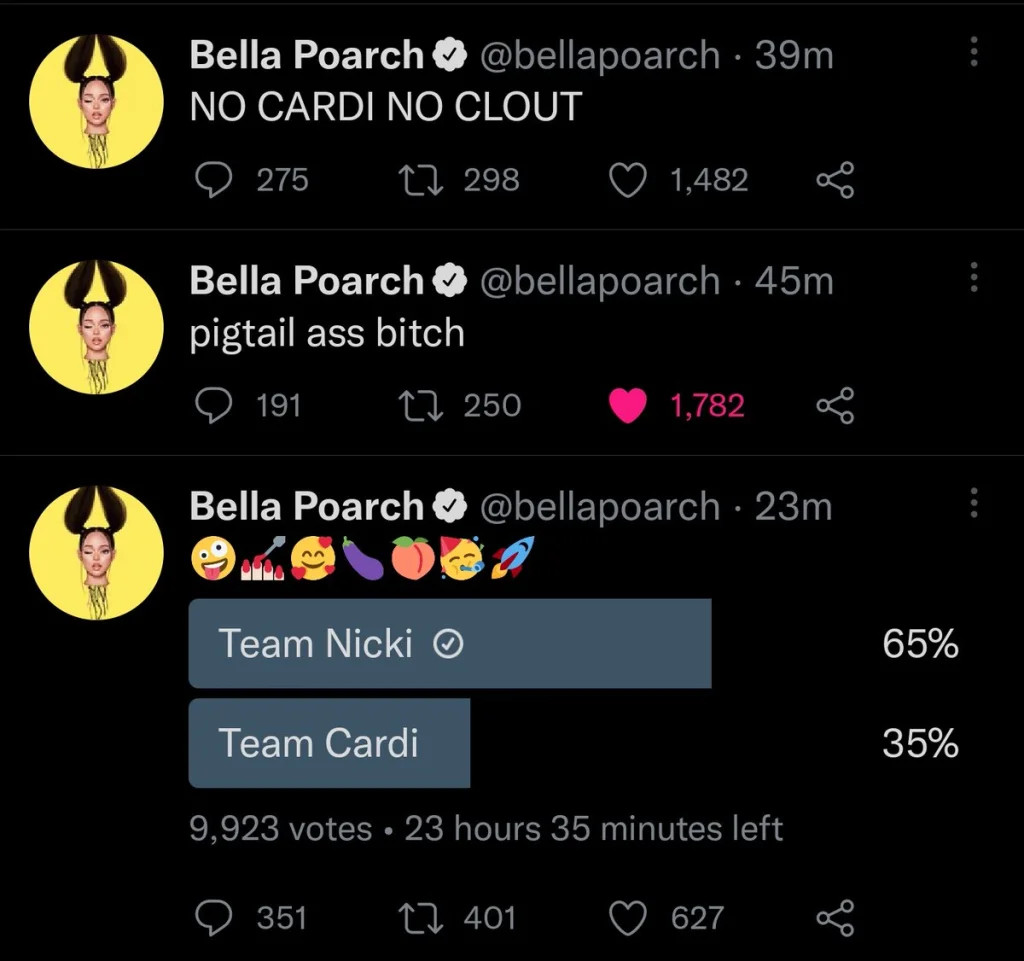 The tweets were acknowledged by Cardi (aka Belcalis Almánzar) after being alerted to them by a fan, however the rapper seemed to see a humorous side in the situation. She replied to the aforementioned fan with a screenshot of a DM she’d received from Poarch’s Instagram account, and made several responses to posts made by concerned fans.

Everybody can jokey joke but I can’t https://t.co/yRjPtIlqcF

Not me defending myself O my GOD https://t.co/k8DTx8x6sA

Overnight, a tweet came from what finally appeared to be the real Poarch, who confirmed to fans that she had remedied the situation. “I’ve been working with Twitter to get back into my account,” she wrote, noting that “someone hacked me while I was asleep but everything’s okay now.”

“I’m so sorry to (Cardi) for the dumb shit that was tweeted.”

Hey guys it’s Bella…I just woke up to this mess an hour ago and I’ve been working with Twitter to get back into my account. Someone hacked me while I was asleep but everything’s okay now. And I’m so sorry to @iamcardib for the dumb shit that was tweeted.

The odd social media exchange coincided with the release of Poarch’s debut EP, ‘Dolls’, which the TikTok star-turned-singer told NME is about “taking back power and the satisfaction of being able to fight back”.

‘Dolls’ featured a handful of singles, including the artist’s debut ‘Build A Bitch’, ‘INFERNO’, ‘Living Hell’ and the EP’s title track, a collaboration with Grimes. 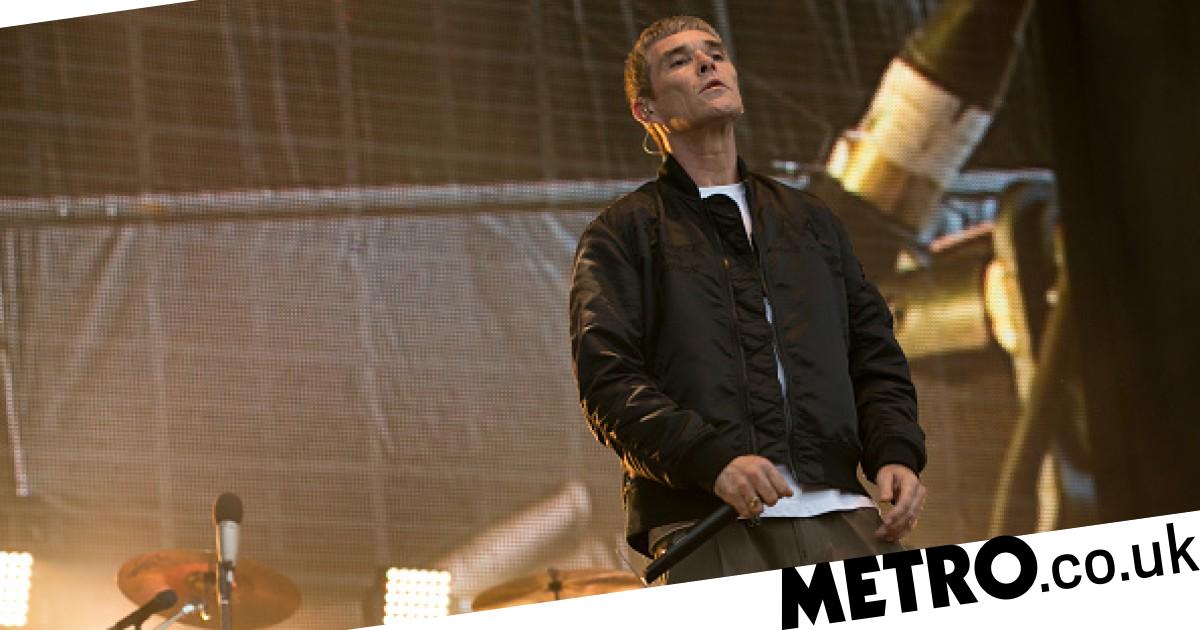