Belle & Sebastian‘s Stuart Murdoch has said the “door’s open” for a collaboration with Anitta.

Speaking in a new interview with NME, Murdoch talked about having famous fans as well as the Brazilian pop megastar’s interest in working with the band.

“The door’s open,” Murdoch said of the potential collaboration with Anitta. “If we could do something with Anitta, we will. Now we’ve got our studio going, it’s nice to feel we can accommodate other singers and voices.”

He added: “People maybe wouldn’t think of Belle and Sebastian being this production team or backing band for modern singers, but maybe it’s something we just need to do once and well and then people will realise we can still write a tune.”

Murdoch also recounted the time that actor Jon Hamm invaded the band’s Bonnaroo Festival set in 2015 and fed him Gummy Bears as he performed. 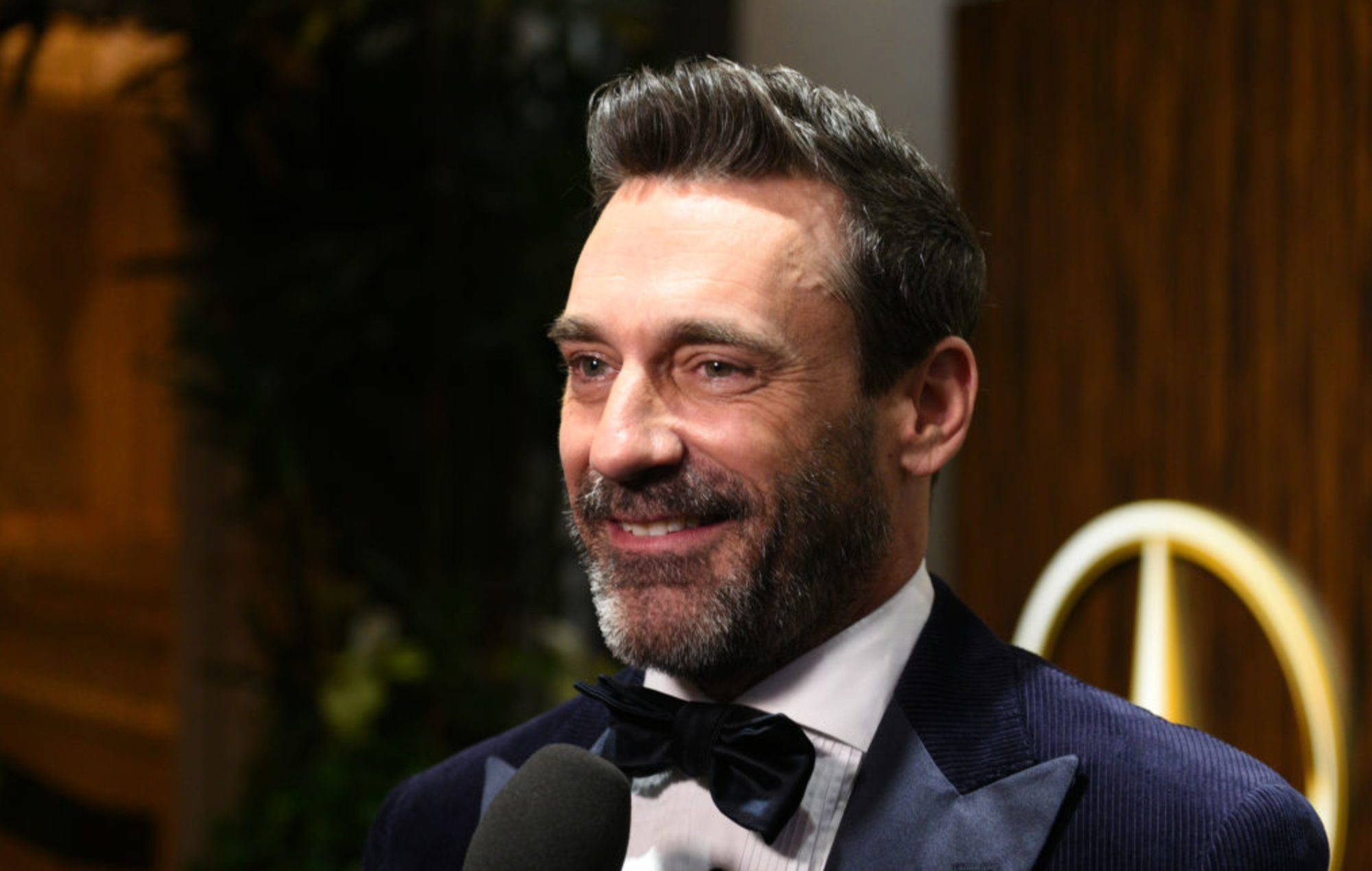 “I was standing with him and Zach Galifianakis watching a band and they said: ‘OK, we’re coming over to watch you guys next’. The next thing I knew, they were watching us and the two Sarahs were knock-kneed (Laughs) – they were in absolute puddles.”

“They act cool until someone like Jon Hamm is around and then they hide behind you like children and can’t speak,” he added.

In October, Belle & Sebastian announced a new live album called ‘What To Look For In Summer’.

Due for release next week (December 11) via Matador, the record will boast live outings from the Scottish group’s 2019 floating festival, The Boaty Weekender.

Belle & Sebastian’s latest studio effort, ‘Days Of The Bagnold Summer’, came out in September last year. It served as the soundtrack to the coming-of-age comedy Days of the Bagnold Summer, directed by Simon Bird (The Inbetweeners).

Meanwhile, the band recently joined the likes of Idlewild, Twin Atlantic, Honeyblood and KT Tunstall in covering songs with their crew to raise money for live music workers. The ‘Whole Lotta Roadies’ benefit album will be released on December 11. 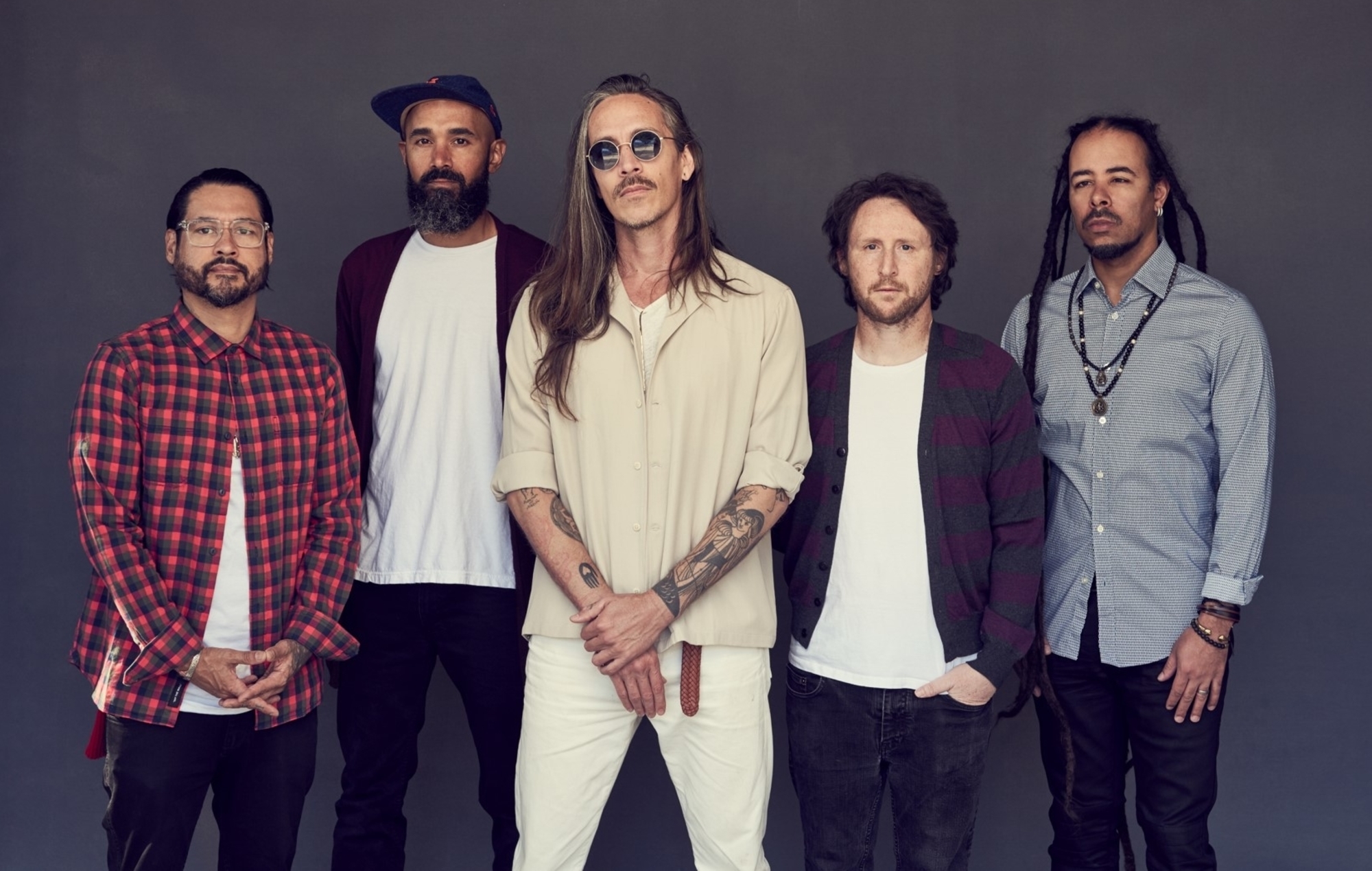