Big Hit Entertainment (BHE) and Universal Music Group (UMG) have announced a joint venture that they say will “mark the beginning of a new chapter in music history”.

The venture, which will see Big Hit team up with Geffen Records, will include the launch of a “brand new global artist project”. Yoon explained that the companies would debut a new K-pop boy group together “for the global stage” and that the band would be formed via an audition programme. The labels are aiming to broadcast the show with a US media partner in 2022.

On this project, Big Hit will be responsible for discovering and training the artists, as well as fan content production and communication with fans through the community platform Weverse, which launched in 2019. UMG, meanwhile, will take charge of music production and global distribution, as well as producing the audition programme. 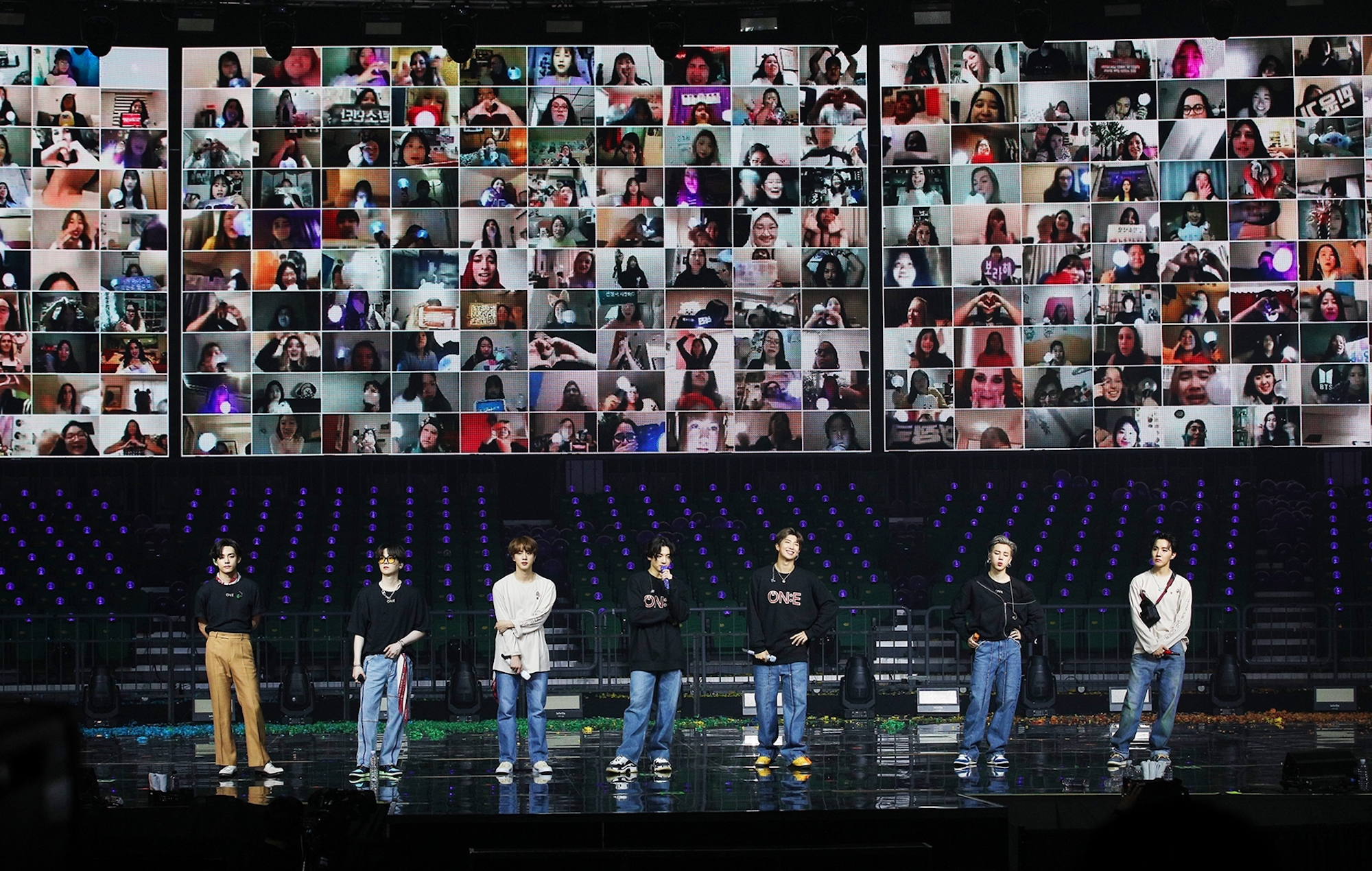 BTS at the Map Of The Soul ON:E livestream concert, as broadcast on VenewLive CREDIT: Big Hit Entertainment

“UMG has a robust network of the world’s best producers and composers, production capabilities and marketing expertise,” Yoon said. “Likewise, Big Hit is the company that can best realise the K-pop style that is loved by music fans all over the world […] Music fans the world over will be able to experience the birth of an unprecedented group that brings together world-leading capabilities.”

The artist that debuts through the audition programme will “follow the K-pop system”, which the global CEO described as including “music, performance, fashion, music videos and engagement with fans”. “This is a new challenge for both UMG and BHE,” he added. “The result will transcend a partnership between two companies and the combination of two industries to become the fusion of cultures.”

The new partnership between UMG and BHE will also see the companies expand on the latter’s digital platforms, Weverse and live-streaming service VenewLive. Three UMG artists – Gracie Abrams, New Hope Club and Alexander23 – have already joined Weverse, the platform that allows fans to better connect with their favourite artists, as well as with other fans. With Yungblud set to open his own Weverse space soon, Grange said he was sure that fans could expect “many more of our artists” to join them in the future.

Of VenewLive, he added: “At a time when virtual concerts have become the new normal, we look forward to showcasing curated performances from our artists through VenewLive, using the best in tech and interactive experiences.”

According to Yoon, fans from more than 200 countries now use Weverse, which also acts as a media content platform and merchandise shop, “making it a true ‘global mega fandom platform’. More features will be added to Weverse soon, he said.

“The goal of all of this is to expand the experience of fans, the most important entities in the music industry,” Yoon explained. “At Big Hit, we are always thinking about new fun and convenient ways fans can communicate with artists and enjoy their content. To these ideas, we apply today’s most cutting-edge tech.”

Of the partnership, Bang said: “UMG’s influence, as well as expertise accumulated in the world music market, coupled with Big Hit Entertainment’s pioneering ideas and innovation, will enable previously unimaginable feats […] I strongly believe that UMG and Big Hit, two companies that endlessly pursued innovation, will create a synergy that will rewrite global music history.”

Janick added that the joint venture gave both companies “an incredible opportunity to learn from one another, to challenge one another and to help shape the next stage of one another’s evolution”. 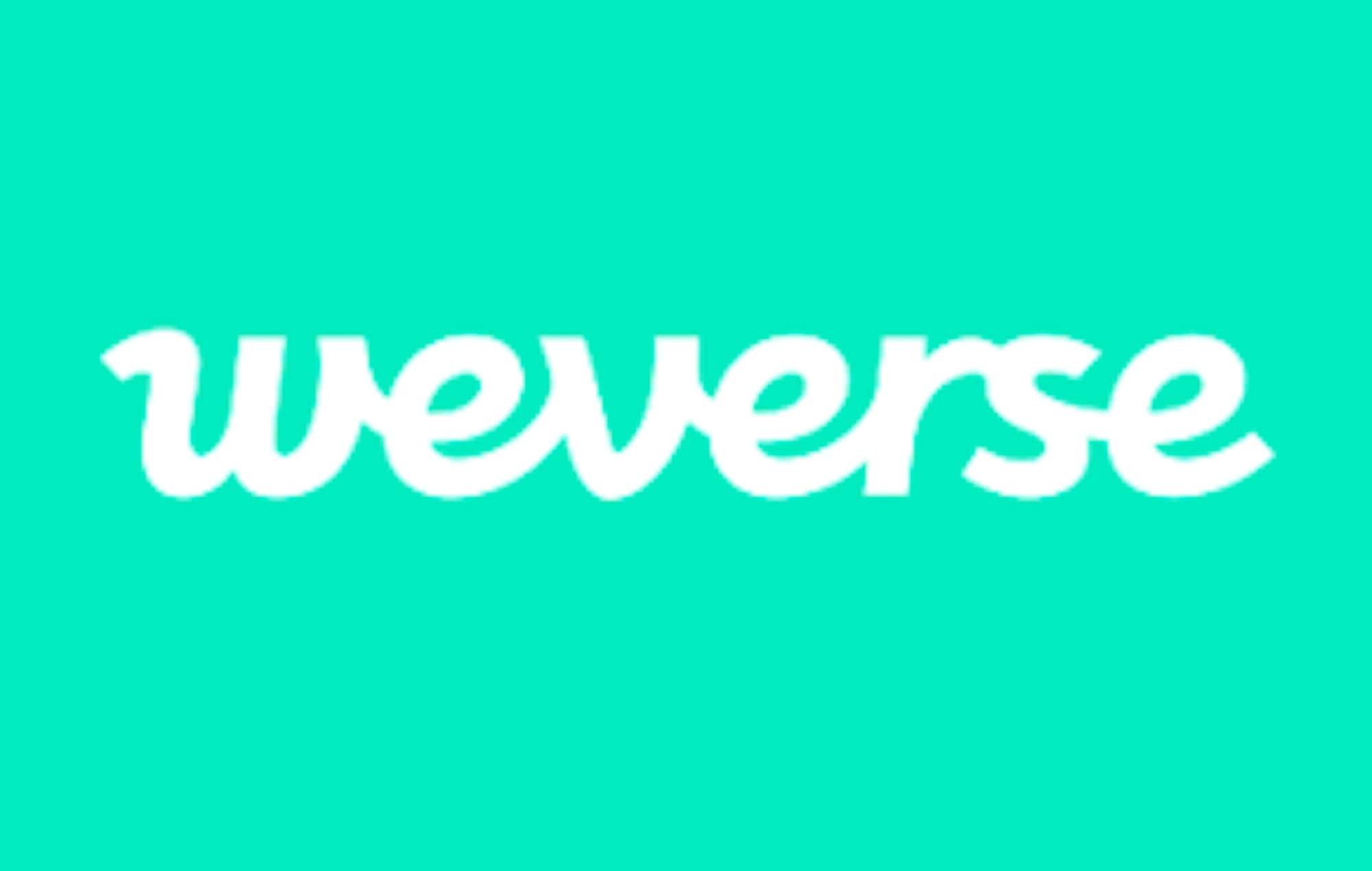 “We are certain that together that this great partnership built on the shared foundation of innovation will help shape the next great era for music, benefitting artists and fans alike,” Grange said, while Yoon noted that the collaboration would work to strengthen the fast-growing industry of K-pop even further.

“We will strive to secure competitive platform leadership and develop a top group of artists through the close partnership between our two companies, working together to enable K-pop to transcend all borders and languages,” he said. “We look forward to your interest and support.”

Big Hit launched its first audition programme, I-LAND, last year, which was broadcast on cable channels across Asia, on Big Hit’s and Korean network Mnet’s YouTube channels, and streaming service Rakuten Viki. Rookie group ENHYPEN were formed from the show, making their debut in December 2020 with the EP ‘Border: Day One’.

Last week (February 10), it was announced that UMG – alongside K-pop label YG Entertainment – were set to invest in VenewLive. Big Hit launched the platform last year with US streaming service provider Kiswe. So far, it has been used to host livestream concerts from Big Hit Labels’ artists like BTS, Seventeen and GFRIEND, as well as the Big Hit New Year’s Eve Live family concert.