Bill Bailey did his thing at the festival on Sunday afternoon (Picture: PA/Getty)

Bill Bailey led the Latitude Festival line up as he took to the stage for the fourth day of the event.

The comedian, 56, had the help of his trusty acoustic guitar and a keyboard to play songs for the maskless crowd, who attended the festival as part of Government’s Events Research Programme.

Bill earnestly put himself forward to represent the UK at Eurovision 2022, and from the looks of his Latitude show he’d be a pretty solid entry.

The In The Long Run star joked he was ‘a competition winner’ as he took in the fact he was on performing at the main Obelisk Arena on Sunday afternoon.

Bill incorporated many songs from throughout his career into his set, and fans were loving the one-man show.

After his gig he took a moment to thank the crowds in attendance as well as organisers for making sure the festival went ahead safely.

On Instagram the Strictly Come Dancing champ shared a short video he took on stage as festival-goers cheered in the background. 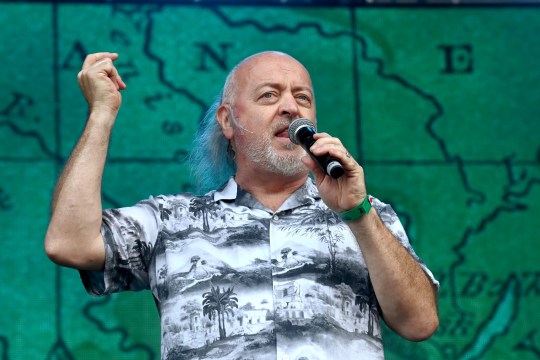 Bill played on the final day of Latitude on Sunday (Picture: Getty) 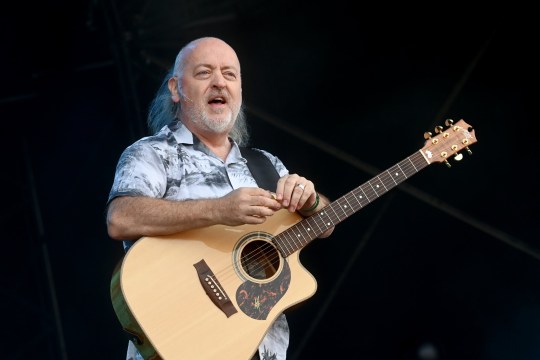 He entertained the crowd with a variety of instruments including a guitar and a keyboard (Picture: Getty) 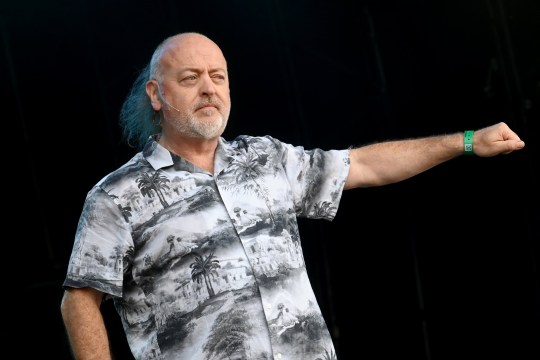 He kept it casual in a black and white Hawaiian shirt (Picture: Getty) 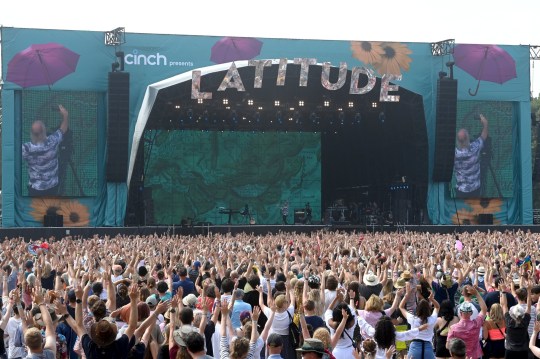 Let me take a selfie: Bill pauses to capture the moment (Picture: Getty)

In the caption he wrote: ‘Wonderful to be back on stage at the Obelisk Arena @latitudefest thanks to the fantastic crowd and everyone who worked so hard to make this happen.’

Latitude Festival took place at Henham Park estate near the Suffolk coast and has been attended by around 40,000 people.

Rick Astley, Griff, Bastille and Bombay Bicycle Club were also among the line up. 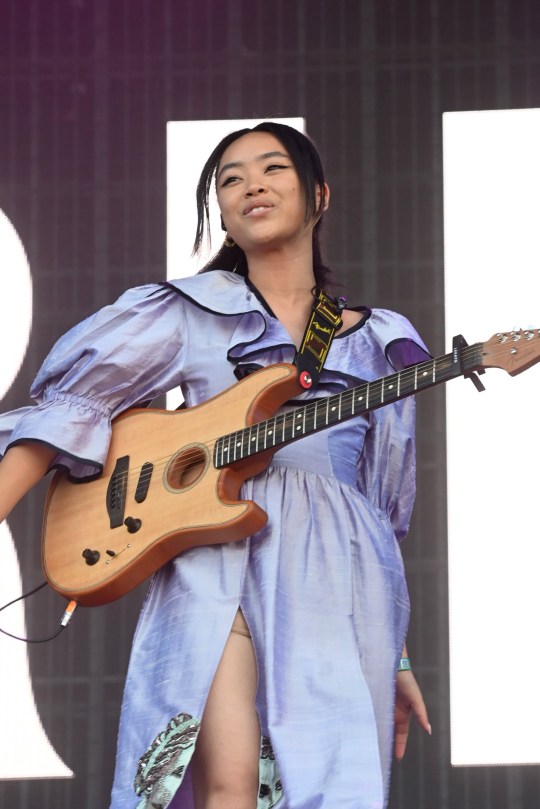 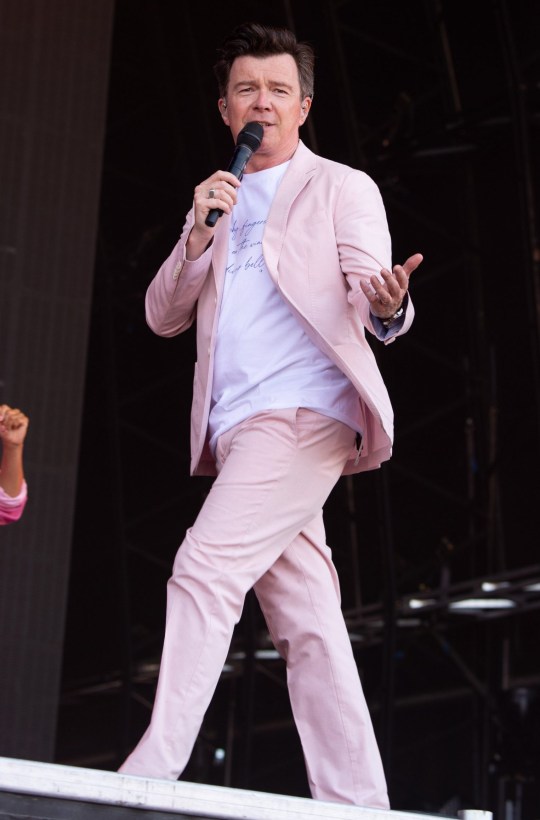 Pop legend Rick Astley was also among the line up (Picture: Rex)

Attendees had to show proof of a negative Covid-19 test or were fully vaccinated to access the venue at a pop-up clinic on site.

Latitude was able to take place as other music festivals are forced to cancel as uncertainty amid the Covid-19 pandemic continues. Glastonbury, Womad, Burning Man and Kendal Calling have all called off their 2021 editions.

Reading & Leeds, Parklife, All Points East, Creamfields, Camp Bestival, Isle of Wight Festival and Neighbourhood Weekender are among the festivals still going ahead this summer.