The stars have not yet officially been announced by the festival, but sources have claimed that the pair have signed on after Frank Ocean, Rage Against the Machine and Travis Scott were due to play the 2020 festival before it was cancelled.

Frank is committed to 2023’s festival, while Rage Against The Machine won’t be playing this year’s festival. Meanwhile, Travis has been removed from the bill, according to Variety.

The festival, which is sold out, is due to take place in April in Indio, California.

However, there has been speculation about whether it will take place as scheduled or be postponed due to the Omicron variant of Covid-19, especially after the recently announced delay to the Grammy Awards.

The festival was previously urged to drop Travis from the line-up after 10 people died during his Astroworld festival. 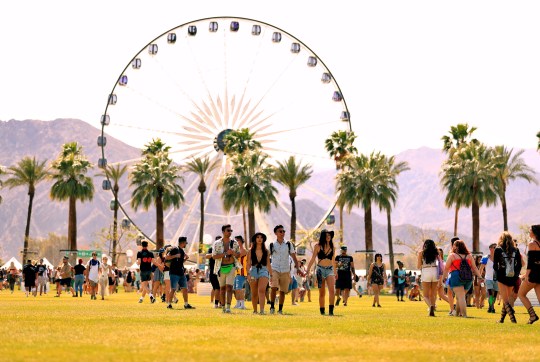 Coachella is due to take place in April (Picture: Getty Images for Coachella)

Around 300 attendees were treated for injuries in Houston, Texas after a deadly crowd surge left fans compressed and unable to breathe during the rapper’s annual music event.

The musician, who is expecting his second child with Kylie Jenner, shared a statement of his sorrow about the tragedy. 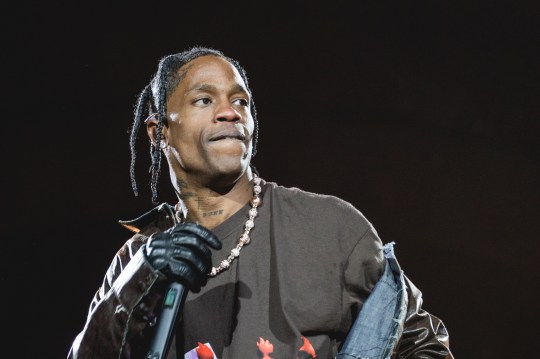 Some fans have urged the festival to drop Travis Scott (Picture: Getty Images)

He wrote: ‘I’m absolutely devastated by what took place last night. My prayers go out to the families and all those impacted by what happened at Astroworld Festival.

‘Houston PD has my total support as they continue to look into the tragic loss of life.

‘I am committed to working together with the Houston community to heal and support the families in need.

‘Thank you to Houston PD, fire department and NRG Park for their immediate response and support. Love you all.’ 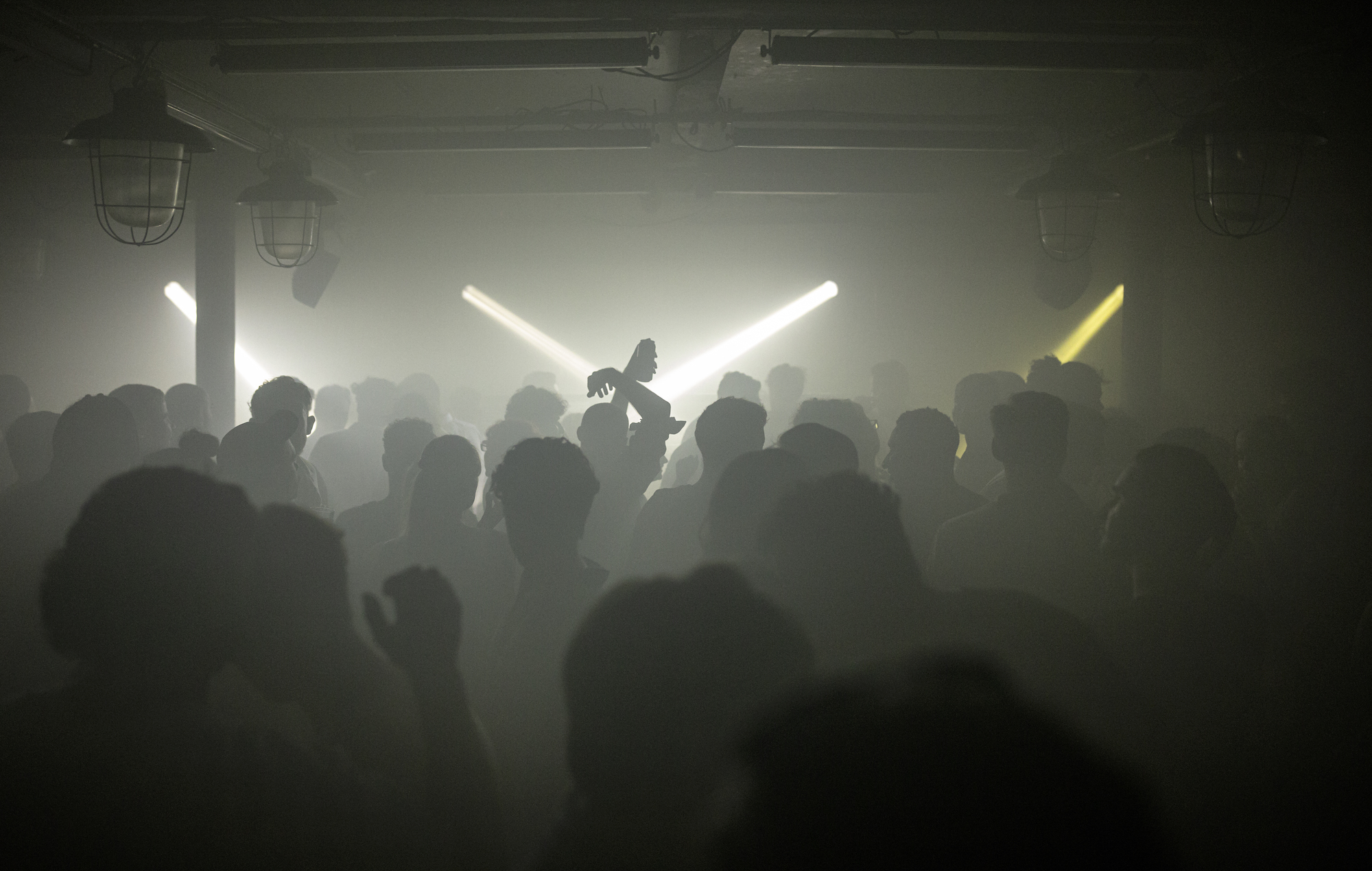