Smashing Pumpkins frontman Billy Corgan has likened the impact of the late Lil Peep on his fans to that of Nirvana‘s Kurt Cobain.

Both stars died in tragic circumstances at an untimely age: Peep died from an accidental drug overdose at the age of 21 in 2017, while Cobain was just 27 when he took his own life in 1994.

Speaking to Upset magazine, Corgan made the comparison while discussing the Pumpkins’ latest double album ‘CYR’ and how they have tried to remain relevant more three decades into their career.

“This album is the result of us trying to come into the modern world,” Corgan told the outlet, who then note that “rather than just use Lil Peep-inspired beats (an artist who [Corgan] believes was ‘his generation’s Kurt Cobain’), the band wanted [the album] to feel like their own trip”. 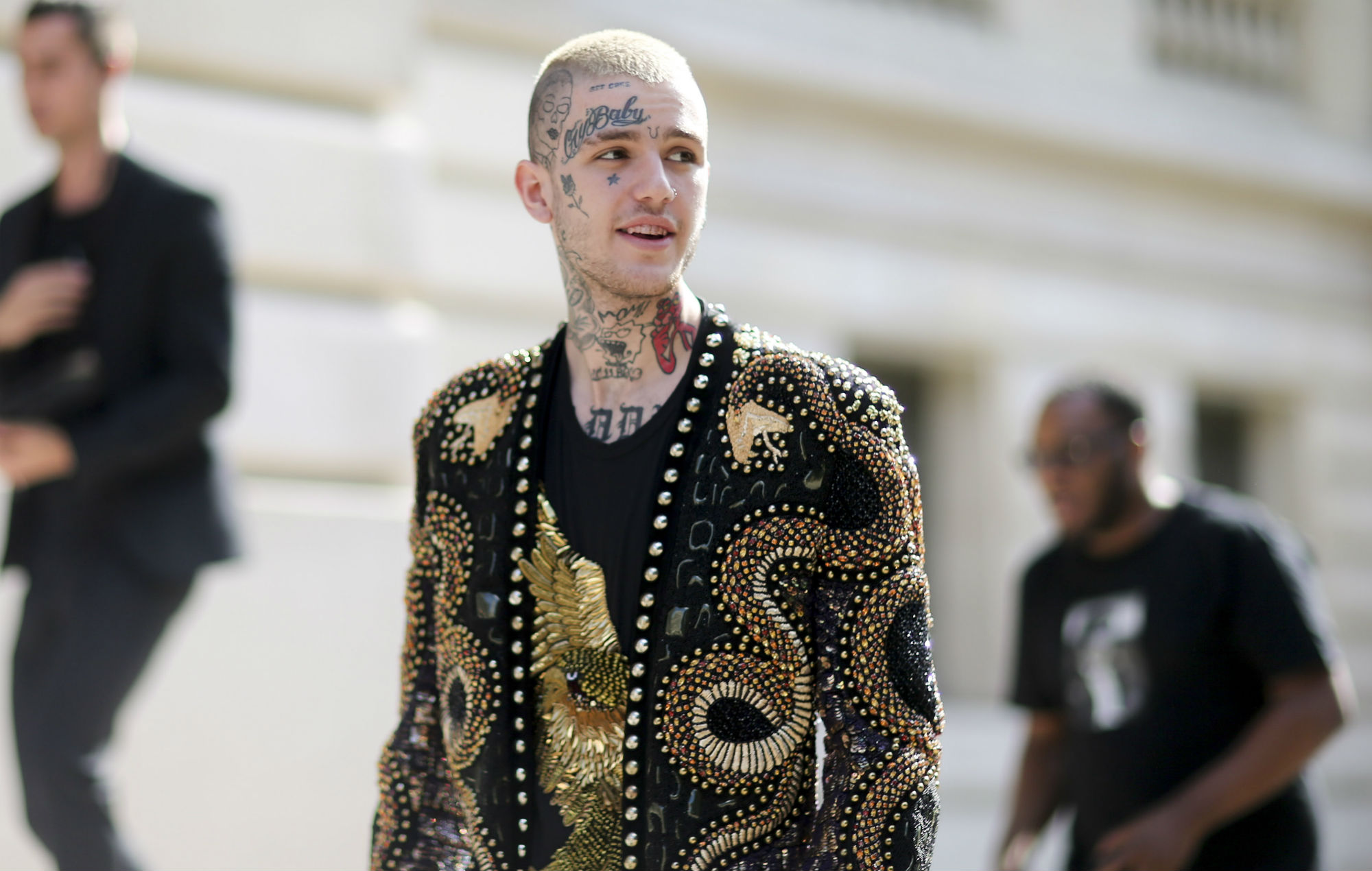 While Corgan didn’t elaborate any further on the comparison, he has previously likened the late rapper’s impact to Metallica‘s break-out years in the late 1980s.

“They unleashed this set of emotions in the suburban underground of this sort of angst of, like, where are we going? Like, what is the suburban dream that all of our parents were promised? It was empty,” he said in a 2018 episode of the BUILD series.

“I think Lil Peep, probably, of all the artists that I’ve heard recently tapped into that same angst and it’s so sad he passed away because he was just getting to the bigger part of his work, you know?

“He somehow, when I heard Lil Peep I was like ‘That’s exactly that same vibe!’ It’s like I’m at the 7-Eleven and I have all these deep feelings and thoughts and the 7-Eleven is the epicenter of my universe. For a lot of people, that is their life.”

In a three-star review of ‘CYR‘, which arrived in November 2020, NME wrote: “It’ll be interesting to see where The Smashing Pumpkins frontman goes with his next magnum opus. But in ‘CYR’ Corgan has undoubtedly created the “contemporary record” he so craved; it’s far better than anything Corgan produced when he was running with the Pumpkins name on his own. It’s also amazing that after all the bad blood and messy break ups, he’s more adept at penning an accessible tune than he’s ever been.”

CARL COX is coming to the end of his UK tour next weekend with shows in Maidstone, Manchester and Glasgow....