IT’S not the second anniversary Prime Minister Boris Johnson had hoped for.

Last Monday was meant to be Freedom Day but the “Pingdemic” is causing chaos, leaving supermarket shelves empty, businesses struggling to operate and services cancelled. Government communications are leaving people confused and irritated.

Boris Johnson needs someone at his right hand who can see the obvious elephant traps in front of himCredit: AFP

Boris’s announcement that he would not have to isolate after being “pinged” himself, while expecting hundreds of thousands of others to do so, made matters worse and resulted in an inevitable, embarrassing U-turn.

Worse, it broke the cardinal rule of politics: Don’t suggest there’s one rule for you and another for everyone else.

Unforced errors such as that have led seasoned Westminster watchers to ask: Is Boris getting the advice he needs?

If he sometimes can’t see the blindingly obvious elephant traps in front of him, shouldn’t he have someone at his right hand who can?

It is easy to blame the staff. They need to be strong, but a leader has to be prepared to listen.

George Bush Senior had a nasty habit when offered advice he didn’t like.

He would turn to the aide and say: “If you’re so smart, how come you aren’t the President?”

The vanity of that question is common for people in high office.

Their logic goes, I’ve achieved way more than this person ever will, so I must be right.

That arrogance was part of the reason Bush Sr was only a one-term President.

Really smart leaders get the need for a team of advisers, experts in their fields who are willing to look them in the eye and tell them some hard truths.

For that to happen, the leader needs to swallow their pride.

When David Cameron was told he had to change course or do something he didn’t want to do, he would sometimes clap his hands, tilt his head back as if he was balancing a ball on his nose and bark like a seal.

It was his way of saying he felt aides were treating him as little more than a trained circus animal.

But in reality, he had the strength to know people were thinking of what was best for him.

At the moment Boris is surviving each of the unforced errors. He is still ahead in the polls despite a recent plunge and Labour are struggling to land a blow.

But the problem is each cock-up is what the great Conservative political campaigner Lynton Crosby called “another barnacle on the boat”.

Individual barnacles seem irrelevant. But over time they build up, slowing the boat and stopping it functioning as it should. In the worst cases, the sheer weight tears a hole below the waterline and sinks it.

The problems are going to keep on coming. 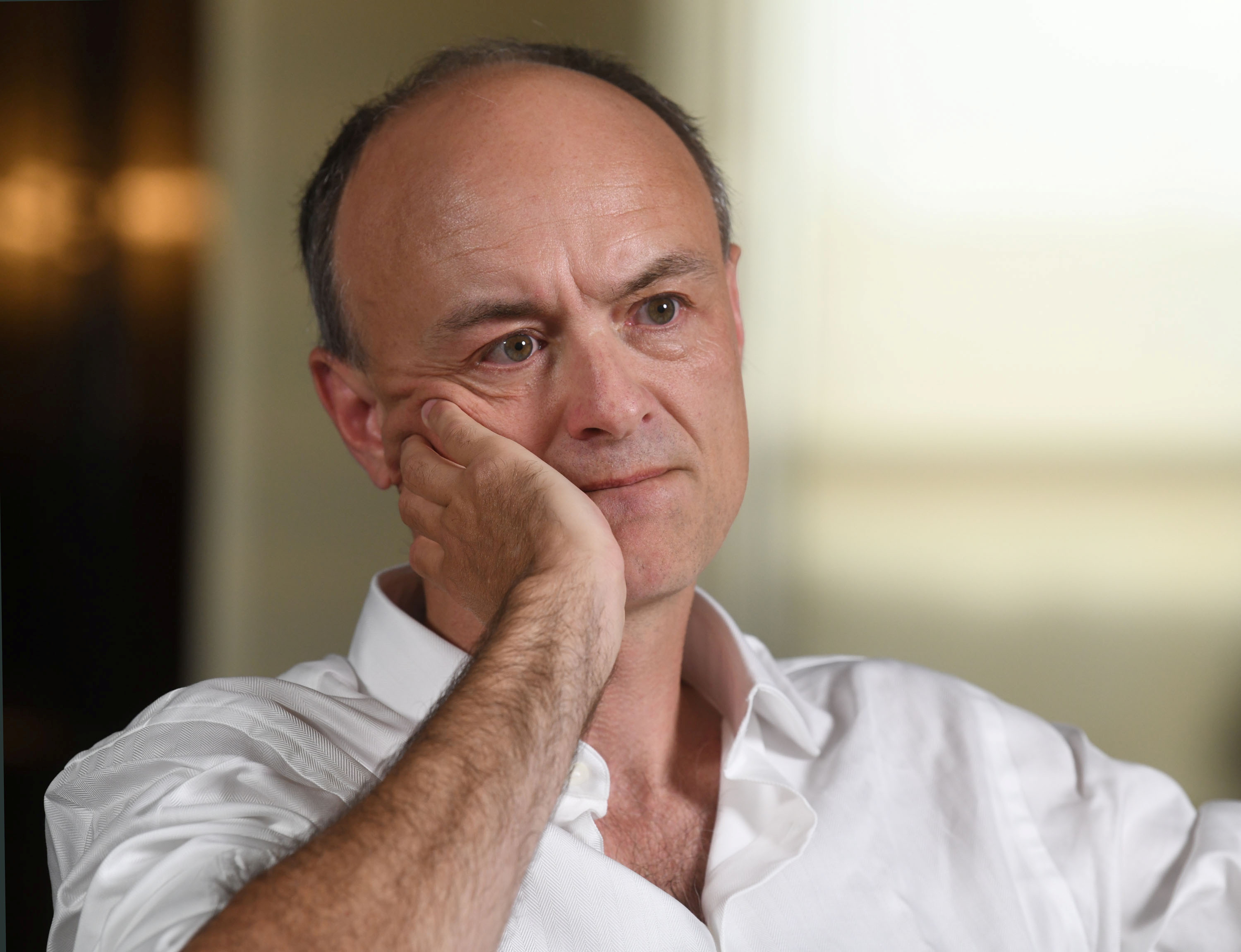 Dominic Cummings’ failings should have disqualified him from the role of Chief of StaffCredit: Reuters

Boris is going to have to confront questions like: How do we pay for social care with an ageing population? And how do we save the planet by shifting our economy away from fossil fuels? How those questions are answered has the power to destroy a Prime Minister.

So what’s to be done? I have little doubt that people such as the Chief of Staff, Dan Rosenfield, are smart enough to get that mistakes are being made. The question is: Why weren’t they able to make the PM listen?

If I were him, I would go to Boris and say: “You need another heavy hitter in Downing Street, someone who can navigate the treacherous political waters.”

Rosenfield can be the “Chief of Stuff”. There’s a real need to focus on ensuring policy, diplomacy and security are looked after. But he needs to be complemented by someone who has been around the political block. Someone who can sniff the air, sense immediate danger and avoid it.

That means having strong links to MPs, taking their temperature and working out what is day-to-day whinging and what’s serious.

It also means bonding the No10 team with daily meetings, giving them clear direction, supporting them and telling them to stop blabbing to the press when things don’t go their way, because that is self-indulgent and weak.

Most importantly of all, they need to be able to shut the Prime Minister’s office door, look him in the eye and tell him when he is wrong.

Dominic Cummings had some of these characteristics.

He could take charge and get people to do what he wanted. But he had two failings that should have disqualified him from the role of Chief of Staff.

First, he had the diplomatic skills of a drunken sailor, useless in a long-term government; second, as he revealed in this week’s car-crash interview with the BBC, he was out for himself, briefing anyone that would listen that it was his show and not the Prime Minister’s.

So, Boris needs to search for a grey-haired individual he can trust and he knows has his best interests at heart. He actively needs to want them to tell it to him straight, because it’s for his own good.

Finding that person will be hard. They would have to put their life on hold and be prepared to take bullets for the Prime Minister.

Ultimately though, the question is — is Boris prepared to trust someone to do it?

If he is, it won’t always be plain-sailing.

But the barnacles can be scraped from the boat, the mistakes will become fewer, and the voyage will be a lot smoother than it recently has been.