Bring Me The Horizon frontman Oli Sykes has revealed that he spent a month living with monks in Brazil after sinking into depression during the coronavirus pandemic.

The singer said he stayed at a monastery as a form of spiritual “rehab” with his Brazilian model wife, Alissa Salls, last year.

Speaking to The Sun‘s Bizarre column, Sykes said: “For a while I just went into a very dark place, a place that I’ve been in before, but it was the start of a beautiful thing finding myself again.

“I think everyone experienced some level of this during lockdown. Even the most positive of people can’t hide from the fact that these are very dark times. 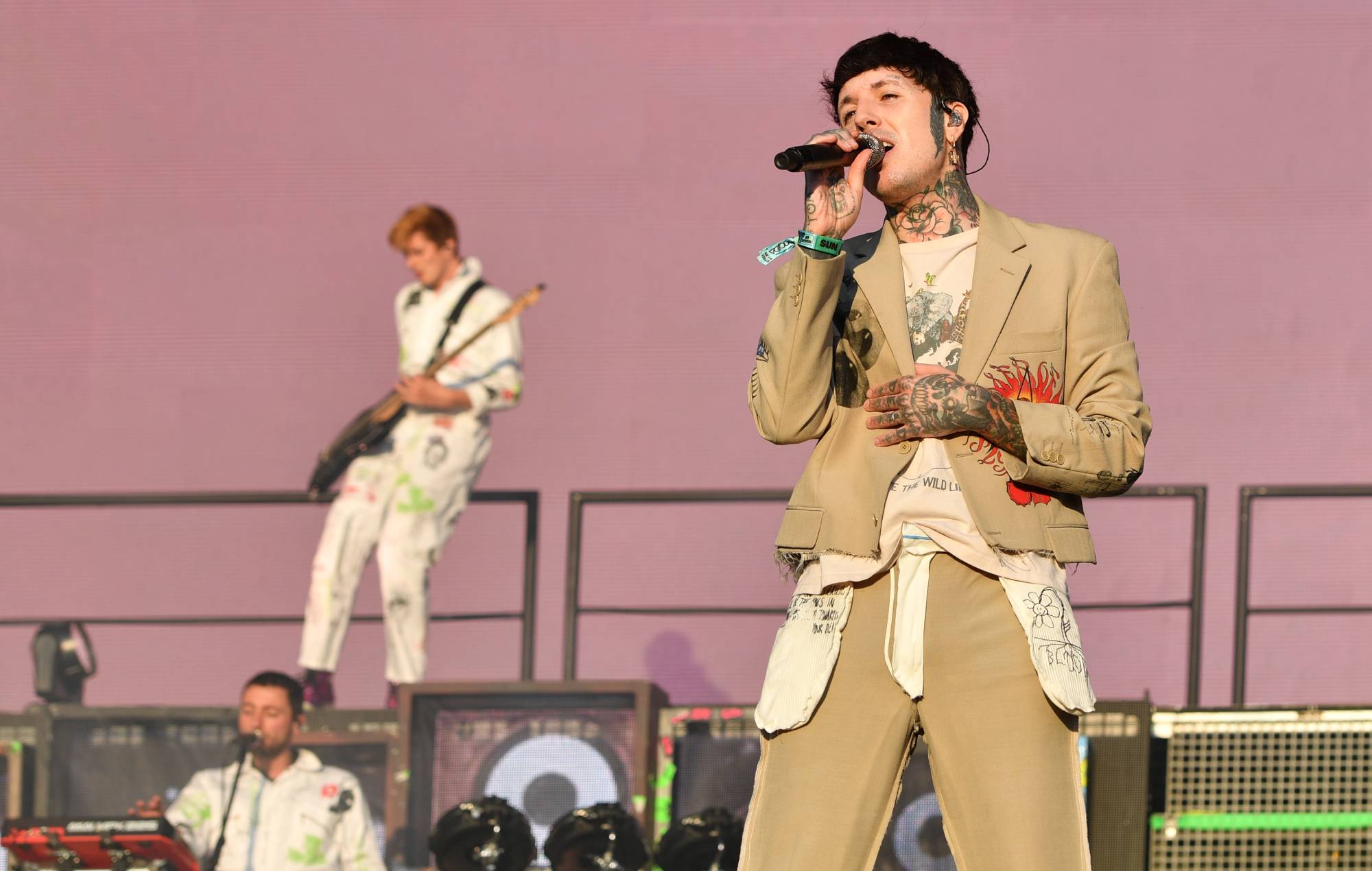 Bring Me The Horizon (Picture: Getty)

He said the monastery was close to his wife’s family home.

Sykes added: “For the best part of a month we went and lived on an ashram, without all our devices and disconnected and basically lived as if we were Hare Krishna for a month.

“We woke up at five in the morning and prayed to Krishna and sang and danced, to just connect with who we are.

“And these people are just the happiest people in the world, these monks, you go and meet them and they’re the most positive and spiritual people, and I just thought, I want a piece of that. I want to see what it’s like.”

The frontman, who previously spent time in rehab in 2014 for Ketamine addiction, compared his stay in Brazil with his previous treatment.

He explained: “It was like a rehab to be honest. I went to rehab a few years ago for drugs. But when I came here it was a detox, but from everything … emotional issues, dependency on devices, dependency on being a musician.

“I just learned how to be still and wake up and think I’ve got nothing to do today and that’s absolutely fine.”

His band’s new album ‘POST HUMAN: SURVIVAL HORROR’, recently beat off Bicep to go straight to Number One in the UK album chart.