Brody Dalle has testfied in court in an going criminal contempt trial, as the custody battle over her and Josh Homme‘s two sons continues.

It comes after her ex-husband was called as a witness to the trial, which began last Friday (October 29), following his accusation that the The Distillers frontwoman violated an equal custody agreement and was “alienating” Homme from his sons by allegedly not allowing him to see them.

The Queens Of The Stone Age frontman claimed that Dalle did not let him see their sons, who are aged 5 and 10, despite court orders allowing him to do so. Dalle previously pled not guilty to the contempt charge and denied Homme’s allegations, with her lawyers reportedly claiming that she had tried to convince the elder son to visit Homme, but he refused.

Now, The Distillers frontwoman has told the court she tried to convince the couple’s three kids to go to Homme’s house for his court-ordered custodial time on September 4, but the kids “refused”, reports Rolling Stone.

“I demanded they go and I pleaded with them,” Dalle said yesterday (November 4). “I told them there was a court order, and if they didn’t go, that I could go to jail.”

She said a day later, on September 5, she tried again. Dalle packed a bag, put it by the door and ordered the kids to put their shoes on. Again, they “refused,” she said.

Los Angeles County Superior Court Judge Lawrence Riff asked if Dalle considered “physically walking them to the car.” She said she tried, but the children “pushed” her away.

“The more pressure I put on them to go, the more distressed they became,” Dalle said.
Her testimony is said to be critical because Judge Riff has argued a possible defence in the case would be showing that the children rejected Dalle’s good-faith efforts to carry out the custodial exchange.

Dalle also answered limited questions about her claims Homme punched her car window on June 18 and that Homme’s alleged misconduct around the kids, including threats against her and drinking and driving, left the kids “terrified.” 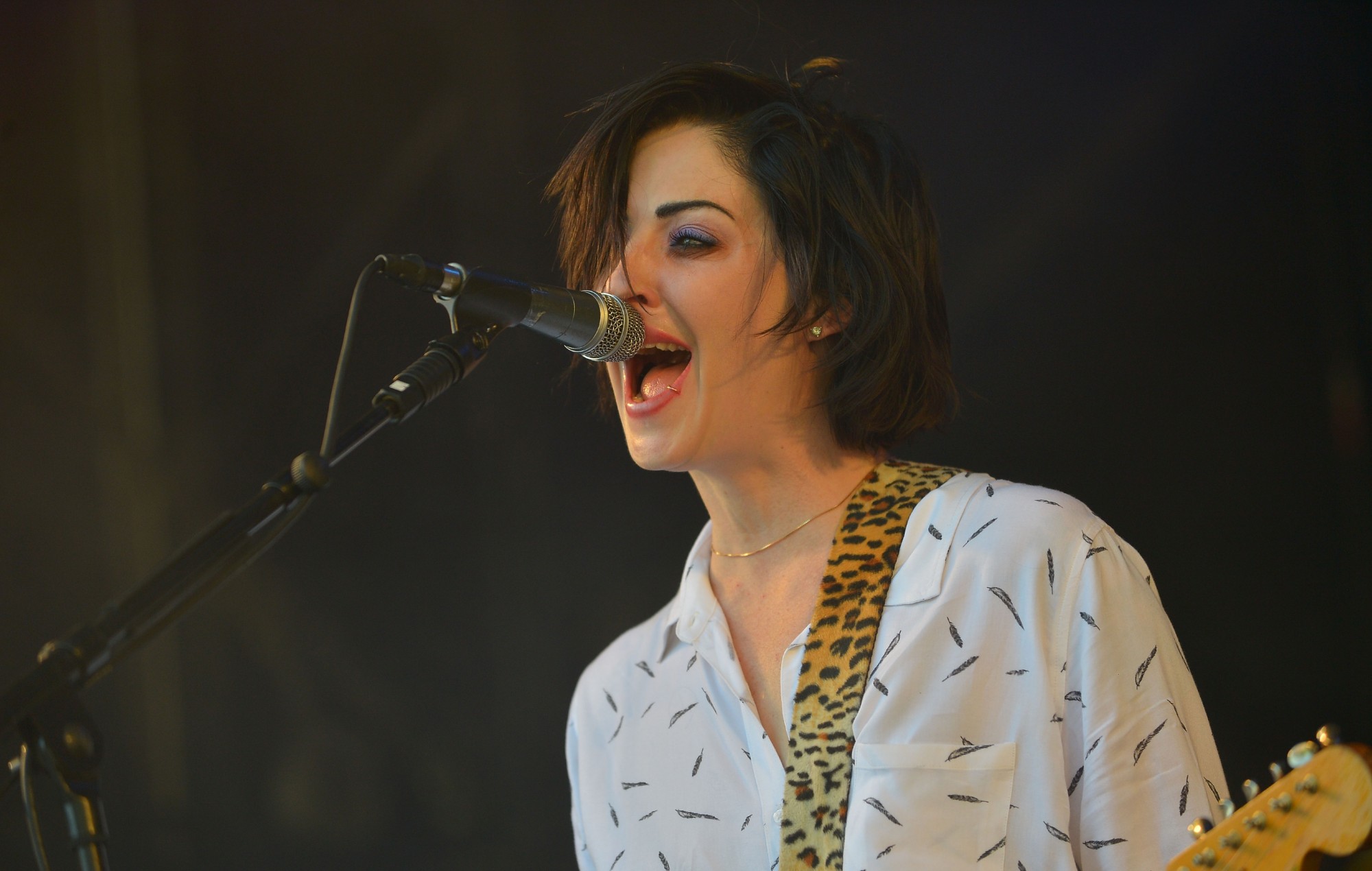 Homme, 48, testified in the trial last week, claiming he had a healthy relationship with the couple’s two sons that lasted through a trip to Utah over the summer.

“They’re my sons. I take them places. We play. I take them to the hardware store, go surfing, go to the beach. We make dinner together. It’s been good,” he told the court at the time.

His lawyers contend that Dalle has been “alienating” the kids from their dad.

Dalle previously took out a restraining order against Homme following their 2019 divorce, claiming he showed up at her house and head-butted her. Homme later took out a protection order against Dalle, alleging she would show up at events he was attending to trigger a violation of the order against him.

At the end of September, the couple’s daughter had her restraining order against Homme extended until at least November. Homme is required to keep a distance of at least 100 yards between himself and his daughter, and will not be allowed to make any contact with her.