BRYSON DECHAMBEAU and Jon Rahm are both out of the Olympic golf tournament this week after testing positive for Covid.

The 27-year-old DeChambeau has been replaced by Patrick Reed for Team USA ahead of the first round in Japan on Thursday.

Bryson DeChambeau will not be competing for Team USA in Tokyo after testing positive for coronavirusCredit: Reuters 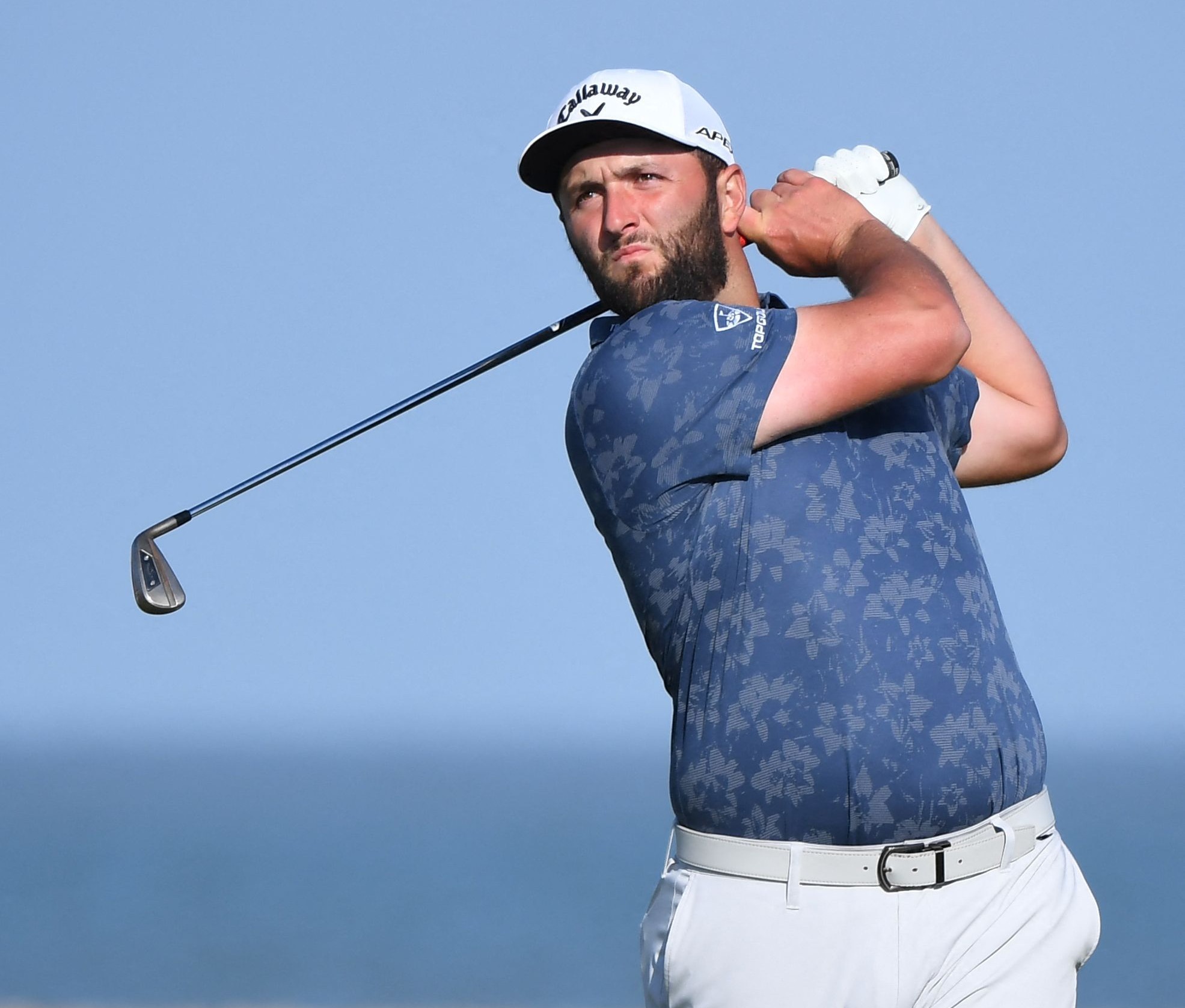 2020 US Open champion DeChambeau has contracted Covid back in his homeland as part of the final testing before departing for Asia.

And the golf tournament in Rio had another high-profile withdrawal when reigning US Open winner Rahm pulled out for Spain.

DeChambeau has spoken of his disappointment at missing out on his first Olympic Games.

He said: “I am deeply disappointed not to be able to compete in the Olympics for Team USA.

“Representing my country means the world to me and it is was a tremendous honour to make this team.

“I wish Team USA the best of luck next week in Tokyo.

“I will now focus on getting healthy, and I look forward to returning to competition once I am cleared to do so.”

Reed, who finished 11th at Rio 2016, is now undergoing his testing protocol before linking up with Justin Thomas, Collin Morikawa and Xander Schauffele.

Commenting on his call-up, he remarked: “I am so excited to have the opportunity to represent our country and be a part of Team USA in Tokyo.

“I wish Bryson nothing but the best, and I know how disappointed he is to not be able to compete, and I will do my best to play my best and represent our country.”

USA Golf Executive Director Andy Levinson added: “We’re obviously disappointed for Bryson, as we know how much he was looking forward to representing the United States in his first Olympics.

“But we’re thrilled that Patrick Reed is excited to play for his country when he is called upon, even with the strenuous testing protocols and he is set to arrive just in time to compete – on a golf course he will have never seen prior to the start of competition.

“It really illustrates the importance of the Olympics and the value Patrick places on playing for Team USA and for his country.

“We’re excited to welcome him to Tokyo soon and know he’ll be a formidable competitor for Team USA.”