Previously announced before Covid halted live music, Duran Duran have confirmed a return for 2021 and here’s how to get tickets. 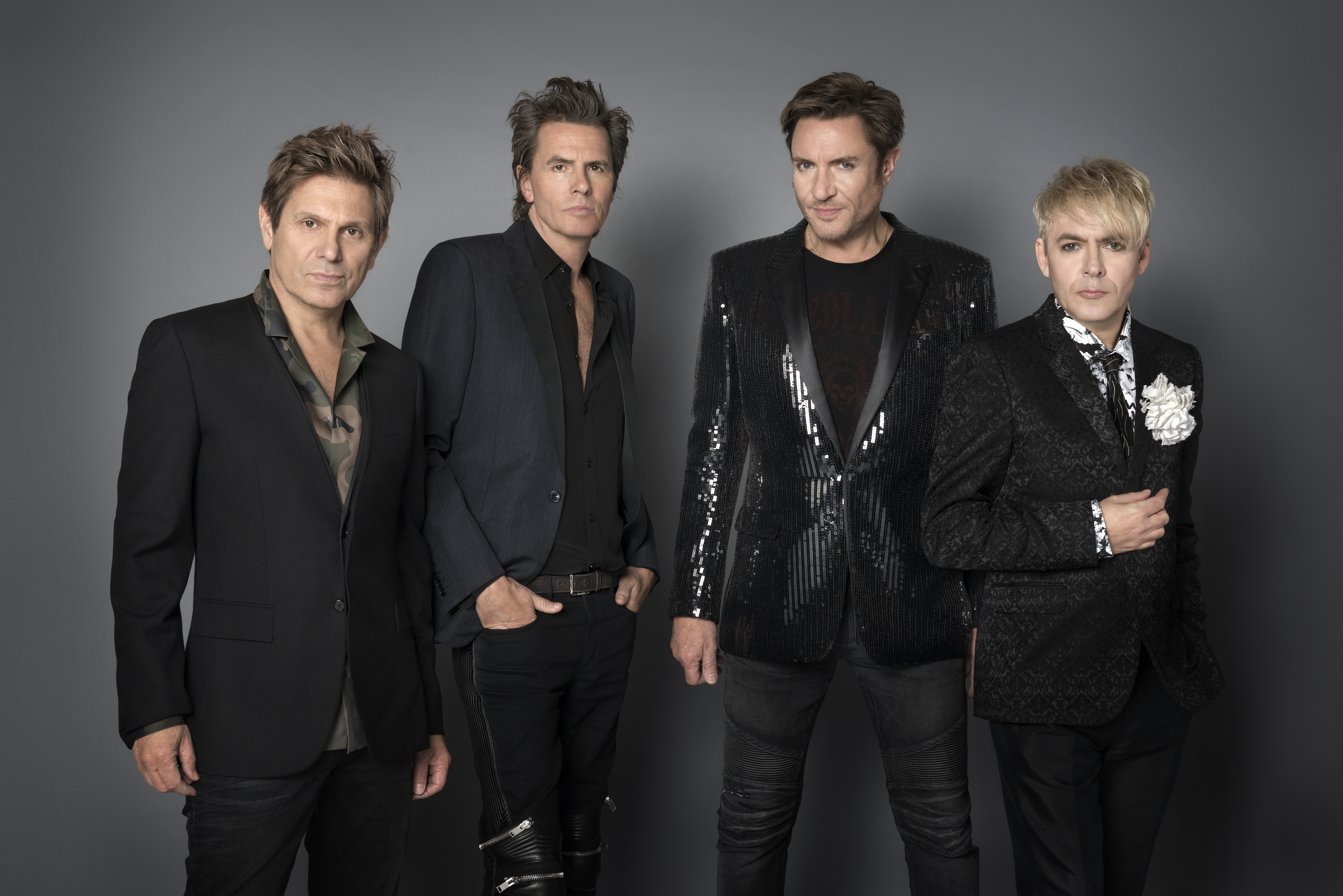 The second headliner for London’s BST Hyde Park, Duran Duran will return to the festival on Sunday July 11.

British Summertime are treating us too, as they’ve announced incredible support acts in the form of Nile Rodgers and Chic, and the incomparable Grace Jones.

Tickets will go on sale Friday 4 December at 9am, and you can get them from AXS here.

Mark that date in your diary now! 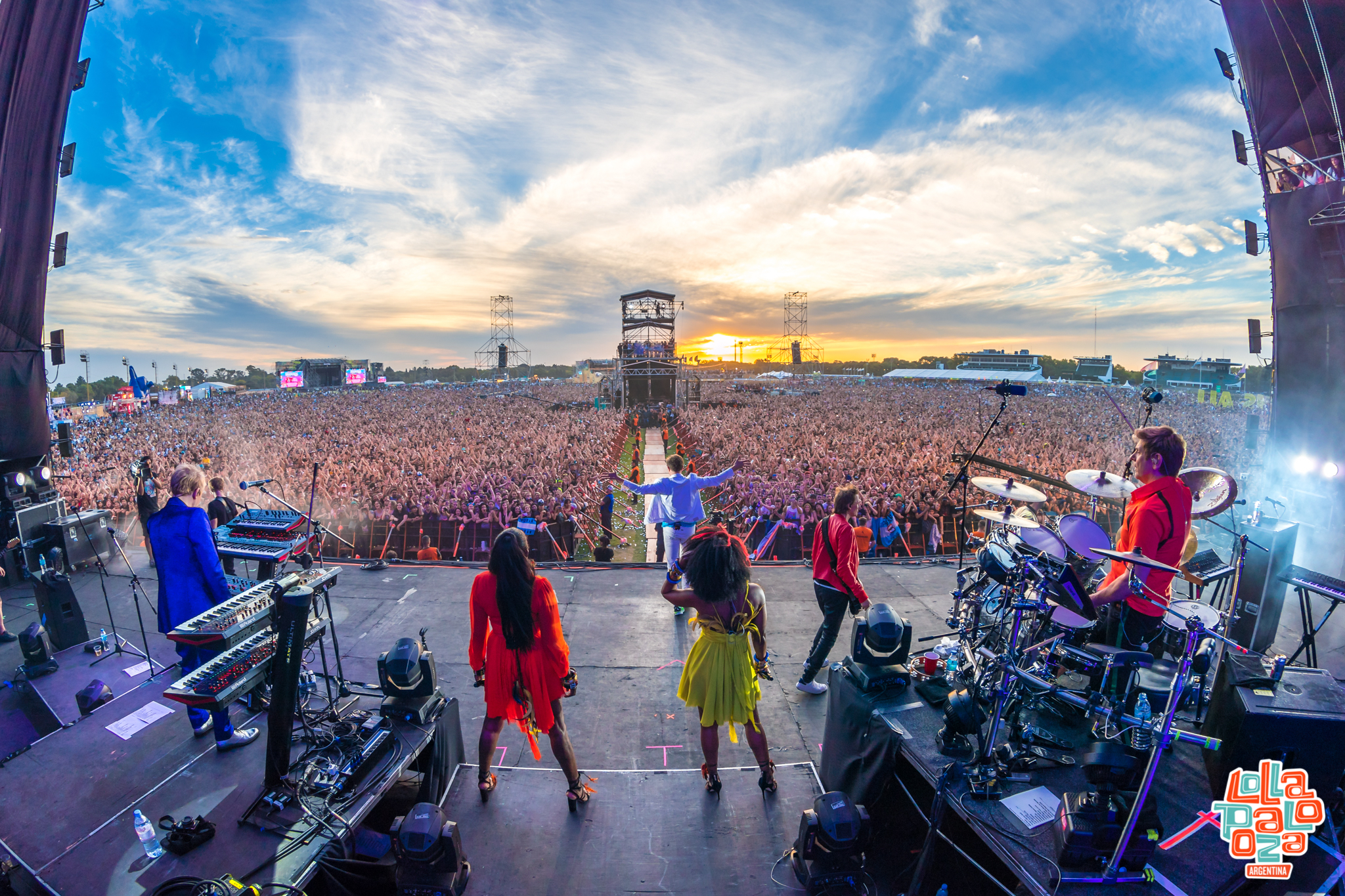 The July gig will be Duran Duran’s first London show in 6 years and only London show for 2021.

Fans who bought tickets to Duran Duran’s cancelled BST Hyde Park show in 2020 are guaranteed tickets if they rebook and will gain priority access to see both shows with a ‘Two Day’ ticket.

The festival has also unveiled a new payment plan so fans can pay for their ticket over several months.

Simon Le Bon of Duran Duran said: “We are so happy to announce the new date for our return to Hyde Park.

“This will be our first London show in six years and we are honoured that two of our musical heroes Nile Rodgers and Grace Jones will be joining us on the bill.

“Seeing as we had to postpone the 2020 show, BST Hyde Park 2021 will be extra special to us. After the year that everyone’s been through, we’re aiming to make next summer into the kind of party we all deserve.”

Tickets for Duran Duran at BST Hyde Park will go on sale Friday 4 December at 9am, and you can get them from AXS here.

Glastonbury will be back next June and not delayed until autumn, says organiser Emily Eavis.

Missing gigs. Just when will music venues open in the UK?

World’s “first socially-distanced concert’”could be future of festivals – so you can leave the wellies at home.

If you click on a link in this article and buy a product we will earn revenue.