Celeste has opened up on the sacrifices she’s made for her career (Picture: Philip Meech/The Fall)

The Brit winner and Mercury Prize nominee debuted at no.1 this year with her record Not Your Muse — but has now revealed it comes at a lonesome price.

‘I want this career. But in having that quite severe level of tunnel vision around one thing, and one thing only, you kind of lose out on the other things in life,’ said the Strange singer.

The 27-year-old confessed her first love is music, adding: ‘I didn’t really spend much time with my friends and I wasn’t able to develop relationships with new people I met because I was going here and there and I would always prioritise the music.’

The California-born star’s hunger came from her poor upbringing in Brighton to a British mum and Jamaican dad.

‘I grew up not having loads of money and that has definitely given me a particular awareness,’ she said. 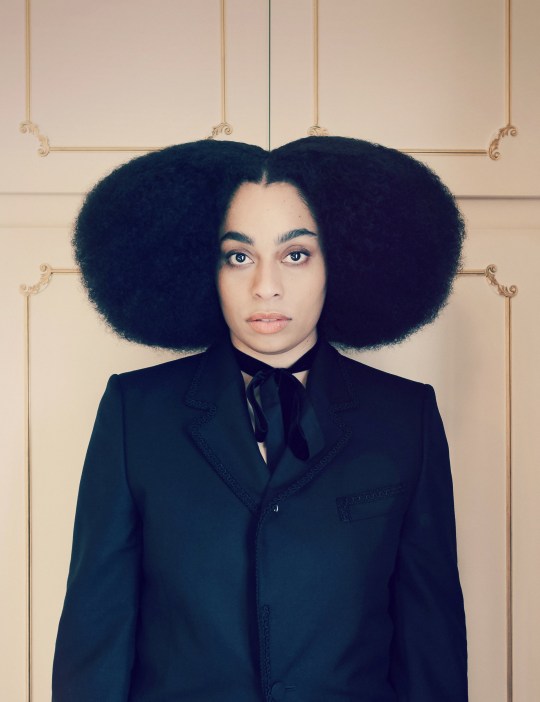 She had ‘tunnel vision’ for her career (Picture: Philip Meech/The Fall) 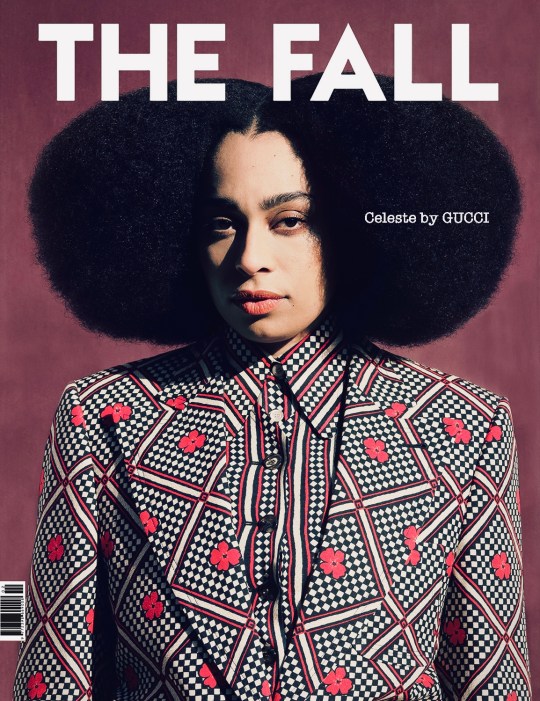 The singer appears on the cover of The Fall (Picture: Philip Meech/The Fall)

‘I’ve evolved from the place I came from and it’s made me realise how important it is for schools to encourage kids with similar backgrounds to mine. In the creative worlds, whether it’s music, journalism, fashion, making or curating art, it tends to be dominated by the middle and upper classes. When you come from poverty or a lower income family those jobs seem so far-fetched and impractical for you.’

Now putting on a style turn in The Fall magazine, the surging talent added that no matter the bank balance, her mum showed her how to be fashionable.

Celeste said: ‘She’d always have a copy of Vogue on the side. Even if she had no money she would spend it on a Vogue, tarot card readings and a bit of pasta.’

Read the full interview in the new issue of The Fall, out now, and watch the short film of Celeste by Gucci at thefallmag.com/thefalltv.