Chris Cornell’s wife Vicky is reportedly suing the surviving members of Soundgarden after they attempted to buy out her stake in her late husband’s band for what she has called a “ludicrously low” price.

According to Variety, the three remaining Soundgarden members offered Ms Cornell less than $300,000 (£217,000) for her share in the band’s masters, publishing royalties and other revenue. Vicky Cornell inherited her stake in the band’s profits following Chris Cornell’s passing in 2017.

In response to the purported offer made by Soundgarden’s Kim Thayil, Matt Cameron and Ben Shepard, Ms Cornell has reportedly announced plans to sue, issuing a statement and calling for the band’s assets to be professionally valued.

“This action has been necessitated by the self-serving and heartless actions of the remaining members of the band Soundgarden, who are seeking to rob from their former bandmate, Chris Cornell (‘Chris’), his wife (‘Vicky’), and their minor children, Chris’ legacy and life’s worth, which has made them millions of dollars,” an excerpt from the statement reads.

“The band members have knowingly offered only an infinitesimal fraction of the true worth of Chris’ interest in Soundgarden and certain related entities by making a ludicrously low offer. And, they know it.” 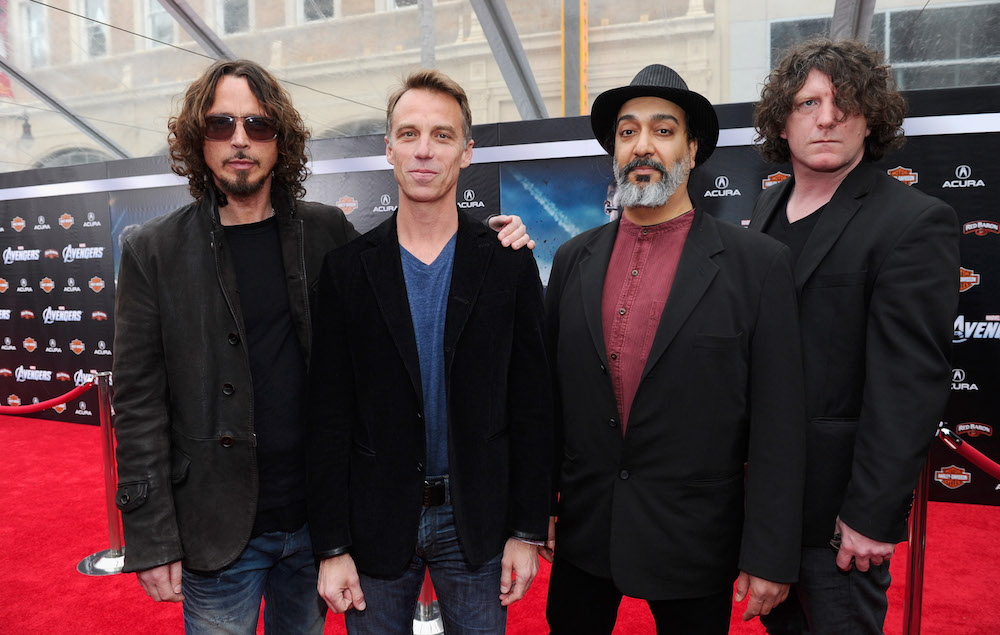 As Rolling Stone reports, Cornell’s lawsuit claims that access to documents which would allow her to value Soundgarden’s inventory has been withheld.

In response, a representative for Soundgarden said that “the surviving members of Soundgarden submitted to the Cornell Estate four months ago a buyout offer of the Estate’s interests in Soundgarden calculated by respected music industry valuation expert Gary Cohen.

“Since then, the band members have continued to try to settle all disputes with the Cornell Estate and in their several attempts to settle, the band members have elected to offer multiple times more than the amount calculated by Cohen. This dispute has never been about money for the band. This is their life’s work and their legacy.”

The band’s alleged offer follows on from a buyout attempt made by Ms Cornell herself late last year. After rejecting her bid of $4million each to buy out their interests, the three surviving Soundgarden members allegedly also turned down a $7million-a-head offer from Ms Cornell.

Vicky Cornell’s lawsuit is the latest chapter in the legal saga between herself and Soundgarden. In late 2019, she sued the band over the rights to several unreleased Soundgarden songs, claiming the tracks entitled her to “hundreds of thousands of dollars” in royalties.

The band sued Cornell in 2020, alleging that she repurposed funds raised by a charity concert, organised as a tribute to her late husband, for her personal needs. The group subsequently dropped part of the lawsuit. 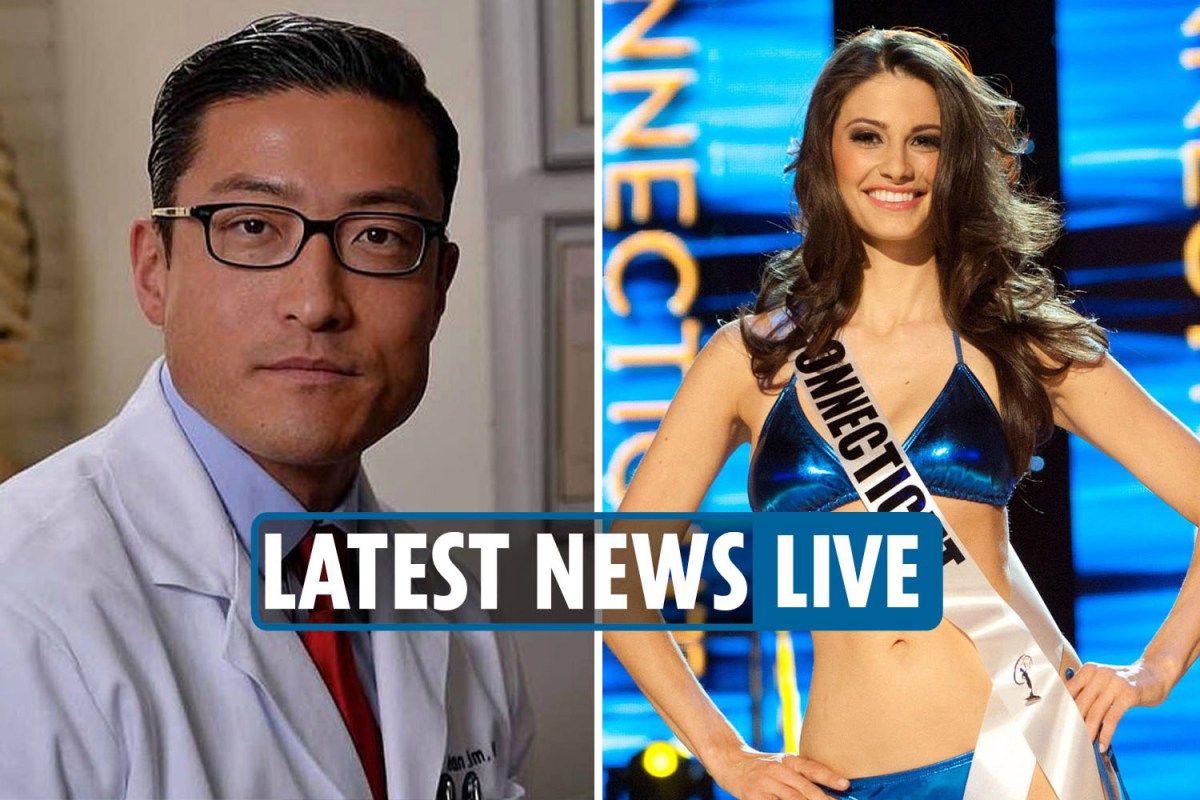 A WEALTHY surgeon Han Jo Kim alleged that his beauty queen ex-wife "sold sex for money" despite his "generosity" in...