Chaps, choreography and a catchy hook were just some of the elements that made Christina Aguilera’s Dirrty music video iconic when it was released 20 years ago today, and they still are.

In the two decades since Dirrty’s release, we’ve had some truly headline-hitting, eye-popping videos such as Nicki Minaj’s Anaconda, Miley Cyrus’ Wrecking Ball and Robin Thicke’s Blurred Lines go on to become considered some of the most risque music videos of modern times, so it’s hard to imagine that Christina’s Dirrty is what had the world clutching its proverbial pearls in 2002.

Featuring a rap verse from Redman, Dirrty was Christina’s most bold release of her career at the time and featured on her emancipating blockbuster album Stripped. Until this point, Christina had delicately straddled the line of shedding her clean-cut pop image with the sensual Lady Marmalade collaboration, but Dirrty – and Stripped – was her going full force into her new era of being unapologetically sexualised.

The Dirrty music video became one of the most heavily criticised of the new millennium.

The video sparked such outrage among the more conservative pop spectators that it was even banned in Thailand, and criticised by some of her peers. After all, how could the popstar who started off with bubblegum pop hits such as Genie In A Bottle, What A Girl Wants and Come On Over Baby, suddenly become so sexualised?

Well, Christina was aged 22 when Dirrty was released and therefore a woman more than capable of expressing her sexuality in whichever way she wanted.

While she was by no means the first raunchy popstar we’d seen – oh hey, Madonna – Dirrty ran so Anaconda, Blurred Lines and the like could walk.

‘It’s only looking back at the incredible career she has carved now that we can truly appreciate how ‘Dirrty’ moved the needle for Christina Aguilera,’ David Lim, co-host of 2000s pop music podcast Right Back At Ya! told Metro.co.uk. 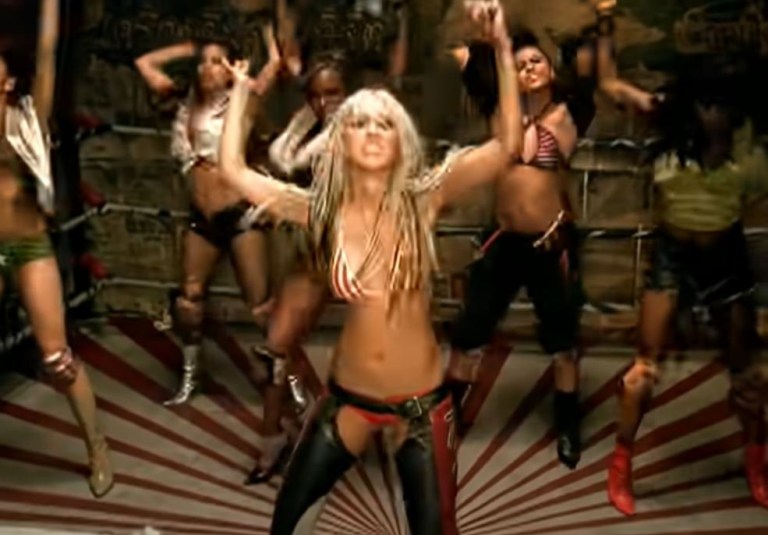 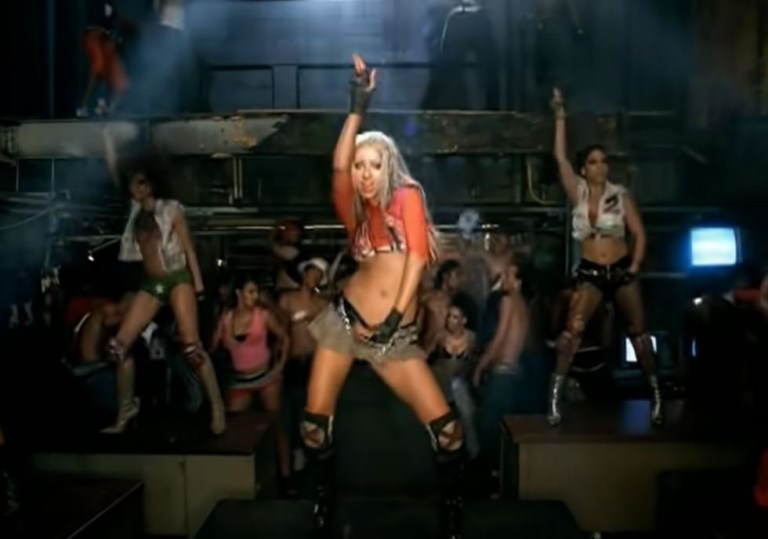 Christina was equally criticised and celebrated her ‘owning her body’ in the Dirrty visuals (Pictures: YouTube / Christina Aguilera)

‘This was the beginning of us seeing Christina Aguilera really own her story, and stand behind her music and creative choices because she probably felt like, for the first time, the output was truly a reflection of her.’

David recalled watching the music video for the first time on Saturday morning TV – and his ‘staunchly-Christian dad giving disapproving looks’ from the corner. Days later, girls at his school were turning up with bleached blonde hair and dark brown under highlights like Christina in the Dirrty video.

‘This was the ‘Rachel hair’ of our high school years,’ he said.

Dirrty was released in an era where female pop stars were freeing themselves from the shackles of bubblegum pop and becoming in-tune with their womanhood.

David noted: ‘We’d had Britney’s I’m A Slave 4U MV the year before, which really caught a lot of attention and is a masterpiece in its own right.

‘But there were particular details in the Dirrty video that really pushed this into a grittier zone; from the grimy, dimly-lit underground club setting through to the wonderfully diverse, rowdy and “shady” looking characters you meet in the scene with Redman’s rap verse – this video seemed to have pushed the limits further in a way that shocked pop fans (in a good way) but not alienate us.’ 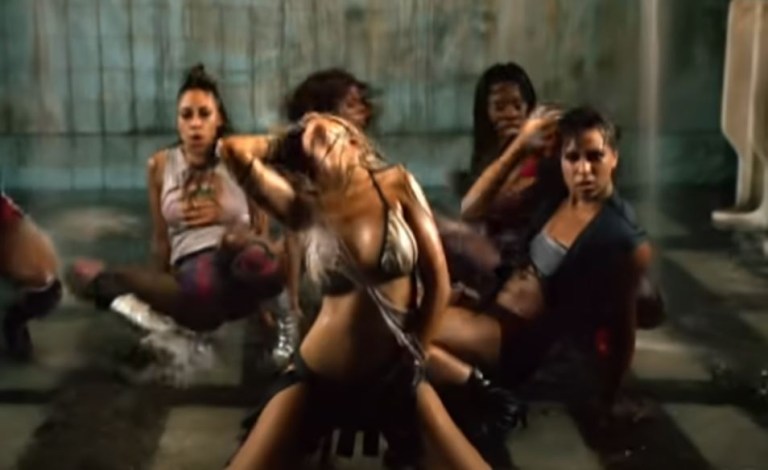 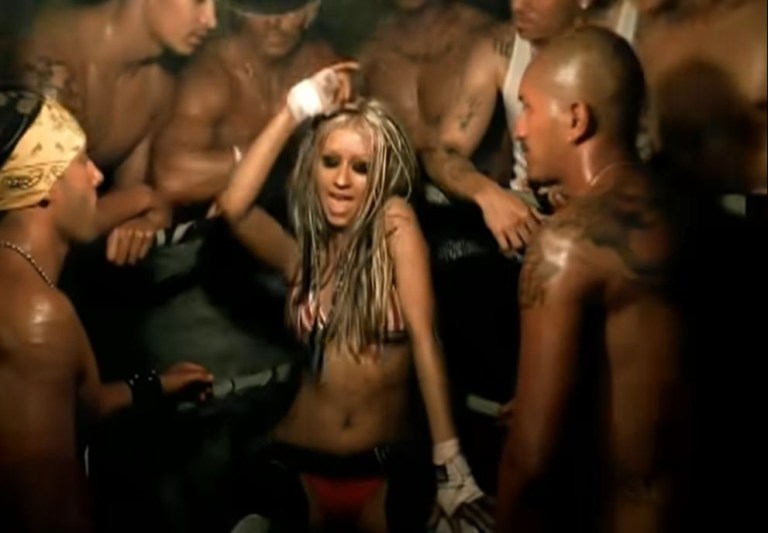 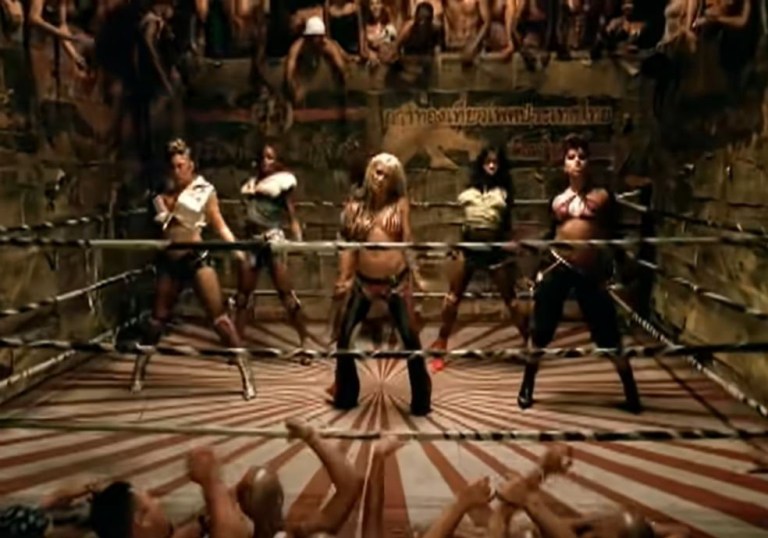 It wasn’t just the Dirrty video itself that had an impression on her young audience; Christina has remained unapologetic about the visuals and this resilience inspired a generation.

Music writer Narzra Ahmed explained: ‘With Dirrty, Christina was older and feeling more empowered than ever. She was in control and she also didn’t care for her naysayers.

‘In the video, where she is seen wearing very little and dancing provocatively, she also subverted expectations of those placed upon her (by the male-dominated music industry) by refusing to be told what “acceptable” standards for women were and especially concerning female artists.

‘Christina’s defiant attitude and confident approach to starring in music videos such as Dirrty definitely influenced a whole new generation of artists to be themselves in the face of those who would like to see them conform to the “usual” popstar roles.’ 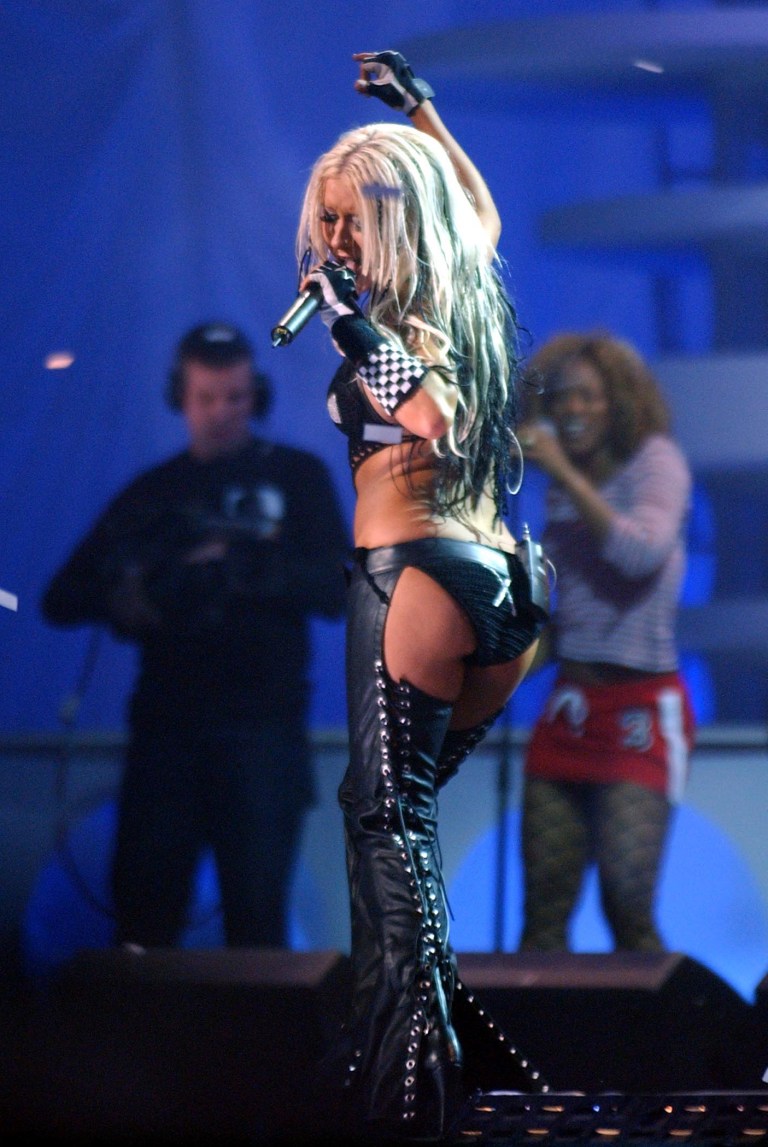 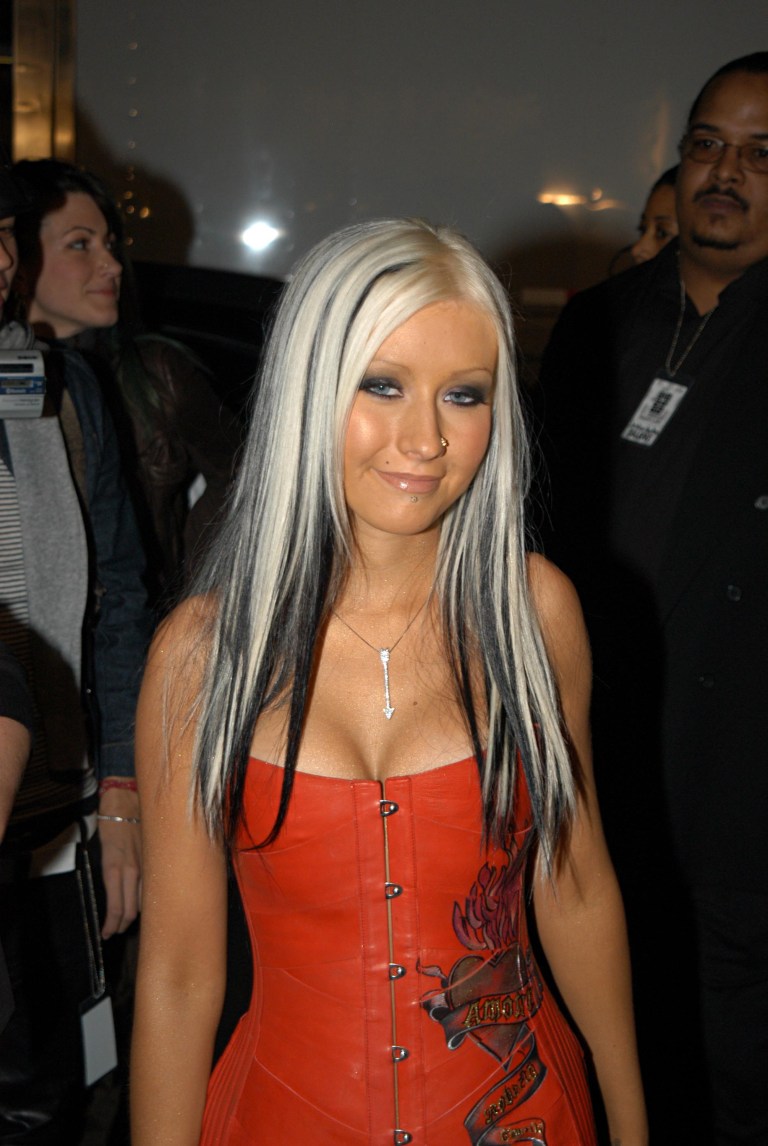 For presenter and podcaster MimiTheMusicBlogger, Dirrty had even more of a personal impact.

‘I like to call it my teenage sexual awakening,’ she confessed.

‘Christina made it about ownership, she owned her body and she embraced it. She looked comfortable with her sexuality. I always admire it.’

Mimi joked: ‘I called it the first song and video that made me want to be a sket funnily enough. She took control of the narrative and made it her own.’

‘To fully appreciate Christina’s impact, you have to take in the whole Stripped era,’ he said. ‘Where Dirrty had the video to catch your attention, she drove the strong feminist message home with the album’s latter single Can’t Hold Us Down featuring Lil Kim.’

Dirrty may be 20 years old but she’s still as good as new.