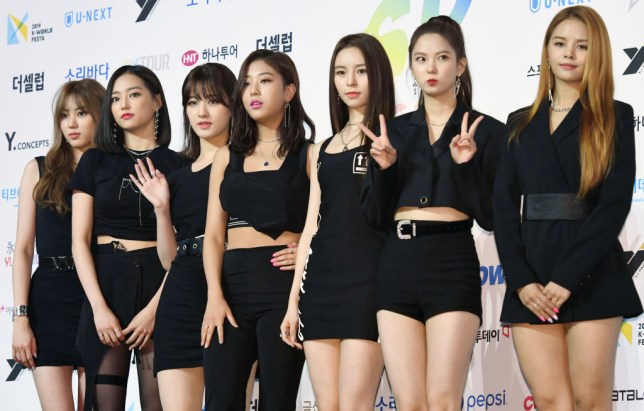 Elkie has left the K-pop girl group CLC after five years after she opened up about ‘obstacles’ in her career.

Elkie had previously submitted a letter to the company regarding termination, citing issues relating to payment and promotions for herself and the group as a whole.

CLC’s agency Cube Entertainment released a statement on Wednesday confirming her contract had been ended by ‘mutual agreement’.

It read: ‘Hello. This is CUBE Entertainment. We would like to inform you that the exclusive contract with our artist Elkie has been terminated.

‘With this termination, Elkie is now withdrawn from the group CLC. This conclusion follows a mutual agreement between both parties.

‘We extend our gratitude to the fans who had sent love for Elkie. Please wish Elkie the best in her future endeavours. Thank you.’

The news comes after the singer shared a handwritten letter in Korean, Chinese and English on Instagram about her hopes for the future.

She referred to the ‘many times I couldn’t do what I wanted to do.’ 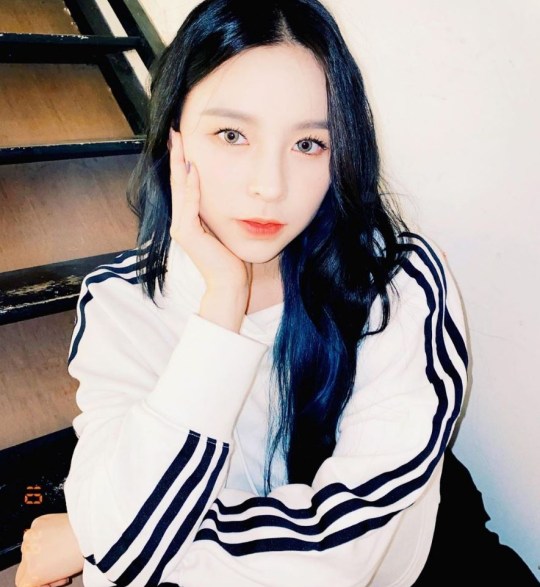 Thanking the fandom Cheshire for messages of support she continued: ‘I have encountered many obstacles along the way but it is what it is, sadly I couldn’t show you more and give you all I have. This made me feel so bad… and when I think of you who have been always supporting me, makes me feel even more disappointed and depressed.

‘As of now, I feel that I haven’t been a successful artiste, at least I am not very satisfied with what I have done for you.

‘That’s why I realised that I can’t let it be anymore. I want to do more for my loved ones, and I would like to show you all I have.’

Elkie continued: ‘In the last five years, I had lots of precious moments and great experiences. I’m looking forward to putting some of this learning into practice. Do what I want to do, do what I can do, and accomplish a longer journey. I would like to invite you to join me in this journey and I hope we can both gain strength from it.

‘Thank you for always being there for me and hope I can keep your smile on. I will keep working hard as always and I have never forgotten my intention. I am grateful for your support, let’s keep going together in the future.’

She finished by thanking the other members of CLC for becoming her ‘family’ over the last five years.

The girl group debuted under CUBE Entertainment in 2015 with seven members: Elkie, Seungyeon, Seunghee, Sorn, Yeeun, Eunbin and Yujin. Their singles include No, ME and Hobgoblin.