The music festival will return to the Southern California desert in April after repeated delays due to the pandemic.

Kanye and Billie had previously been reported to be performing after Frank Ocean, Rage Against the Machine and Travis Scott were due to play the 2020 festival before it was cancelled.

Thinkin Bout You hitmaker Frank is committed to 2023’s festival, while Rage Against The Machine won’t be playing this year’s festival. Meanwhile, Travis has been removed from the bill, according to Variety.

Coachella has faced a string of setbacks over the past two years. It was scheduled to go ahead in April 2020 before being pushed to October as a result of Covid.

It was then moved to April 2021 before again being cancelled due to the health crisis. 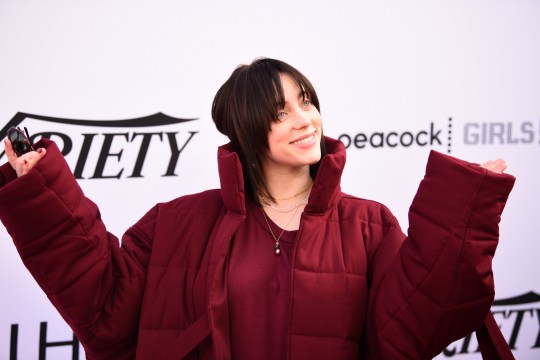 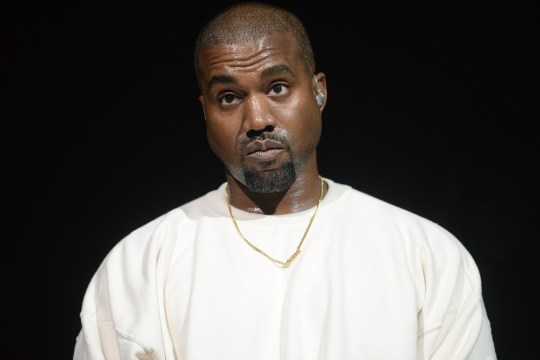 Kanye West has been confirmed as one of the headliners (Picture: Getty)

Billie is also set to play Glastonbury when it returns in June, making her the youngest ever solo headliner, organisers have said.

The Bad Guy singer will play the infamous legends slot along with Diana Ross.

Glastonbury organiser Emily Eavis enthused: ‘We couldn’t be happier to announce that the wondrous Billie Eilish is headlining the Pyramid on the Friday at next year’s Glastonbury Festival, becoming the youngest solo headliner in our history.

‘This feels like the perfect way for us to return and I cannot wait!”